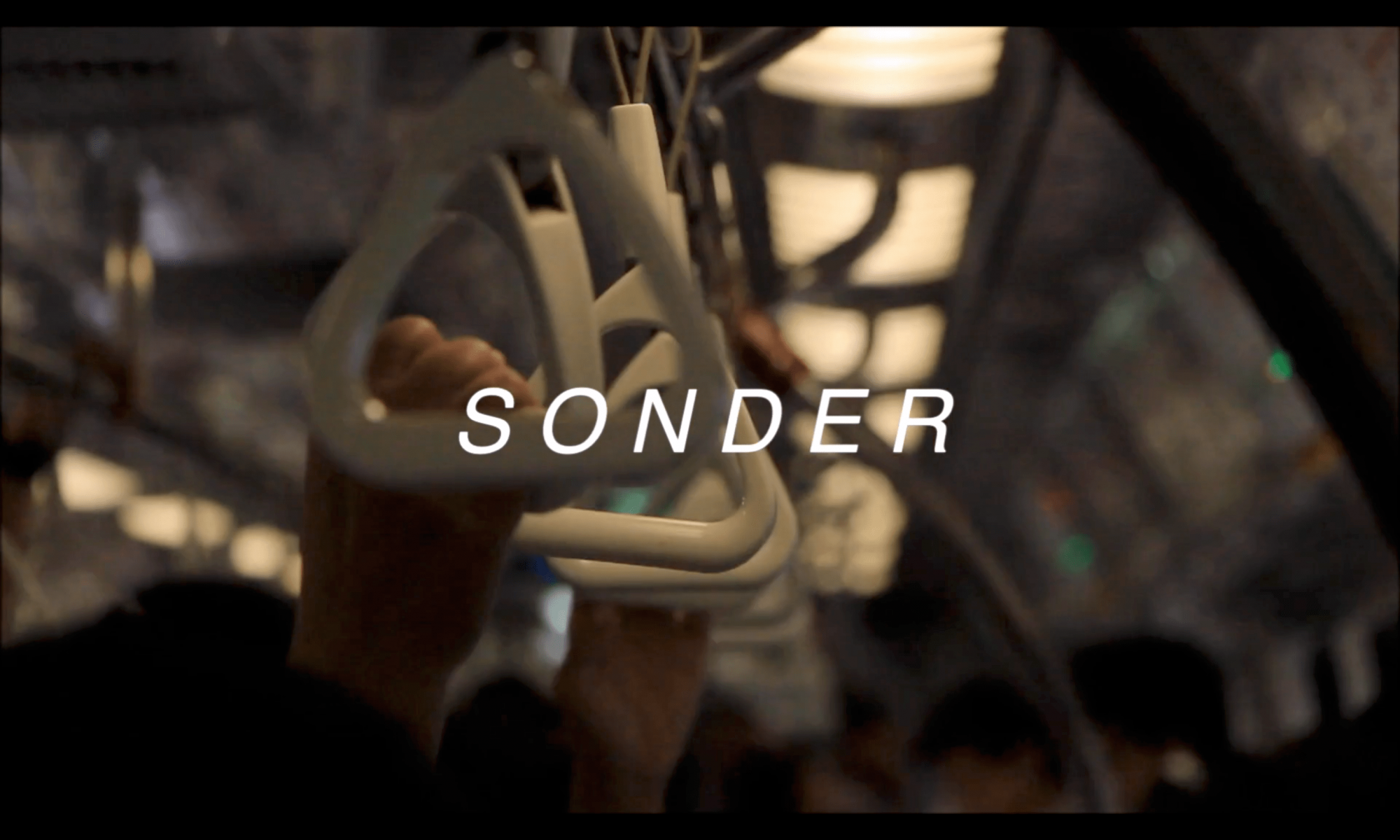 We realised we had to come up with a fresh new idea that could be completed within the coming weekend as we only had 10 days to the deadline after our failed test run. AAAAA. So we went back to our original ideas about Pillow Talk. After a 2h 20min Skype call we finally came up with a simpler plan. END_OF_DOCUMENT_TOKEN_TO_BE_REPLACED 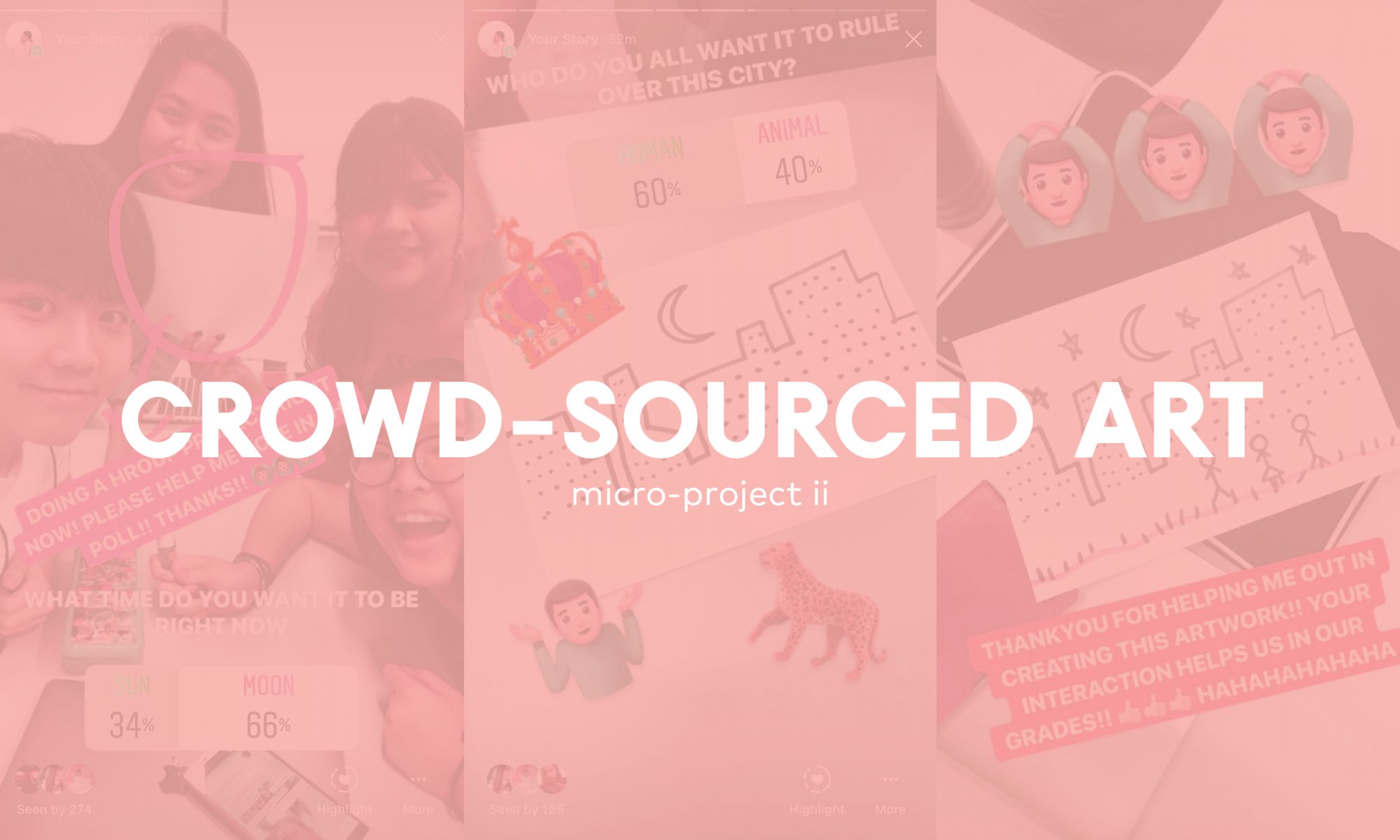 Our project, a crowd-sourced artwork based off a virtual audience’s choices acts as a departure from the traditional single-artist artwork by involving various collaborators that even join in at different stages of the artwork.

In our artwork, the viewer is given the power to assemble a drawing of a scenery according to the preference of the majority. Conversely, the role of us as the artists are simply to assign options to the audience, which gives us a semblance of control over the artwork, but still is a rebalancing of power roles compared to traditional artwork where power is usually fully assigned to the artist, thus resounding with D.I.W.O, as it usually ‘challenges and renegotiates the power roles between artists and curators’.

Moreover, this artwork is clearly part of the category of ‘co-produced, networked artistic activities’. One aspect of social interaction exists between us as artists requesting cooperation from the viewer, whereas another aspect is the network between viewers, when they select their option and find out whether their votes are part of the minority or majority, and feel the sense of being part of a collective network.

While this kind of voting work could certainly take place in real life, putting the artwork on Instagram, or the Web, allows us to make us of its capabilities to collect votes from people in different locations and at varying times (although we did have to make use of only a short timeframe as a constraint), and without the physical presence of other viewers around a certain viewer to influence them, and the lack of knowledge about others’ choices, their selection would be optimally, as objective and self-governed as possible.

Our artwork would perhaps be similar to the artwork we discussed on “Wikipedia Art’, and ‘Crowdsourced Relationships’ in the aspect of allowing strangers to contribute to the final result of an artwork or process. However, it is not as open as the voting process is only open for a period of 24 hours, and only followers or visitors to Joseph’s Instagram will be voting, thus placing constraints on time and availability of the artwork compared to bigger artworks.

Overall, from the discussion in class about our artwork, it doesn’t really look as much like a mass piece of artwork because it was done by our hand and thus looks like art from a single person. If there were less constraints on time and space, perhaps the artwork could have been much larger scale and done by multiple viewers, like a pass-it-along piece of digital art or something. :)))

From my discussion in class with Lei during my presentation of this research critique, I chanced upon the idea of how the duration of time of the art work affected the scale of the artwork. Logically, if a work were available for the audience to edit over a longer period of time, the work would most likely become larger in size or have more content if the area was fixed. Furthermore, if audiences have a longer time to ponder over the response to the artwork, their responses will likely become more complex and contributory to the work, making the work more expanse emotionally and mentally as well.