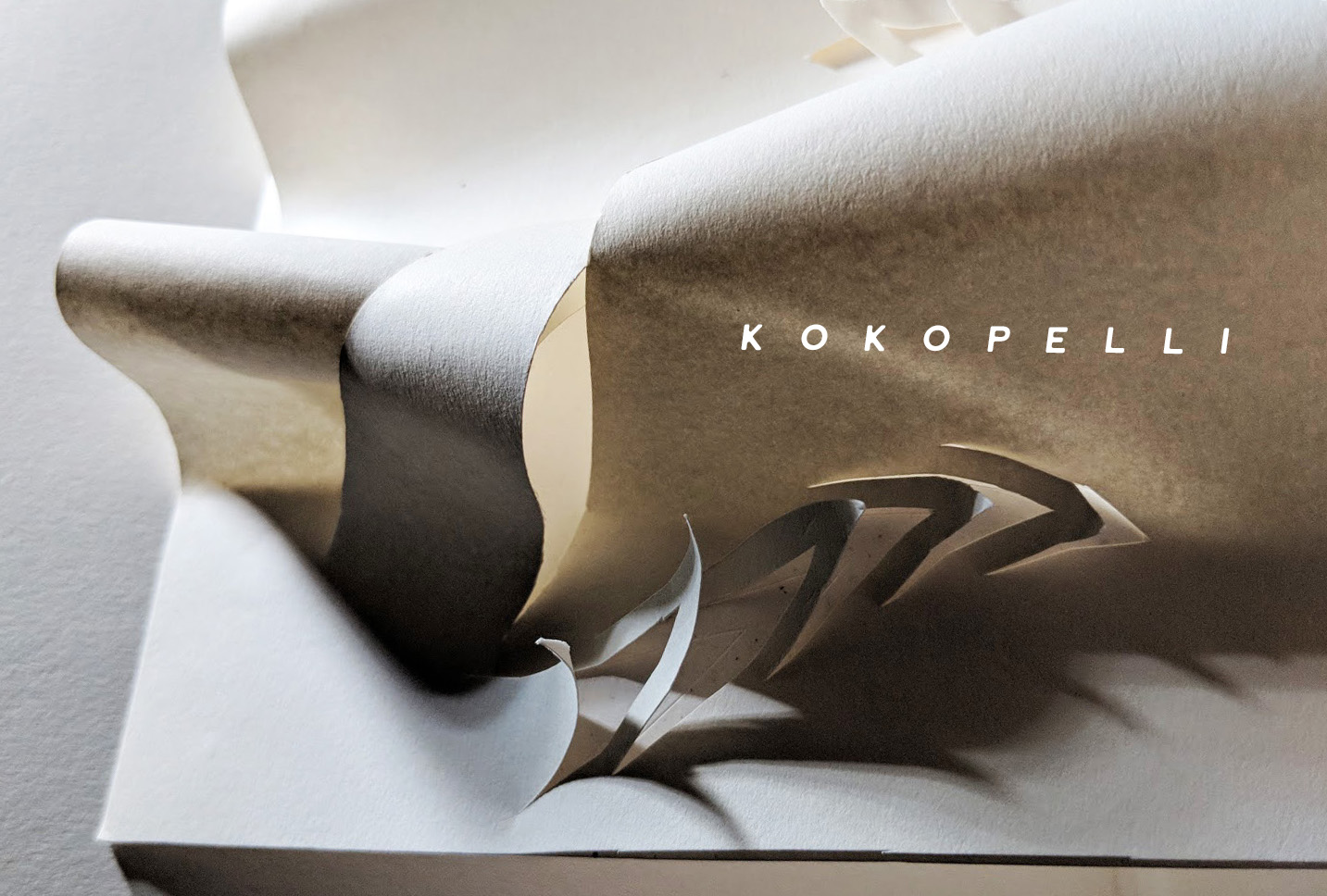 Background sound from an installation in the ADM Gallery

The husky saxophone sound gradually emerges into the foreground in the sound, which we depicted as a wave cutting over the swelling base.

There are twinkling bells sounds as well, which we depicted as a series of delicate cuts into the paper. They are repeated twice.

For the continuation of the analysis of the ‘Bad Sound’ sculpture, check out JJ’s post at this link: 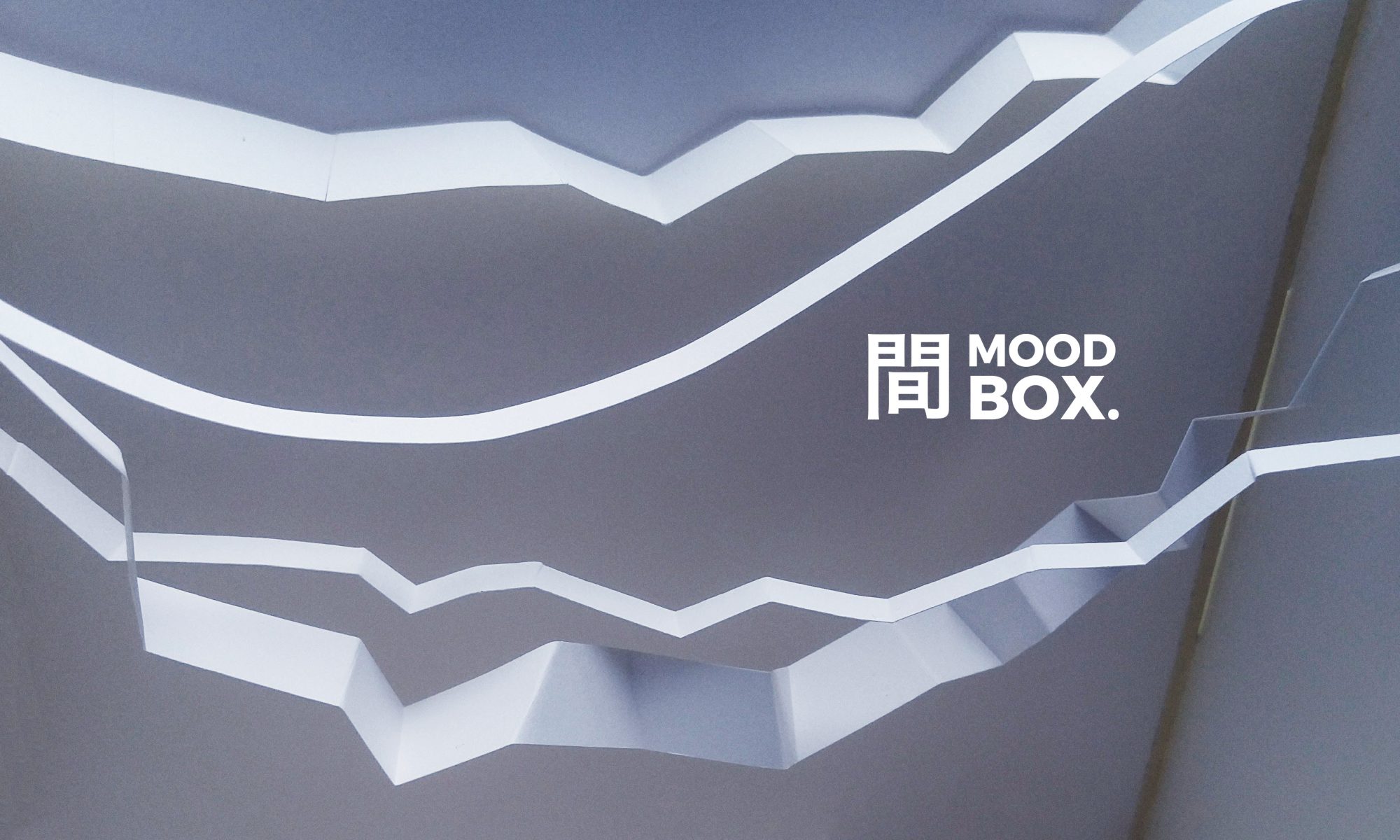 Hey there!! This is the write up for our moodbox that my group individually made as a precursor to the City of Voids. Using some resonating tonebars, claves and finger cymbals, me, Daphne and Zhong Wei managed to come up with two pieces, keeping in mind to have a dominant, subdominant and subordinate sounds in the piece.

This one is the first one, which sounds sort of melancholic and mysterious.

For the second piece, we decided to make it more lighthearted with a different sort of composition as well.

Here’s the instruments we used!

For my moodbox, I chose to go with the piece I preferred more, which was the second happier tune. I analysed the piece in Audacity to see the dominant, subdominant and subordinate sounds easier.

Specifically, the dominant was the resonating tone bars, the finger cymbals the subdominant and the claves the subordinate.

After a night of staying in ADM till 2am, I finished my mood box!! As I didn’t have a lot of materials on hand and I wanted it to be made out of one material, I chose to use purely paper.

Essentially the whole structure is made out of strips of paper.

I wasn’t aware we had to stick closely to number of notes, so I decided to take a more abstract route of describing the quality of the sound visually. As the sound was clear and ringing and flowing to me, I decided to do something planar and curvey. I thought it would look interesting to have the curves variate in their crests and troughs, and I covered the bottom of the box with them to show that they were a constant base in the music.

I made the strips thinner than the strips at the bottom of the box to show their subdominance. As the finger cymbals had a scrapey sound, I scored the strips to create creases and folds. However, because they were played by circling and tapping, I decided to illustrate the difference in motions by leaving one of the strips as it was.

I tried to bring across the blocky and interruptive nature of the claves by placing it right in the middle of the waves, with two blocks to show the two notes. However, I made them two different sizes because I thought it’d be interesting, but Cheryl’s suggestion was to make them the same size because the two notes had no variation. Which made perfect sense and also because I had difficulty propping up the longer block. :’) Such an ugly wire I cry!!

Overall, Daphne, Zhong Wei and I had very different and interesting moodboxes that reflected our different aesthetics and perceptions of the music! Next up is our collective moodbox and city. 🙂