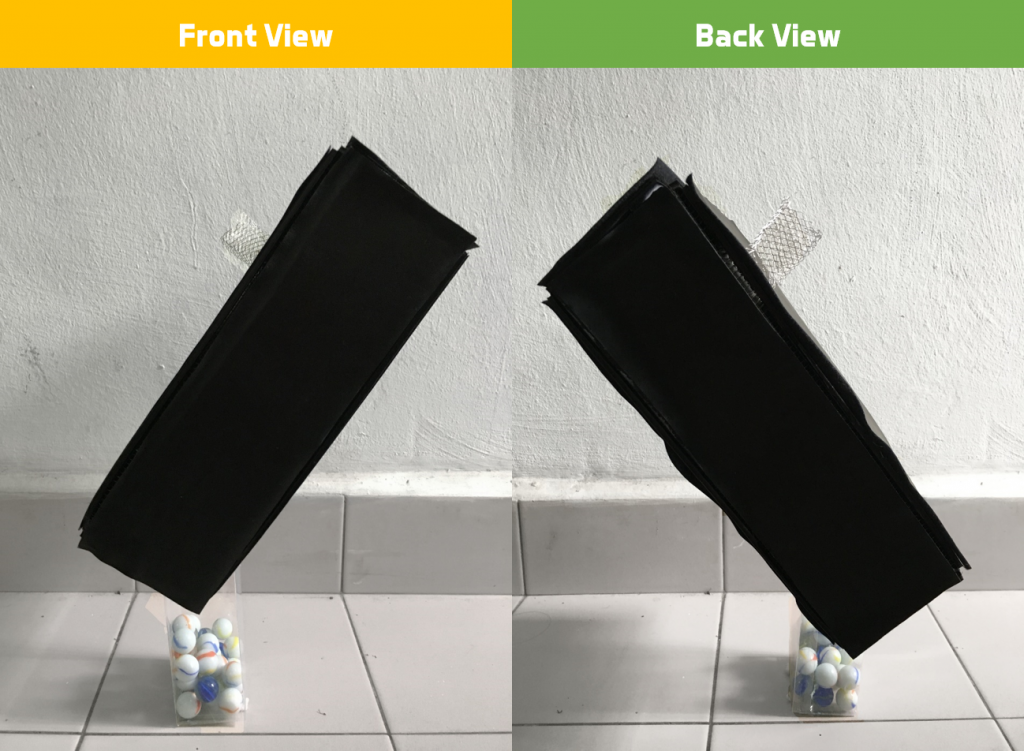 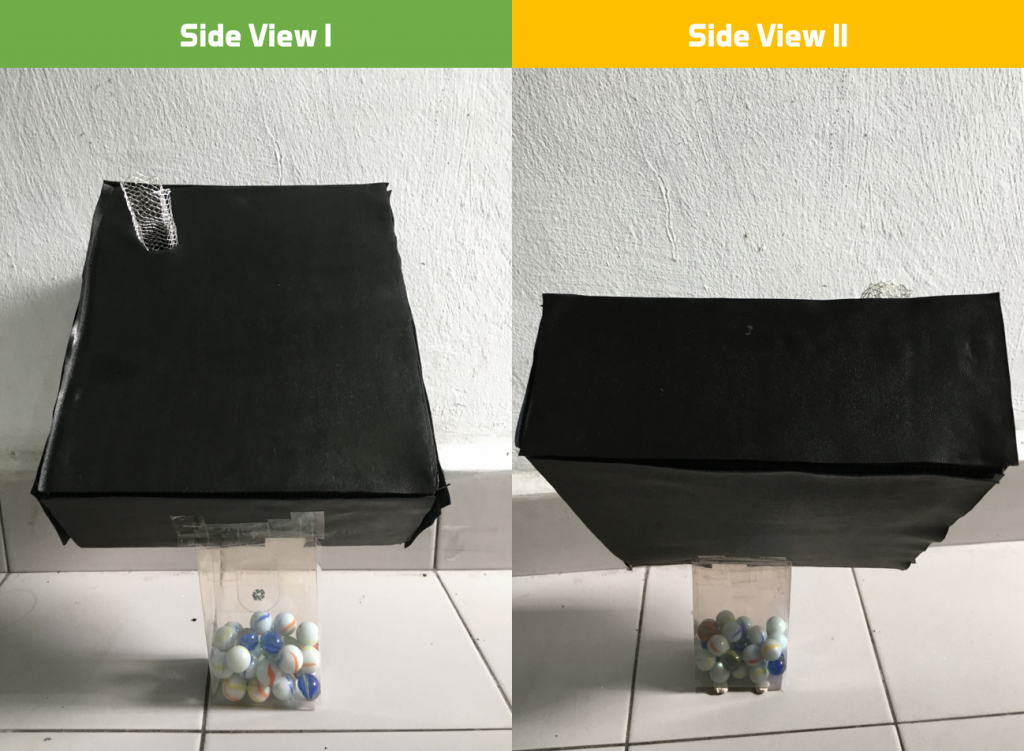 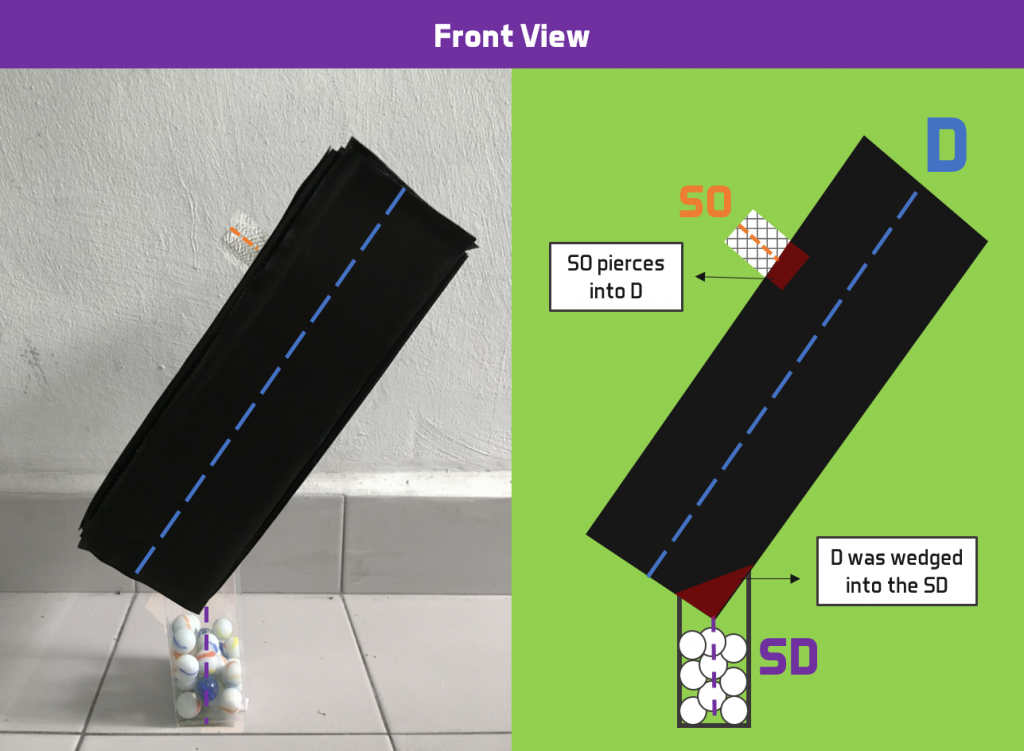 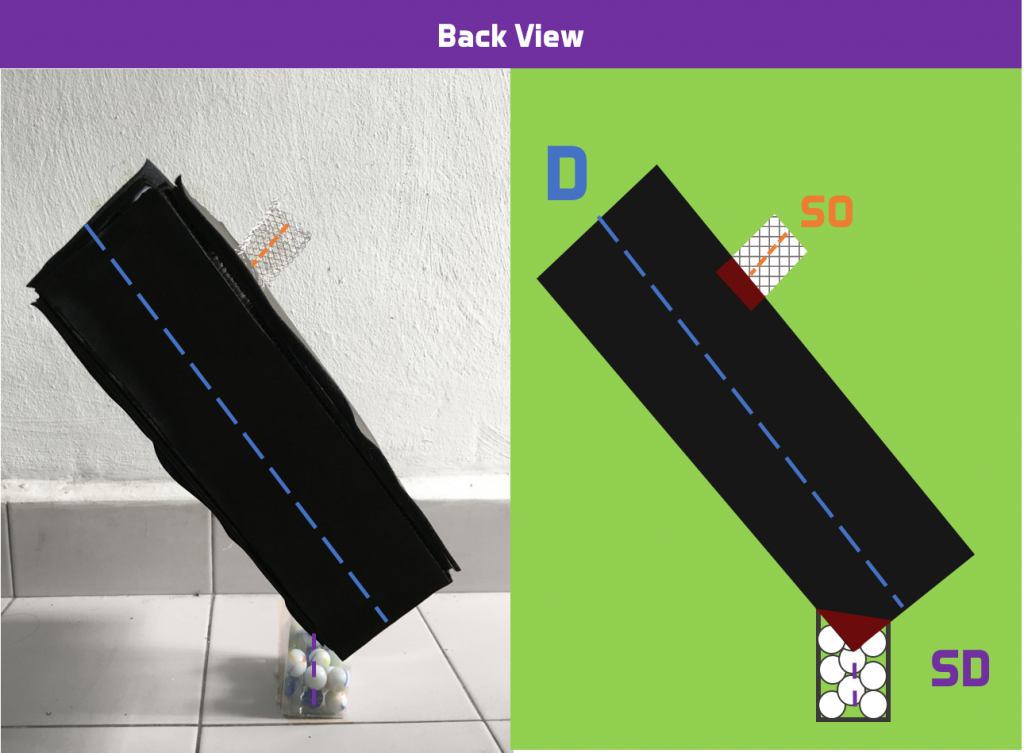 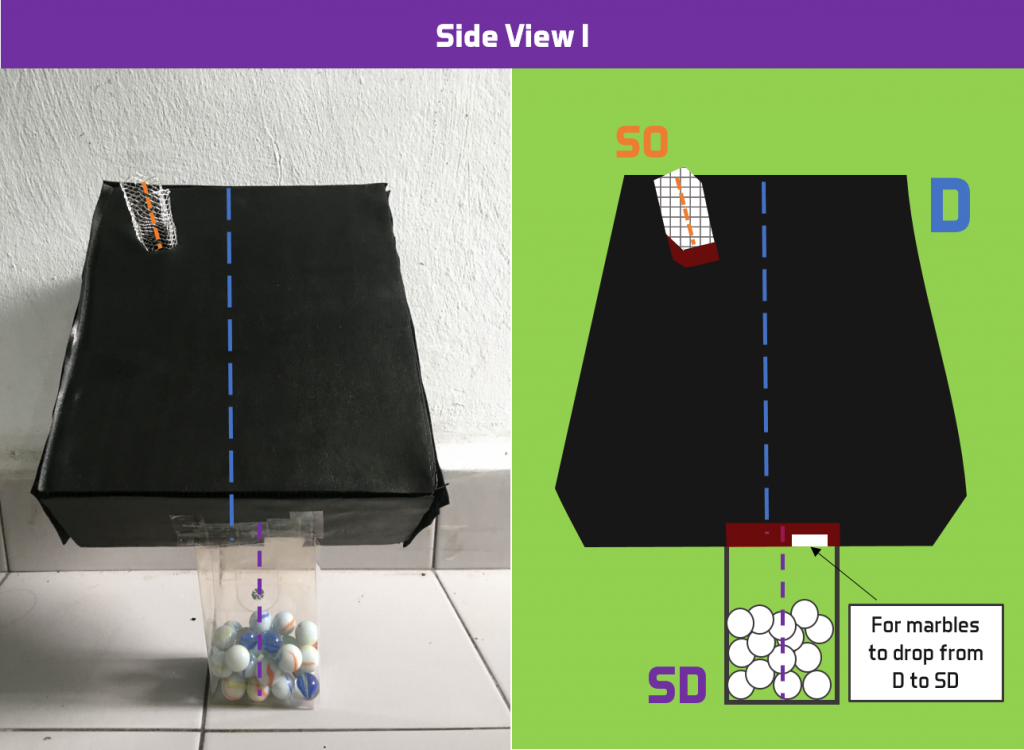 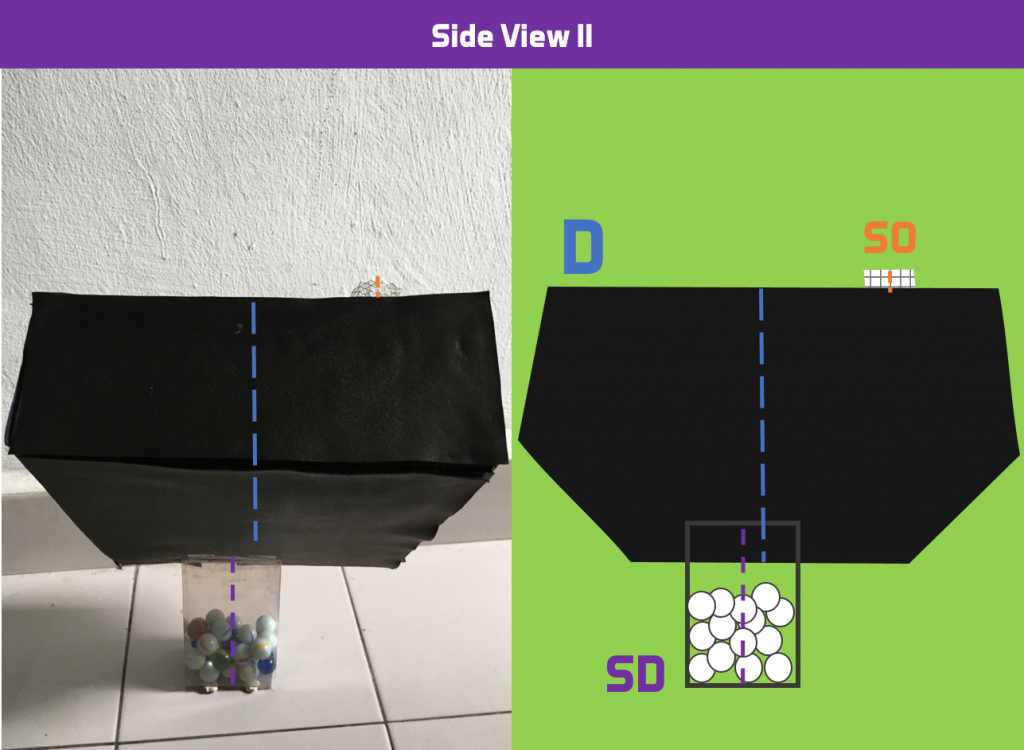 Being able to work with diagonals was a blessing however, it proved to be tedious. Since I was working with diagonals, I thought why not use it to my advantage and create a structure in which something can roll through all 3 boxes. Hence, this rolling action emphasizes the diagonal dynamics of the structure. 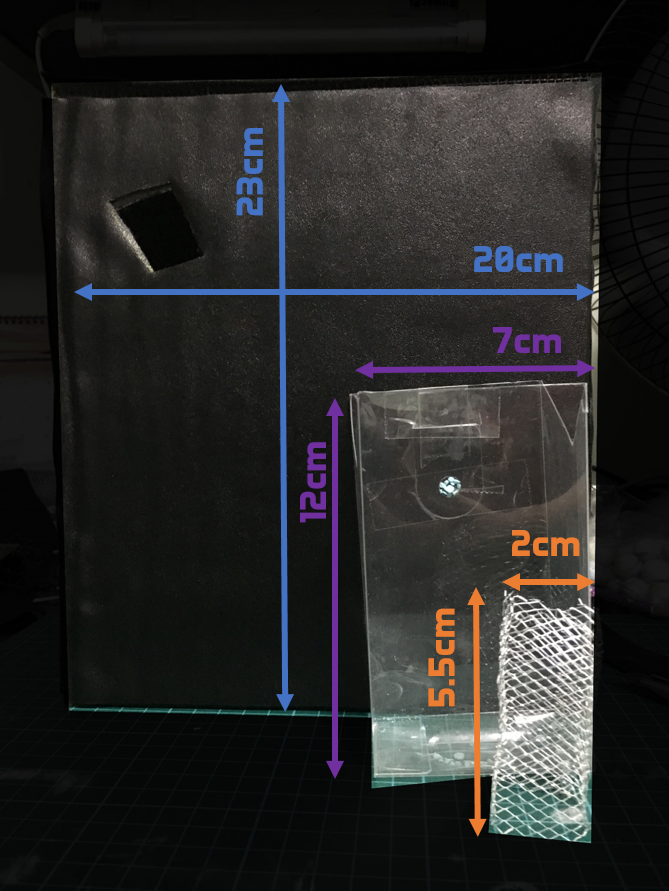 To further induce the sense of discordance into the model, I chose to use 3 CONTRASTING materials for each box that you don’t usually see together. 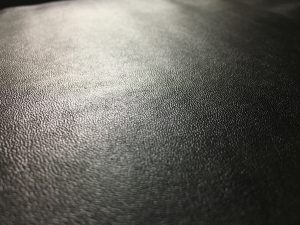 Using an opaque black corrugated board, I created a box of a much larger scale than the sub-dominant. I chose black to give it a huge contrast against the transparent sub-dominant. Adding leather over the box gave it a new dimension and texture from the other two boxes. Initially I wanted to use fur to give it an even greater texture, sadly broke Fizah couldn’t afford to get the extravagant, luxurious fur. 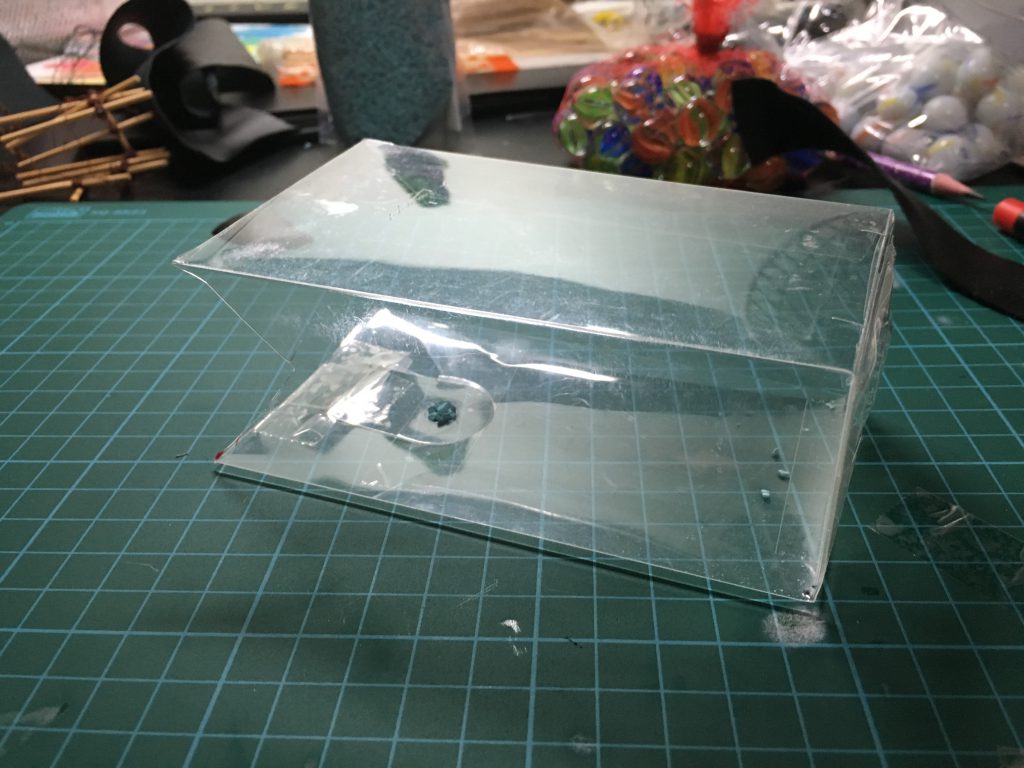 I decided to go with a transparent plastic box. Transparency can sometimes be associated to the material being less sturdy and lighter in WEIGHT. To elaborate the idea of discordance, I wanted the base to be transparent to give it this weaker and light dynamic. Adding marbles will help to stabilize the structure and give the sub-dominant some WEIGHT.

I found it hard to find the right material for the subordinate. I experimented with using thin wires and satay sticks but to no avail.

I kept searching for a material that would be suitable, and soon my hero came along.

Wire mesh to the rescue.

The wire mesh gives a stark CONTRAST to the leather dominant and transparent plastic sub-dominant. In terms of colour, it is silver and shiny which is different from the other two. The leather box is opaque and the plastic is transparent, so I wanted the sub-dominant to be see through but not completely. 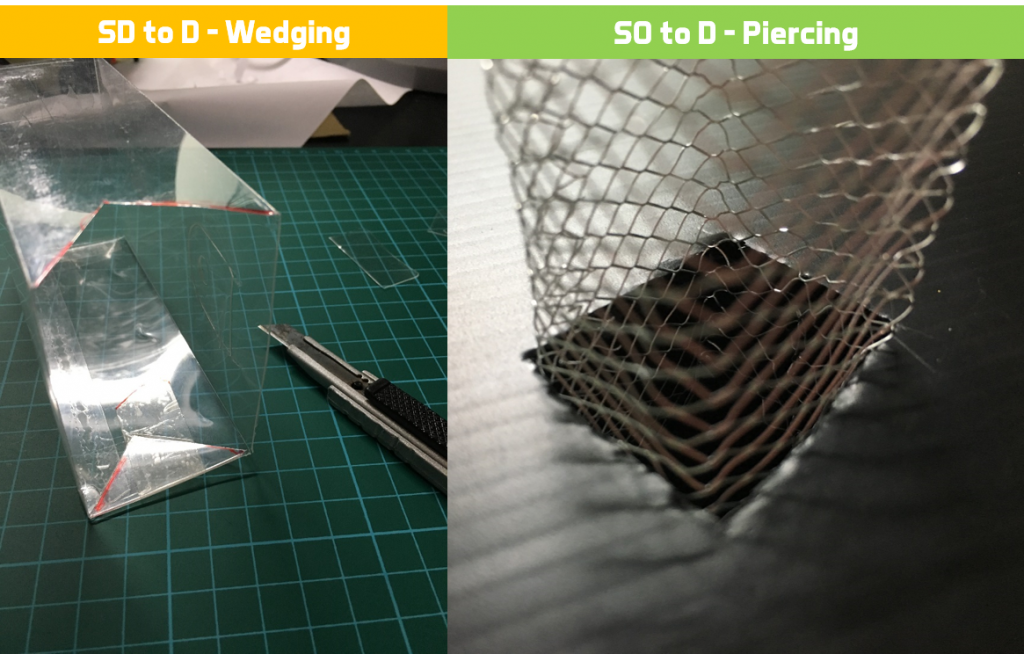 A slide for children to play in the park. The actual slide is hidden in a big box as an element of surprise so that the children wouldn’t know where the slide is going. 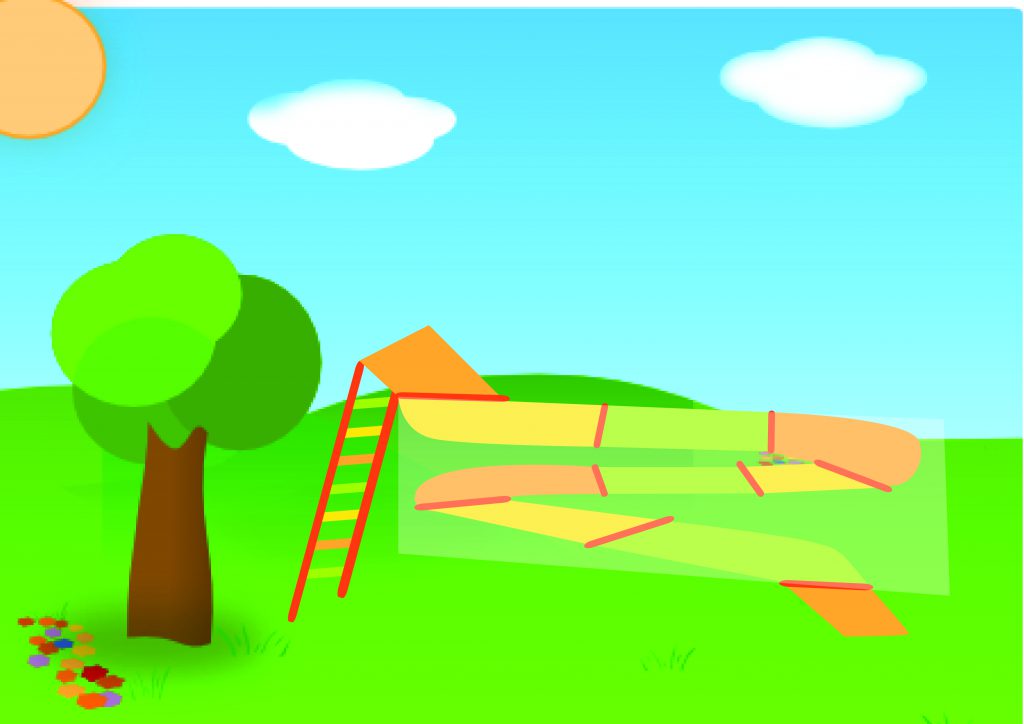 A glass transparent coin bank so that we can see how much we have saved up and break when you need money. 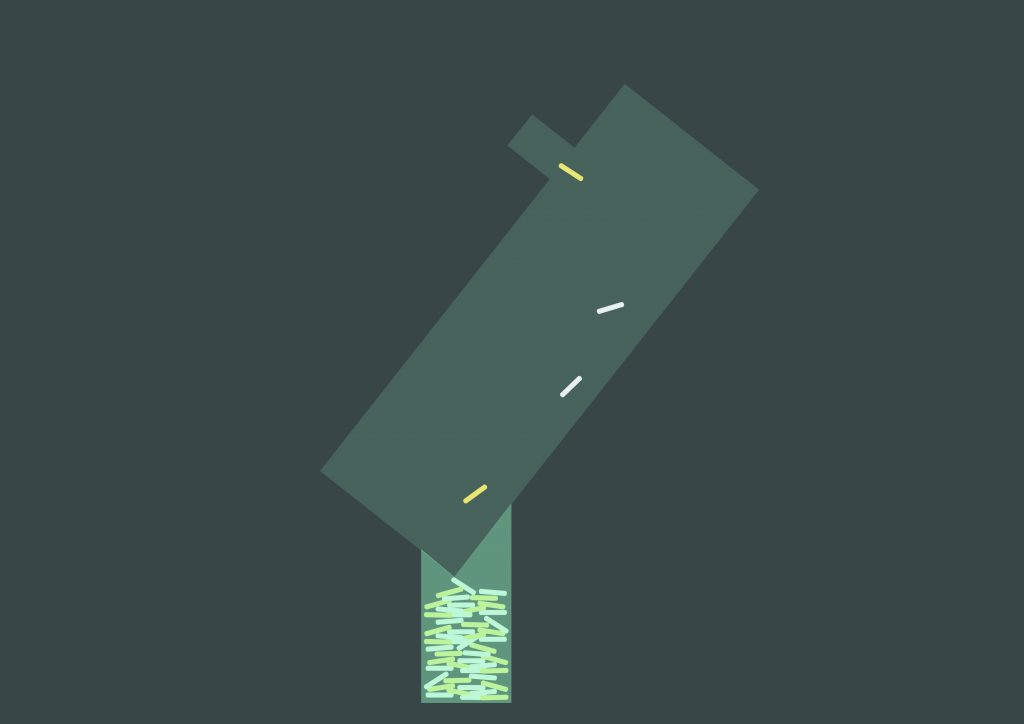 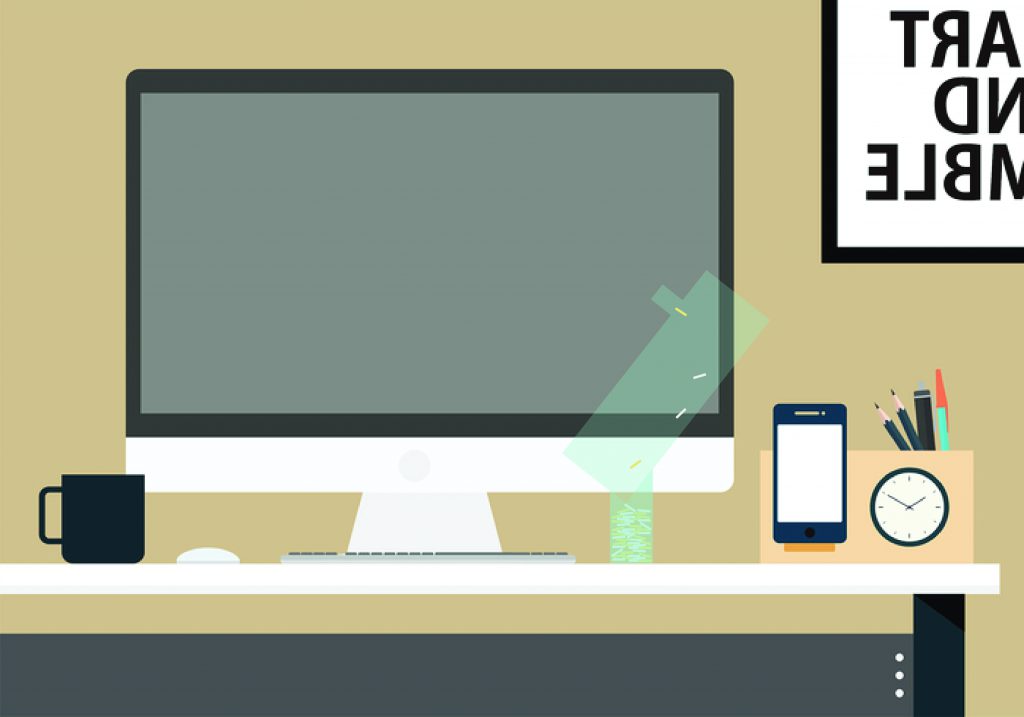 Some challenges I faced was the sizing of my boxes. Cheryl explained to me how my boxes were initially too similar in size and hence, we’re unable to differentiate between the dominant, sub-dominant and subordinate. This was difficult because I was constraint to the sizes of my boxes, however when I was able to use any materials I wanted, I could control the sizes better and easier.

The other challenge was choosing the right materials that matches with the word “Discordance”. What and how do I relate the idea of discordance into my materials? After a little brainstorming, I came up with the idea to use 3 different materials so that each material CONTRASTS with each other in terms of texture and colour.

I believe I could have improved on the craftsmanship of my model. Unfortunately, in a sudden turn of events, the model wasn’t able to stand on its own even after putting in a lot of marbles. This could have been due to the sheer weight of the dominant which the sub-dominant could not hold. I think I could have used acrylic instead which is much more studier, and would prevent the structure from falling over so easily. Nonetheless, I will take this as a learning curve and will not repeat the same mistakes

An Object that I Found 3-Dimensionally Interesting