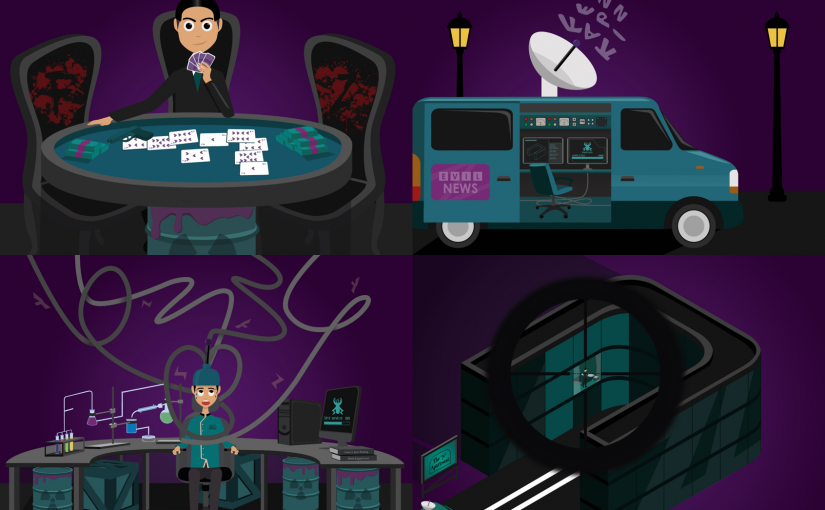 Disclaimer: The following showcases the process towards my final artwork, that shows my thought process, all the ideas I thought of which includes rejected ideas, research. So it can get pretty messy. Think of it as my visual journal 🙂

Constructivism has its origins from Russia in the year 1913 and was a development from the Russian Futurism after World War I. It was a movement created by the Russian avant-garde.

It involved creating completely abstract work with a blend of modernity. Often times, we see geometric and experimental forms which are rarely emotional. It is meant to convey a universal meaning rather than personal meanings.

Vladimir Tatlin was central to the birth of Russian Constructivism.

He was largely influenced by Picasso’s Cubist and Russian Futurism. He wanted to create art with modern purposes.  He was trained as an icon painter, but was eventually inclined to the possibilities of materials in his work such as metal, glass and wood. He believed that the materials an artist used should reflect their capacities that explores its uses. His most remembered work was his Monument to the Third International (1919-20) – a design for the Communist International headquarters which unfortunately was realised as a model but never built.

I decided that dark jobs just didn’t seem suitable enough. So I changed it to Evil Villains instead. Unfortunately, I have to remove Crime Scene Investigator from the list. 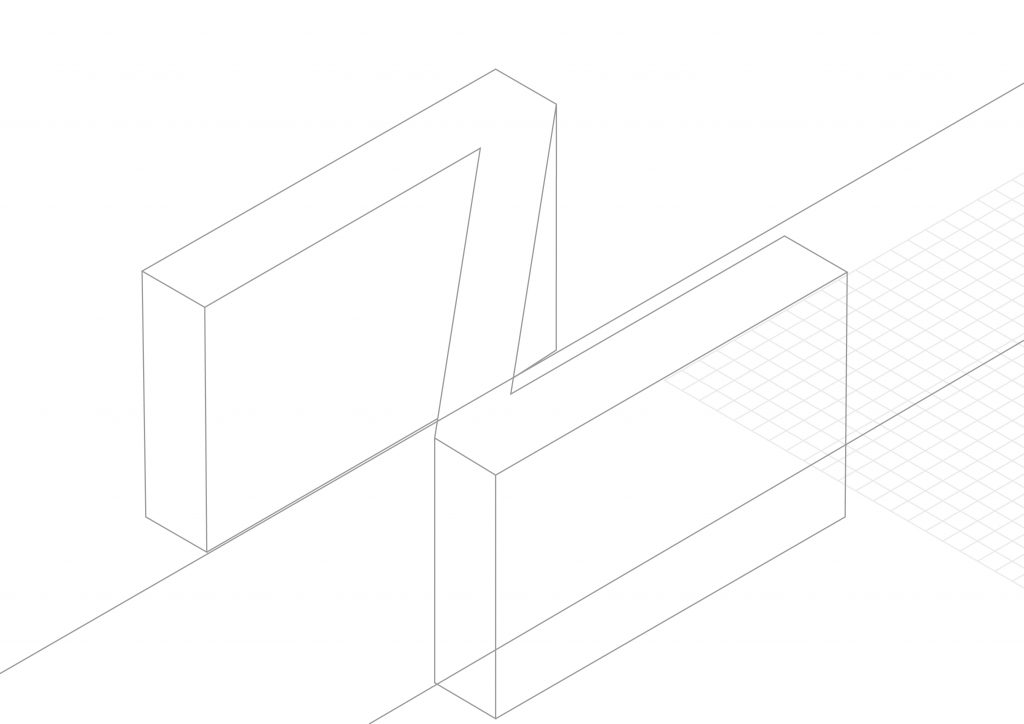 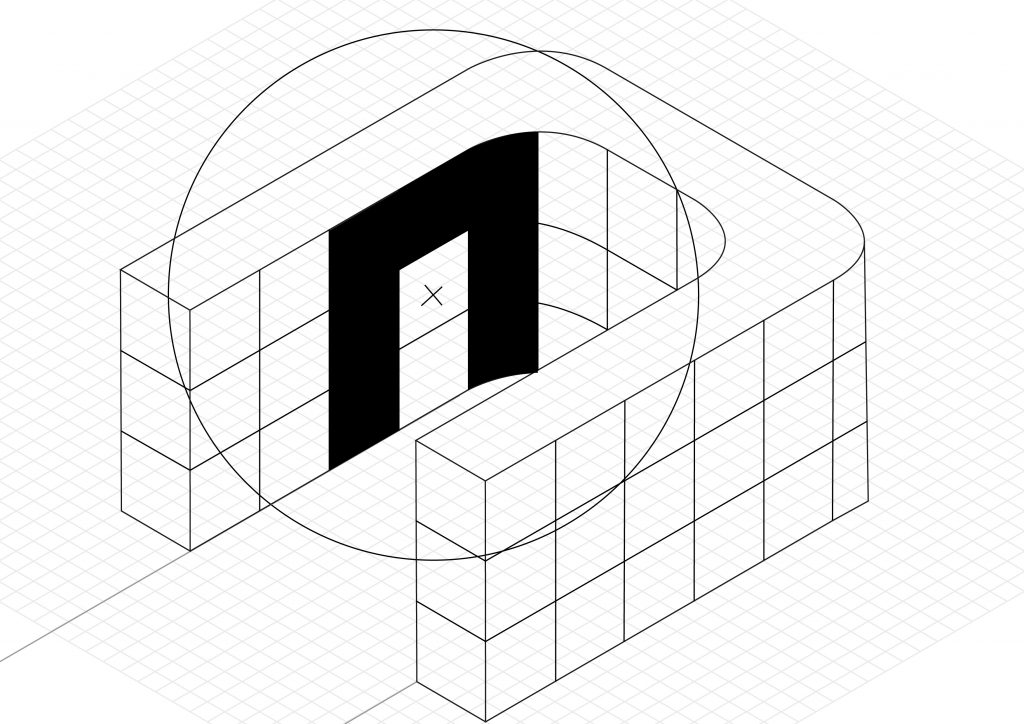 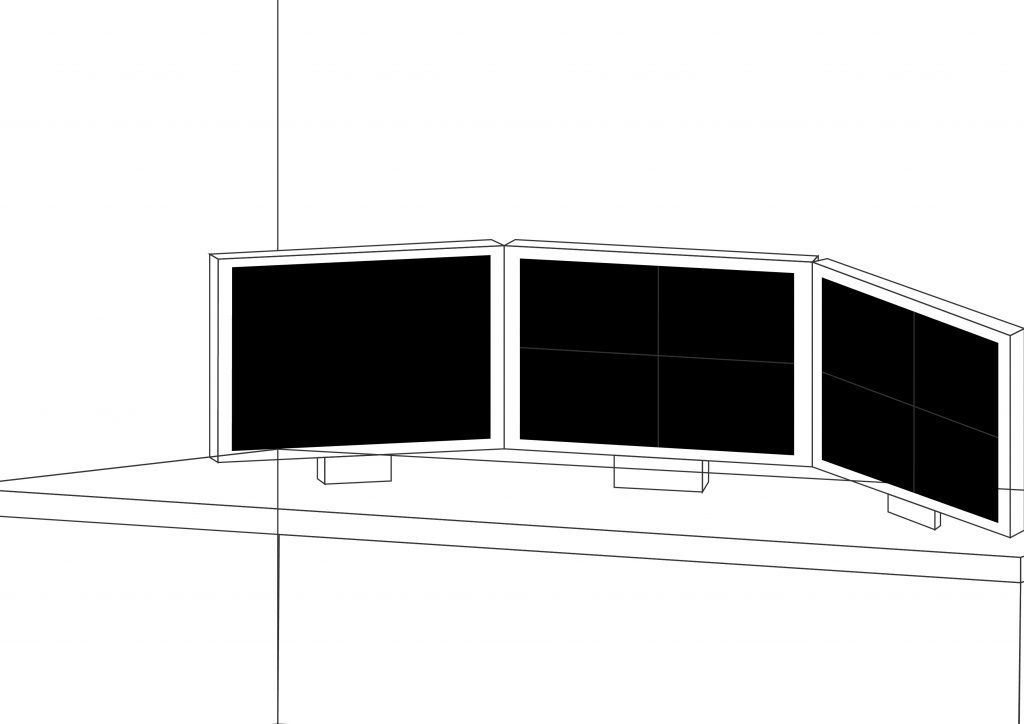 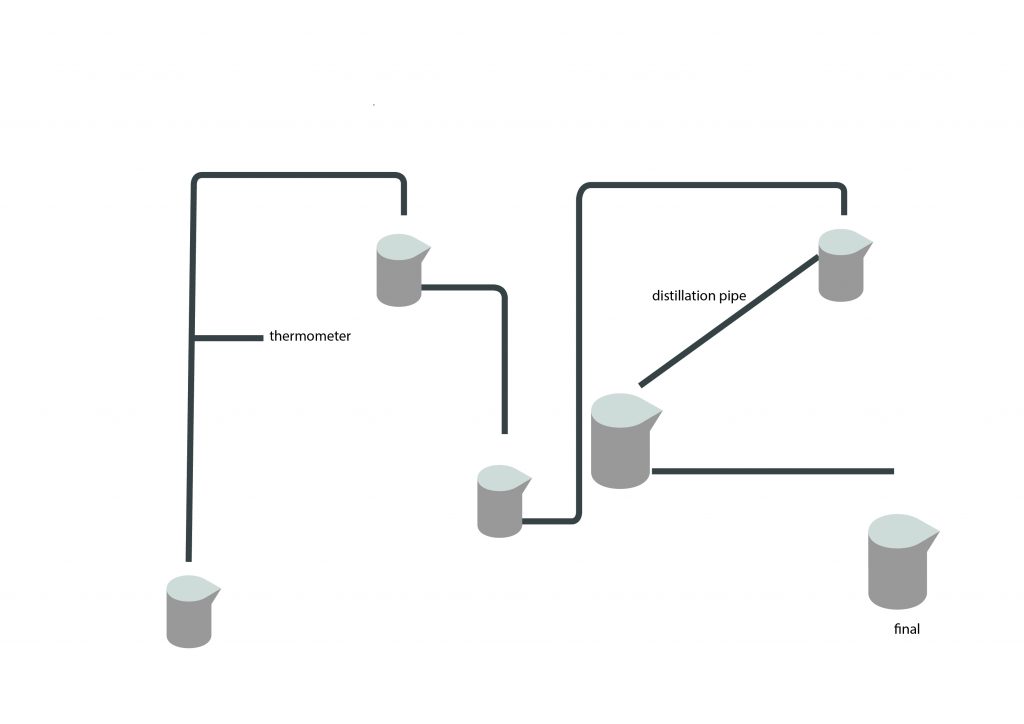 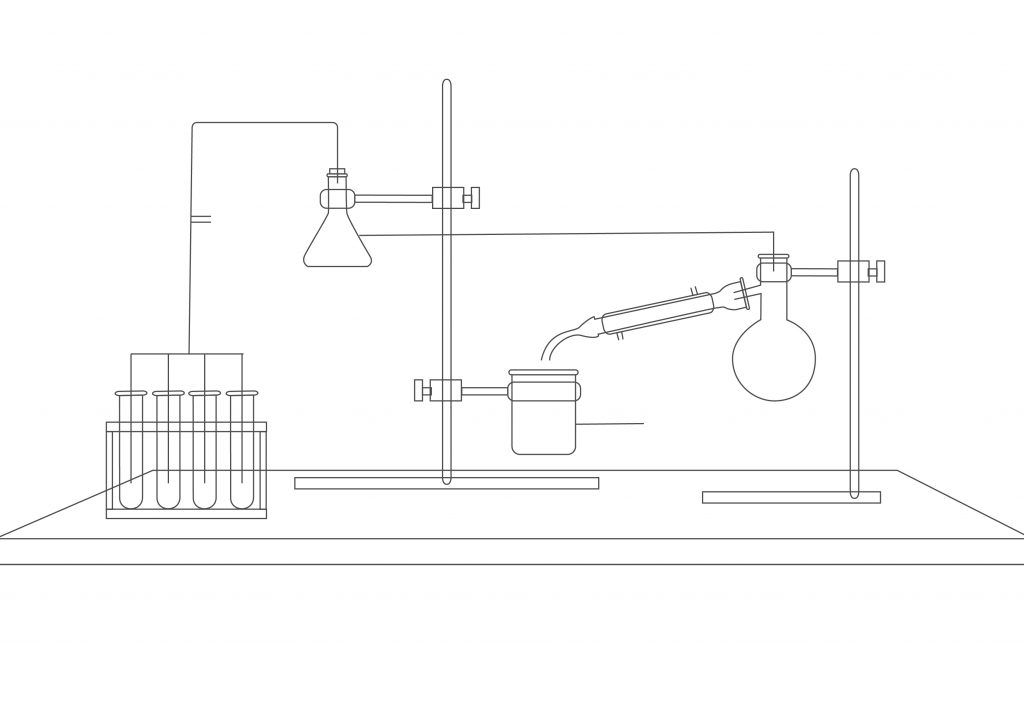 To see more of how the artwork changed, have a look at my final post here.