In this post, I’ll be sharing my research on 2 parts; Colour Theory & Artist Reference

We now begin our journey working with colours.

All this while, our works were in black and white. The idea of using colours excites me but at the same time terrifies me. Hopefully, the following research will put me in ease. 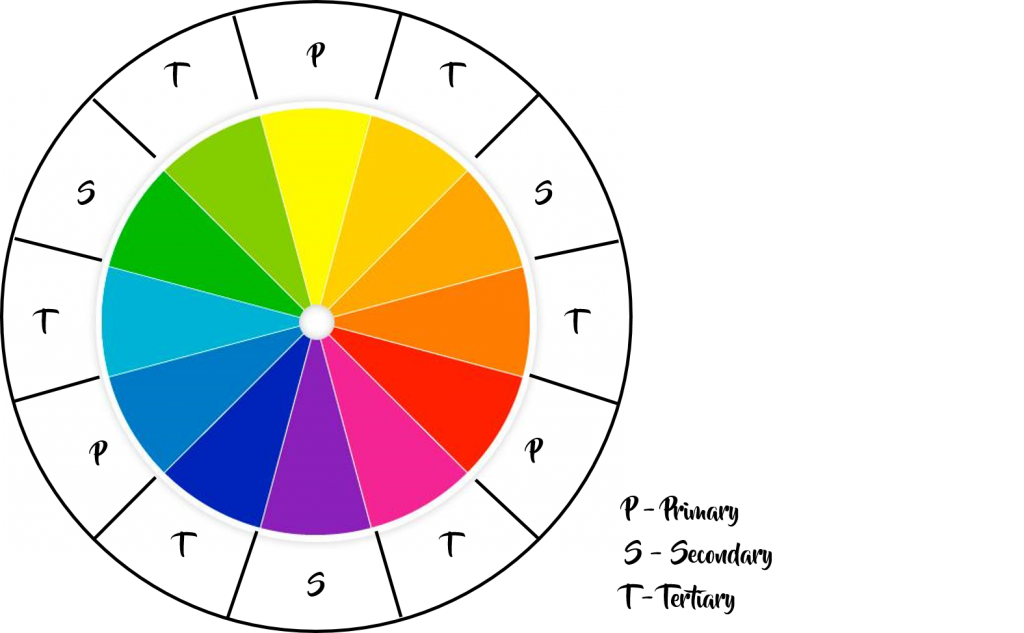 This colours are created by mixing the primary colours together.

This colours are form by combining a primary and secondary colour next to each other.

One colour in varying intensity is used in this scheme.

Uses colours that are next to each other.

Colours that are opposite each other on the colour wheel.

Use of 1 base colour and 2 colours adjacent.

Use 3 colours that are evenly spaced between each other.

For this project, I decided to use the pop art style in my illustrations.

The use of popular, mass culture objects and media stars are a common theme in Pop Art. This movement follows the return to a more objective, universally accepted form of art after Abstract Expressionism. It rejects the idea of ‘high art’ and pretensions of other contemporary Avant grade art.

An artist that perfectly exemplifies Pop Art is Andy Warhol. His artworks were heavily influenced by imagery of mass-culture: advertising, comics, newspapers, TV and the movies. His works mainly consisted of literal paintings and silk-screen prints of popular objects and media stars.

This artwork features 20 silkscreen painting of Marilyn Monroe who died in 1962 from overdosed. The photograph used in this painting was from a publicity photograph from the 1953 film Niagara. He fused 2 themes: death and the popularity of a celebrity. The repetition of the image was to show her omnipresence in the media. The contrast between the vivid colours on the left and the black and white painting on the right, also the fading effect on the right was to highlight Monroe’s mortality.

This work features 32 different varieties of Campbell’s soup. It appears to resemble the mass produced, printed advertisements, however, it was entirely hand-painted, with the exception of the fleur de lys pattern ringing each can’s bottom edge is hand-stamped. He ensured that each can was replicated accurately without any discrepancies and the only difference is the labels of the cans to distinguish them by variety.

Roy Lichtenstein, another prominent figure in the Pop Art movement was influenced by the imagery on comic strips. Hence, in many of his works, Ben-Day dots, black outlines and bold colours were prevalent. He wanted to stress the artificiality of his images by painting them as though it were commercially printed; using single-colour Ben-Day dots that newspaper used.

This acrylic and oil painting is based on an image from All American Men of War published by DC comics in 1962. He displayed this powerfully charged scene from the comic in an impersonal manner, leaving viewers to decipher the meanings for themselves. The use of bold colours; red and white; and black outlines are obvious in this artwork.

This artwork is based on “Run for Love!,” the melodramatic lead story in DC Comics’ Secret Love #83, from 1962. In the initial comic strip, the drowning girl’s boyfriend appears in the background, clinging on to a capsized boat. Lichtenstein decided to remove him from his painting and solely display the drowning girl instead. Similar to his other works, he wanted to make it look like it was commercially printed by drawing black outlines and painting them in primary colours and Ben-day dots.