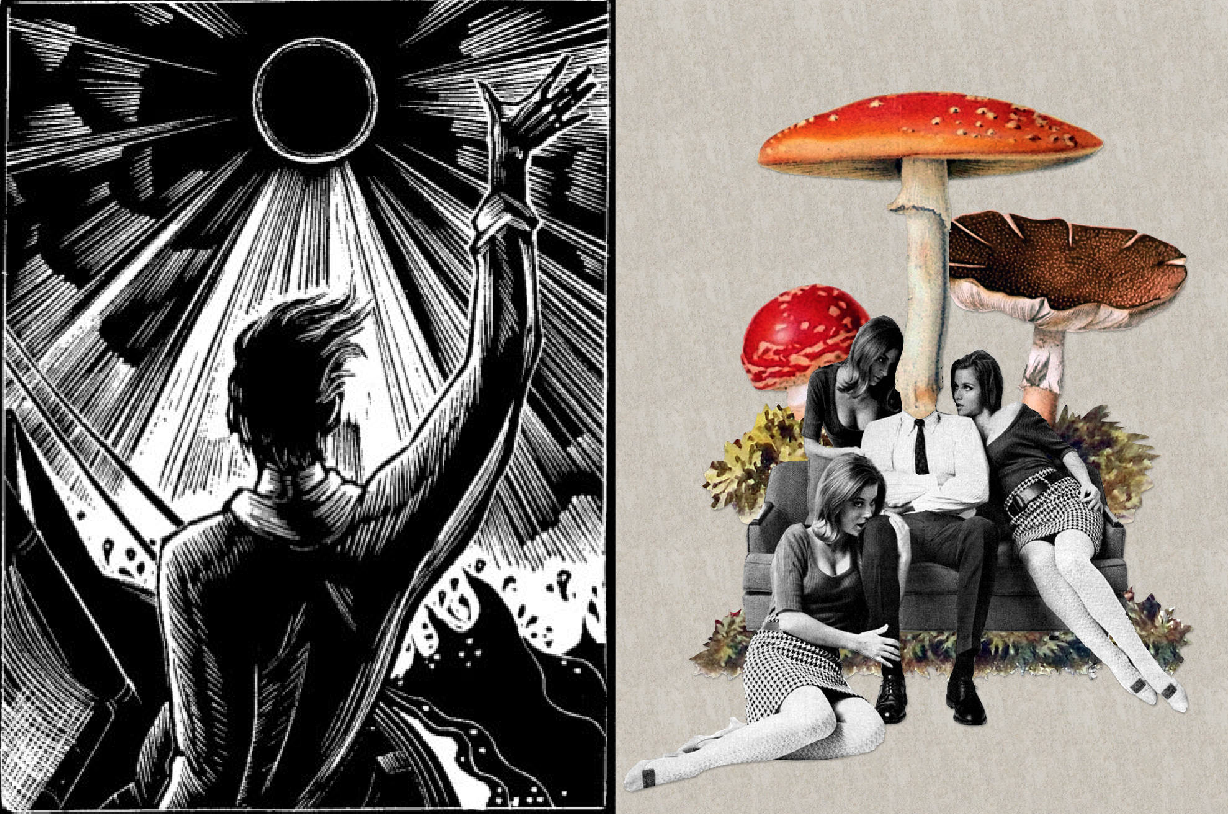 For humour references, I will always look for Adam Ellis‘ comic strips. His works are injected with humour that are we can relate to. Some of his works are: 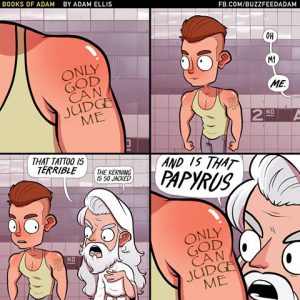 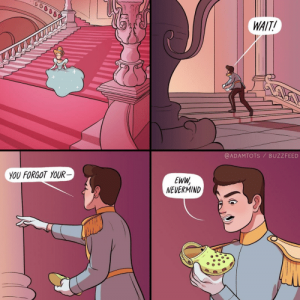 When I was searching for references for wood engraving, I found an artist named Andrew Davidson. He does different the of techniques such as wood engraving, painting, illustrations. What I admire about him is his strong sense of design by solving design problems and conceptualised.

Since one of this project visual vocabulary, here are some wood engravings done by Andre Davidson. 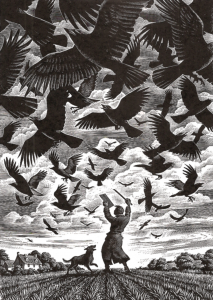 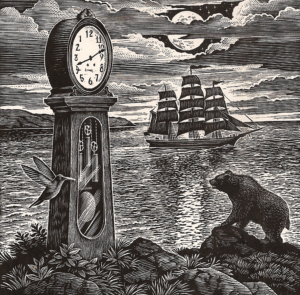 More of his work can be found here: http://www.theartworksinc.com/portfolio/andrew-davidson/

After my classmate presented about Abnormal art, I was inspired by it and i thought of putting it in this project. So I research about abnormal art, and found an artist, Eugenia Loli. What I like about her artwork is she uses collage to create abnormal art and some of her artworks have interesting composition.

My last artist reference is Lynd Ward. He is an artist and storyteller, he used wood engraving to create visual storytelling. For this project, we are required to express our quotes through visual narrative and it has to be black and white. I uses his work as an example as his artwork matches the project brief closely and his artwork can be referenced. 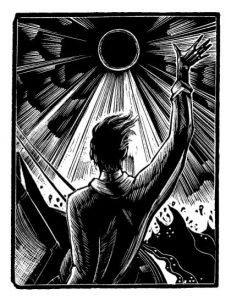 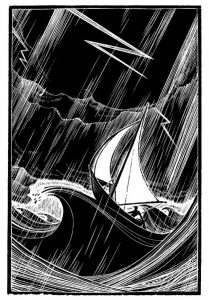 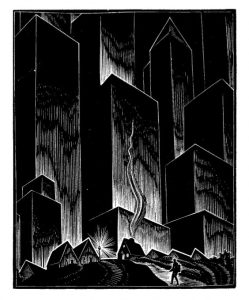 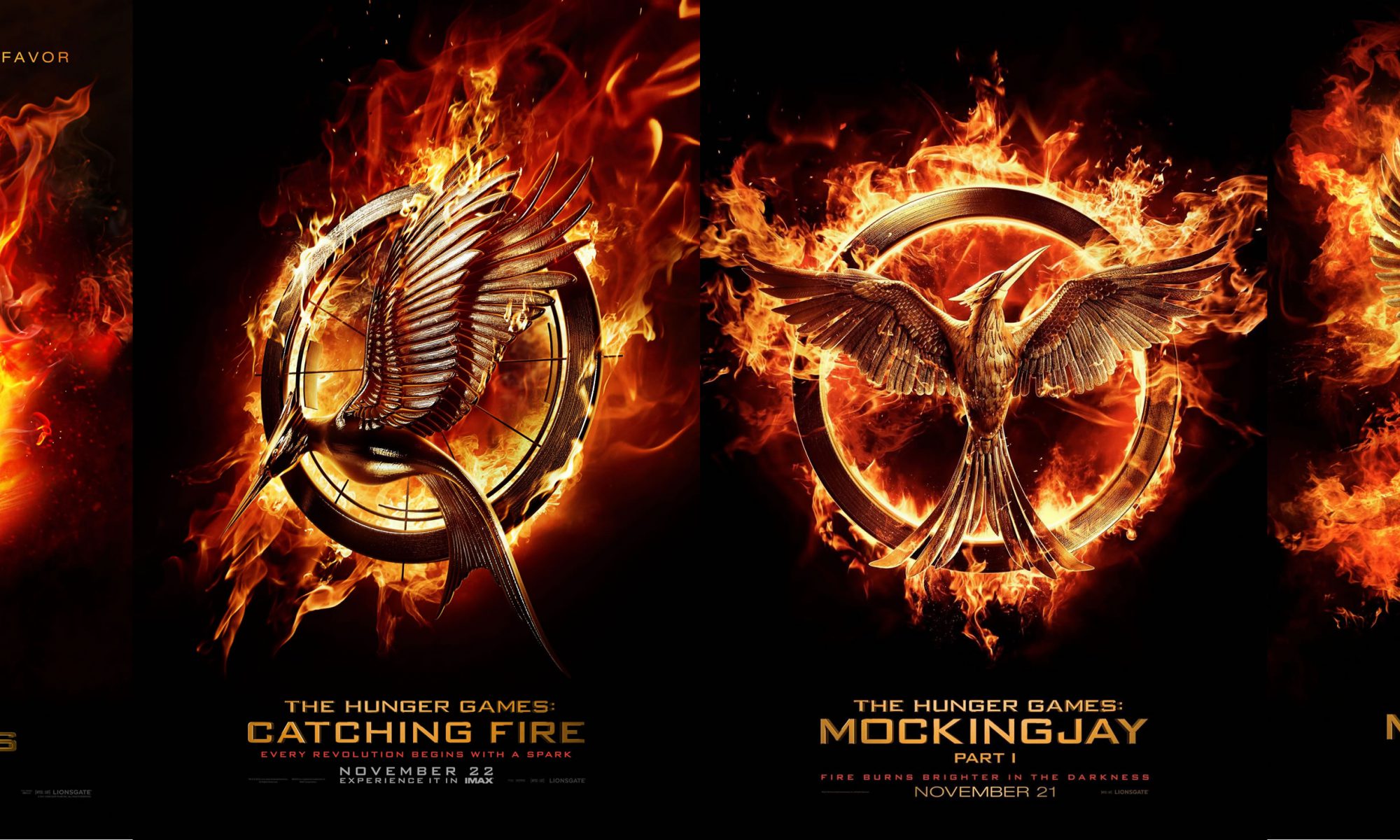 The Hunger Games universe is a dystopia set in Panem, a country consisting of the wealthy Capitol and 12 districts in varying states of poverty. Every year, children from the districts are selected to participate in a compulsory annual televised death match called The Hunger Games.

My choose 4 quotes are:

So before starting to design it, I research more in-depth about the main actress, Katniss and her characteristic.

“Katniss, the girl who was on fire!”

“I volunteer as tribute!” – Katniss

ideation: I volunteer as tribute in a food completion games – something relevant to most people as food is one of the trend.

ideation: Phone, battery low > said to it to stay alive. Or during submission week, we had to stay alive during the night time. I intended to put humour in it.

“Hope is the only thing stronger than fear.”

After consulting my ideation, it wouldn’t be able to work as it will be difficult for audience to decode the message of the story through the movie context. 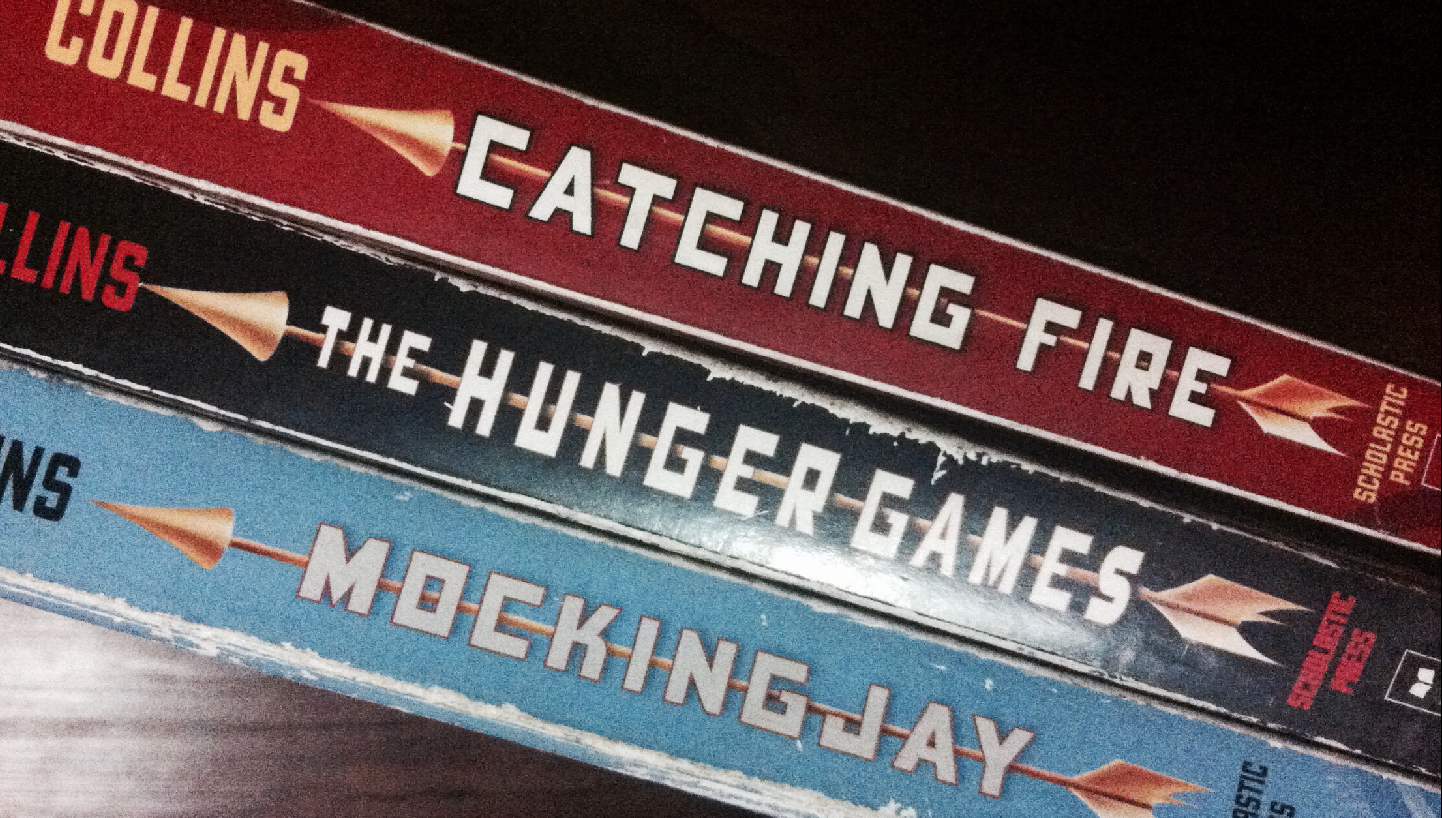 When I heard about movie quotes, the first few movies I thought of was One Day and The Hunger Games. Why those movies? Because I have read their book then watched their movies, and they become my all time favourite movies.

Above is a popular quote from the movie, One Day. Below are the list of quotes from this movie:

Other than those 2 movies, I went to research on my favourite Disney movies which is Tangled & Frozen.

Some quotes from Tangled:

The quote above is one of my favourite quotes from Frozen, and here are some other quotes too:

Other than the 4 movies I mentioned above, I also did research on other movie quotes.

After much thoughts, I decided to go for 1 movie for all the 4 quote which is The Hunger Games. Why The Hunger Games? Because that movie has 3 parts to it, and I have all of them and read all the book. So basically, I’m just an avid fan of Hunger Games. 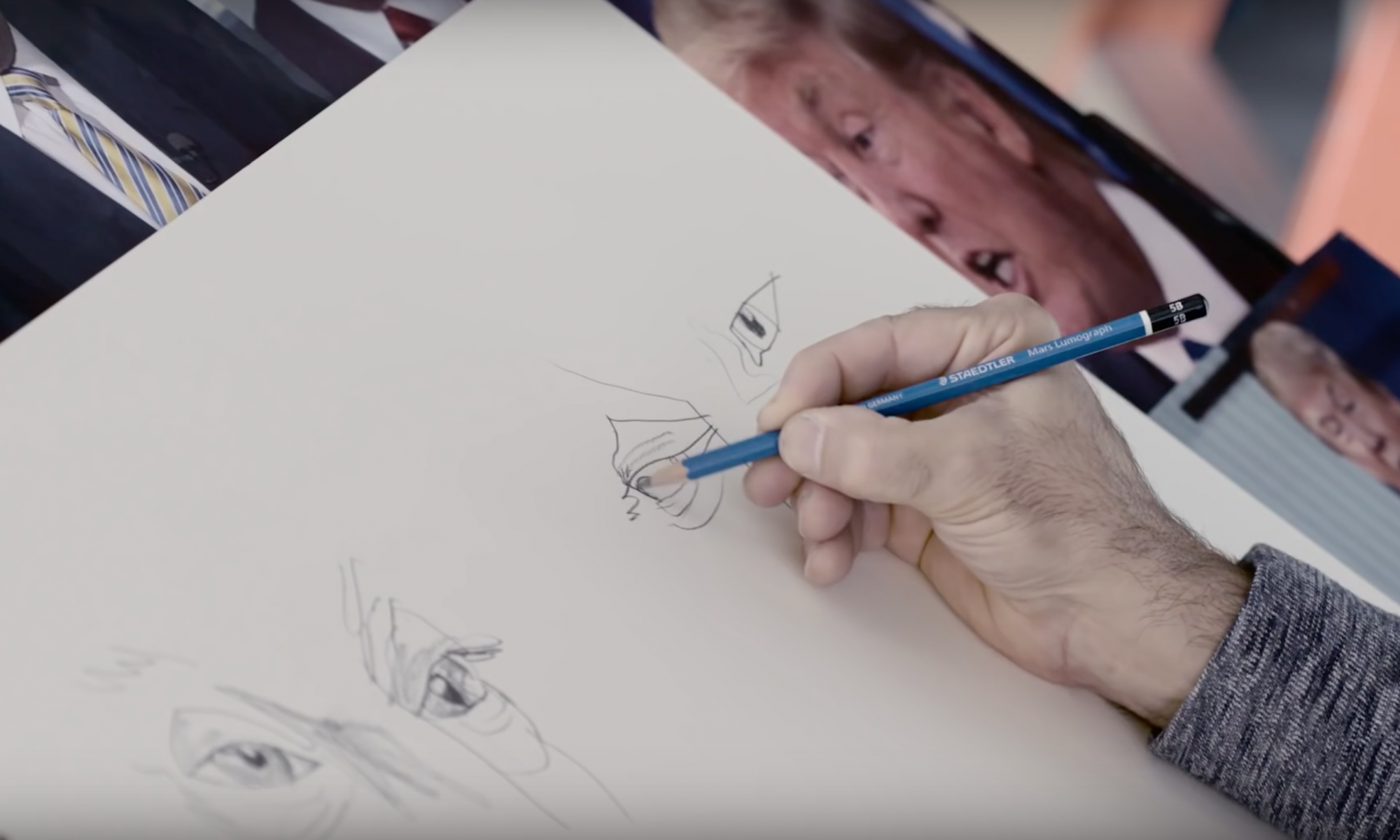 When I first got the brief for our project 2, I was quite excited about it. Because, firstly, I can do something related to my favourite movie. Secondly, I can start to use Photoshop! YAY!!

However there were quite a few terms that I didn’t understand in the brief. So I went to research on it. 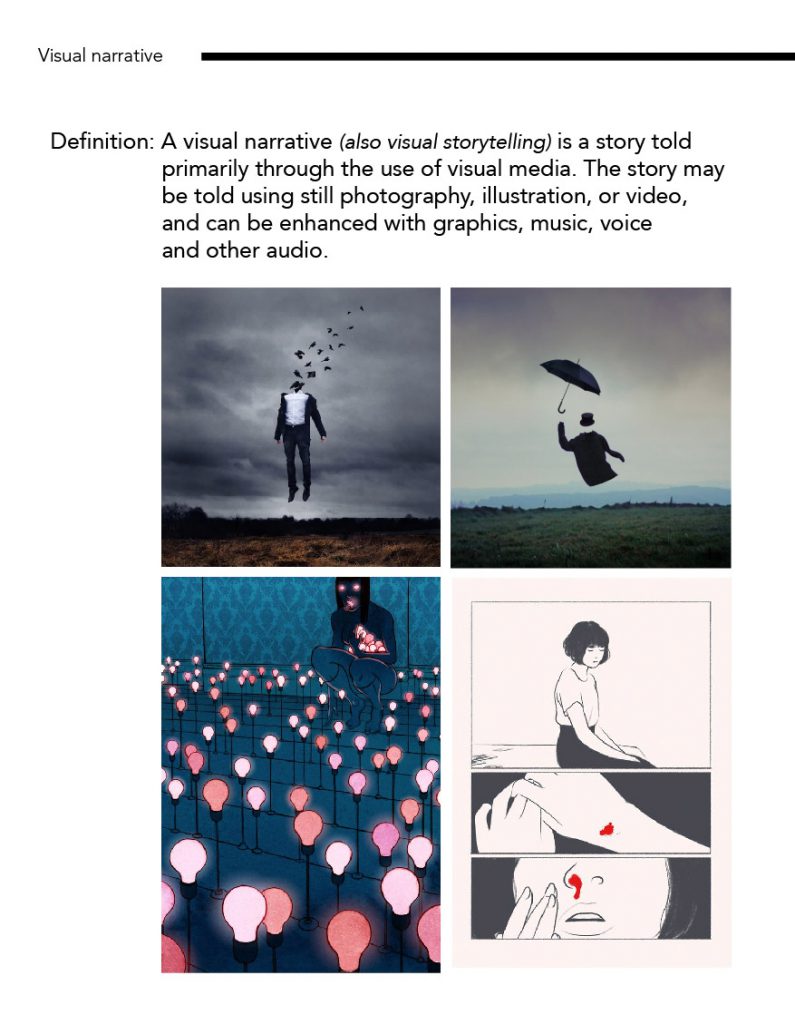 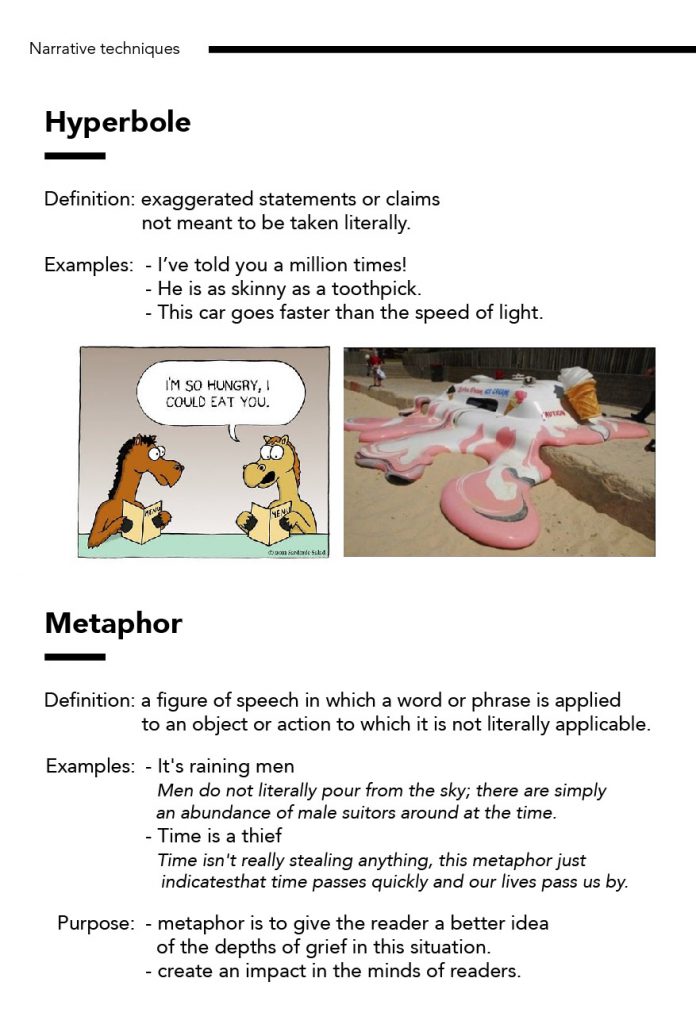 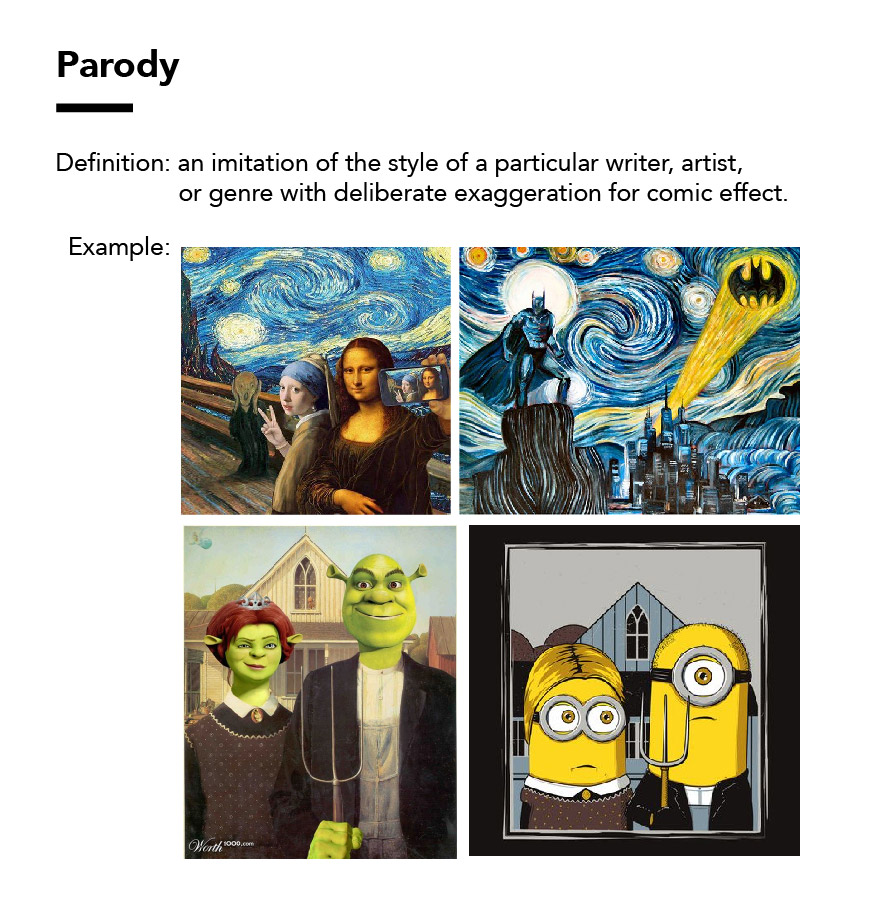 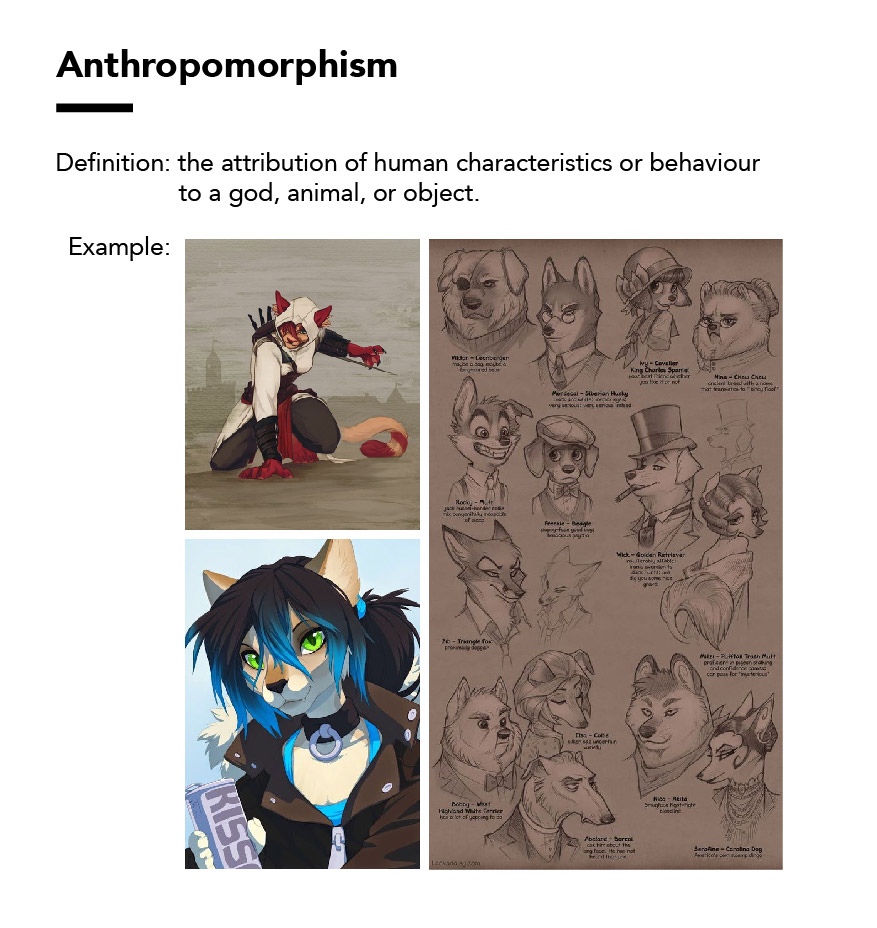 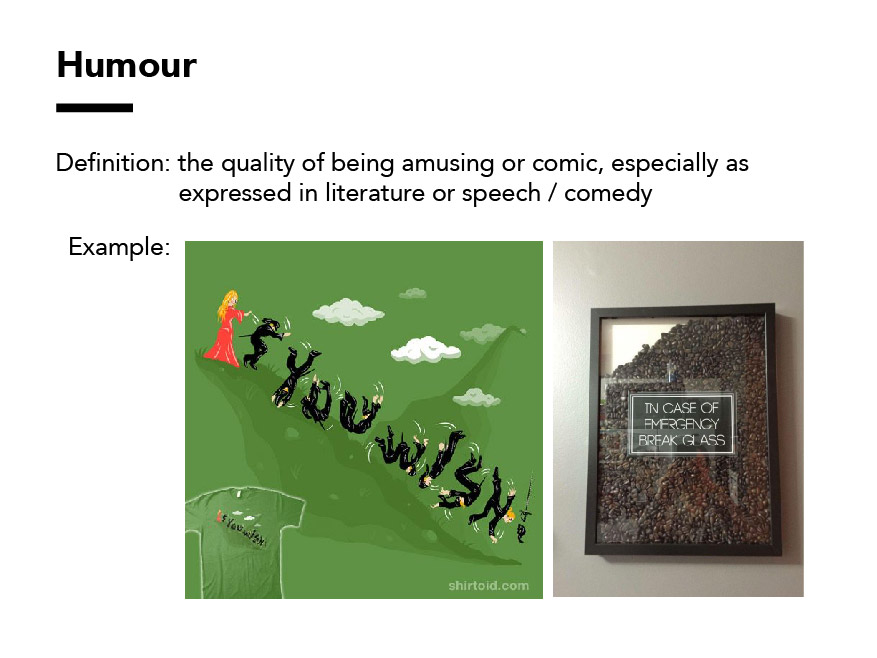 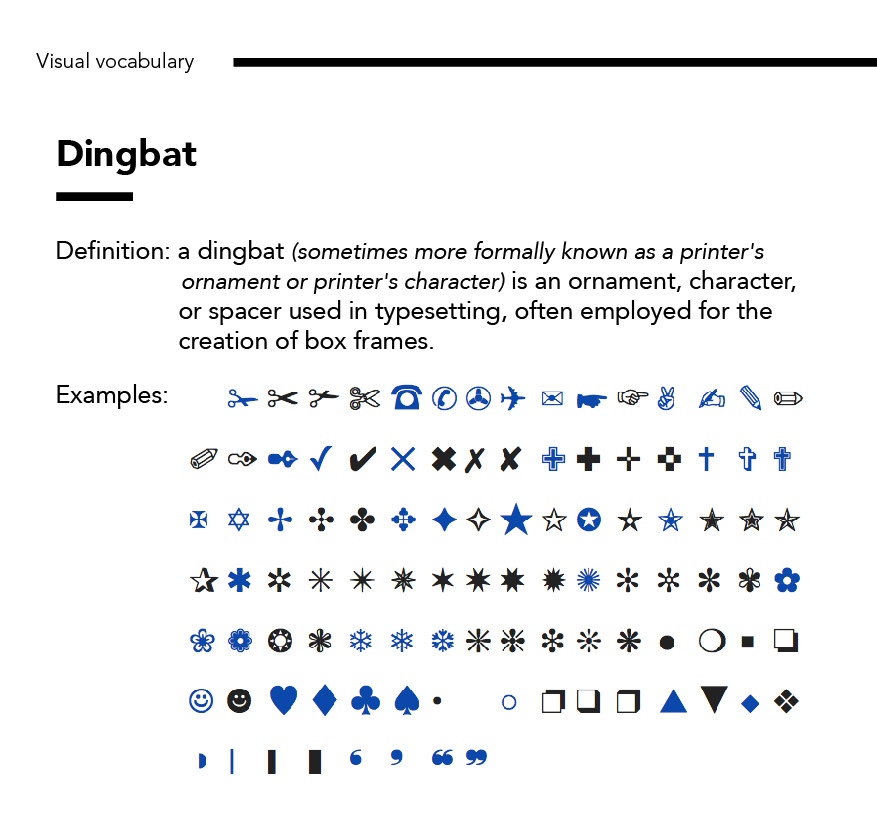 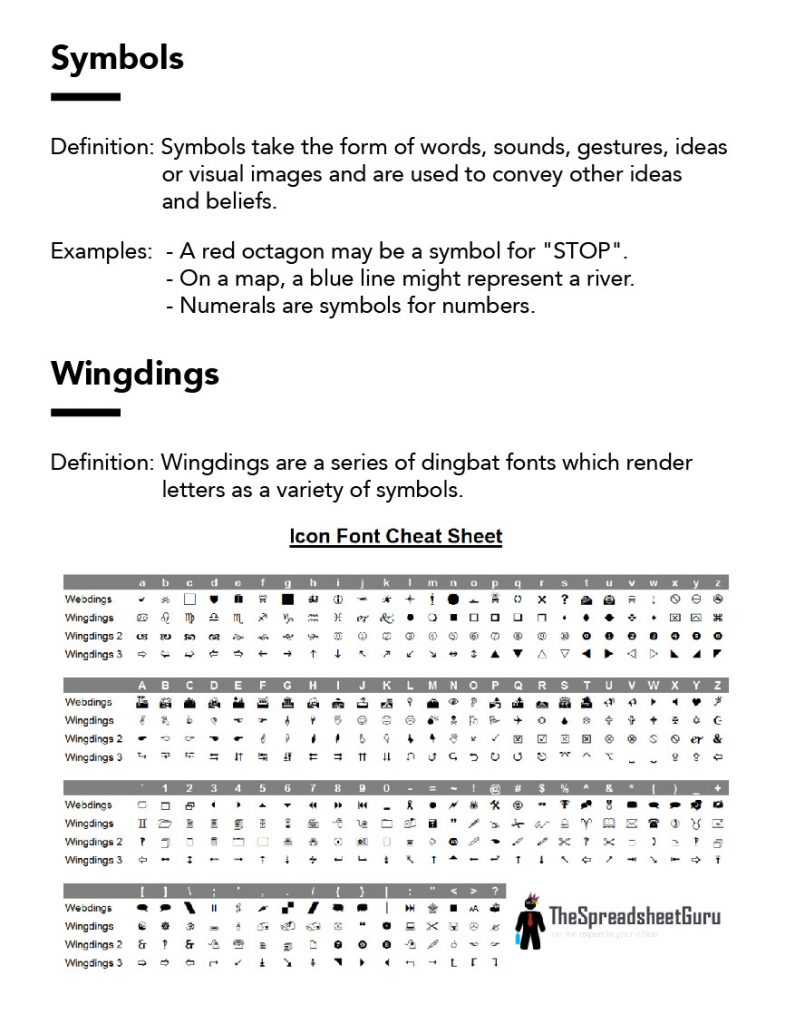