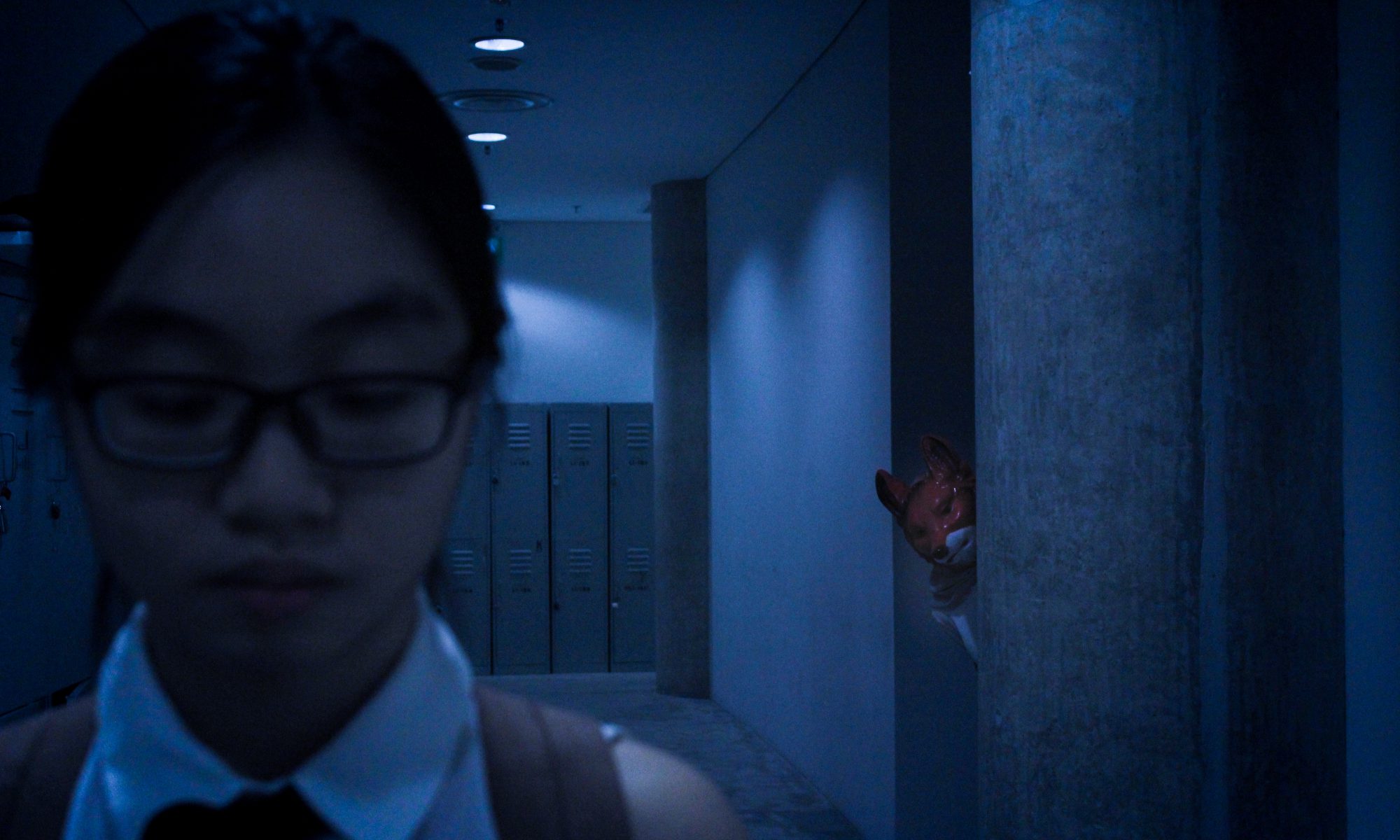 Here are just what I observe and my interpretations in each movie:

Alice In wonderland – a good example of colour scheme 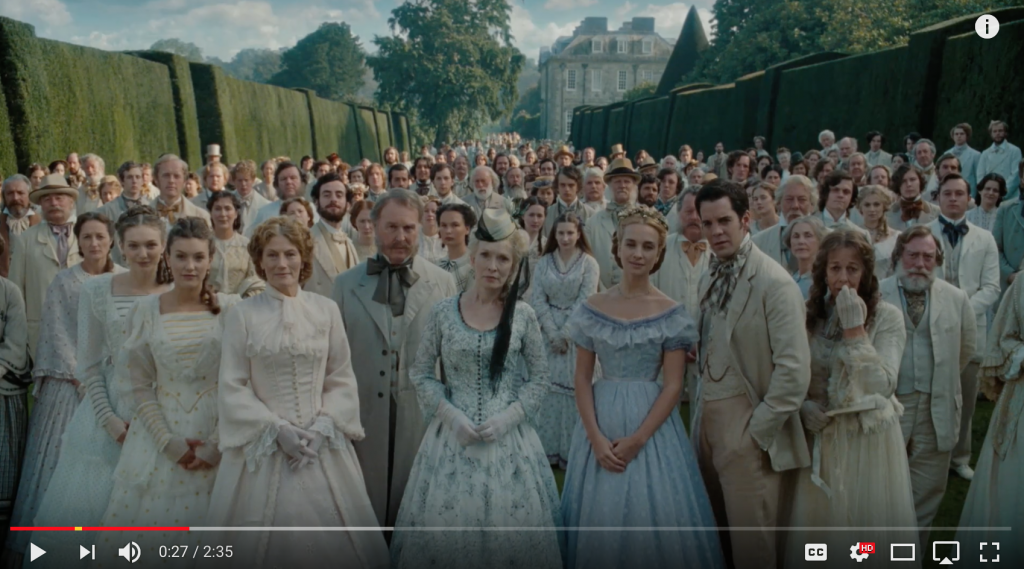 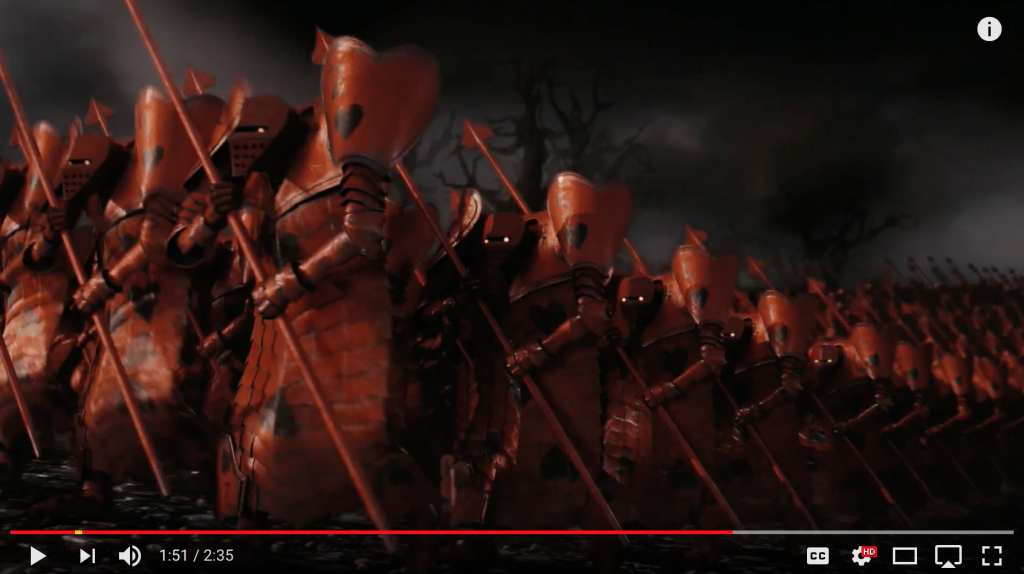 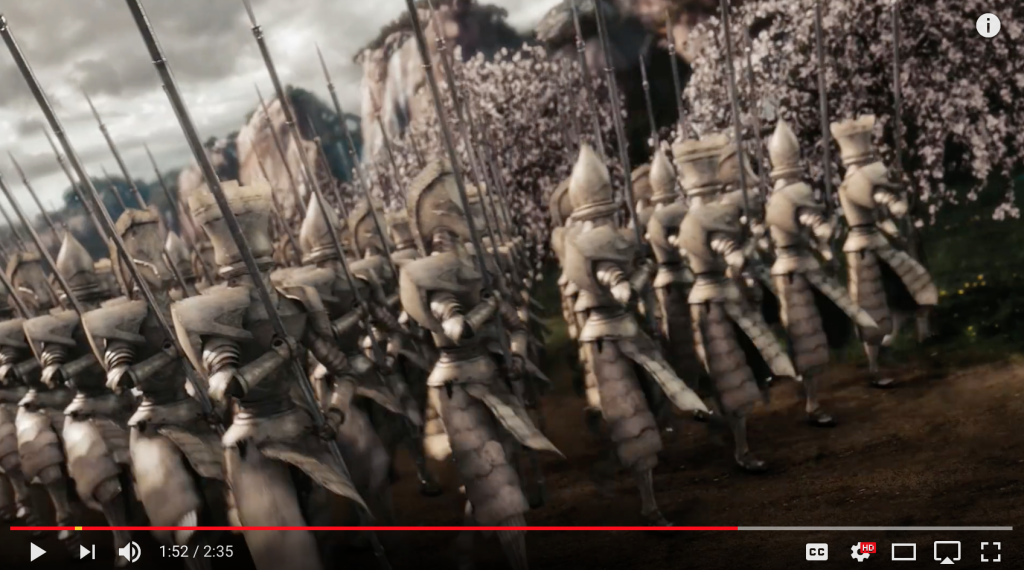 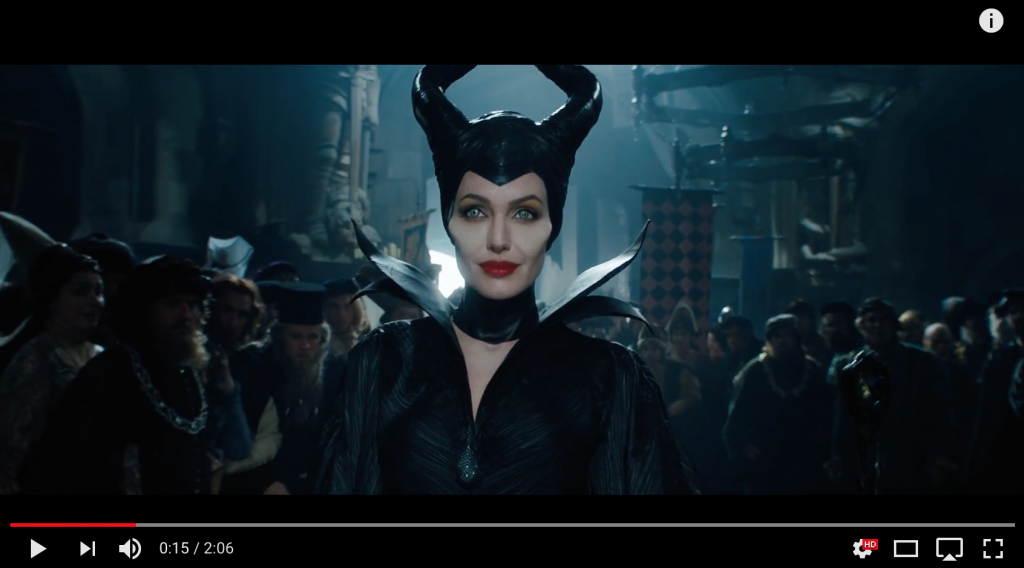 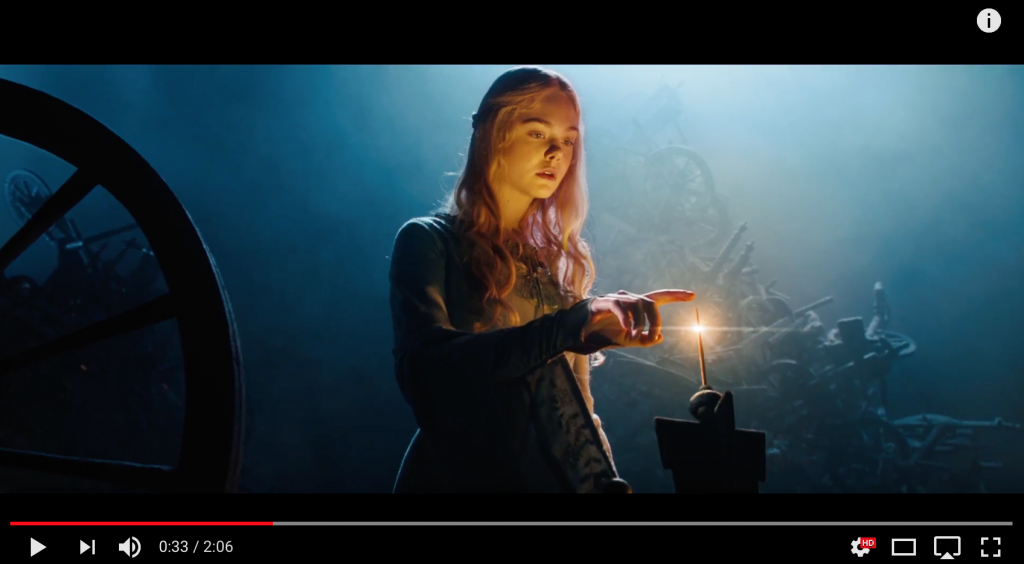 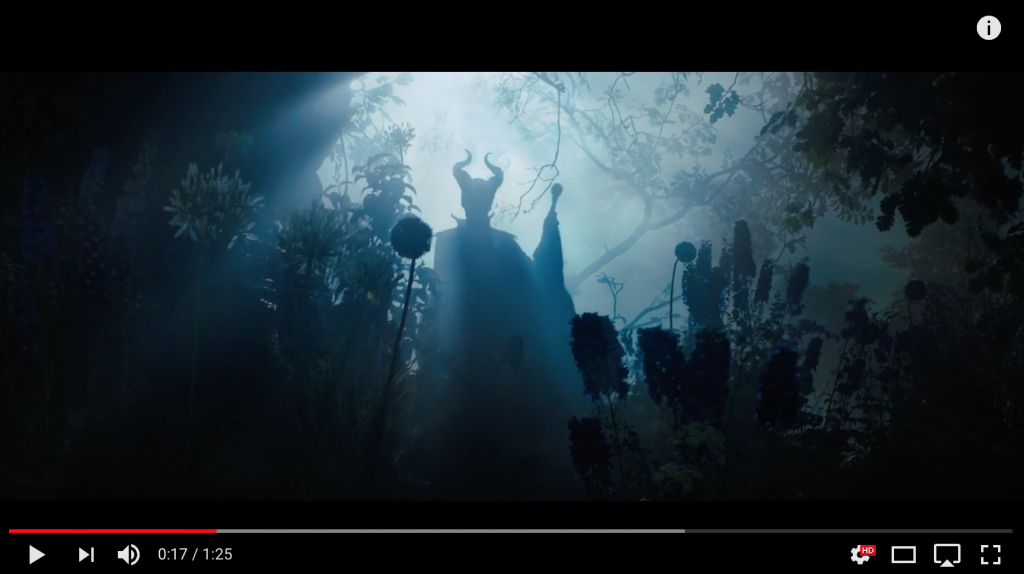 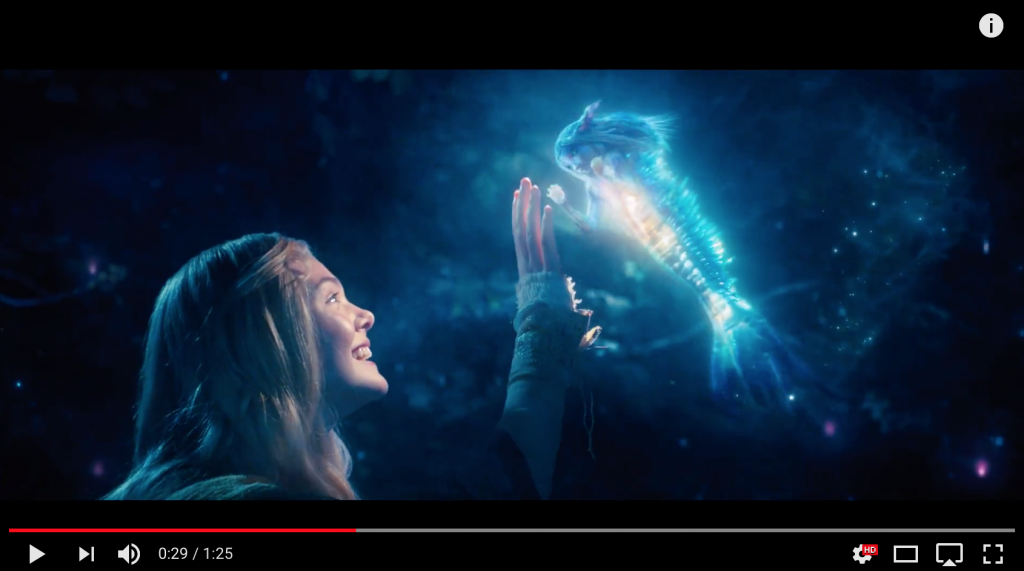 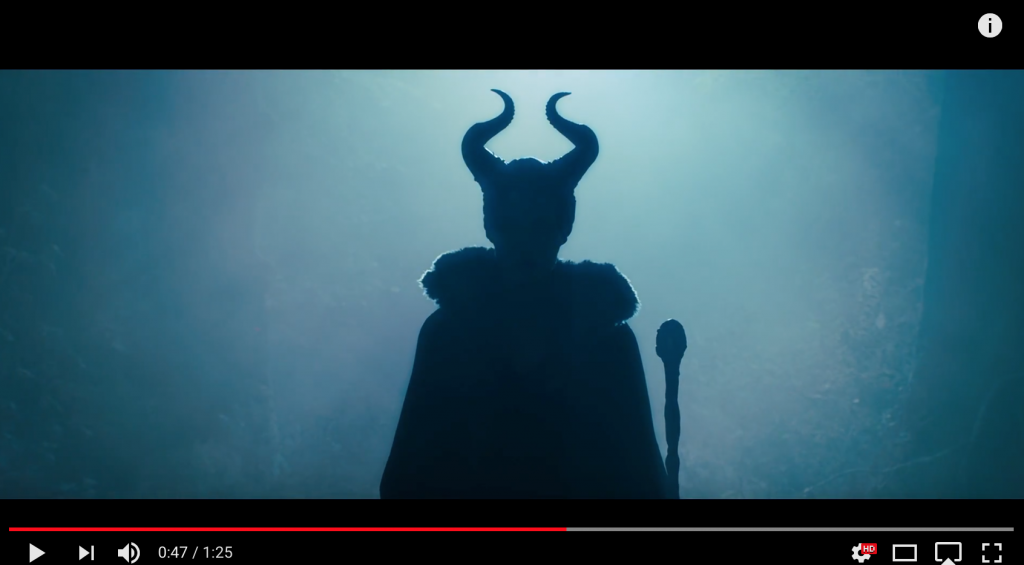 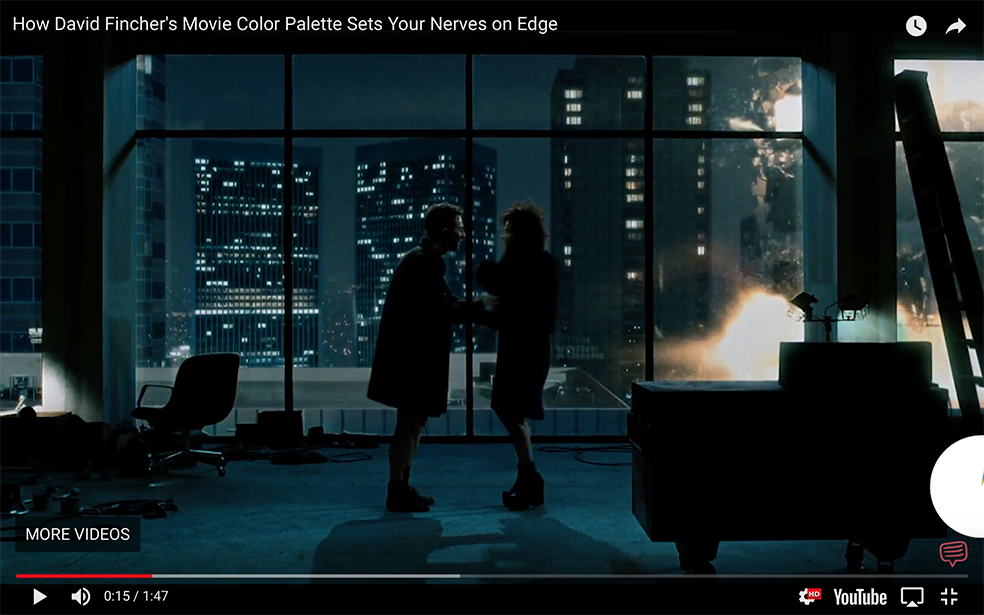 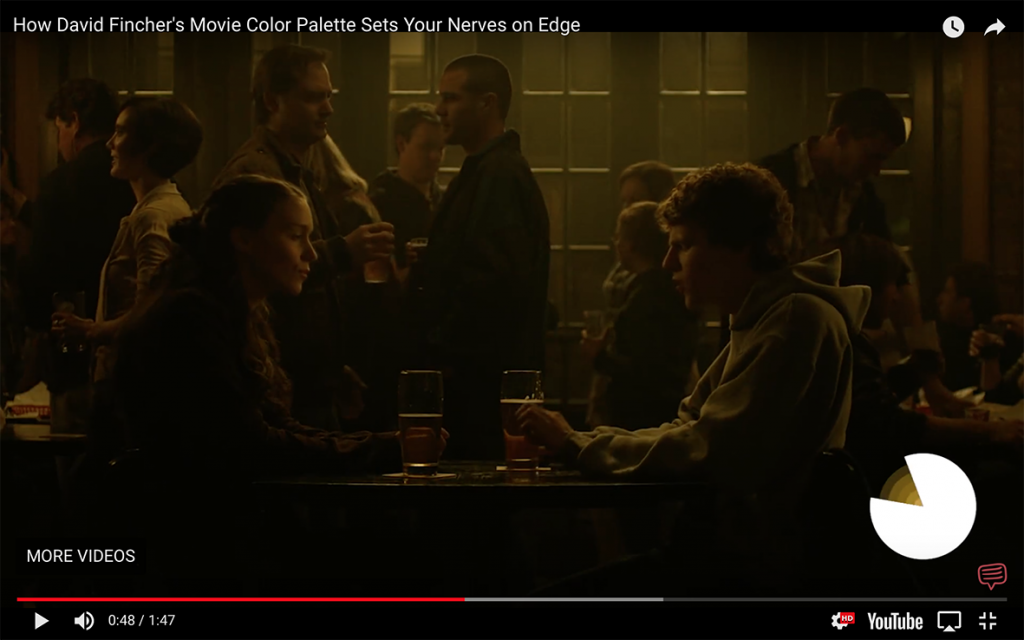 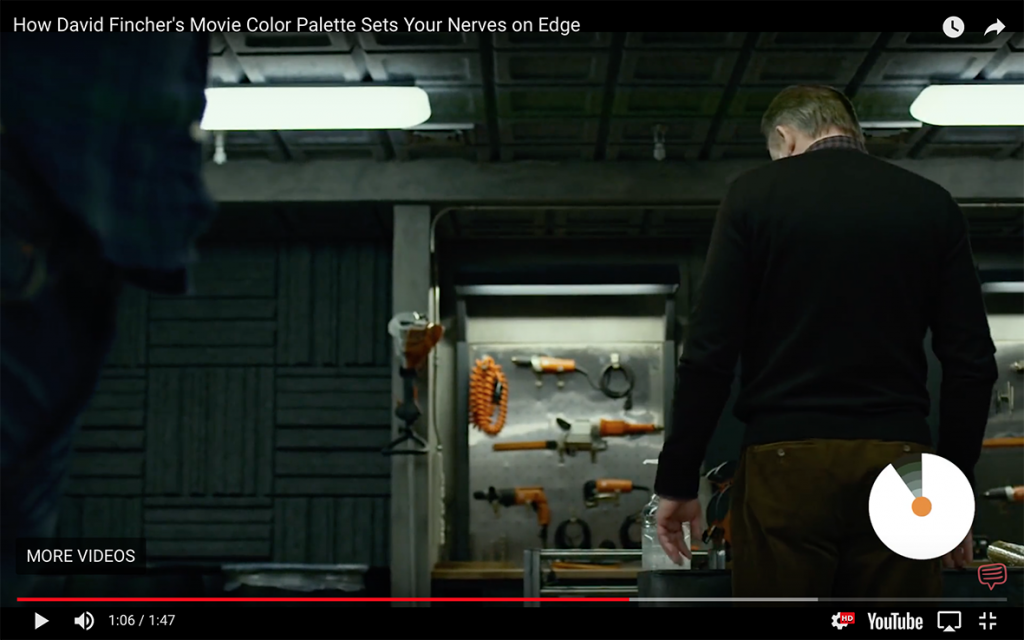 Before I start editing the images, I really thought deeply on the colours that I want to insert as I wanted to show the contrast of reality and fantasy. Initially, I wanted to make the daylight more yellowish to show the youth of the girl. However, it looks very vintage and old. Hence I decide to keep the natural light for the daylight.

I was amazed by how he used the traditional method to create sound. Even a bear sound can be used for a character’s voice. He also used human sound to create character voice by mixing the humans voices (I think this was use in Starwars). A lady with  a low voice as ET voice. He explore sounds anywhere he can find which inspires me to go out and listen to the sound around me

In Wall-e, it require a whole new world of original sound such as the background, ambience, robot sound, space. There is no dialog, so it emphasis on the little details like the squek sound. Each sound created by Ben Burtt shows the personality of the character. (Note: Control the sound, loudness and hierarchy of the sound and use sound at the right choice, right moment).

He was inspired from history of sound like Disney, musical sound by using props that they have. Previously, sound were made in studio and it has to match with the scene as there were no technology. Wind sound were made by using wind machine. Thunder sheet metal is used to create thunder sound with echo in it. The even combine sound from different items to create a new sound.

So I went and recorded a few sound. However, I recorded it using my phone and I could not find a way to upload the sounds. ):

Based on this video, here are by observations & interpretations:

After researching about the colours and sounds, I input whatever I have observed into my video.

The blue and purple colour to represent fantasy and mystery type of setting. Some images are in natural lighting to show that its is reality. This is to differentiate fantasy & reality. I added a few glitch images and texts to show what was the main character is thinking, like her state of mind was not stable at that time.  I tried to keep the sound minimalism and play around with the breathing space to create tension. I tend to focus on the little details such as breathing, walking, opening the door and etc. 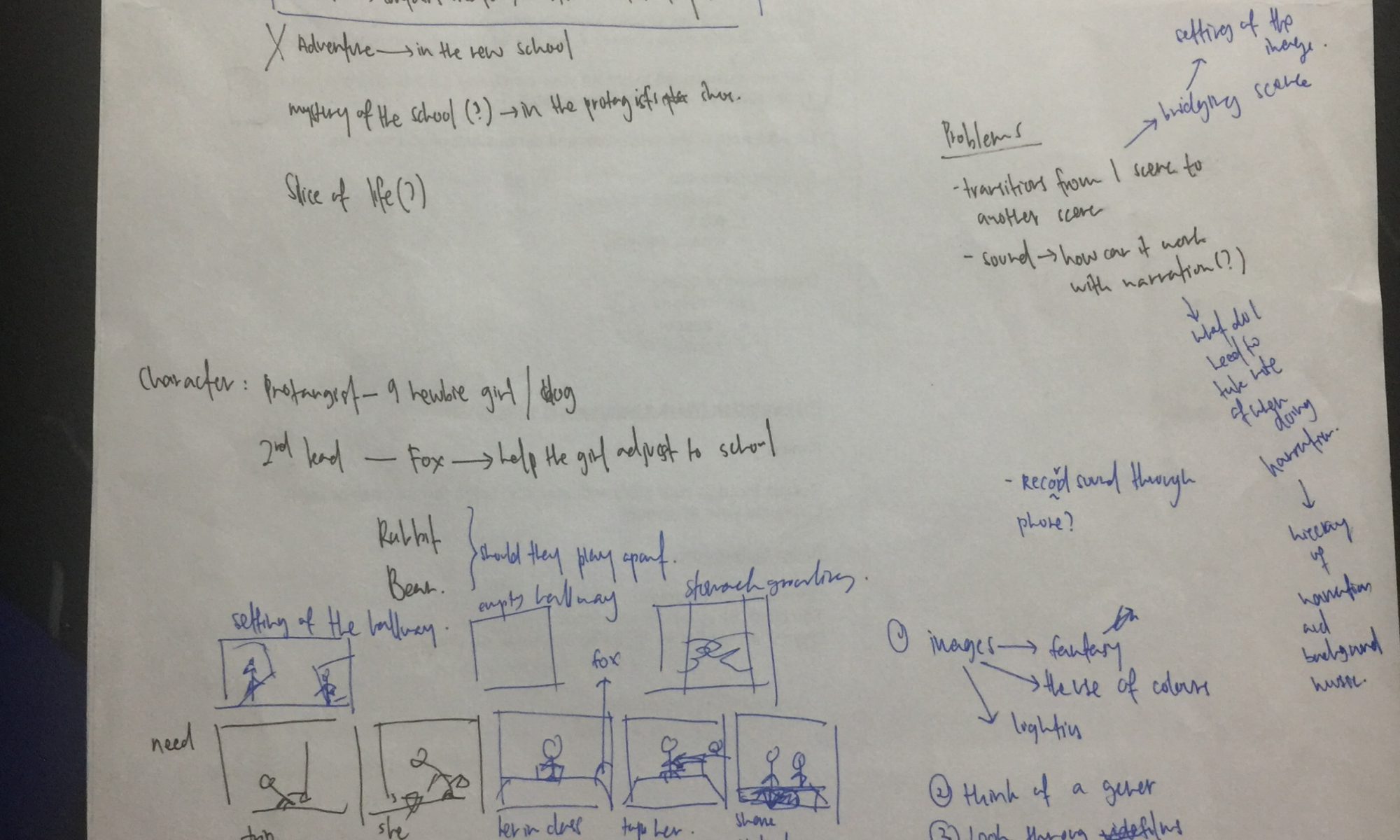 For the draft 1, I did not edit the images yet, instead I wanted to focus on the storyline and sound. However, after consultation, I realise it was the wrong thing to do and I had to redo most of it.

The problems that I encounter while doing draft 1 were:

The comments given for draft 1:

Suggested steps to be taken after draft 1:

Research on the animals

Dog as the main character

Fox as the second lead

Input the research into the character’s personality 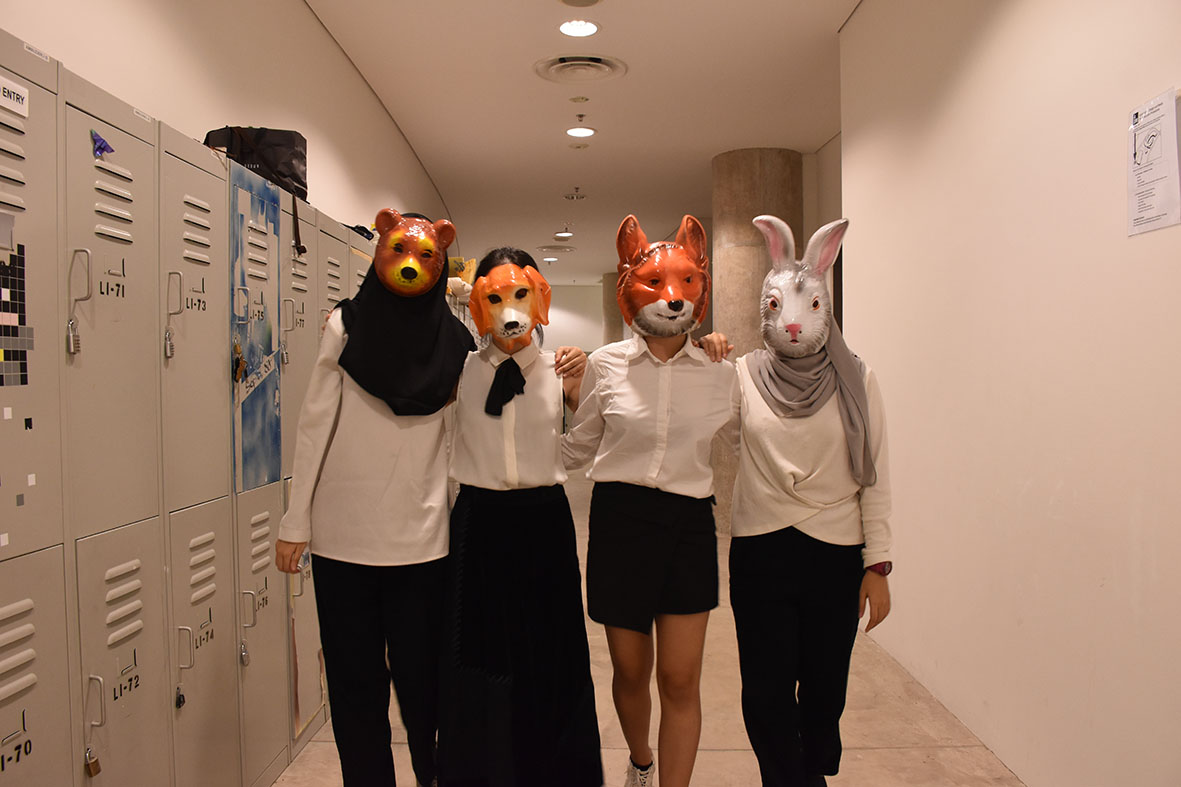 Hello! So my group consist of Alina, Ying Hui, Syadza & me.

So how we start of was each of us came up with a story and we tried to mix it and match each other story. So as a start, we discussed individual story on WhatsApp. 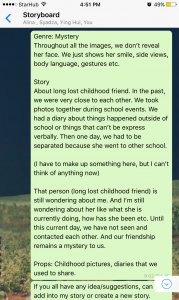 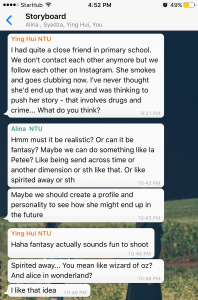 So my idea (top most whastsapp chat) was about my childhood friend that I have not connected since we left primary school. Whatever she is doing now is a mystery to me and sometimes I wonder what she’s currently doing.

Then Ying Hui’s idea was about her long lost friend, where Ying Hui thought she would not turn out that way. But they both are still contacting with each other on social media.

Then Alina suggested to do like a fantasy story, which I though was a good idea. Because if this was an individual project, definitely I would not be able to create a fantasy story, so why not do it as a group then.

Syadza’s idea was about a girl who had a traumatic kidnapping accident, which plays around with the girl’s mental state.

So to conclude our idea, we mix our idea by having a girl, not in a stable mental condition, being transferred to another school which has fantasy in it. 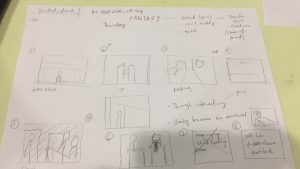 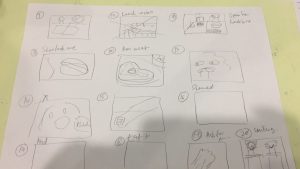 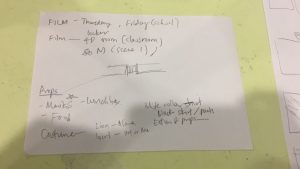 After the discussion on Whatsapp, we met up to discuss in more detailed about our story. So our story is about a girl being transferred to a new school. In the new school, there wasn’t any humans in it.  Everyone is in an animal face. During lunch, she thought that everyone will have a normal meal like rice or bread, but it turned out to be the opposite. Some were having meats, carrot, rats, lizards etc. Then the animal beside her offered her a piece of meat, she accept it and ate it. Soon after, some of her body changes and she became one of the animal in school.

We wanted more scene as we felt that the ending was quite abrupt, and we had to fit it in 20 frames.

After confirming our storyboard, we went out to find props for our shot. The most important thing was to find animal mask as it is our concept in the storyboard. So I went to Daiso, and Ying Hui went to a shop in Bugis where they sell animal mask. 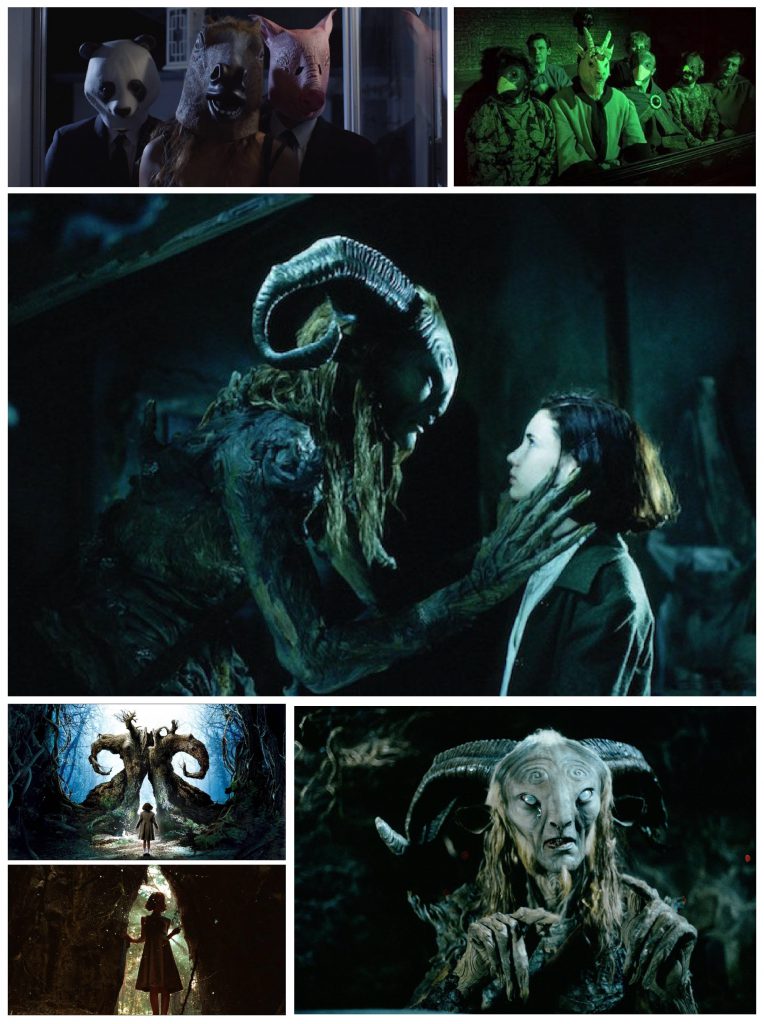 Before we shot our images, Alina sent those images as our reference. The setting of the image should be dark, with a bit of lighting on the subject.

The difficult part was editing the images, as some images are darker (in Alina’s camera) and some are lighter (in Syadza’s camera).

After we got our images taken, we realise that it does not have to be 20 images. So we went to shot for more images as we realise that the previous images might be too short to create a sequencing image.

Ying Hui’s drew the storyboard and she was just lazy to redraw the last few scenes. 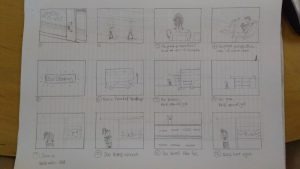 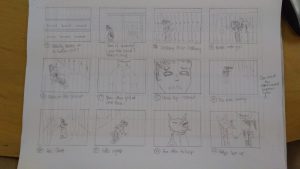 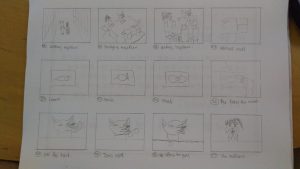 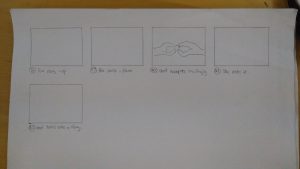 So went to reshot a few more times and I realise that we had too many images. There were a lot of images that we took as each of us has our own storyline that we want to portray. And each of us also has different ending that we want to show. Hence, it was the only way to help each other to shot more images as teamwork makes the dream work.