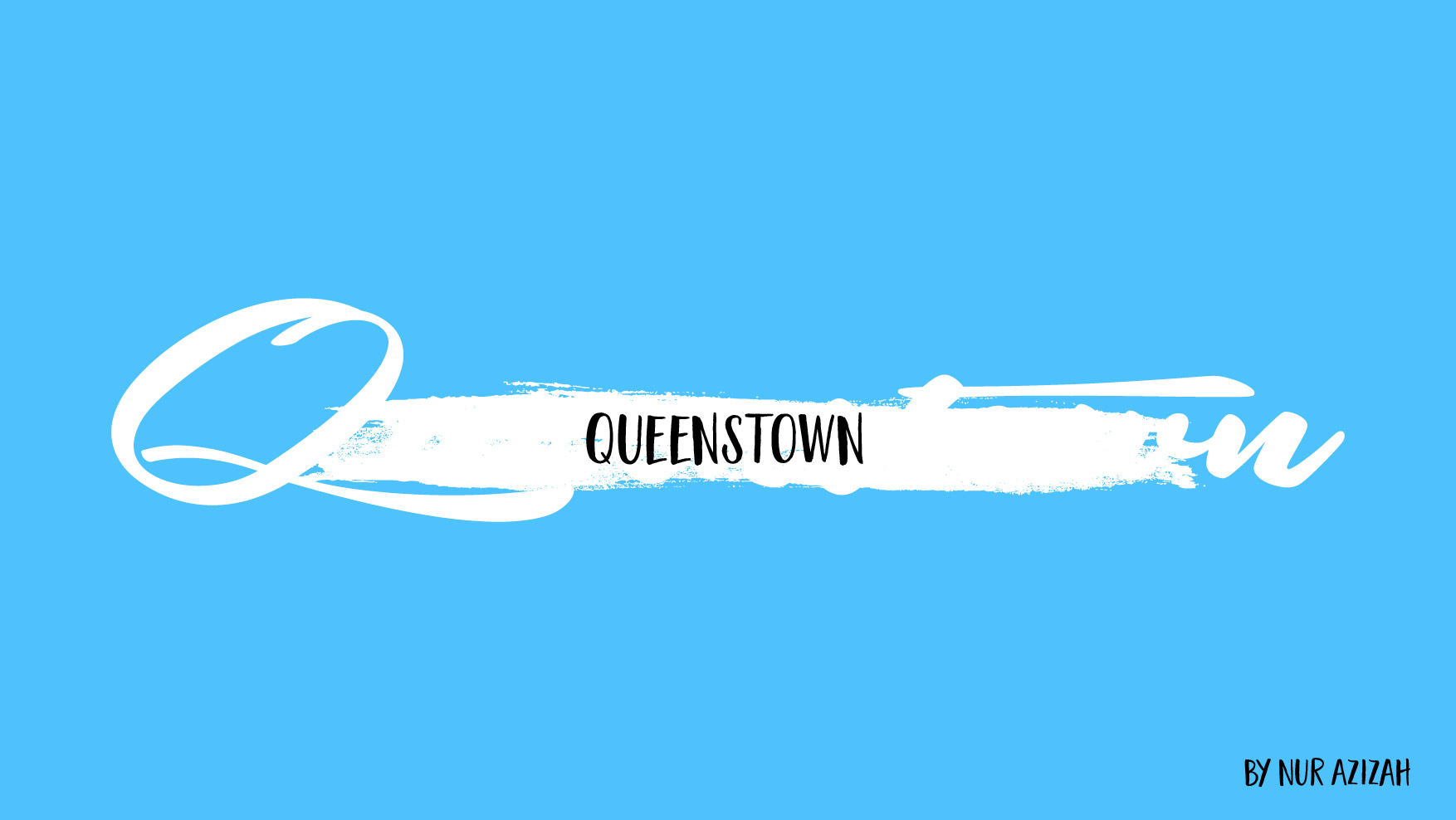 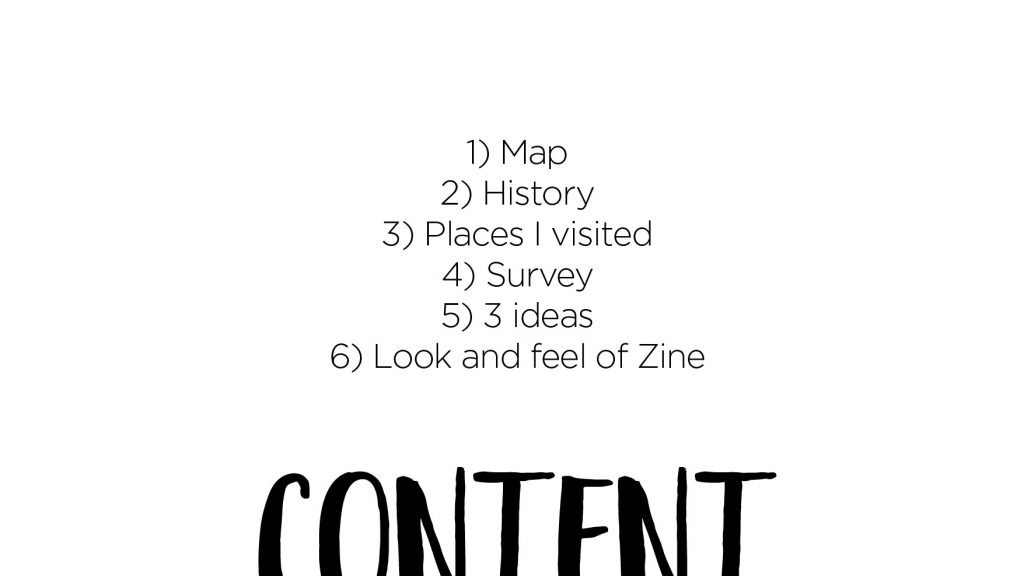 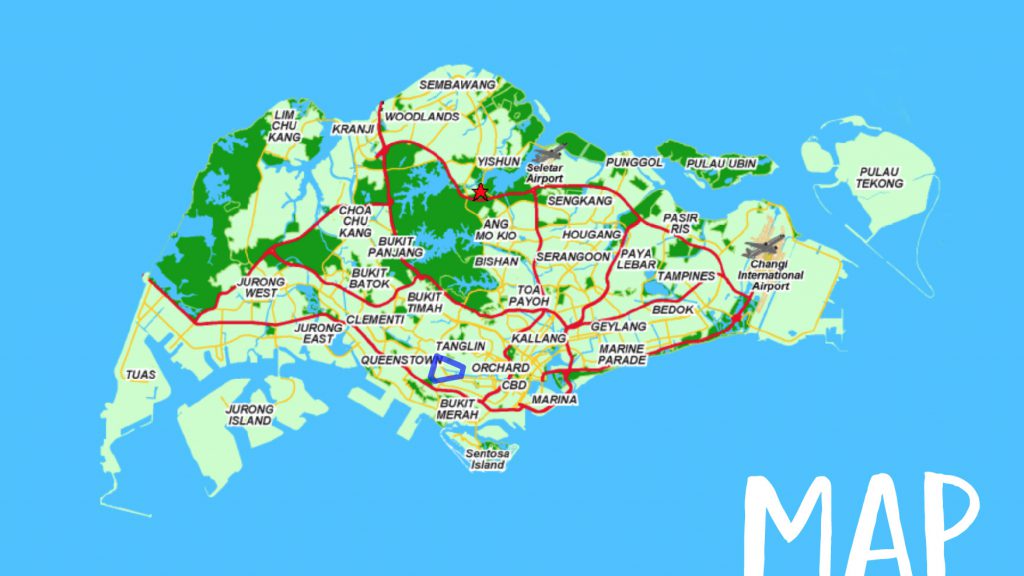 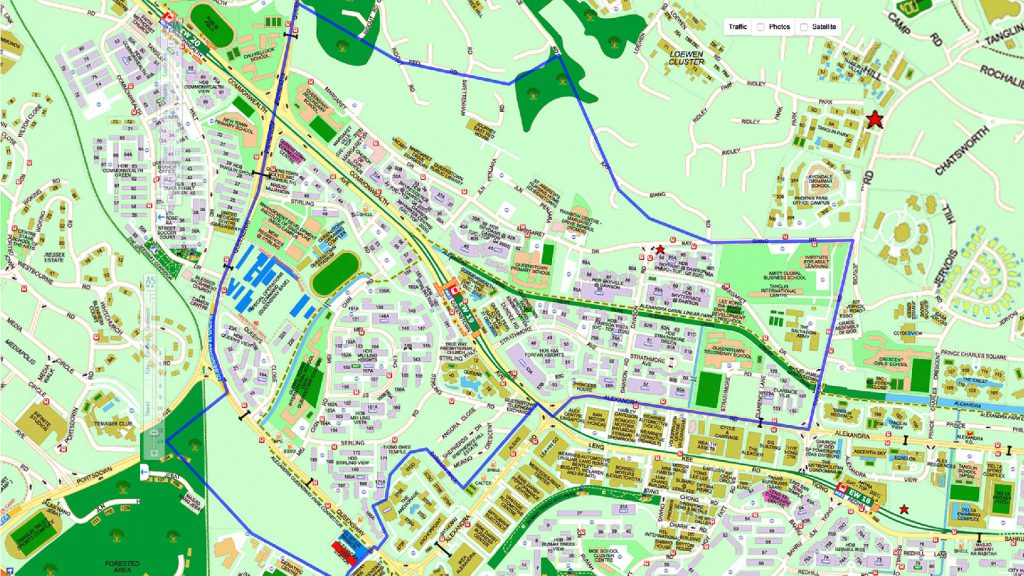 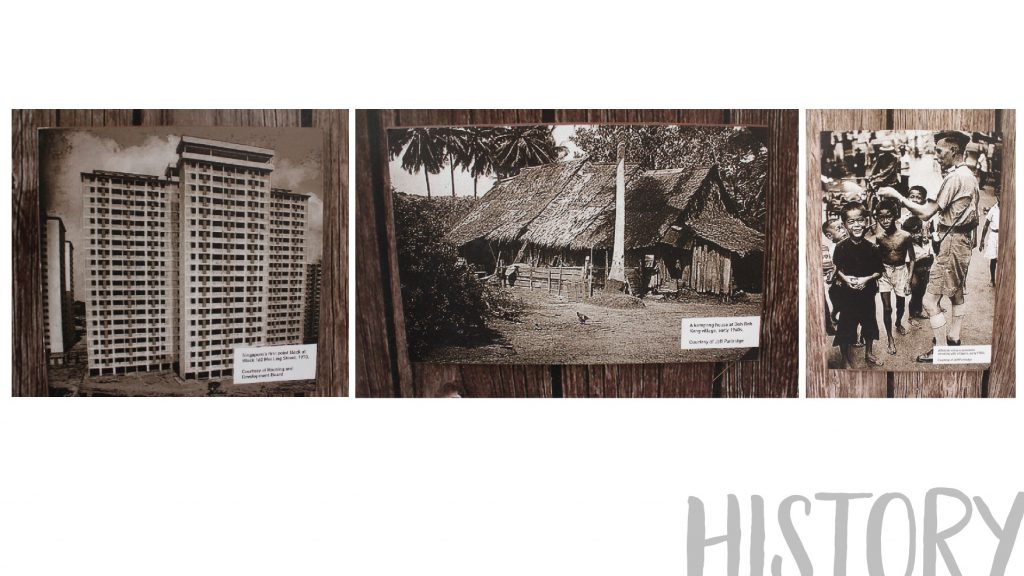 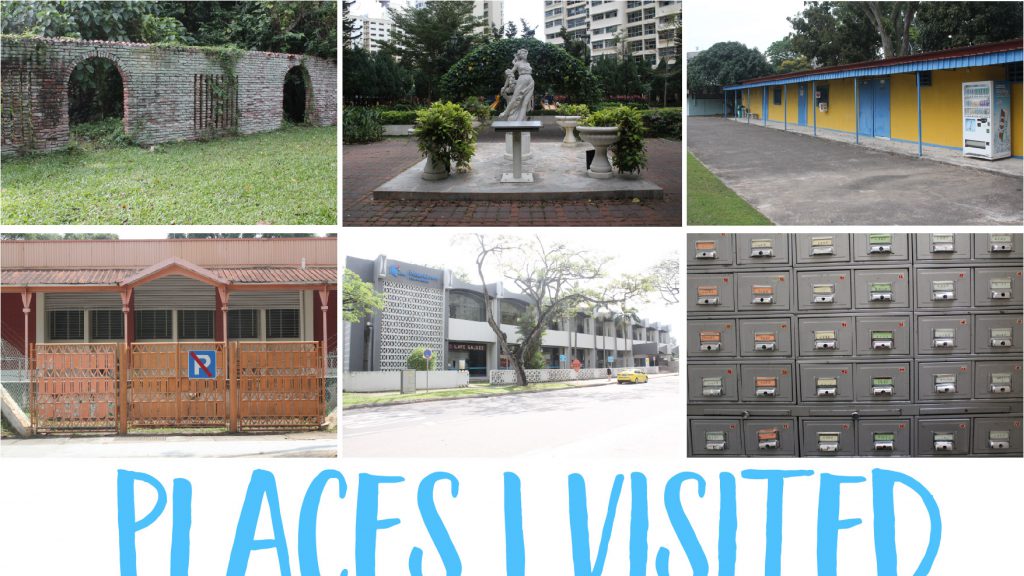 Is a HDB estate and it has an English-theme-garden. It was known as Chap Si Lau in 1990s and it was once Singapore tallest public residential building with 14th story.

Opened on 15 August 1970 and it was Singapore’s first neighbourhood sport complex. Queenstown Stadium was a location for National Day Parade, Sports Competition in 1970 and many more.

They are beside each other and both of them are the first community and social institute in Singapore.  However, this polyclinic is closed down and they have a new polyclinic at Stirling Road, which is within Queenstown. And the library still remains at its place. 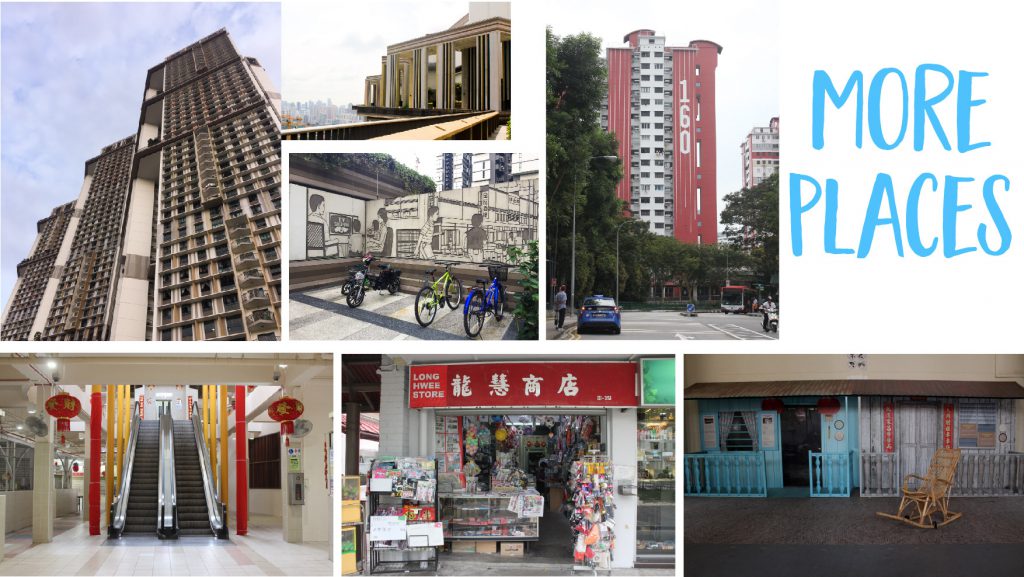 A 46-storey high with roof garden, that enables you to see a paranomic view of Singapore. It has murals reflecting the past of Dawson road. Not a normal HDB flat, as it promotes social interactions and has a few sky garden to allow all ages to interaction with each other.

Located at Mei Ling Street. The first point blocks constructed by the Housing and Development Board (HDB) and it was a success, with leads the HDB to build more point blocks across the country.

As I was walking, I found out this place and took a look inside the building and the stores are mostly closed because I was there at 4pm

Currently the store 49 years old. When I came to the store, the owner greeted with me with a huge smile and told me that this first bookstore in Queenstown. Currently, it sells toys, stationary, chinese books not many antique things except the cashier machine (image below) 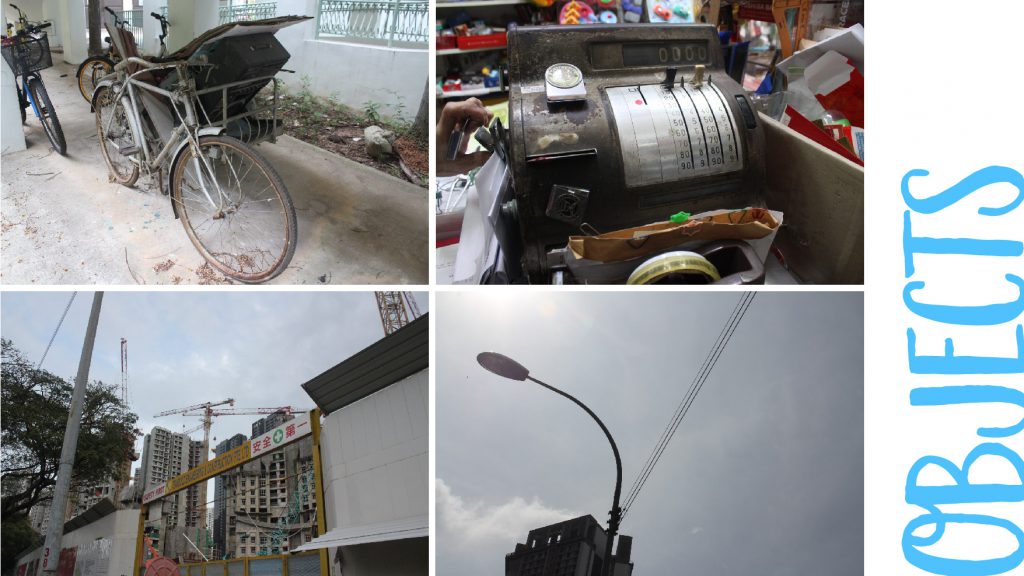 – A trishaw with a huge speaker on it.

– A lot of construction building, especially near the MRT station.

– And wires that we don’t see as it is buried in the ground. 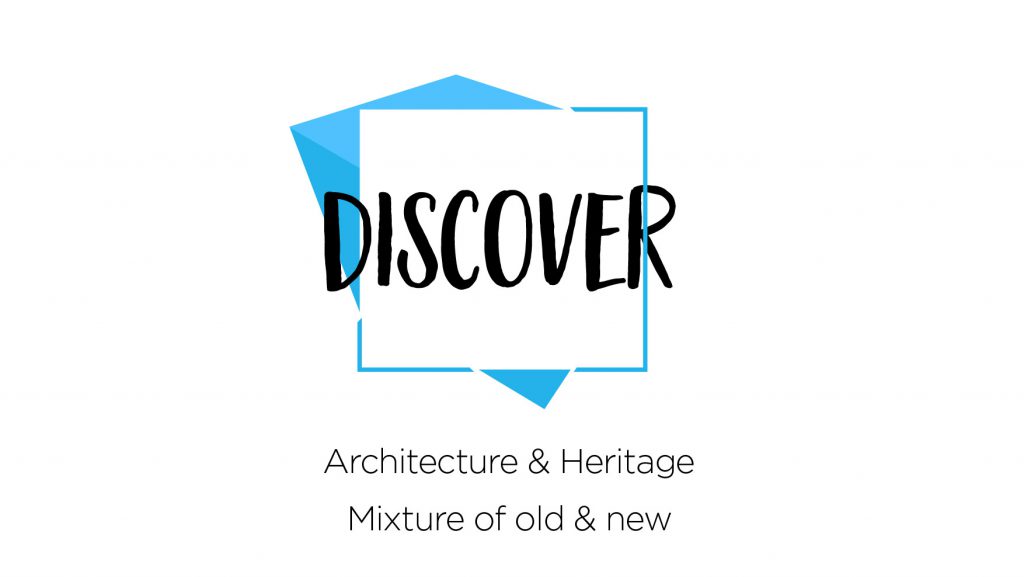 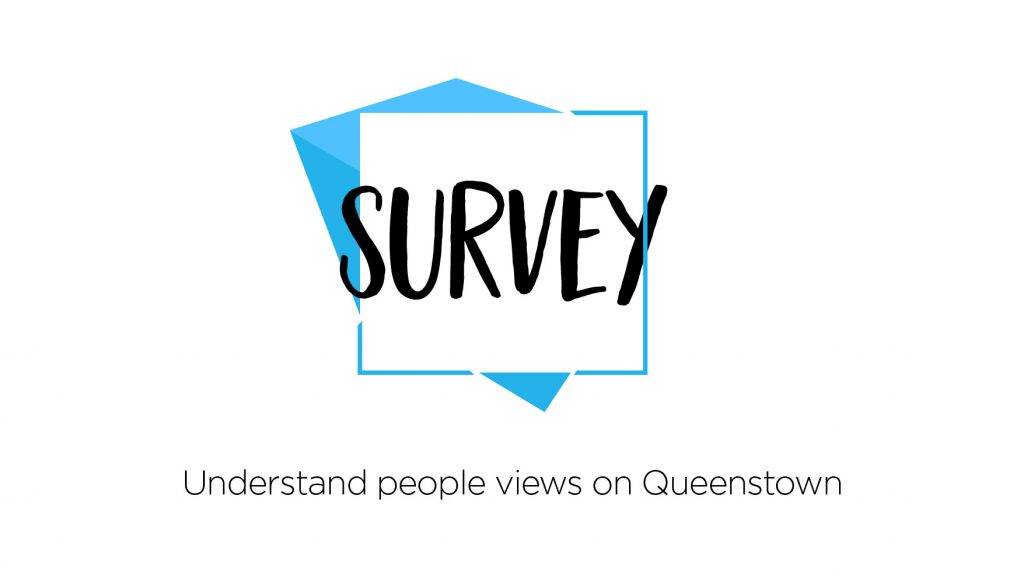 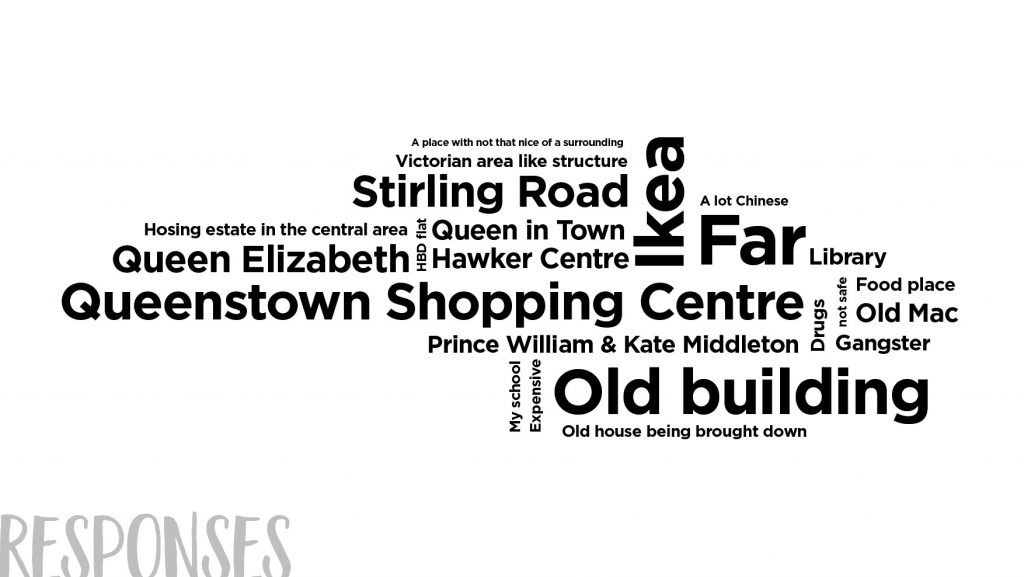 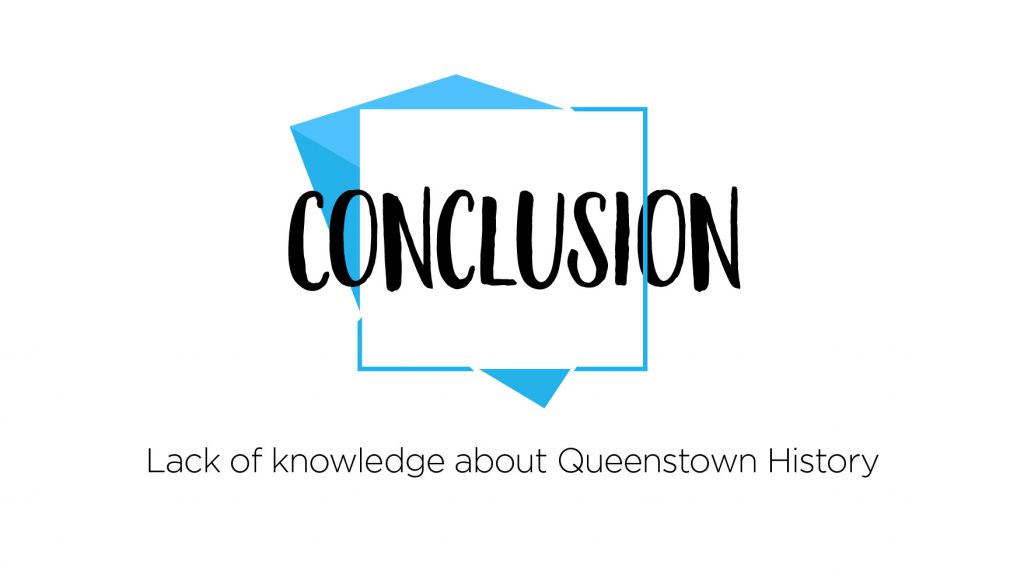 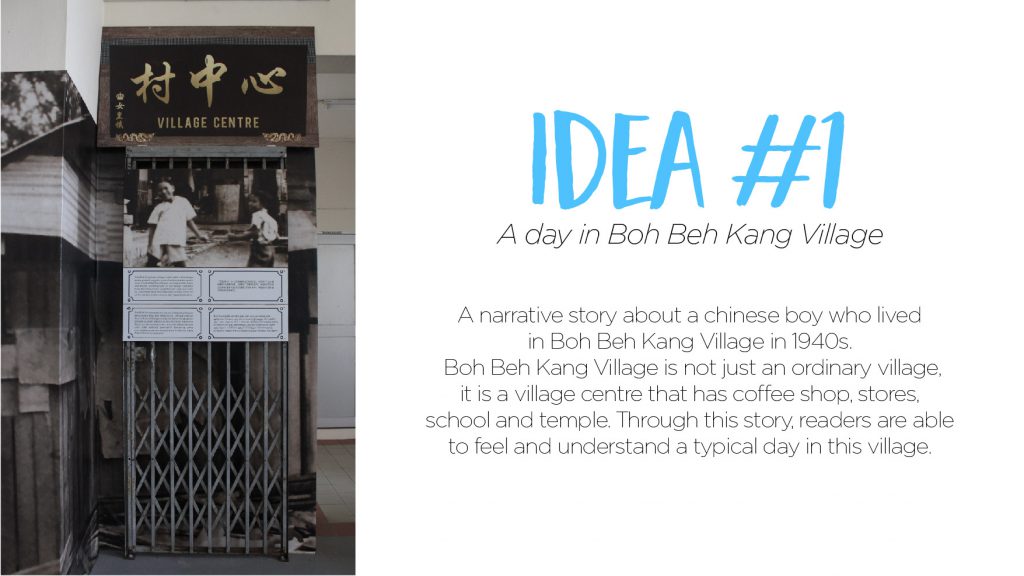 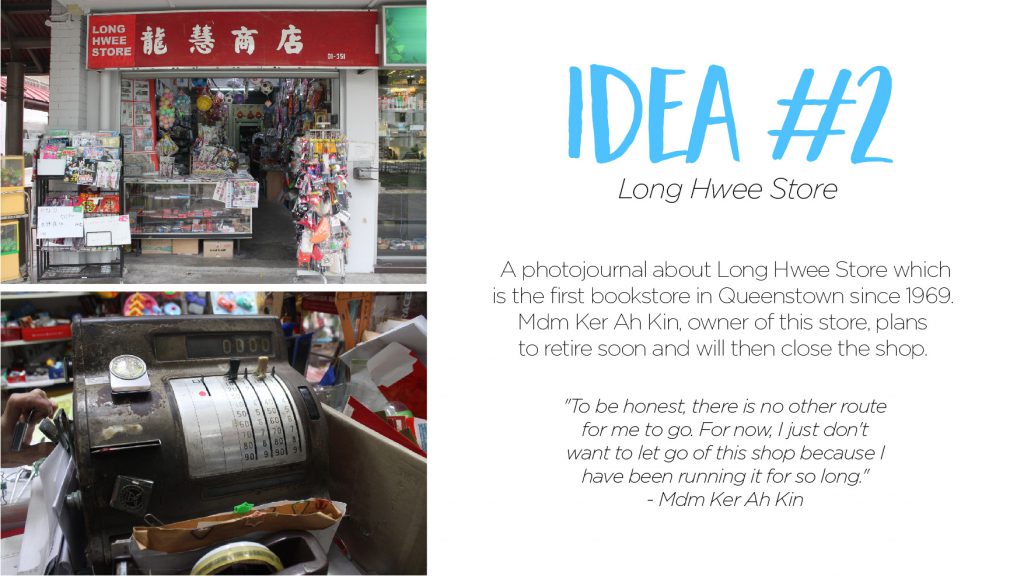 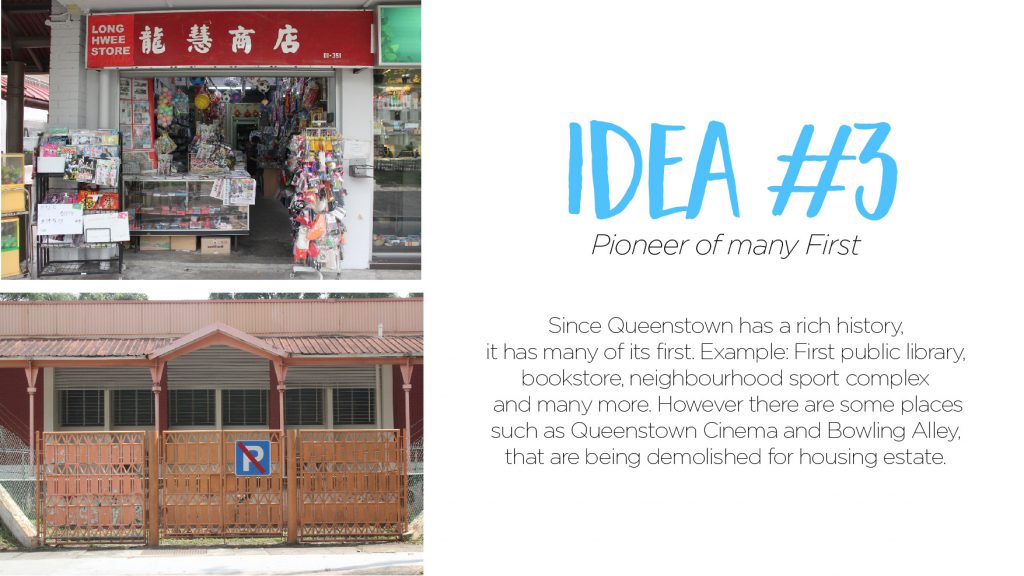 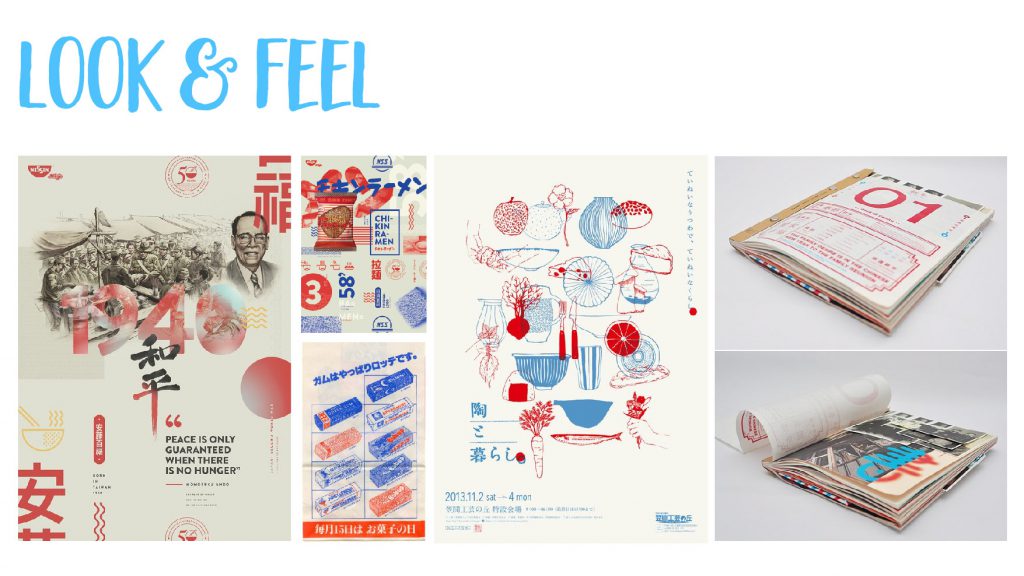 Look and feel of Zine

Colours are mainly red and blue. Inspired by Chinese design, as Queenstown was a town for Chinese people and feel of the zine should be old and nostalgic. 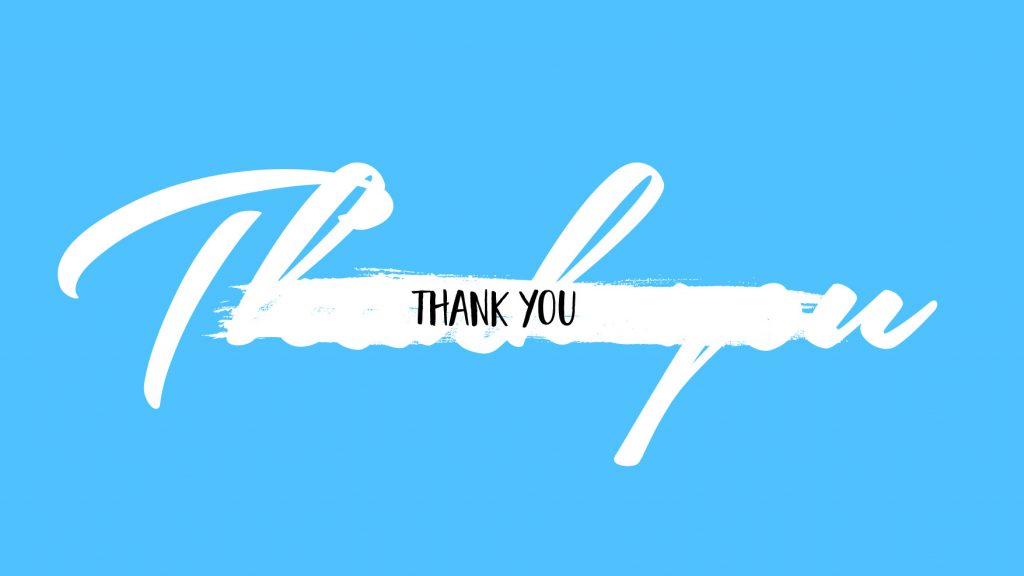