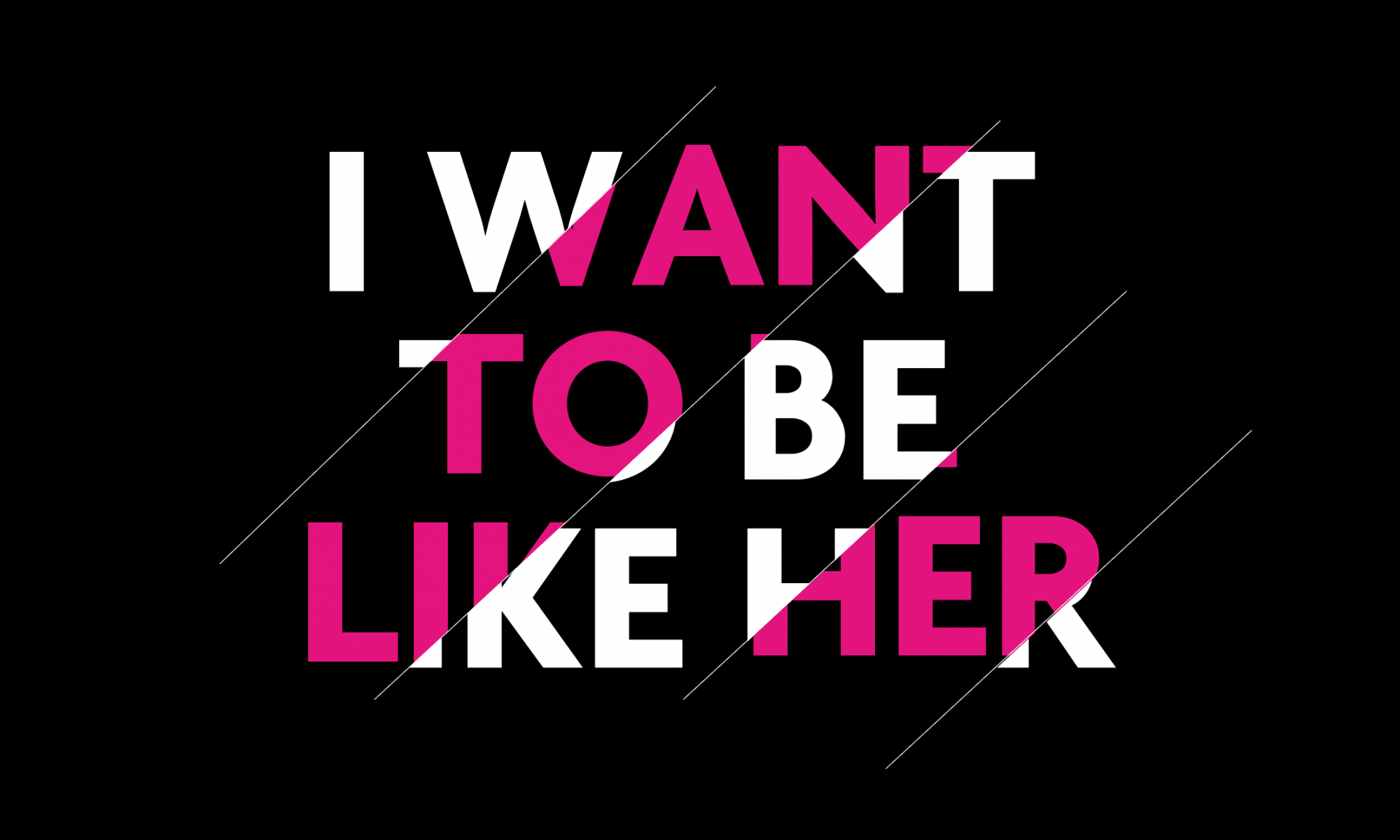 For this micro-project, my alter ego is Vivy Yusof. She is a Malyasian entrepreneur and the co-founder of FashionValet and The dUCk Group.

She blogs and vlogs. She’s interested in fashion and her likes to post about her family and business which shows how much she loves them.

Why I chose to be her? Because I have been watching her videos and keeping in track with what she up to. And she is someone I aspire to be (maybe not too cause I am not as rich as her).

So my for this micro-project, I tried to copy her vlog; What’s In My Bag + The Whenever Planner | Vivy Yusof.

Here are some of the things I observe: 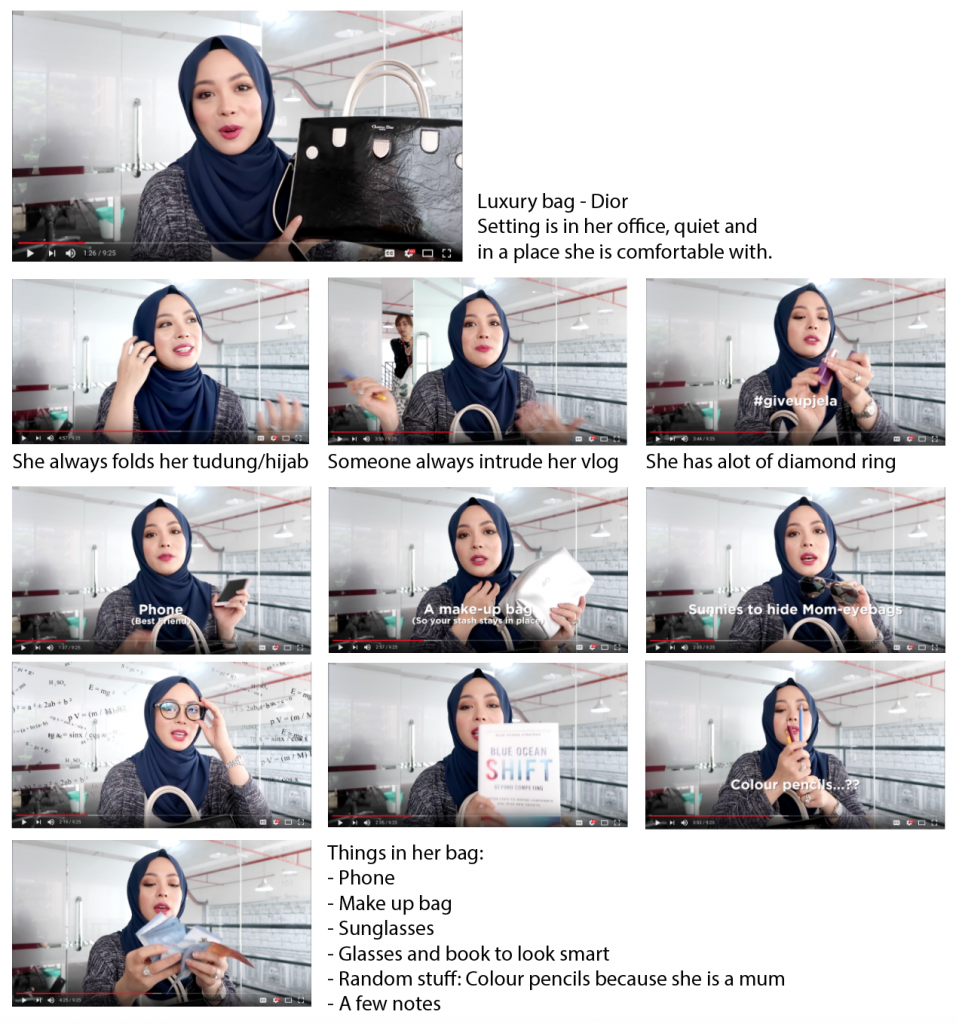 All her vlogs has no effects at all, but she uses hashtags and text with a few cut and edit scene. She uses lots of hand gestures and folding of her tudung/hijab. She speaks fluent english because she studied Law in London. And her Malaysia Ringgit shows where she came from.

So in this 1 minute video, I picked up some of the items mention in her vlog. 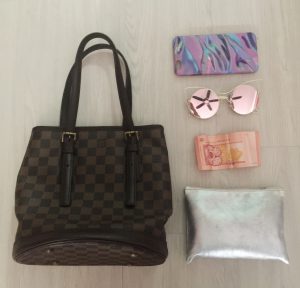 Since I don’t have an office, I switched my location to my house, which is similar to her other vlogs that has this family frame in the background.

To me, video selfie shows what is needed to be shown and it conceal all the other stuff. So I needed to portray someone who’s likes luxury stuff and is in her comfort zone. So I used a LV bag, which is not mine and I said that is mine (so its like lying), to show luxury and I was in my pyjamas pants, that couldn’t be seen in this video.

Video can be used to fake oneself, like the way we speaks and our body language can be changed to fit our alter ego. For me, it was difficult to use her tone of voice as she always speaks to the camera and he is used to it, but for me, it is a no no.

Objects around me are able to give hints to the audience about who am I. As a vlogger, I think that objects around them are plays an important role in  portraying themselves. Example in my alter ego’s background, she is in her office which shows that she has her own business and her item she carry shows that she is a mum and she’s Malaysian. For my video, the background has family frame to show that family is important to me. 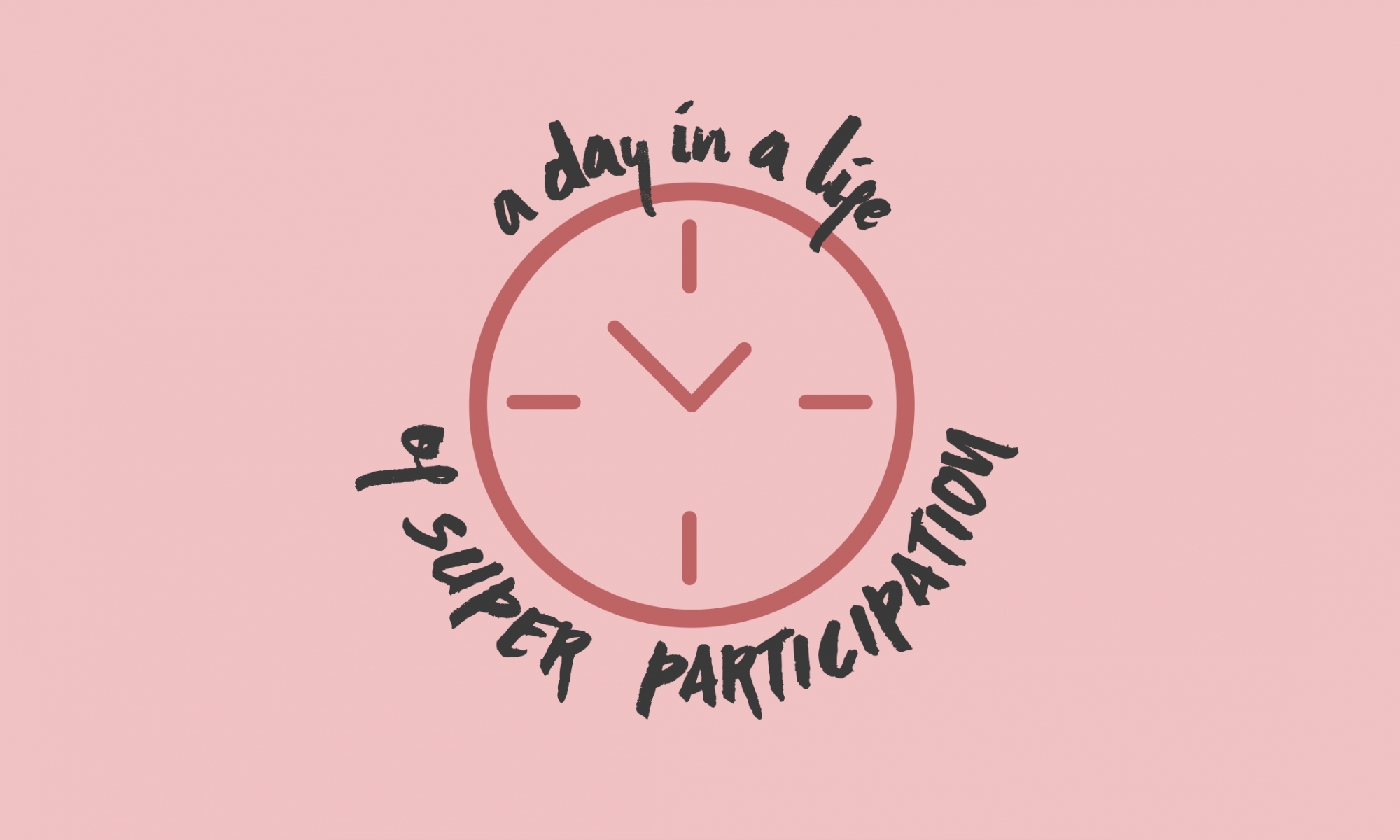 Compilation of our A Day in the Life of Super-Participation, 24 hour edition: 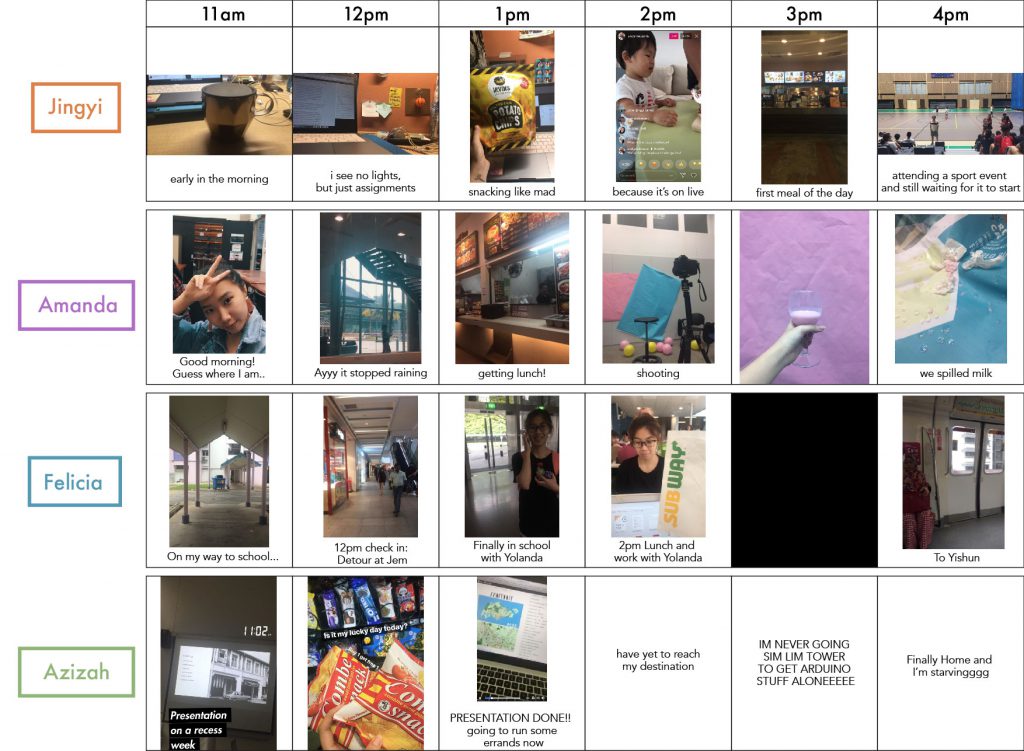 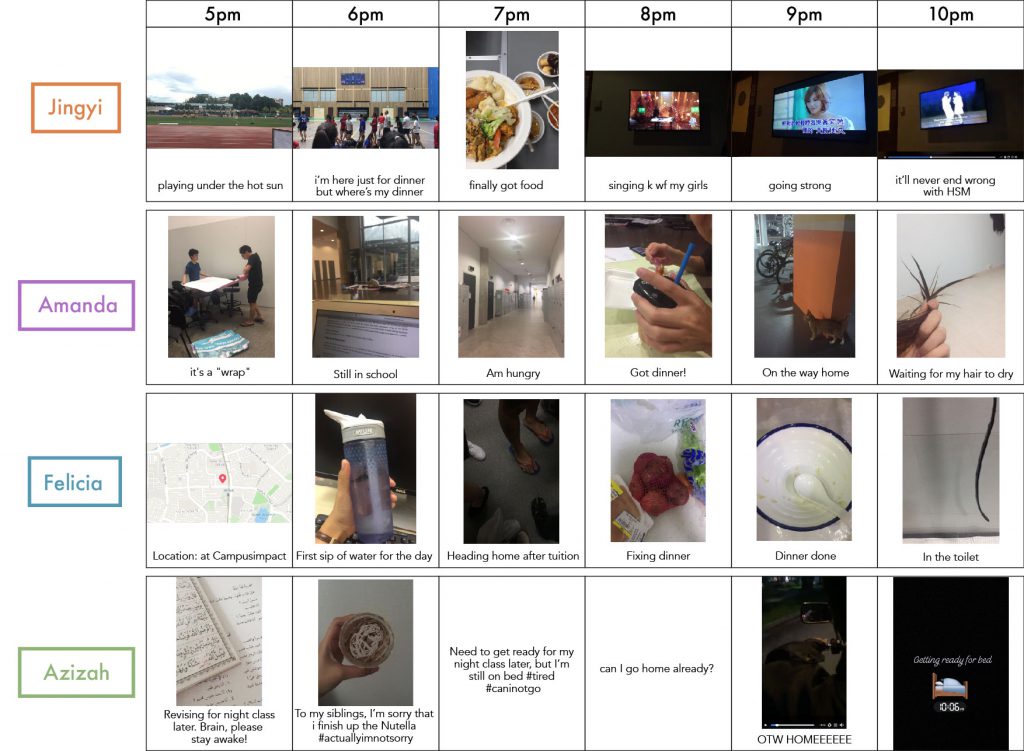 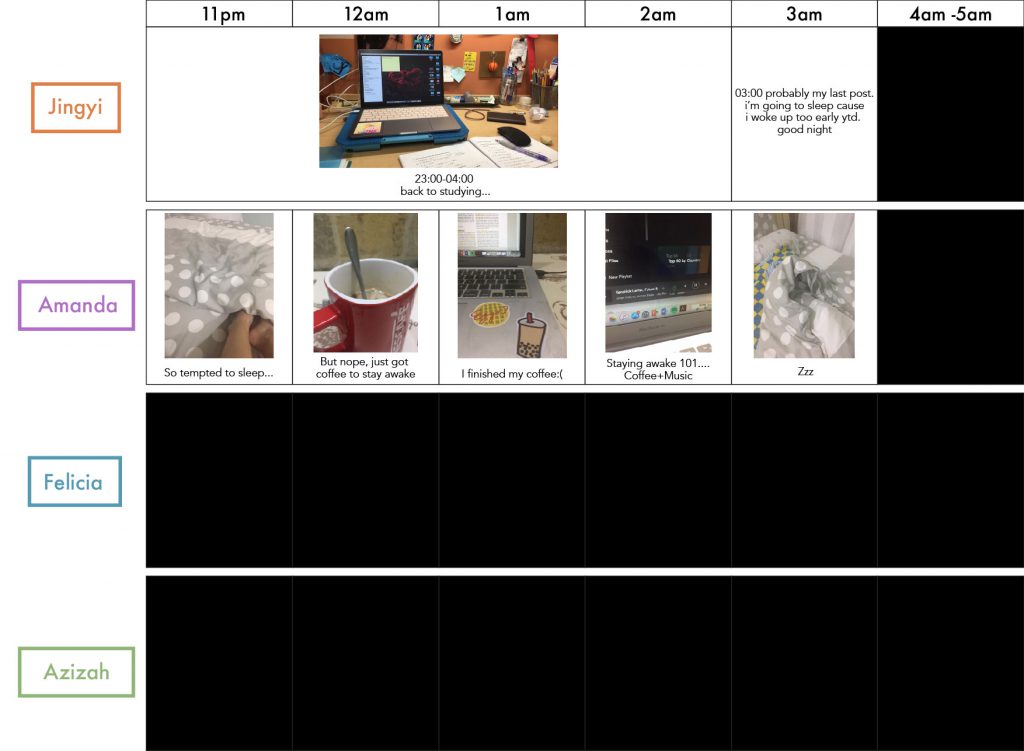 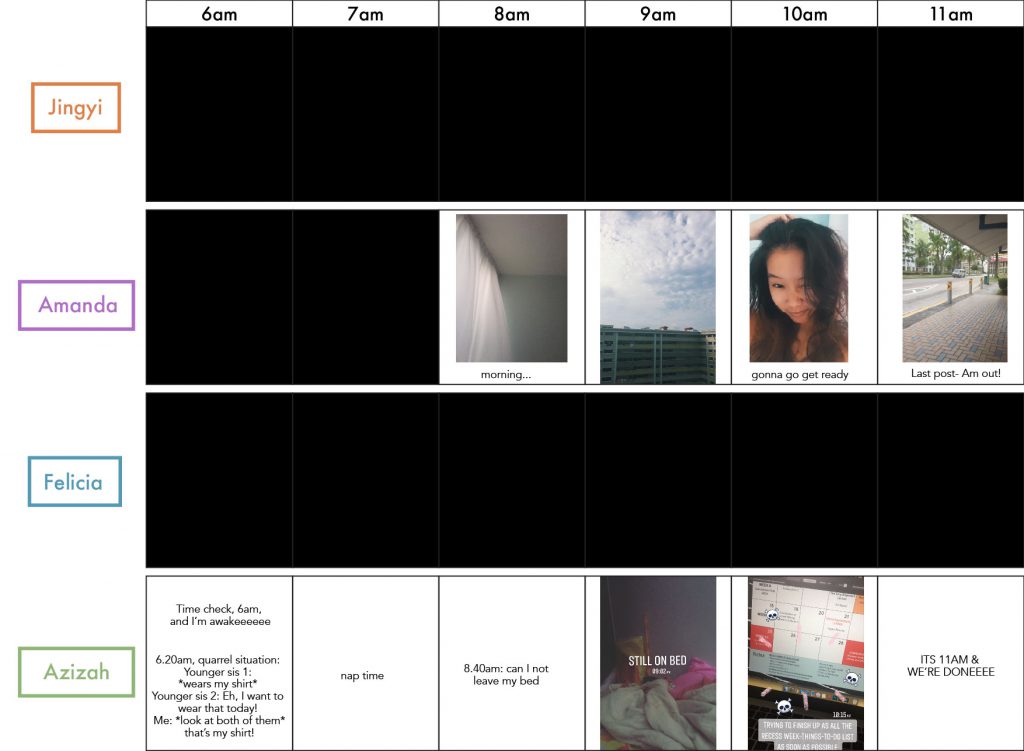 We did this project on 7 March, Wednesday during recess week and our initial plan was to post every 1hour.

Most of the things we shared are related to school such as doing work, having presentation and lunch in school. Overall, we concluded that this project reflects us as tired art students and there are works to be done during recess week.

Yes, as mention above, it shows us as tired art student. And as discussed in class, we are able to capture the character or trait of a person. Here are what we think of each other:

Azizah – someone who does not do last minute work.

Jingyi – A social person who has a balance of social, study and sport.

Felica – Secretive and mysterious as she doesn’t post her selfie.

Amanda – Hardworking, tired student who always try to be on time. 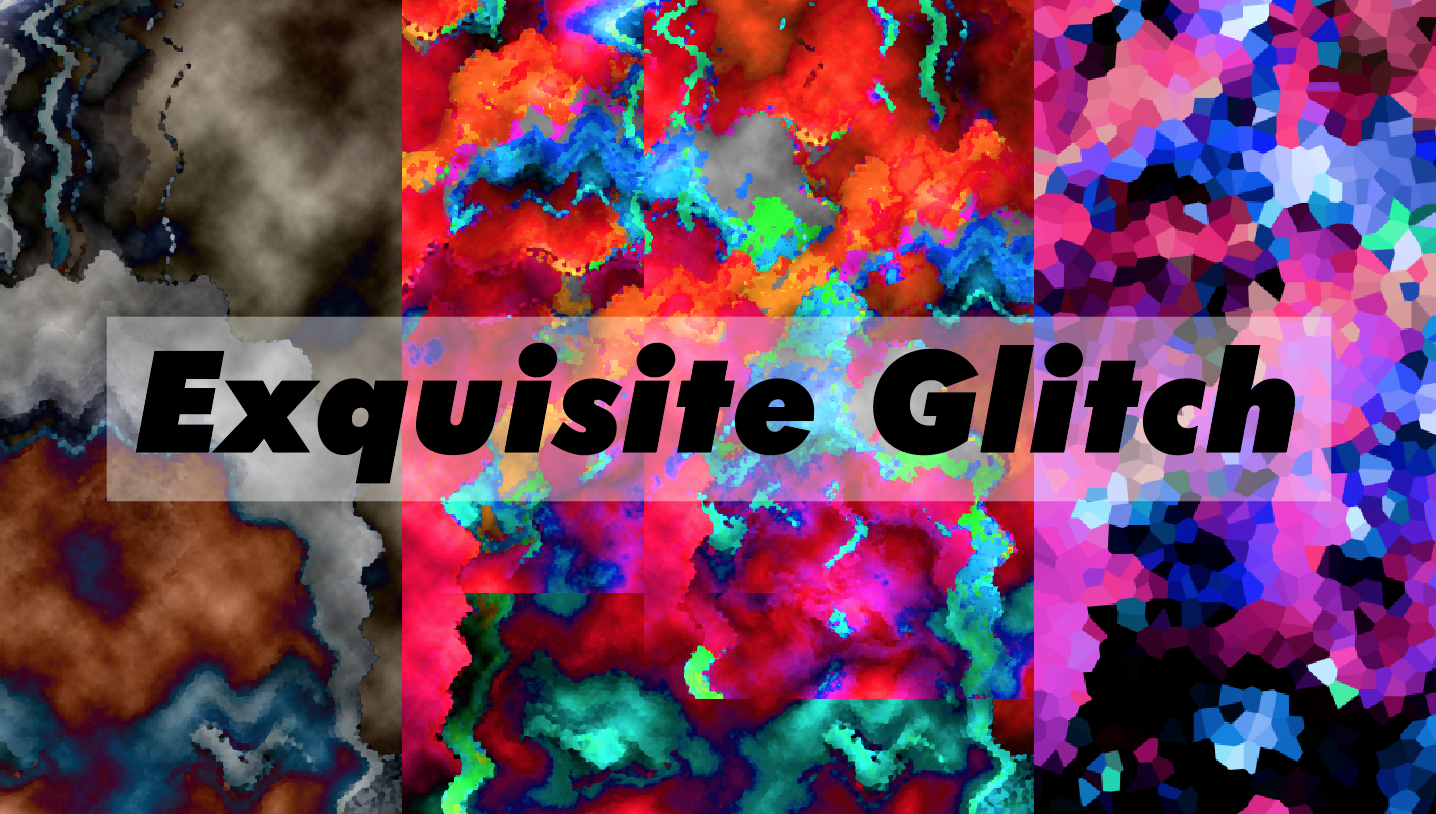 If this was not a collective image creation, I would have an outcome of how I wanted to create my image to a glitch. But having other people and taking turns to create a glitch transformation, the outcome of it is unexpected.

And by taking turns to create a glitch transformation, I think that the person before plays an influential role as it will influence and affect the next person’s thoughts.

It is an unknown out come and there is no control in creating the glitch transformation.

Here are some editing I did for my friends’ selfie: