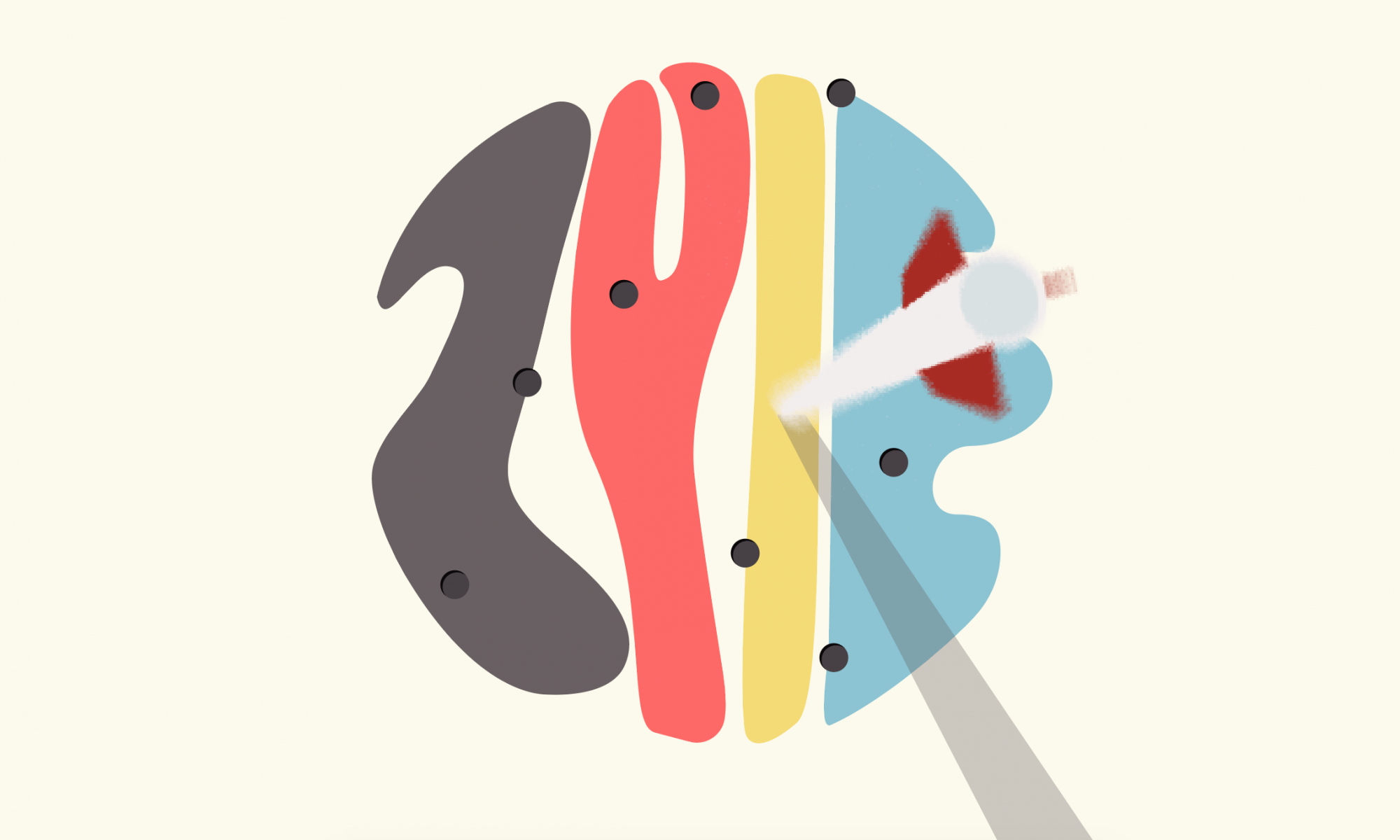 Why did I decided to do Archer? Because of my role model who is Katniss Everdeen (a frictional character), and also because of the movie The Hunger Games. In the movie, Katniss Everdeen is a skilled archer. She can hunt and shoot perfectly at the animals’ eye.

I researched on the equipments needed for archery, the point system, targets and colours of the targets. To me archery requires good posture, skills, aiming and arm power. Before realising the arrow from the bow, an archer has to have steady and firm posture, then using the arm power to pull back the string of the bow while maintaining to aim at the yellow dot on the target.

For this occupation, I thought of distorting the alphabets to manipulation the archery to represent archer. The font that I am going for is rounded, thick font as it will be easier to distort it and also to represent the target shape which is circle.

At the start, I thought of having each of my alphabet as a target broad or using arrows to create each alphabets. Then I explored more on Illustrator to see what other designs I can come out with. 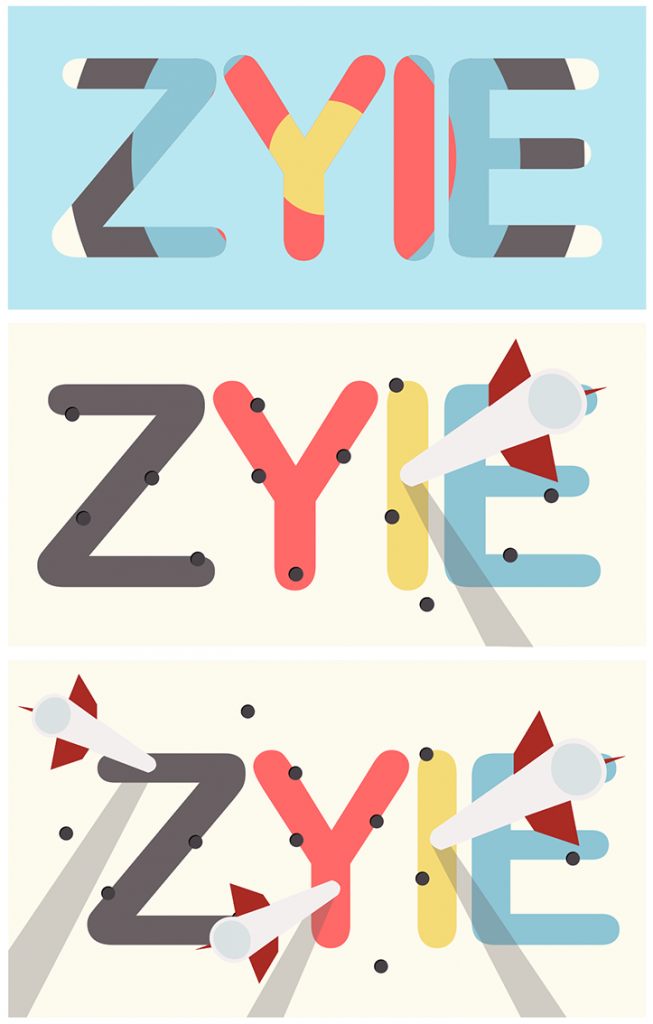 In Illustrator, I have yet to distort the font as I wanted to experiment and explore more. So I played around with the colours of the target and how the target board would look like after a few rounds of game by having holes and arrows on it.

While I was exploring and experimenting on Illustrator, an idea just came to me and I did a quick sketch of it. It is about an archer who is very bad at aiming at the target. Hence all the arrows are at the edge of the board and outside the board, lying on the floor. And the arrows on the floor creates my nickname, Zyie.

I did not like this ideation very much. So I incorporated some element from Process 1 (few images above) as I like the concept of making use of the target board. 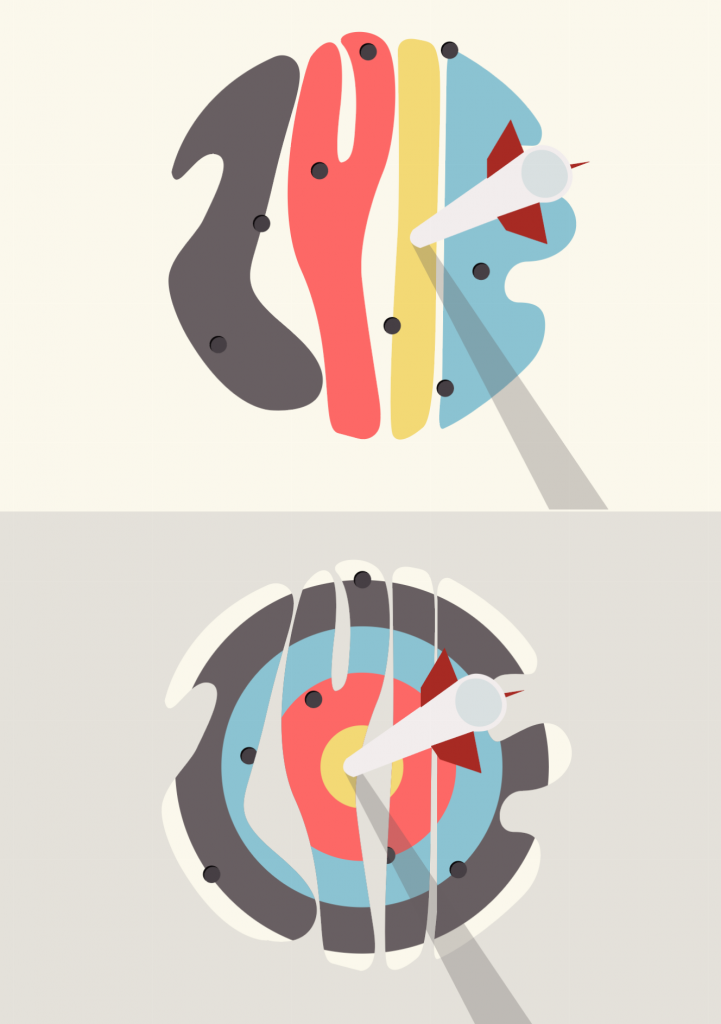 I really like this ideation, where the alphabets are distorted to make a circle. Feedback given was that the arrow looks like a lollipop stick.

One Reply to “Image Making Through Type: Archer”