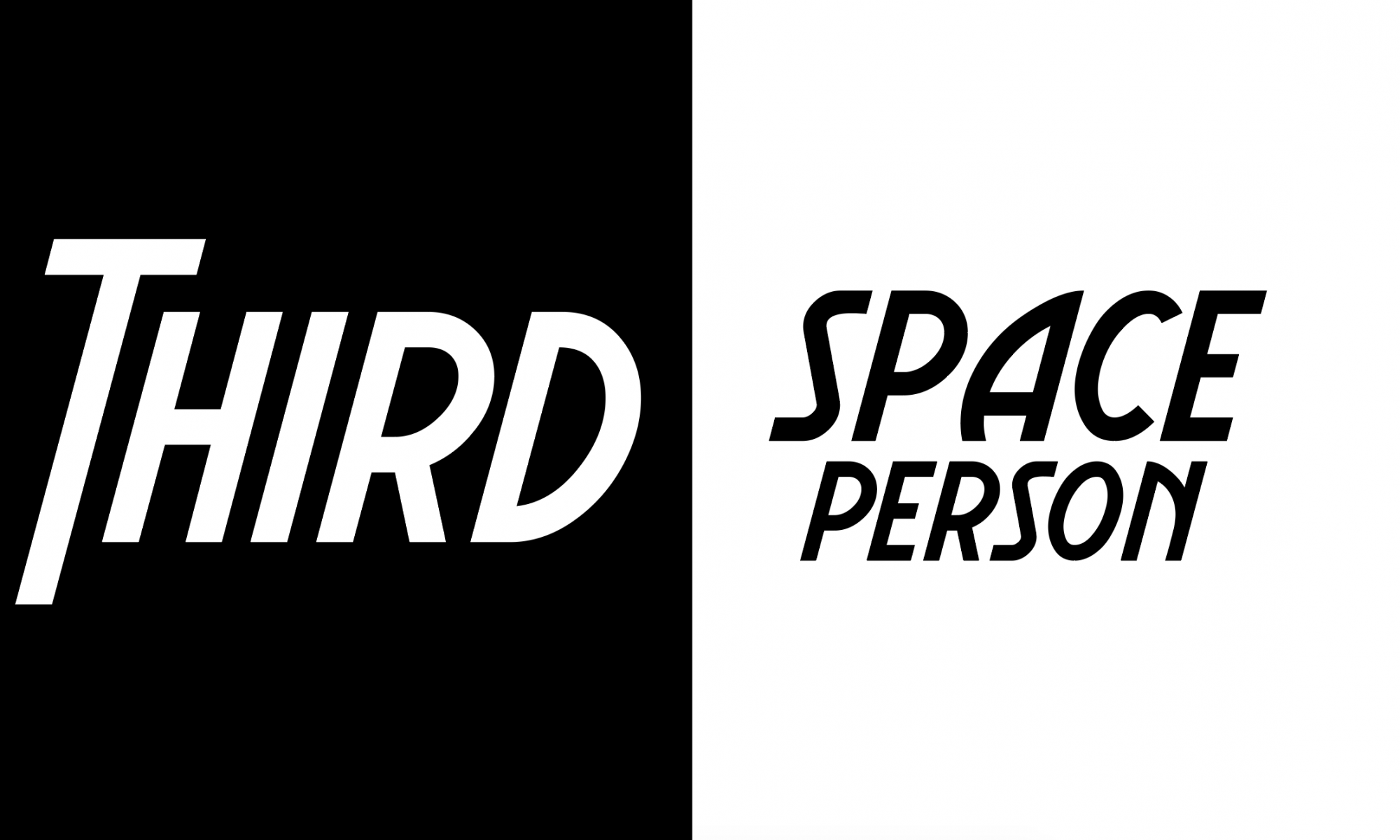 My understanding of a third space is that we are in different places physically and we become one virtually, example through the Facebook live.

Firstly, it is through the life size projection of our faces. By using the split screen, we created a third person by projecting half of our faces, like we chatting with the viewer face to face.

We created a third person by combing both of us, with the use of split screen. One of the things that we did was drawings. It is like a 2 separate drawings that become 1. From the viewers point of view, they will see that all the things are done by one person.