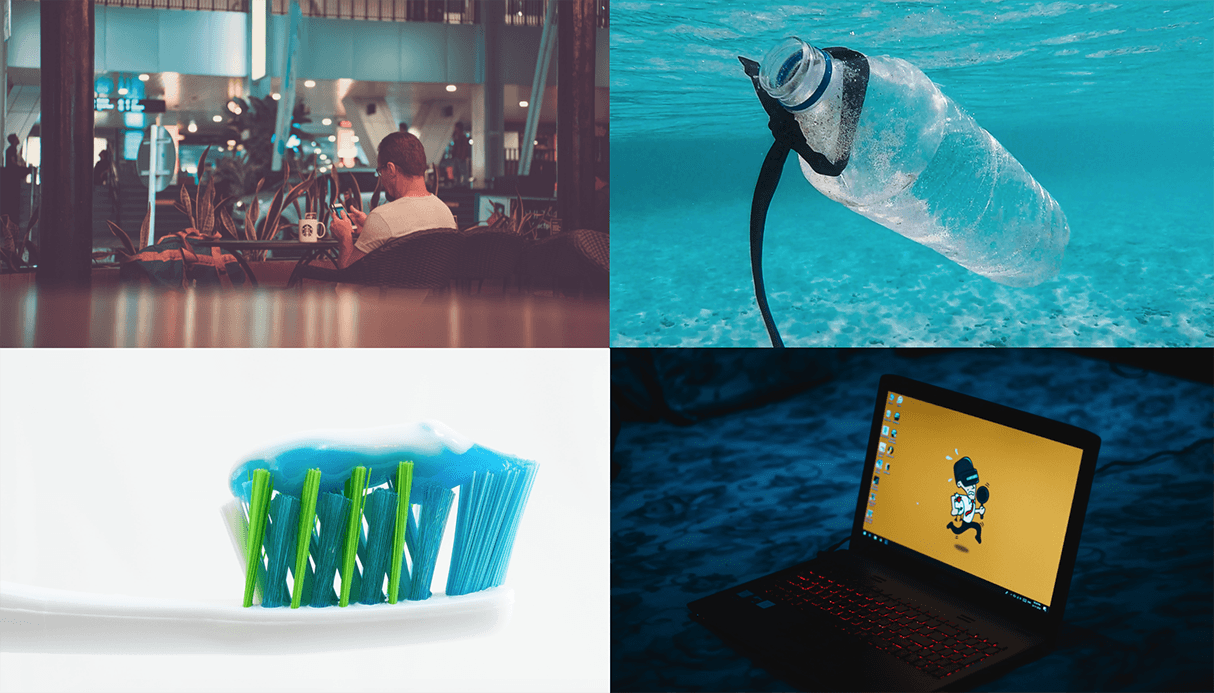 The 4 current issues are:

The Stigma of Doing Things Alone 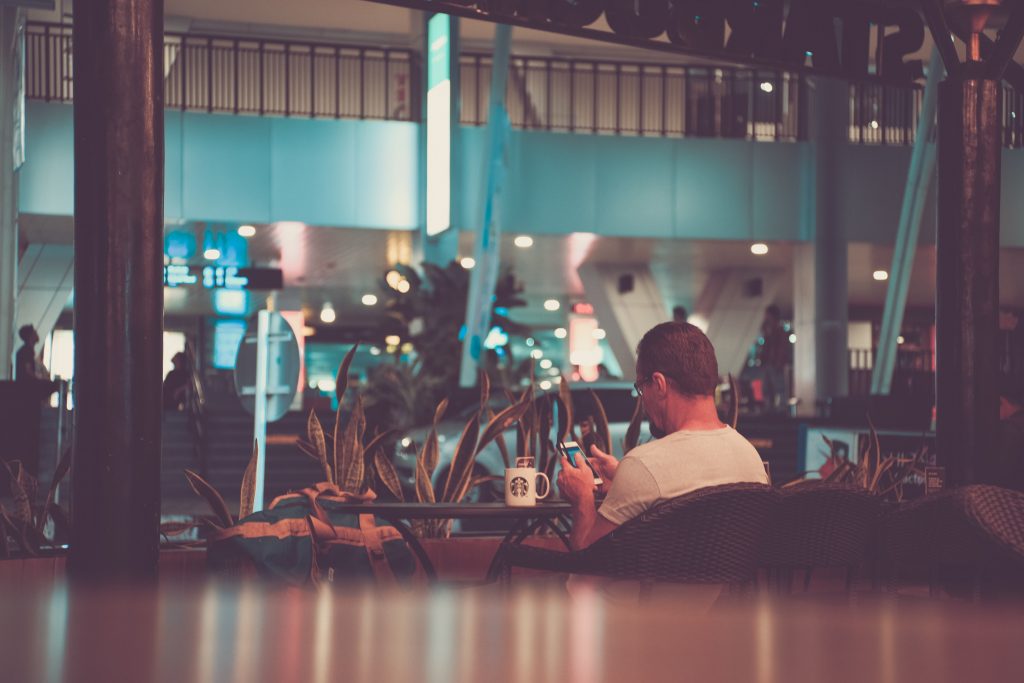 To be honest, I do most of the things by myself or alone such as shopping or watching a movie. I enjoy the peaceful time I have with myself, and of course, the freedom to operate on my own schedule. That is one of my biggest pleasures I find in doing things alone.

But why doing things alone seen as a socially unacceptable to do? Why is it always presumed that I have no friends to eat with? Or that people don’t want to do things alone?

By societal norms, activities such as eating out or seeing a movie are viewed as social activities to be enjoyed with others. But seeing someone out and about on their own does not equate to him or her being lonely, or having no friends. It grows exhausting whether one is an introvert or extrovert because we all need a little “me” time.

People with different point of view in doing things alone  —  example seen as an  incredibly uncomfortable by the idea  —  are the ones who cannot be in solitude with their minds. 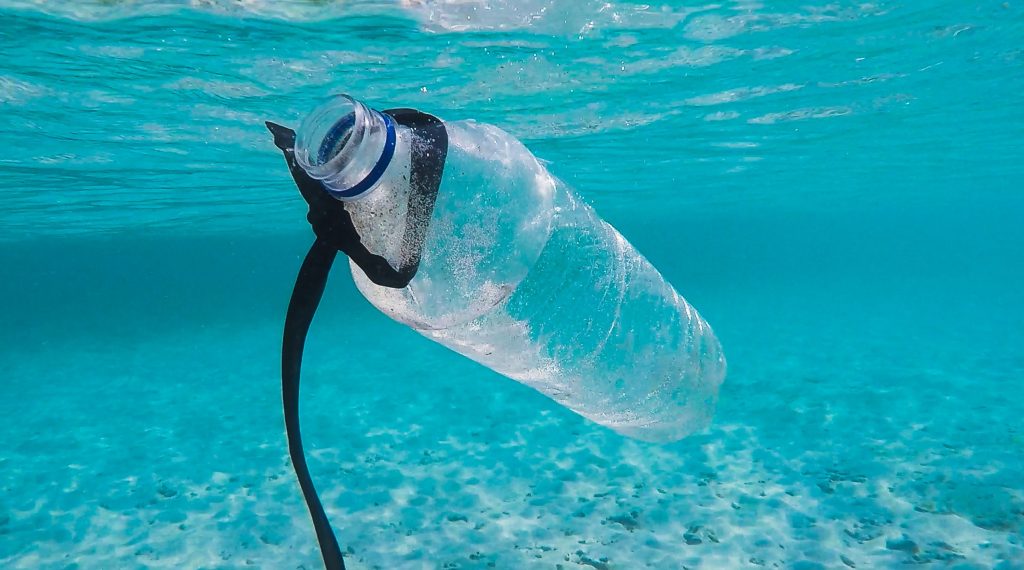 For years, the world has been relying on the ocean as a dumping ground for our plastic waste. Plastic pollution has become one of the ‘hot topics’ in environmental issues. Due to the rapidly increasing production of disposable plastic products, it overwhelms the world’s ability to deal with them.

Due to plastic pollution on the ocean or by the beach, millions of animals are killed by plastics every year, from birds to fish to other marine organisms. Nearly 700 species, including endangered ones, are known to have been affected by plastics.

Other than that, Microplastics is also a major issue. Microplastics are tiny pieces of plastic which come from larger plastics that have degraded over time. Sea animals often eat it because of its small size. And plastic contains toxic chemicals, which can increase the chance of disease and affect reproduction when eaten by sea animals. After ingesting microplastics, the sea animals, may suffer for months or years before they die. Hence reducing the number of sea animals.

If plastic pollution are not reduced or resolved, there will be more plastic in the sea, higher rate of animal death and this can lead to more endangered species. 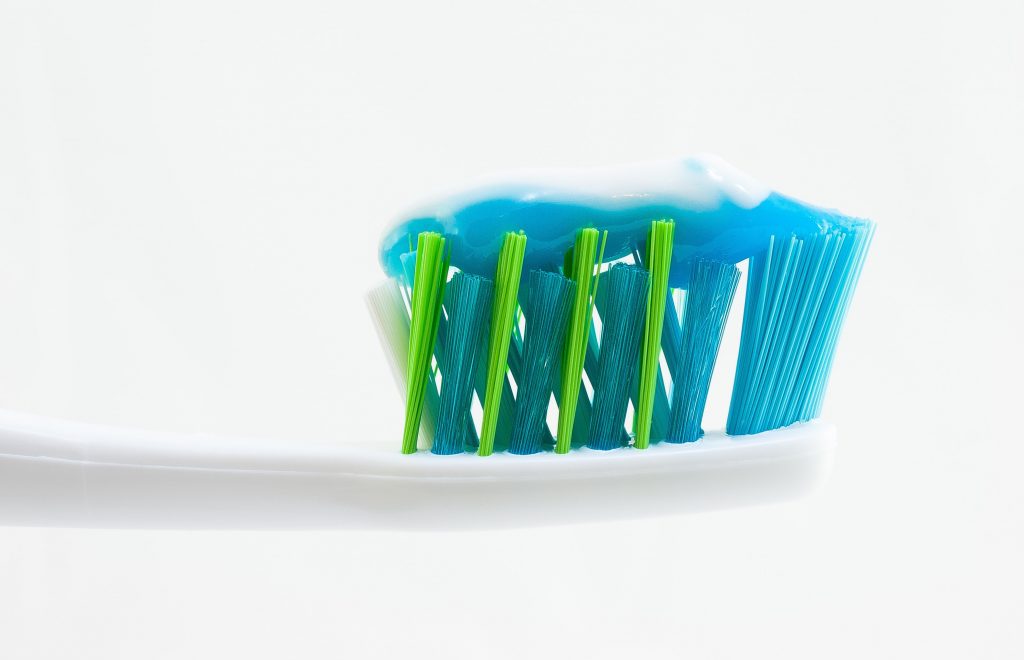 Report in 2014 shows that one in two Singapore kids has rotten teeth. Dr Matthew Lau, a dental officer with the School Dental Service, said: “We are seeing more children with decayed and filled teeth.” This can be due to a few reasons:

Parent also plays a part in taking care of their child’s oral health such as instiling good health habits from young and supervision the child brushing habits. Instead of using the dentist as a threat to get your child to stop eating sugary snacks, parent should take care of the child’s diet and know the foods that can causes tooth decay.

When a child starts to have oral issue at a young age and not going for regular dental check ups, this might carry over to his adulthood. Hence, it is better to start practicing good oral health at a young age. 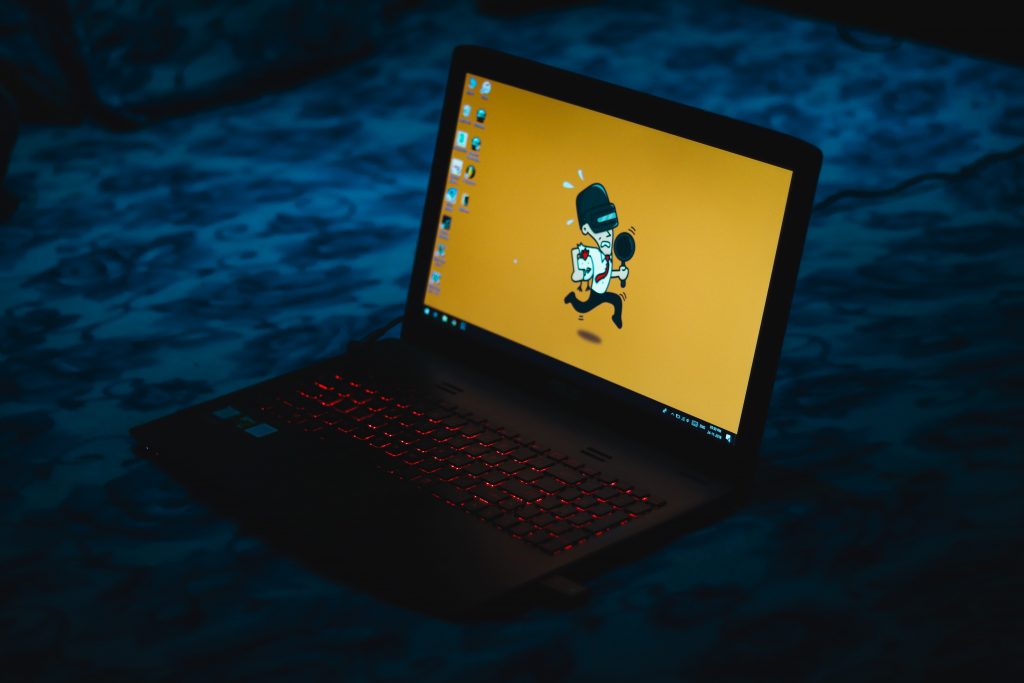 In recent health article, based in UK, researchers say the number of children 13 to 16 years old who need glasses has doubled the past 10 years. This is due to the increase in screen time which is causing eyesight problems in teens and young adults. Those children are spending 26 hours a week in front of an electronic screen, including televisions, which mean that their screen time is about 3.7 hours daily. While Singaporean adults spend 3.7 hours online every day, excluding time at work.

In the past, about 1960s and 1970s, kids were warned not to sit near to the big boxy televisions because this can cause eyesight problems. But now, with the advancement of technology, computers and cell phones have been household staples. Children engage electronic devices most of their time. They have the tendency to hold screens closer to sensitive eyes due to their short arms.

With the number of phones and iPads out there, (kids) aren’t getting the proper development with their eyes. This can affect their sleep patterns and overall growth.

Who does it affect?

Target audience and why?

Children, age range of 6 to 16 years old, and parents.

By having parents as target audience, they can be more aware of the consequences of screen time.