During the initial stages of my zine, I originally wanted to play with the fact that NTU and NUS are rival universities and do a sort of undercover PI documentation in my zine. However, after consults, it was too factual and I had to come up with something that was more relevant to my individual perspective of my location. Hence, I tried to play with puns on my location, NUS, in order to come up with ideas. Many options came to mind, such as boNUS(where I talk about the wonders of NUS), siNUS(dust and germ ridden NUS), and finally NUSe(pronounced “news”). This led me to the idea of doing it campus magazine style as shown in the draft sketch below. 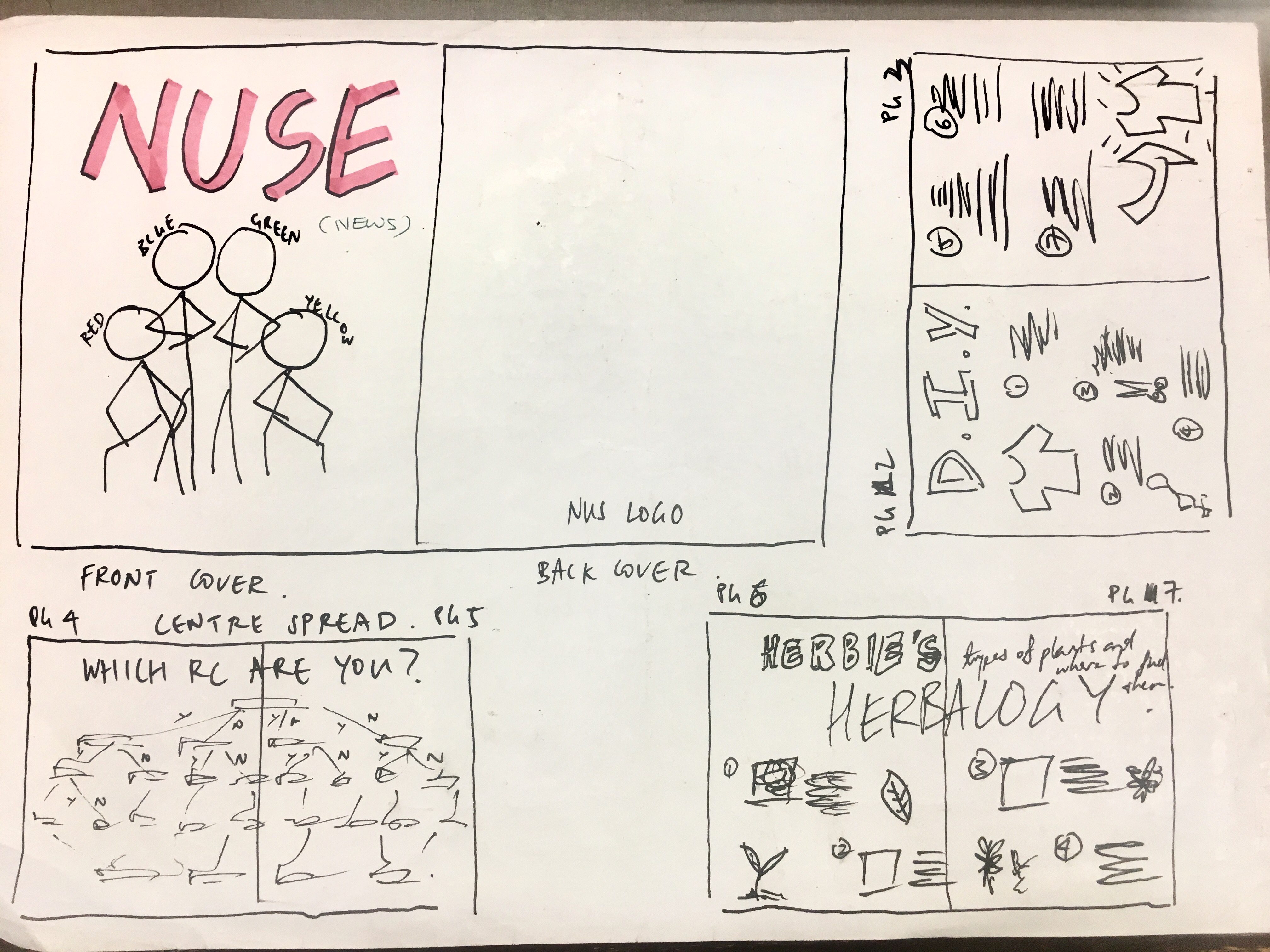 Front and Back Cover: personified versions of the Residential Colleges where their respective dominant characteristics will be shown more evidently. They will also be posed in such a way that it mimics the usual covers of school magazines where they photoshoot model students from each faculty. Back cover will have the logo of NUS.

First Spread: DIY page that teaches you how to craft things out of the recycled textiles that can be found in the textile recycling bins of NUS.

Centre Spread: showcases a flowchart which will allow you to take a quiz to see which RC your personality fits best into.

1st idea: Herbies Herbalogy – the species and uses of the different plants that can be found in Herbies garden.

Front and Back Cover: Characteristics can instead be shown on the buildings, add a map to the back cover, logo unnecessary.

First Spread: include an introduction. Flowchart shouldn’t be too complicated, simple infographic personalities.

Centre Spread and Last Spread: play with the columns such that all ideas can be incorporated (i.e. Herbie’s Herbalogy can take up one column on both spreads and the rest of the space can be split evenly between DIY and Parkour Paradise.

I had difficulty visualising how the buildings could be composed and designed so as to give the campus magazine vibe while also portraying different character types. However, after a lot of researching, I narrowed it down to the following references: 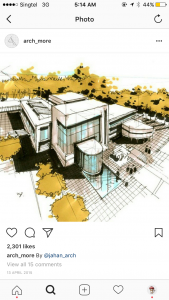 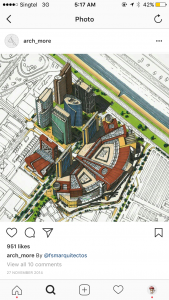 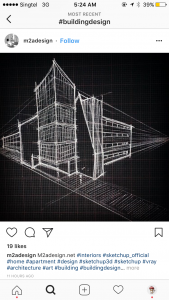 For the sake of easier association of the characterising, I took reference from Harry Potter.

N – Tembusu College: The supposed Slytherins of the lot due to their elitism and privilege in Utown (Tembusu Privilege Card)

S – College of Alice and Peter Tan: The Hufflepuffs, this college consists of the social do-gooders who are very involved with giving back to the community. Herbie’s garden also happens to be situated near this college.

Semiotics used – None, building is basic and very general in design.

I also experimented with colour schemes, however, nothing really stuck for me even though I sought out references from Adobe Colour CC and this other website my friend introduced to me called colourlovers.com.

During the digitalising, I found out two of my weaknesses; I’m bad with colours and I’m worse with layouts, be it placement of objects/texturing/usage of white space. I couldn’t think of a colour scheme to stick to even after trying various colour palettes I found online. Also, my layouts were simple and uninteresting. In Shirley’s words, they were very powerpoint layout. However, when I brought my digital design to her, she worked her magic on my Parkour spread and it immediately became way more dynamic. Her suggestion to me was that I had to do more research and get more references online.

Taking into consideration my weaknesses and after further researching I decided to stick to using just one colour in my final zine. I really liked a lot of designs where it was just blue on white background like the following reference, hence blue was the colour I went with. It also reminded me of my school uniform, tying it back to the school concept. 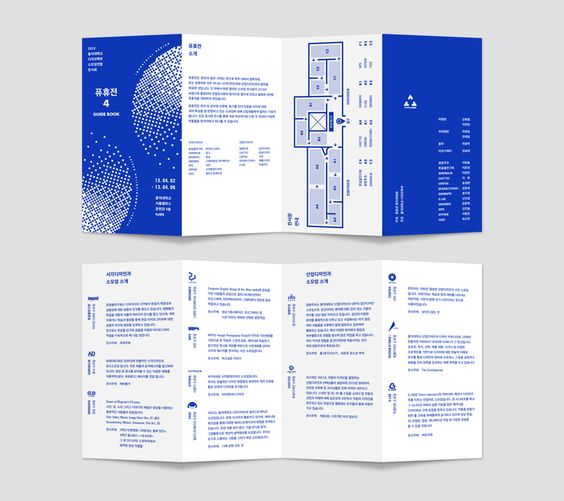 For the cover, I experimented with the composition and noise by playing with halftone and textures. 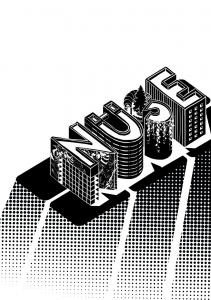 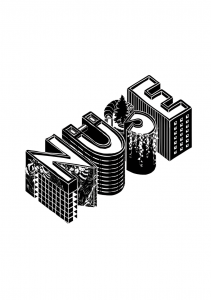 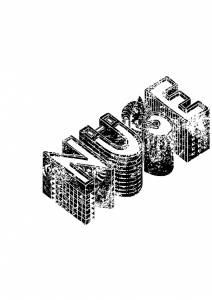 However, I felt that the simplest design was still the best as it matched the minimalistic style I was going for most. I also decided to do a diecut for the cover as the same design was going to be used on the next spread and I didn’t want it to appear too repetitive. At the same time, I feel that the negative space really helped tie the entire design together, hence, while it didn’t quite fit the brief, I was still really happy with the final product.

I decided to remove the Herbie’s Herbalogy column for both spreads as I felt that the clutter would take away from the overall simple design. Instead, I gave Herbie a singular spot on the second spread as a sort of “quote of the day” thing. I also made the second spread a flat lay of items in an attempt to stray away from my powerpoint layout. To balance the overall plain composition, I added dots to texture the background so as to balance the emptiness of the items.

For the final spread, in place of where Herbie’s column used to be, I instead added stripes following the direction of the second parkour figure as a way to direct the viewer’s gaze and also to make it more dynamic to convey the activeness of what the page is about. However, on hindsight, I should’ve experimented more with the colours of this spread as while I love it on its own, it doesn’t quite fit in with the rest of the zine. 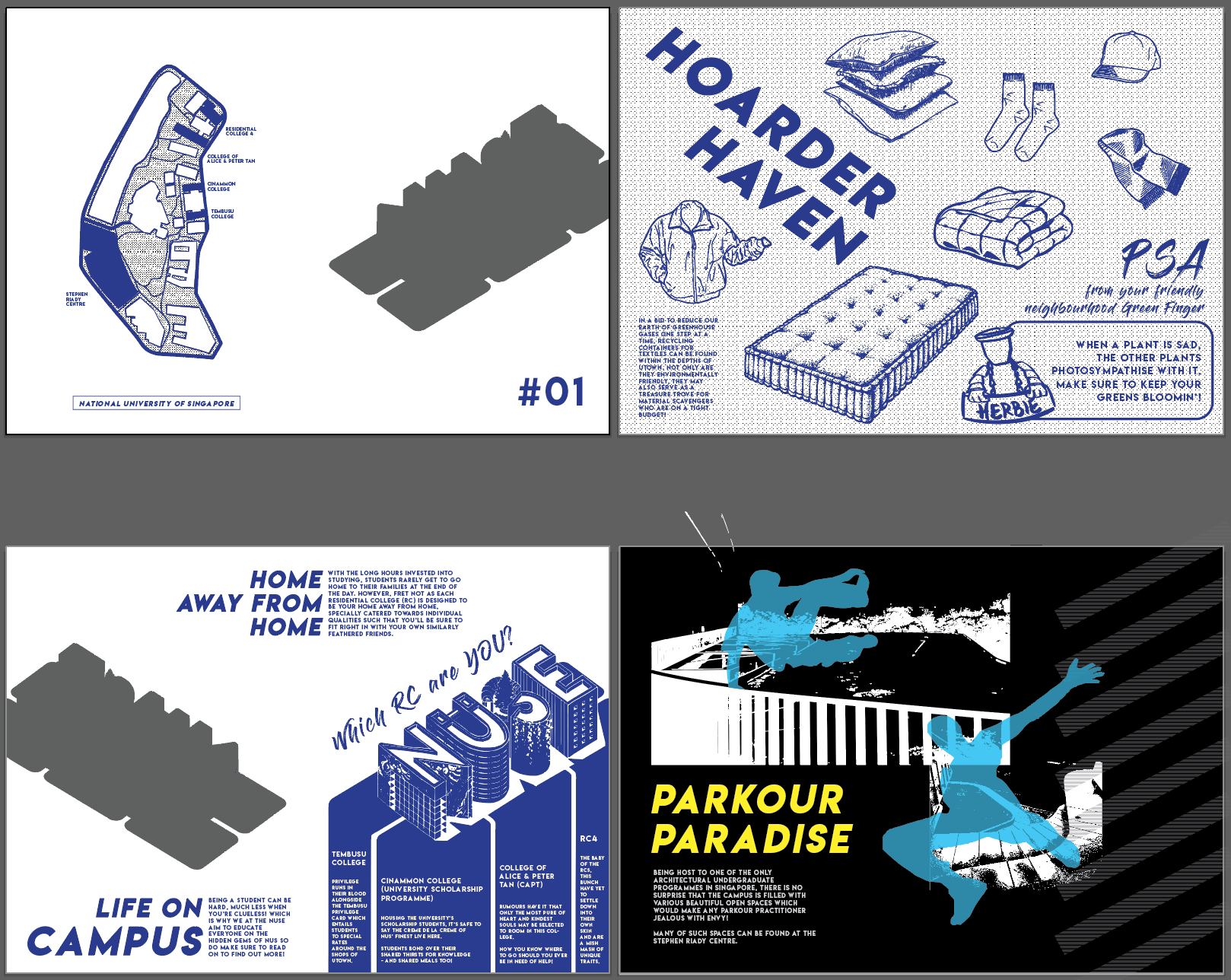 Printing wise, I chose a thicker textured paper as I had the diecut on the cover but also cause since it is only an 8 paged zine, I wanted it to feel more solid. I was really happy with how the printing came out and the choice of paper too however, one disadvantage is that the thicker paper made it harder for the staple to punch through and hence I had to print multiple copies to try on before getting it right.

Ultimately, I really enjoyed this entire project and making my concepts come to life. Also, reading the feedback from my classmates made me really happy since everyone’s really nice and whatever little negative feedback was still constructive (the last spread!!)!

While the site recces were a bit of a pain since we rarely get the time to travel out, it was also a nice break from staying on campus all the time. I may or may not also have been slightly jealous of the facilities of Utown as compared to what we have on NTU (Northspine doesn’t even compare psh). But all in all, I would love to be able to do another project like this and it was a nice way to end my first year!