Problem: Unable to travel around the world due to high cost
Idea: To be able to ‘see’ through cities in motion. 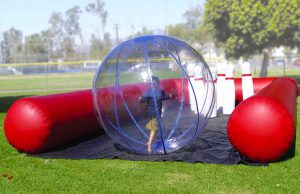 I had thought of the idea when I took my pet hamsters out of their cage and into the hamster ball for their daily exercise. The ball allowed the hamsters to freely roam about my larger house unlike the boundaries of their cage. This has made me wonder about how we as humans are rooted to our familiar home and streets and of how to be wandering about an unfamiliar area, without worries. 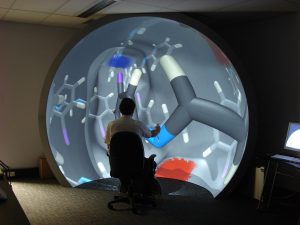 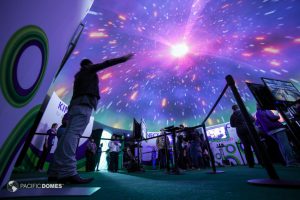 Incorporating google maps and videos as part of this experience, I’ll plan to build a human sized controlled-sphere that allows the user to steer towards their intended direction.The user in the ball can also interact with certain places of interest to see it’s video footage.

The aim is to enhance and create a virtual sensory experience of another country’s city/town for the inquisitive explorer, so that they’ll have a little know-how without getting a plane ticket. 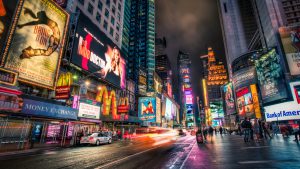 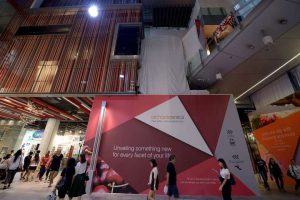 The idea is to utilize crowds at these public spaces to interact with each other, through projected screens on blank walls. Built alongside the projector would be a kinect sensor. There could be an interactive ‘genie’ that stays hidden until you attempt to set him free through a hand motion. Once the ‘genie’ is set free from the walls, users are able to talk with it and it’ll answers questions of what’s happening inside, or show a progress bar/ list of things that are ready. 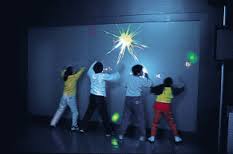 As the screen is digital, we can also incorporate casual games for people to play and let time pass by while waiting to meet with their friends.

Idea: To let people go through a menial task – walking in a maze.

While maze are usually physical in form, I would like for the user to go through a screen-based labyrinth. This idea is inspired by Crystal Universe by teamLAB at Art Science Museum, where users are mesmerized by lights while walking on a narrow path. 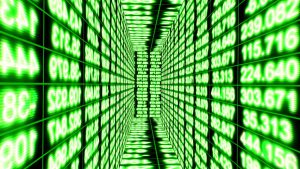 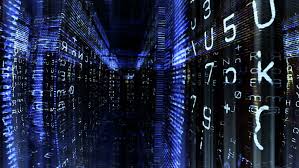 My project however, incorporates the psychological fear of being trapped in the maze. Much like a glitch in the matrix, I want users to experience being part of data and see how it’s being transformed into text and images. 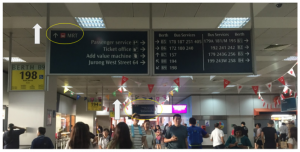 Look at above, look at how the signs confuse you,  just follow the crowd, they’ll guide you through.