Unlike Catherine of Austria, Modern Arts take a very different turn. In the past, arts are commissioned, preserved over the year even as daily objects. However, in today’s Art has become another investment for some of the richest people in the world.

And when we are talking about women as art collectors, it is undoubtedly that they are the daughters and wives of rich people (and that has been unchanged throughout history). The famous art collector I have researched on is Al-Mayassa bint Hamad bin Khalifa Al-Thani. Sheikha Al-Mayassa is the sister of Qatar’s Emir and chairwoman of the Qatar Museums Authority. Since she is a part of the royal family of Qatar, she has enough money and power to both collect and influence the art scene.

In 2012, Sheikha Al-Mayassa gave a talk about the social impacts of the arts and the idea of spreading a global culture through the arts. Not only did it not raise awareness of the arts, she also explained that art is a very important part of one’s national identity.

Sheikha Al-Mayassa has one of the most expensive art collections in the world making her the 2nd most renowned female art collector in the world. She set aside 1 billion dollars annually for the art scene in Qatar.

Sheikha Al Mayassa is said to have purchased the most expensive painting in the world, Paul “Gaugin’s When Will You Marry?” in 2015 (below) for $300 million. She also bought Cezanne’s “The Card Players in 2012” for $250 million, as well as Mark Rothko’s White Center (Yellow, Pink and Lavender on Rose) in 2007 for $70 million, a Damien Hirst pill cabinet for $20 million and works by Jeff Koons, Andy Warhol, Roy Lichtenstein and Francis Bacon. She has staged major exhibitions in Qatar with Takashi Murakami, Richard Serra and Damien Hirst (underwriting his exhibit first at the Tate Modern prior to opening in Doha). The Sheikha oversees a vast array of museums including the I. M. Pei designed Museum of Islamic Art, Doha. A Jean Nouvel designed National Museum of Qatar and an Orientalist Museum by Herzog & de Meuron are slated to open in the coming years.

The arts has always been an investment for the rich and has always been circulating in their circle since it is impossible for the average population to collect famous works of art. However, in the capitalist world today, the value of art has changed due to their monetary value instead of just judging them by their cultural value. However, it is up to the 1% of the world to decide if art can become a social commodity. 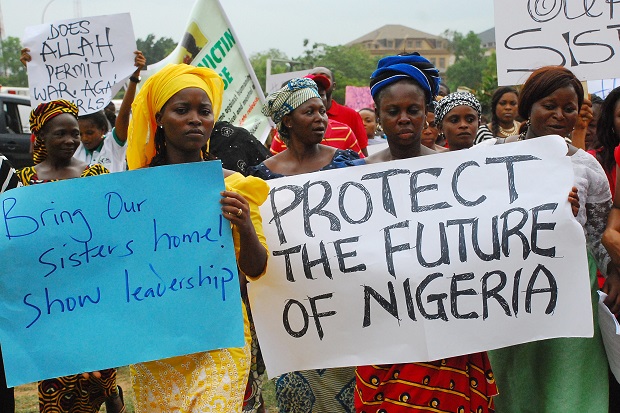 It is difficult for me to imagine a peaceful Africa in the past where the people living in that continent was fed, taken care of and has the luxury to produce art. My impression of African has always been that it is a place of war. Blood diamond, a film in 2006, portrays a more accurate Africa instead of the stereotypical “Hakuna Matata”.

I remember back in 2011, I understood what really is happening in Africa: Congo’s corrupted governments, Somalia privacy issues, Earthquake in Haiti, etc. The countries of Africa are unable to provide their people with proper amenities for their daily lives; in my point of view, it doesn’t seem to be a place where art could be preserved and born (art has always been a luxury).

The ivories of Africa makes me feel that maybe in the past there was a time of peace in Africa, where people do not need to fight for the land and resources. The ivories tell so much stories about their culture and also the amazing ecosystem that has been there. The saltcellar shows the respect for foreigners that came and they are a harmonious group of people that allows their culture to be influenced. It makes me always sad that in the past, Nigeria might be a place where people have been welcoming. Today, Nigeria is suffering from major social unrest, food and water shortages. And with more pressing issues at hand, there is no way Nigeria is producing art of the similar quality again.

Sometimes, I wonder if the travelers to Africa broke the culture, divided their lands, enslaved them and destroyed the peace. The current Africa, is not as beautiful. 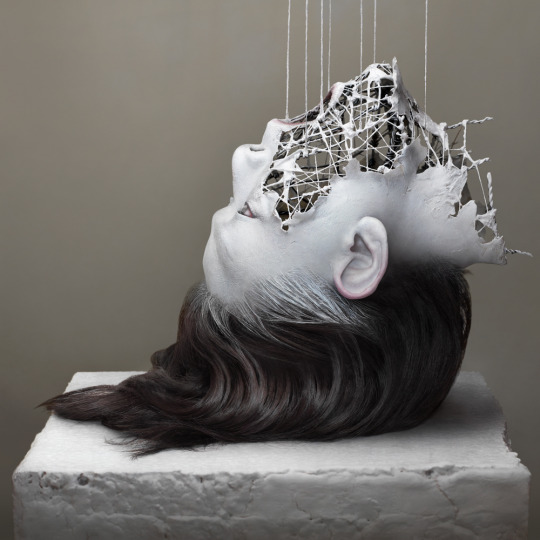