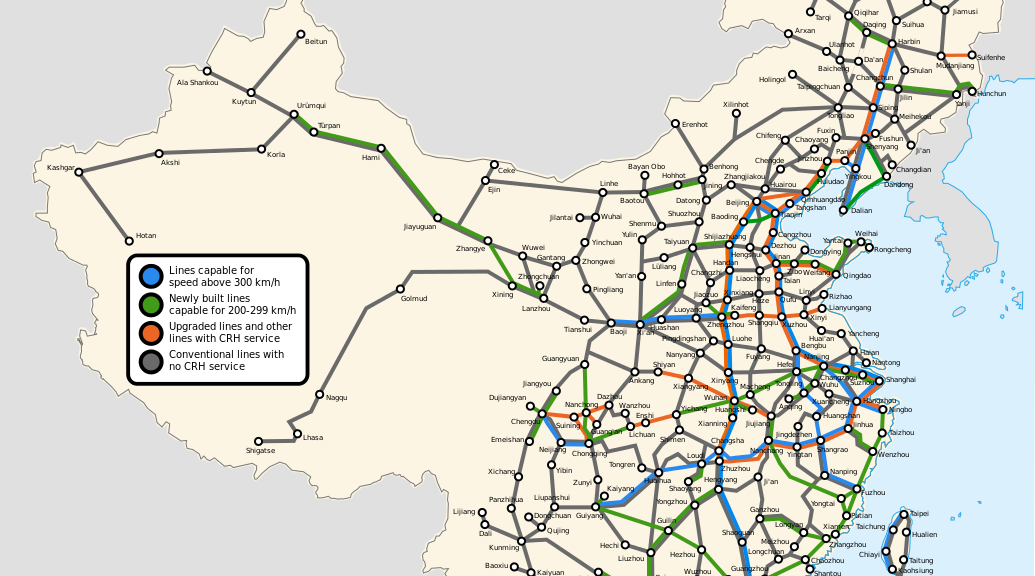 The project started to introduce a organised and convenient railway network for commuters in the 1990s. In 2001, it soon evolved to provide speeder trains for long distance. And in 2007, the Guozhou-ShenZhen Railway is opened. 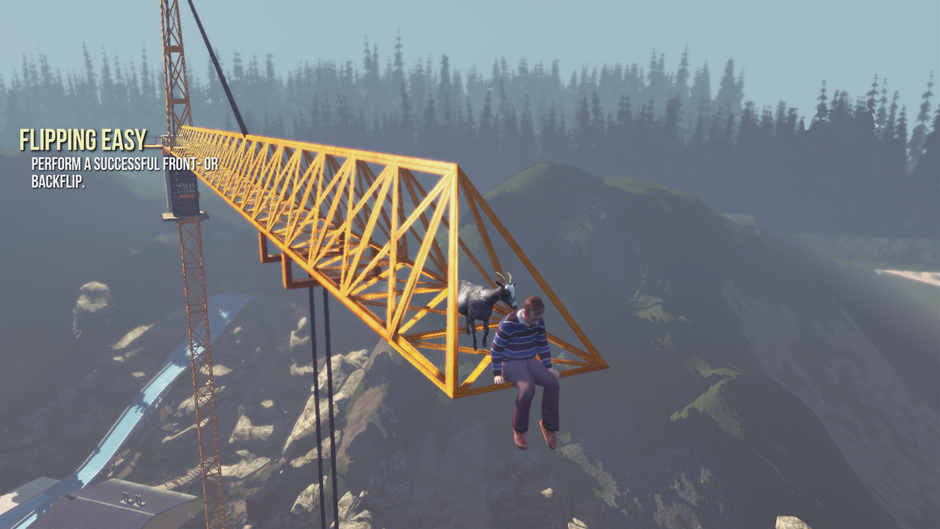 Lead developer Armin Ibrisagic focused on goats after convincing his coworkers that goats go viral on the Internet. Footage of the game in its alpha state was posted to YouTube received more than a million views in 2 days and fans requesting a full release of the game. It was released on 1 April 2014, April Fools’ Day, to raise doubts on the validity of the game.