1. Article: What are Biosensors?

Biological sensor is made up of a transducer and a biological element that may be an enzyme, an antibody or a nucleic acid. The bioelement interacts with the analyte being tested and the biological response is converted into an electrical signal by the transducer. Depending on their particular application, biosensors are also known as immunosensors, optrodes, resonant mirrors, chemical canaries, biochips, glucometers and biocomputers.

A commonly cited definition of a biosensor is:

“A chemical sensing device in which a biologically derived recognition is coupled to a transducer, to allow the quantitative development of some complex biochemical parameter.”

2. Diagram from Rapid Detection of Food Adulterants and Contaminants: Theory and Practice By Shyam Narayan Jha

3. Article: Application of Biosensors in the food industry.

Use paper due to its low cost, high surface area, biocompatibility, flexibility, disposability, small volume of reagents required for analysis, 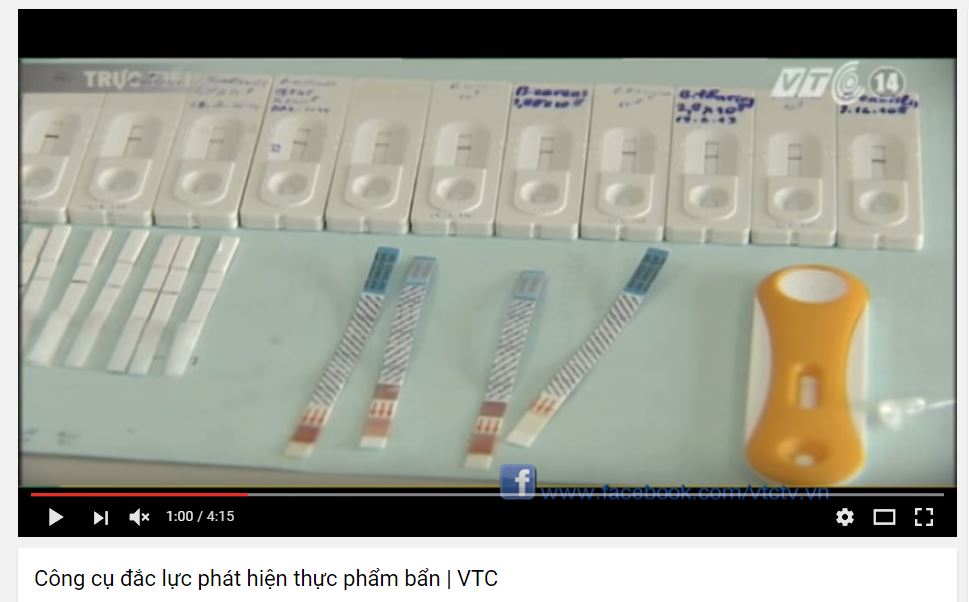 The possibility of creating hydrophilic patterns ( using wax printing,e.g) enables the fabrication of several test zones for different analytes in the same device, which increase the reliability of this tool

RFID biosensors : inductive-capacitive (LC) antenna circuit that reacts to an interrogative signal emitted by a detection coil and send back a resonant frequency signal dependent on the capacitances and inductance of the sensor

Biosensing systems are becoming more portable and user-friendly. In our opinion, this trend will continue, and smaller, less expensive devices able to perform multicomponent analysis will reach the market

There is a need for rapid, simple and low-cost point of care tests for respiratory viruses. Our technology enables SAW technology to be used to its full potential with biological samples and the resulting devices are able to detect disease antigens in samples from serum, urine, or saliva. The biochips translate antibody-antigen binding events from samples into an electronic signal, successfully combining rapid disease diagnosis with inbuilt wireless connectivity.

Researchers from Stratophase, a firm out of Southampton, United Kingdom, just published a paper in journal Biosensors and Bioelectronics, describing the technology inside their SpectroSens chip, a new optical micro device designed to rapidly detect pathogens and biochemicals. The chip can be loaded into a robust device to simultaneously identify 16 different potential health threats like anthrax and ricin toxin.

There is a need for robust disposable sensor systems that are easy to use and manufacture. Application areas could be point of care, food safety, environmental monitoring and agriculture. 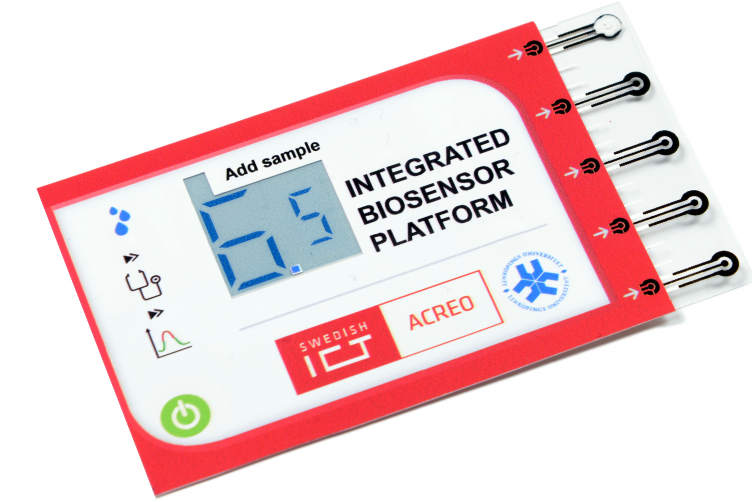