Sugar, spice and everything nice! :D 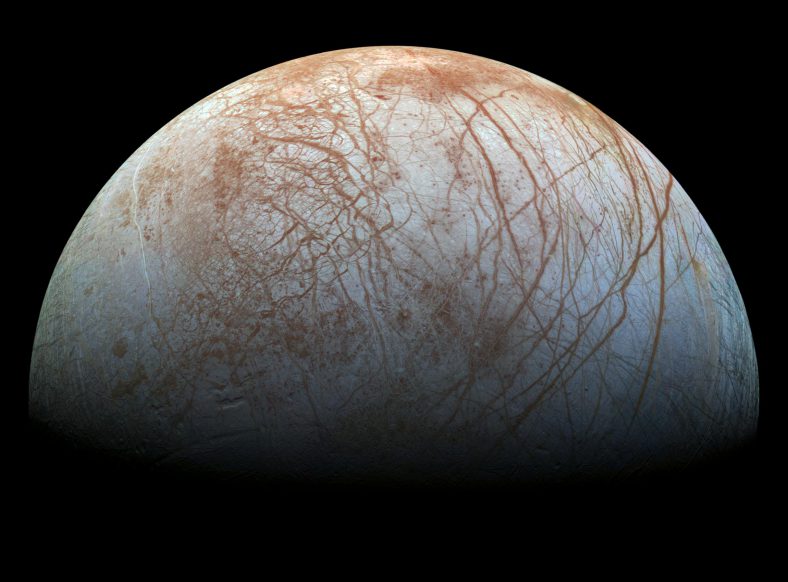