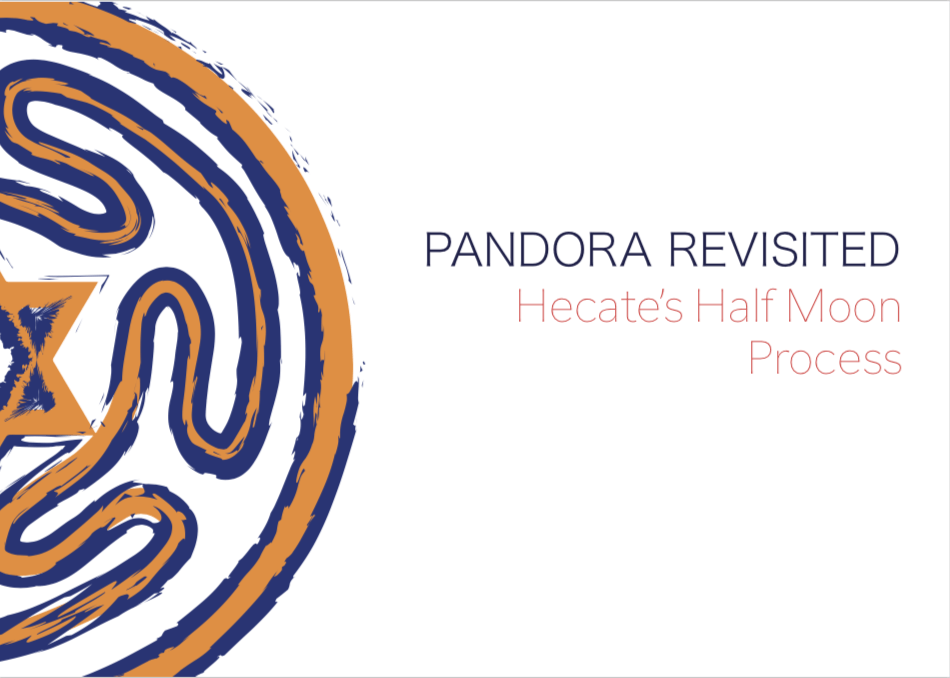 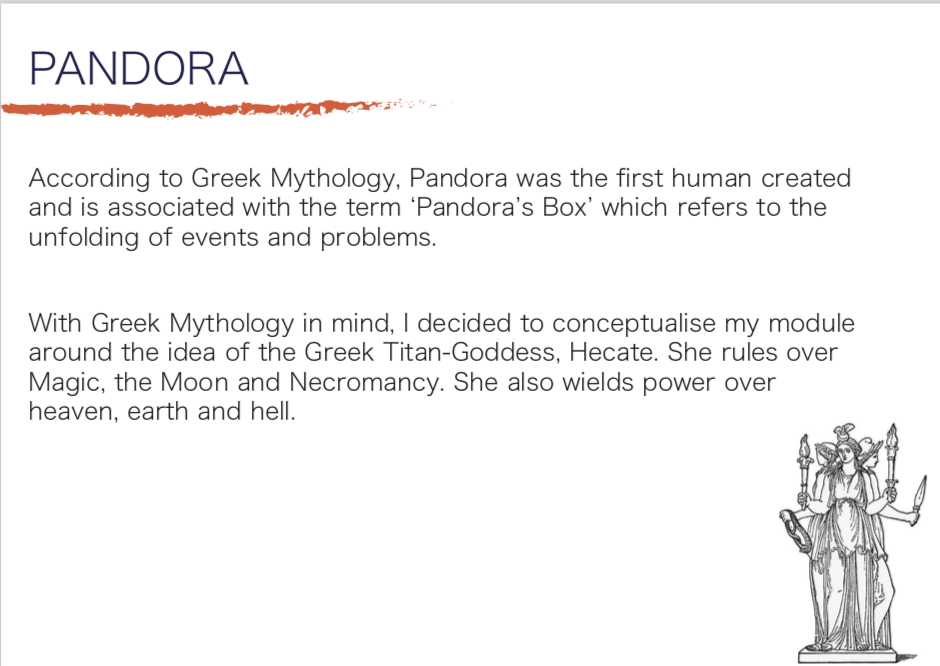 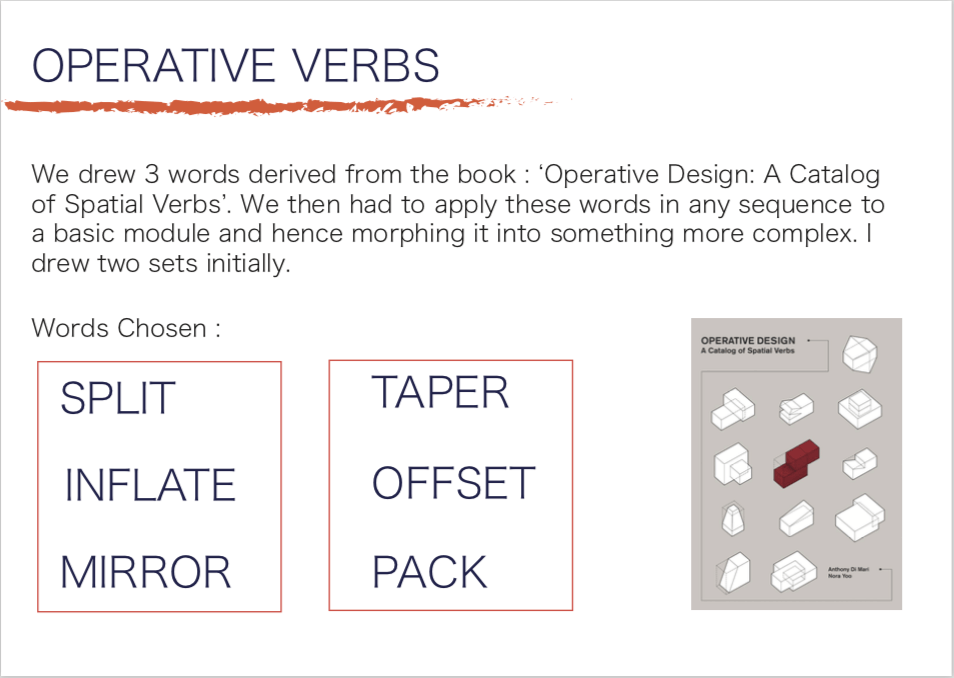 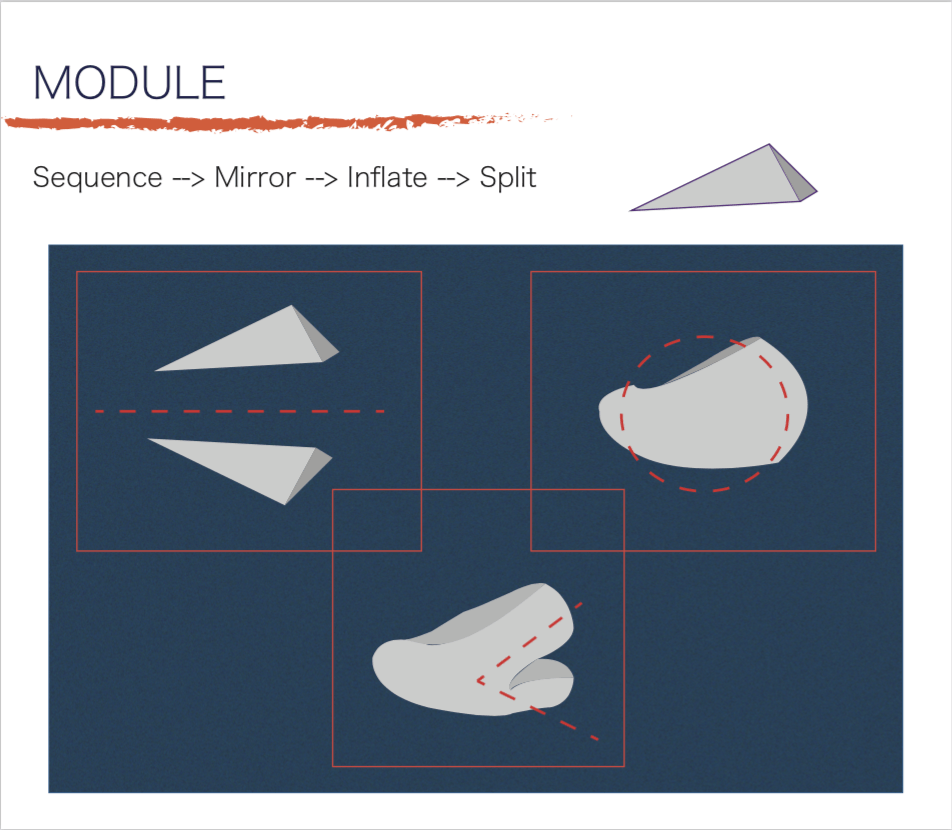 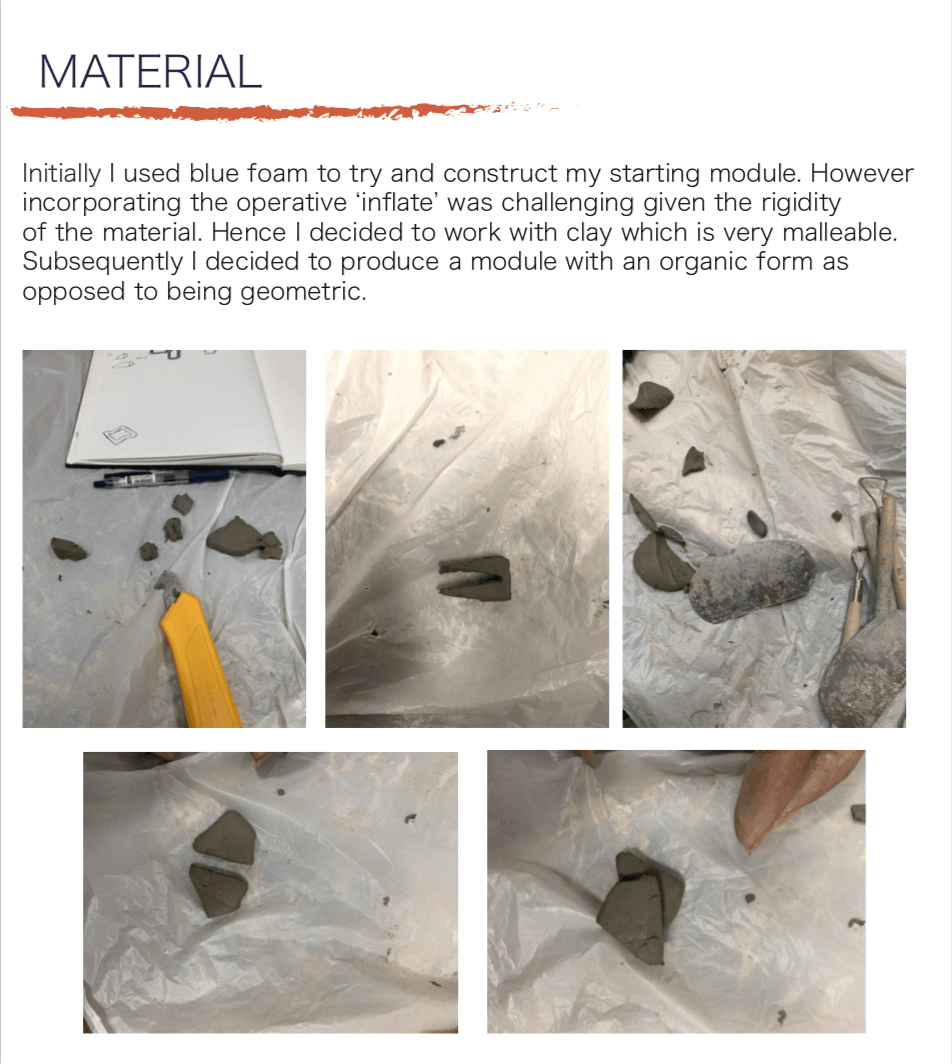 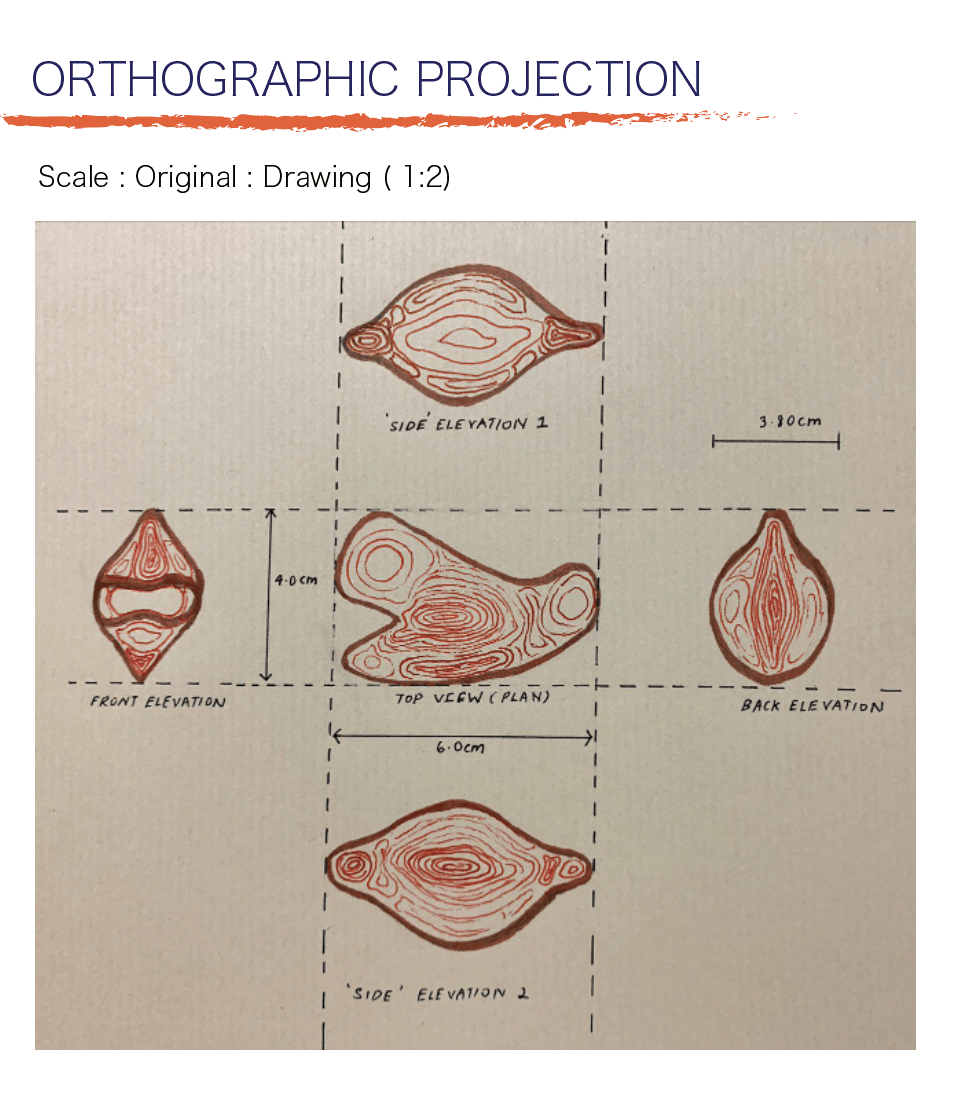 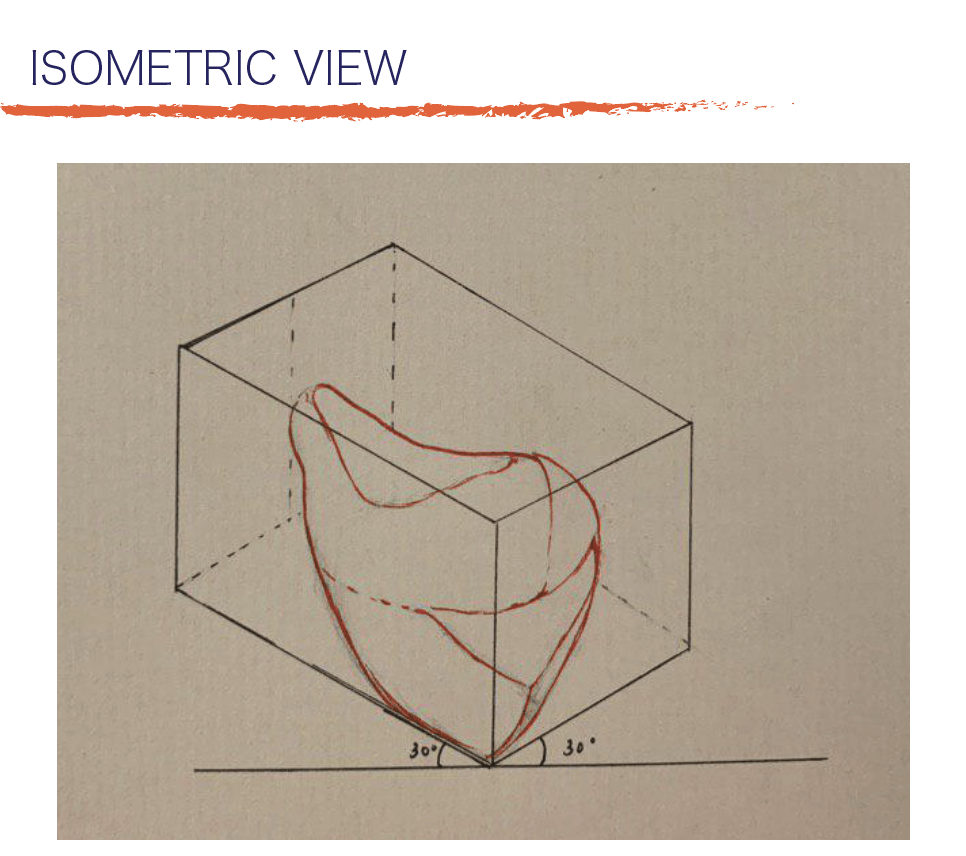 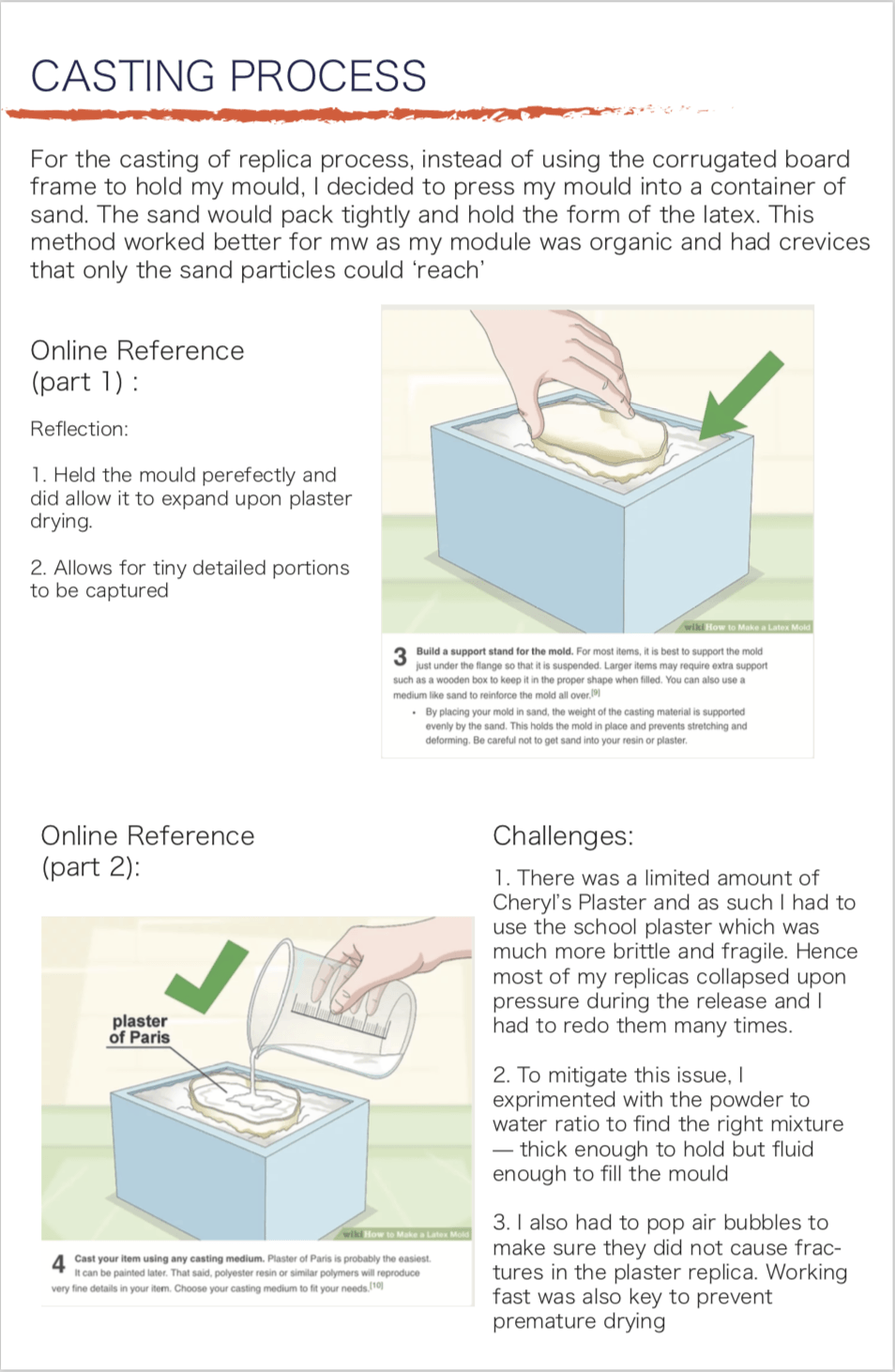 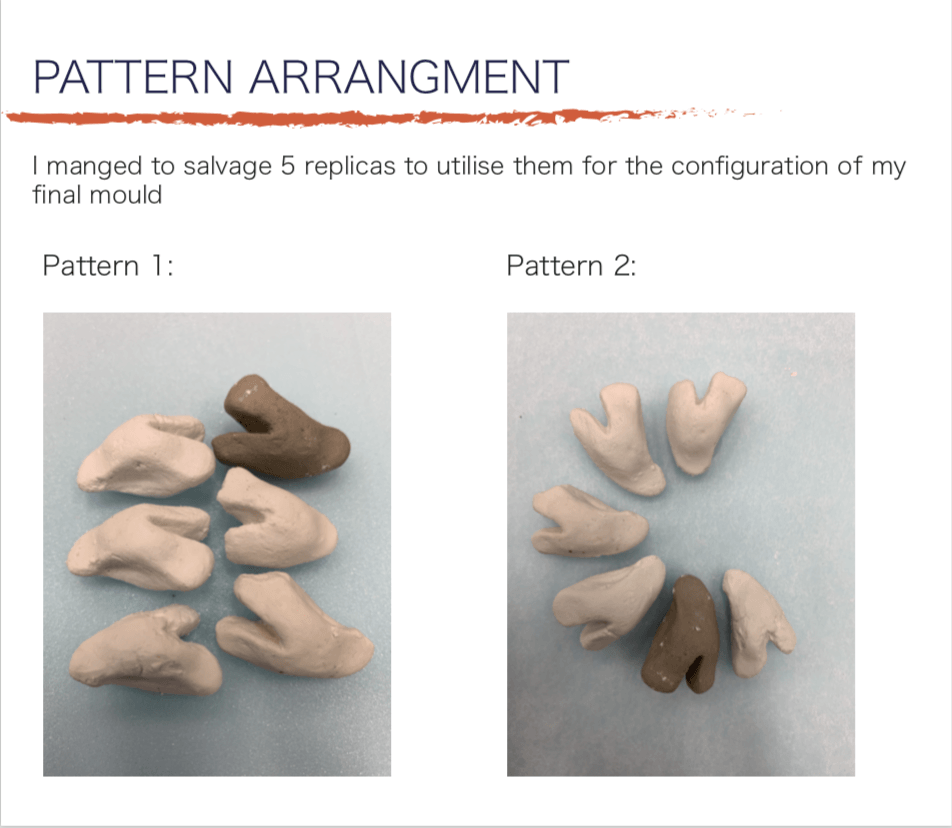 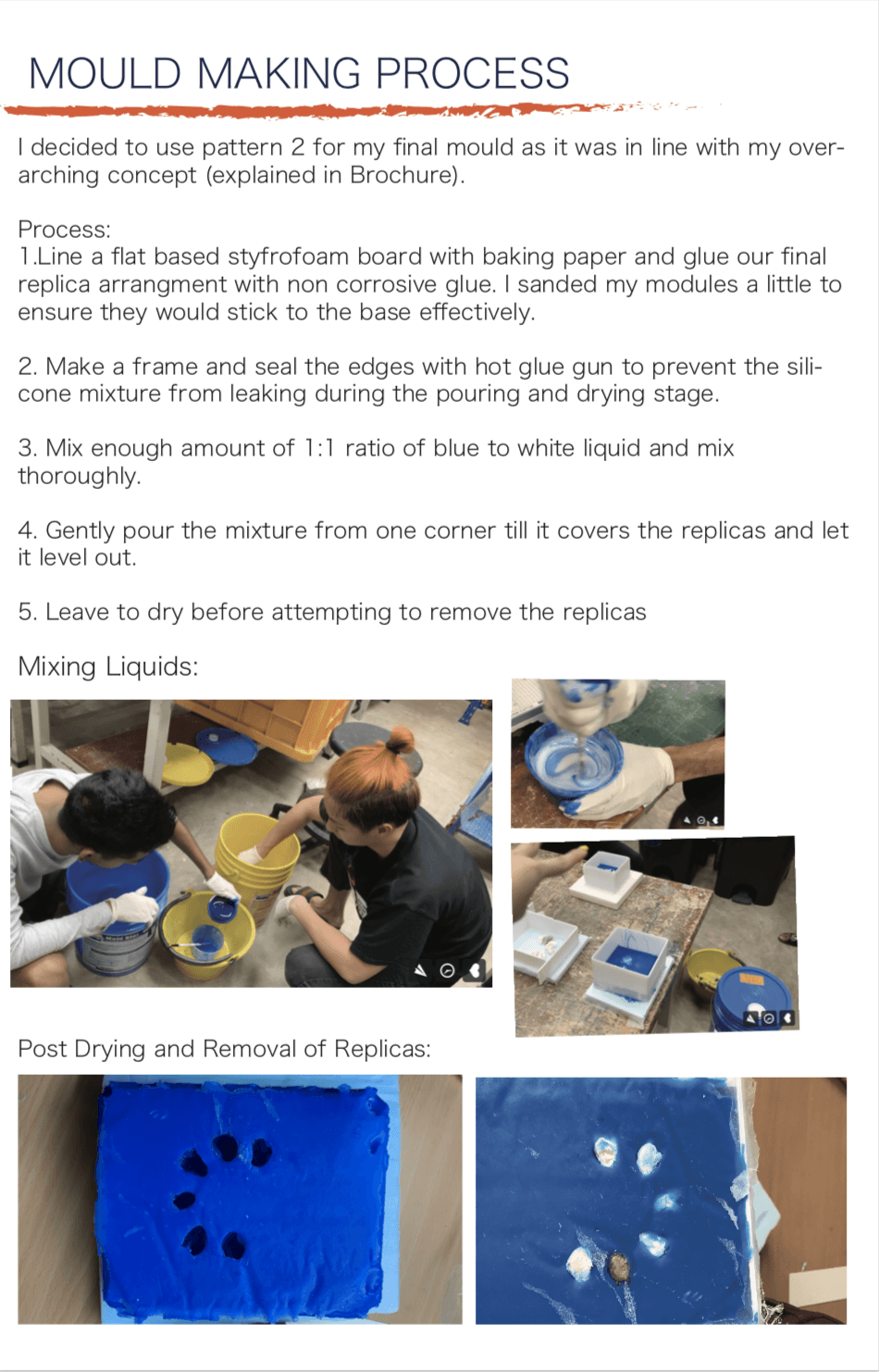 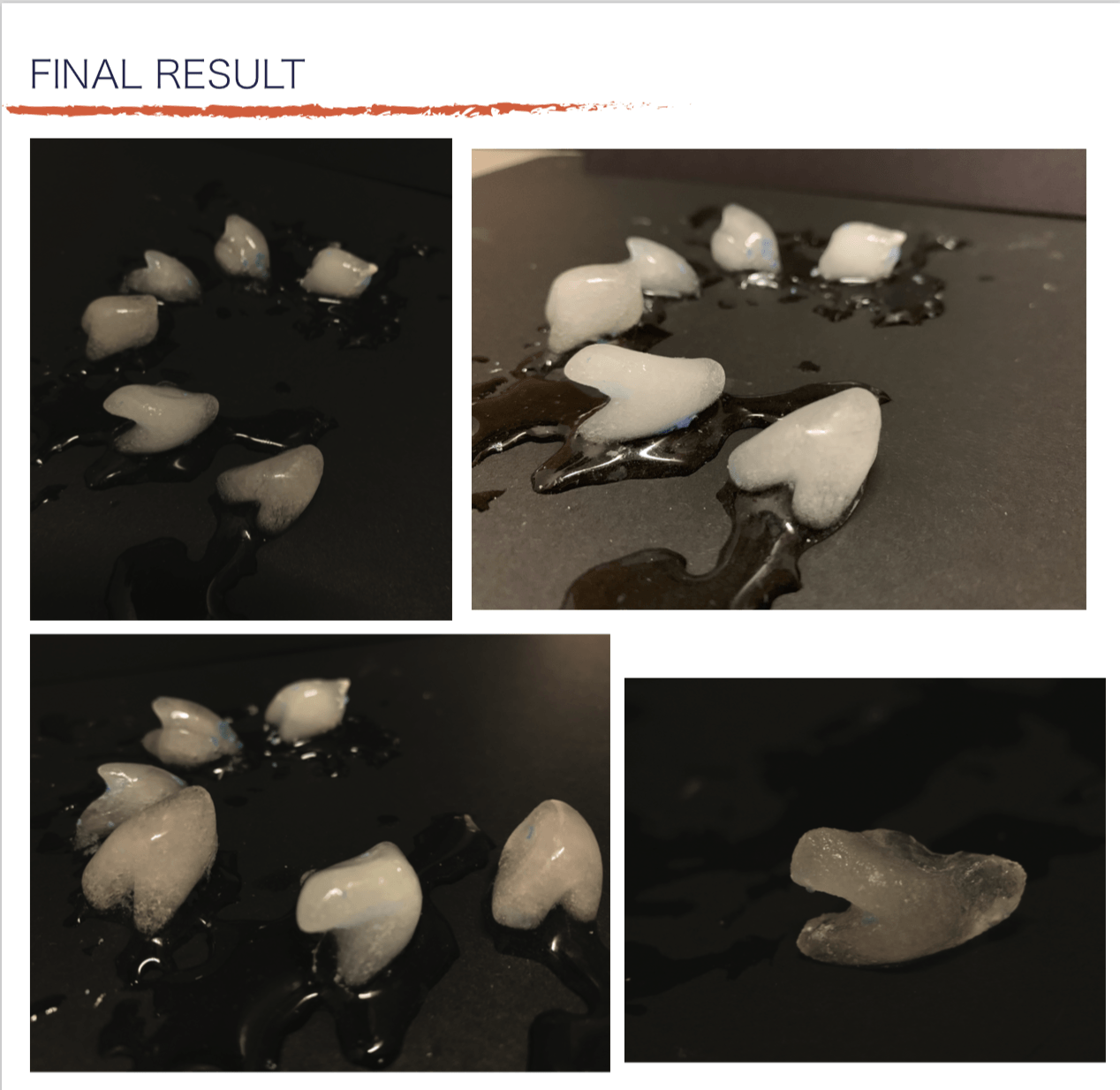 We decided to produce a whimsical take on the stages in life — birth, growing up and marriage, particularly. It is essentially a sped up, comical caricature of birth to adulthood within 30seconds. We also decided to keep it cyclical, in line with the overarching concept of ‘life’. As such, the viewer is guided in an anticlockwise direction as the split frames unravel one by one. This proved to be effective as viewers would only have to dedicate their attention to each frame as the narrative unfolds, as opposed to focusing on all four splits of the screen at once. Taking into account our inherent preference to not multi-task, and our intent to depict a cyclical process of progressive life events, this was the best approach for our group.

The video flows anti-clockwise, starting from the bottom right screen.

1. It starts with Jess, a pregnant woman in labour, thrusting out a baby. Her facial expression is exaggerated to contribute to the comical aspect.

2. Starts crawling out into the second frame to transition from babyhood to early childhood.

3. She then stands up, and Feriga’s head pops up in the third frame.  This is representative of the transition from childhood to teenage hood. The synchronisation between the two frames here create a comical caricature of a cartoon like human figure.

4. They both then walk towards the left, in sync and exit from their frames.

5. LX’s torso and my legs then emerge together as we walk in sync leftwards. This is the transition to adulthood. The mismatch between the two bodies continue the caricature element in the previous frames.

6. LX then drops a ring which falls ‘down’ back into the first frame on Jess’s fingers. Transitioning from adulthood to marriage.

By starting from the first frame, proceeding in a clear consistent visual directional flow, consistency in synchronisation and mismatch of bodies, and ending back at the first frame, we managed to create our intended outcomes. Even though there were parts where the mismatch was not spot on, we were satisfied with the overall result.

We shot this outside B1 lift area. Initially we tried doing it at separate locations but quickly realised due to both technical glitches and the distance, that coordinating with each other within the given time frame was too time consuming. Hence we decided to shoot it at a common area with each of our phones facing a different direction to still achieve the split screen effect. It was important that the screens itself were kept separate to ensure the desired outcome.

The main challenge for this Micro Project was coordination and cooperation. Initially we kept retaking our videos as each person was trying to take their cues from the previous person. However eventually Jess took over to allocate positions and delegated roles clearly while I cued the timing. Even though this was a shared project, it was really important to have a leading figure to manage to overall flow of the work. Conceptualisation was split between all 5 of us. However execution could not have all 5 people shouting out directions or taking directions from their own instincts. Having an overarching ‘director’ was key.

I personally believe that theses two types of control differ in each project. Some allowed for very clear personal control over the content while others allowed for more overall ‘creative control’ in a sense where every creator had an equal amount of control while not diminishing that of another.  However the latter results in no sole control of the resulting content.

Personally I feel that Project 1 had allowance for the most creative control. As it was based on a public hashtag on Instagram, arguably everyone had equal creative control as we could essentially post anything we wanted to. There were no external regulators or moderators to alter the content. The creators themselves determine the outcome of the alternate space created under the hashtag #1010adm. This project also had zero barriers to entry — our followers including those not from ADM, could choose to utilise the same hashtag to hack or disrupt the page.  However personal control over content is diluted due to the accessibility of this space.

In terms of having the most unpredictable outcome, I would say it was Project 2. In Project 2, me and my team mate Jess, had absolute control over our concept and choice of platform — Grindr. We were our own regulators in a sense where we could choose how and who we wanted to reply or initiate conversations with. However the outcome was highly determined by the other users. It all fell back on the users’ discretion. We did try to influence certain outcomes by nudging or luring them towards a certain direction. However in some cases they went in the completely opposite direction. Most of the messages were also spontaneous and we barely initiated any of them. As such I believe this social experiment had the most unpredictable outcome — which is important given that our intent was to document and collate unbiased results to dissect our chosen concept.

Project 3 illustrates DIWO the most in my opinion. Personally I am someone who loves portraying darker and more ironic content. Comedy is the last type of genre I would intentionally choose to explore. However I had to make this compromise in Project 3 as the rest of my group mates wanted to do something comical. As such in the initial conceptualisation stages itself, I had to put aside my personal creative direction to DIWO. This then forced me to think out of my comfort zone and to also take cues from the rest instead. It required everyone to cooperate in order to produce a smooth transitioning split screen video. However regarding Open Source, I believe Project 1 illustrates that the best. It being the most accessible, as mentioned earlier, literally makes it an open space for anyone to alter or influence.

Overall, the Projects gave me a clearer and first hand understanding of these seemingly obscure and ‘new’ concepts. It also makes us realise that these concepts are mutually exclusive nor do they exist as discrete entities. Their potency, accessibility and fluidity all reflect the demographics of the alternate realities that exist in virtuality.