A series of installation stations where participants establish dialogue with each other only via audio. Each station will explore a different aspect of the phenomena of ‘audio’. What type of sounds are evocative or highly sensory? The two participants form a closed loop with each having control of what the other person is hearing in real-time. They do however have control over the choice of response they make in reaction to the input they receive — to adjust the volume, pause, fast forward, skip or choose any specific sound they deem suitable to convey their intended non verbal ‘message’.

Pop Culture — Interaction can be either extremely pleasant or unpleasant, depending on the type of Song Participants choose to play from Spotify. They have access to huge database of genres and can choose from classical all the way up to avant garde.

Unfamiliar/Uncanny Sounds — pushing the interaction to the level of discomfort and unease by playing sounds that are highly triggering in nature yet completely unidentifiable. Psycho-Sexual Aspect of Sounds.

The systems are closed loops as only the two people involved in the interaction are receiving the audio input. It is important to note and remember however that they cannot hear the sounds they choose and as the stations progress, they have less ‘control’.

Station 1: For the music station we simply can choose popular songs with very specific cultural or emotional associations just based off the title. For example the Power of Love by Jennifer Rush or Bohemian Rhapsody by Queen. Such songs are so deeply rooted in pop culture that they have grown to have a shared association amongst the masses. Hence to some extent this allows the users to still be able to choose how they want to ‘influence’ their ‘listener’

Station 2: ‘Peripheral’ Sounds are sounds we hear daily in the ‘background’ and form the soundscape for the world we live in. They are all recognisable yet we rarely hear them in silo. This interaction will heighten our sensory reactions to these audio. For example the sound of Cars Honking or Espresso Machines Crushing Beans. The sounds will be labelled. Though the choosers will not be able to hear the specific sound unlike station 1, they will be choosing based on their own unique interpretation/experience of the sound. For example the sound of chatter might be comforting to someone yet highly irritable to someone else. Hence there is both Inherent vulnerability yet unpredictability in the way this station will operate

Station 3 is to explore sound and the way we perceive audio, down to the very fundamentals. Music is pleasurable or dis pleasurable because of the way different tones, pitch, rhythm are put together. This station will hence be ‘primitive’ in the way we react only via beats, tones, pitch etc. We often do not in our contemporary time and age consume audio in this manner. This station attempts to trigger some sort of possibly inherent evolutionary reaction/perception we might have of certain beats and manifest this very raw interaction between two Humans living in the digital age. Sounds here will be labelled and Participants with background in Music Theory might have a slight advantage when it comes to having ‘control’

Station 4: This level of interaction explores the ‘uncanny’. Sounds that are highly and oddly ‘familiar’ yet completely unidentifiable. For example the sound of a Wet Mop Slapping Against Cold Floor. This sort of sonic notion involving the idea of ‘wetness’ can be naturally very psycho-sexual without it being derived from anything directly or recognisably sexual.

The audience will not be able to hear the songs being played but will however be able to observe the facial and bodily expressions of the users during the span of the interaction and how these differ from pairs and stations.

Exploration of Emotions via Text allows for us to dissect and observe the change in one’s emotional state over a period of days. We do not need to personally know someone but rather just have access to the information on their devices, to have a perception of their intimate self.

Not visually powerful enough. The use of circles signify closure and was not ideal in exploring multiple relationships.

Topographical Map,
2-Dimensional to 3-Dimensional
Web-Like Structure with both Peaks  And Valleys.

(Areas of Concentration of both Positive and Negative Emotions) 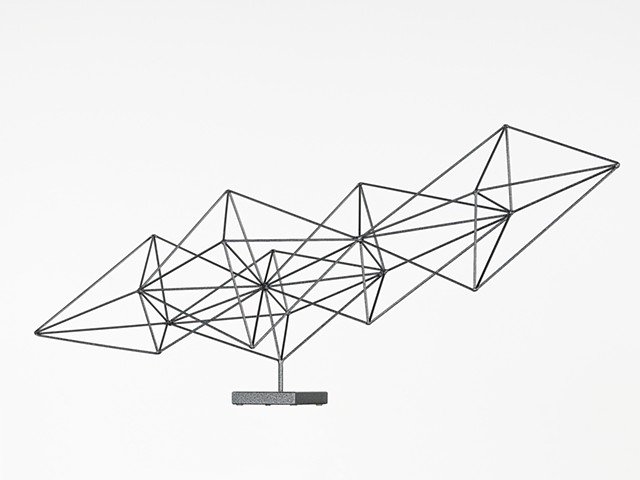 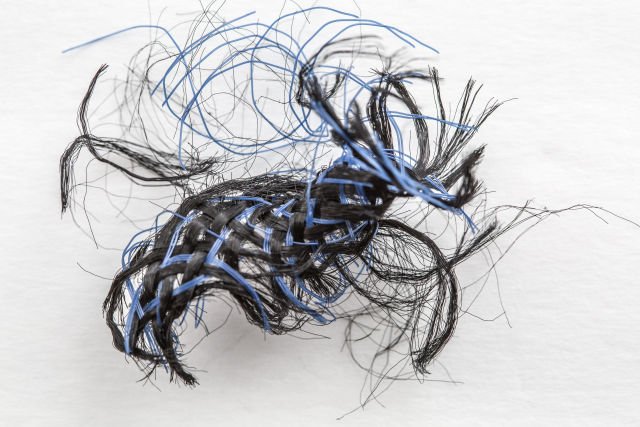 Creating a Visual Map:
By using Identified Texts —> Assigning Emotion to it —> Looking at Date/Day Text was sent —> Look at Phone Gallery/Social Media to find Image/Tweet saved/liked on Corresponding Date.

Do the emotions we feel and show via our texts influence the content we interact with on social media or vice versa?

Text: ‘Please keep it to yourself’ 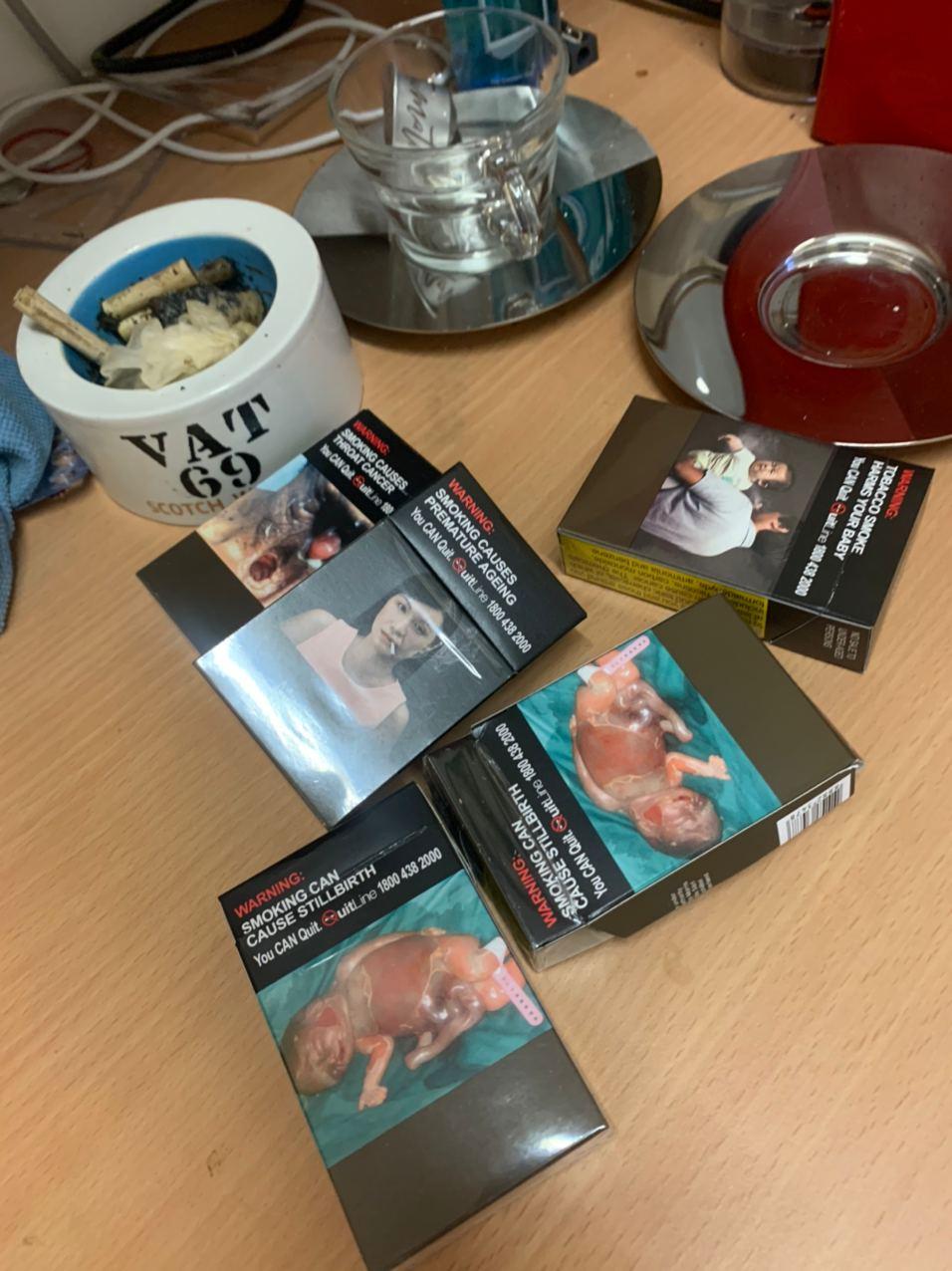 Creating a detailed visual database of the relationships we involve in, in the virtual world. Proof of Concept that our Devices provide access to our most intimate and private thoughts/feelings and that these information can be publicly accessed. Archiving information over a period of days, and then connecting the days with similar imagery to see if there is any correlation between emotion and type of social media ‘trace’ within the same day.