There is a repeated used of the subject matter, which creates a constant rhythm to the over all piece. The use of short B-Roll like clips one after the other, also creates a harmonious rhythm of constancy. The sounds used initially are isolated, however as the climax builds up, crescendo is created as previously used sounds are layered together to form an ominous new ‘sound’. This speeds up the pace and rhythm of the film. The use of an overarching background track also anchors the film’s rhythm

The use of emphasis on subtle movements versus dynamic movements. Subtle movements such as the tremor of the hands, nodding of head and smoking cigarette are contrasted with the dynamic movements of brushing intensely through the hair and the sharp turning of the neck. There are some scenes with very little movements — where the movement is either by the lens or totally absent and others where movement is solely within the scene — water drizzling in tub or fan turning. Overall the use of various movements, creates a visually dynamic piece. Movements are also very natural and not forced.

There is no clear causality due to the nature of the film. Causality can only be inferred after watching the whole film, due to the interspersing of seemingly random clips. However there is a clear end when the screen blacks out, giving audience time to process the film.

It is 1m29s long. I could have cut it down to immediately after the final scene and omitted the continuation of the song. This might have evoked a more impactful effect. However my concept was to evoke the looming lingering effect of the ‘head voice’ even after the build-up and chaos of the climax.

Untying of shoe lace while balancing on one leg

I wanted to capture two forms of mediums that display measured time, in one frame and one take. The rhythmic dripping of the rain drop contrasts with the slow burning of the cigarette and the spontaneous swirly smoke from it. A bird also flies across the frame in the second half of the video. 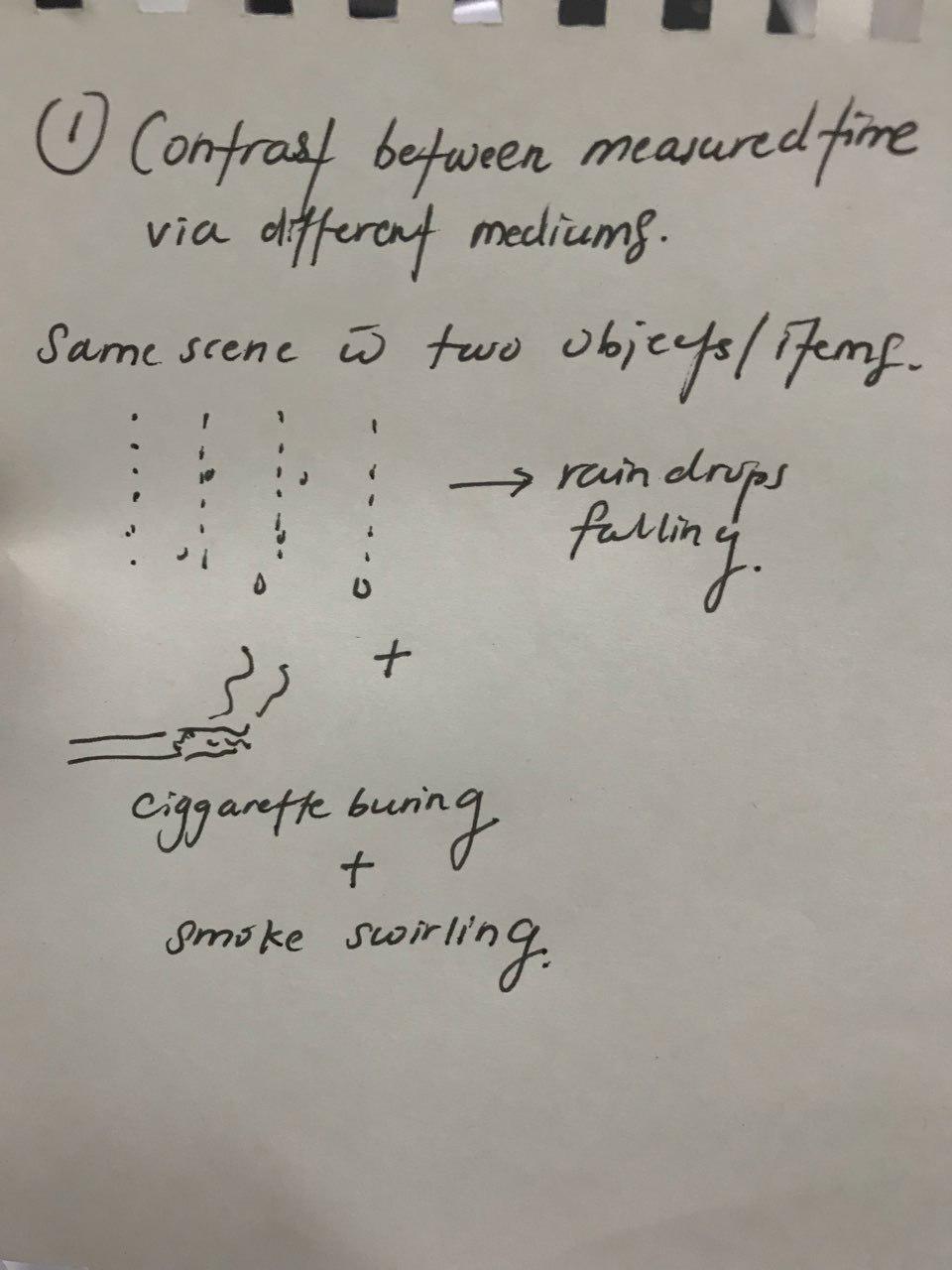 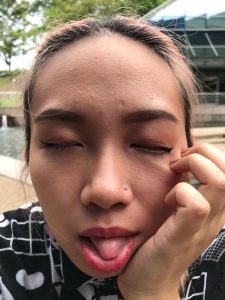 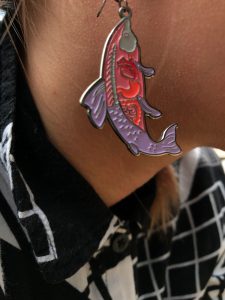 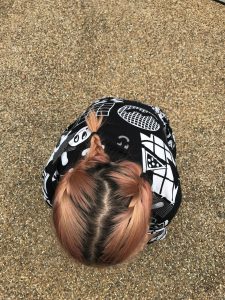 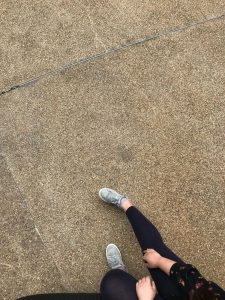 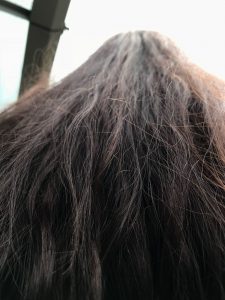 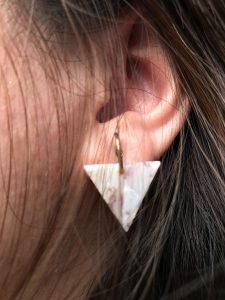