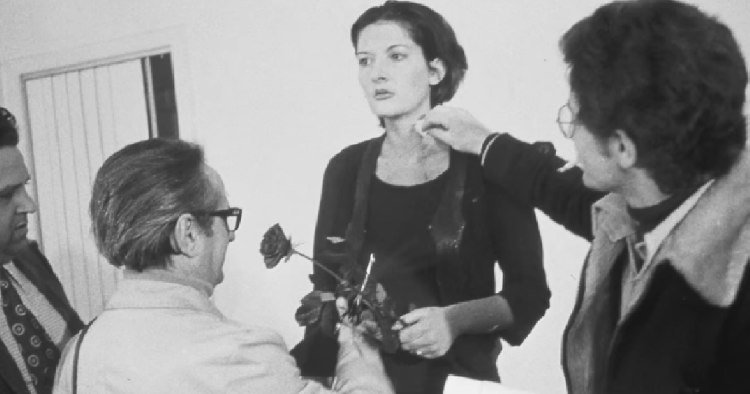 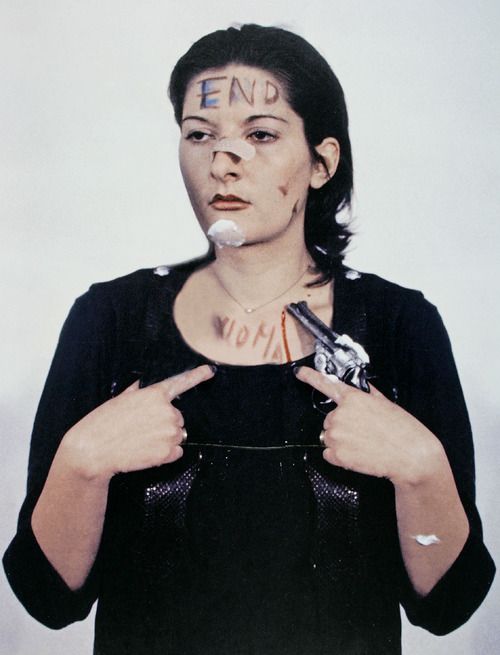 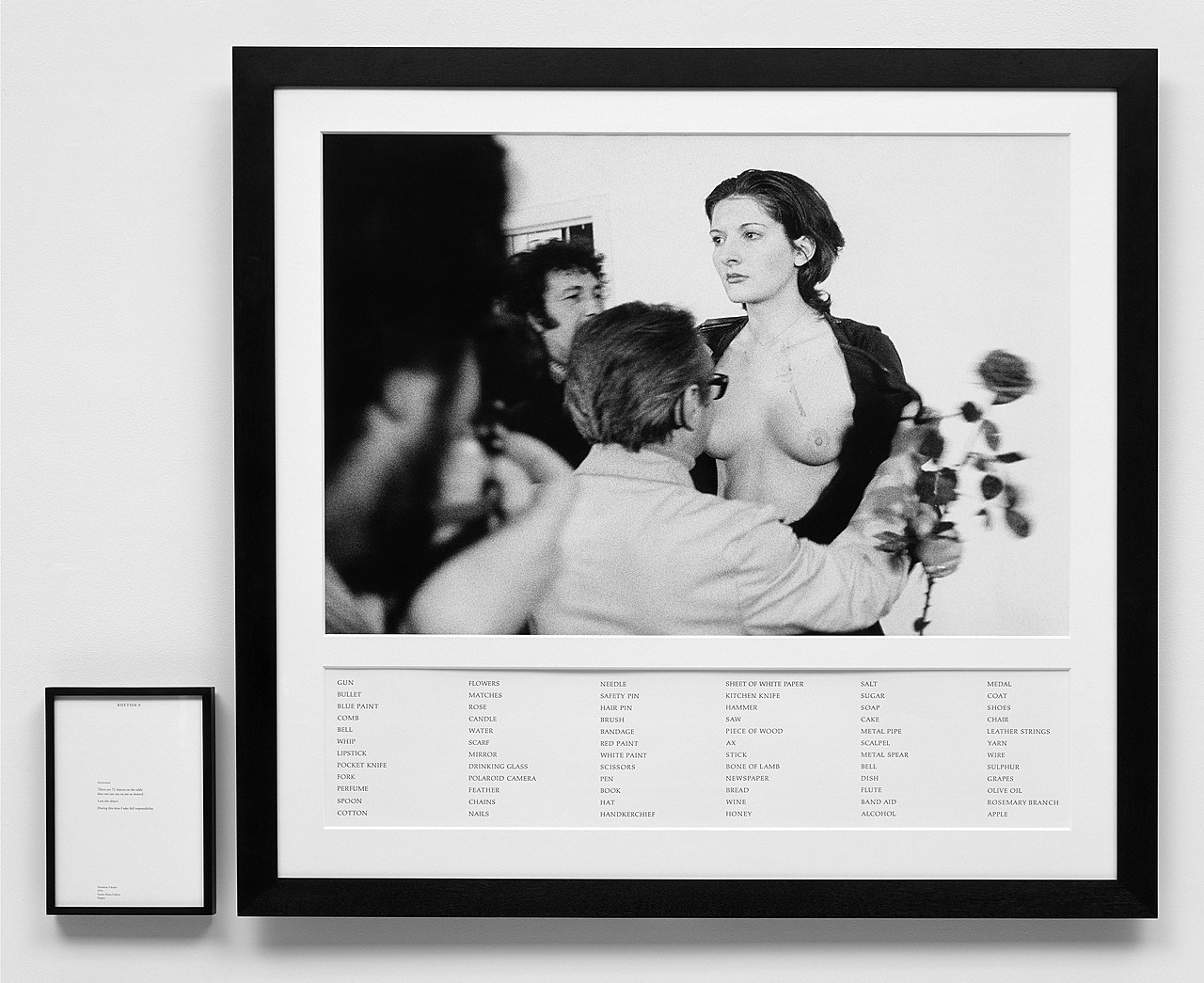 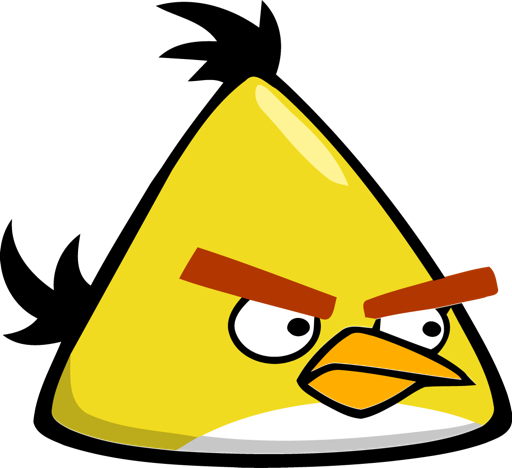 Your hair is as funky as your personality <3 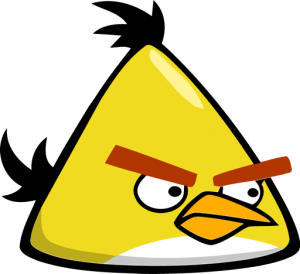