Space to me is simply an indiscrete state of existence in which its boundaries are either limited by or expanded by our physical/emotional/mental interaction with it.

For my physical space, I decided to document and explore overlooked elements in a common public place – the sunken plaza. We often populate and interact in spaces without noticing the details and unique qualities of the inanimate objects that may occupy them.

I wanted to highlight these details through close-up shots. By magnifying their proportions, I imbue them with individuality and a glaring presence — as opposed to how we treat them daily.

I also wanted to portray the concept of distortion in the space within these physical objects themselves  — the warped reflection in the water (Image 5), frosted reflection of lightbulb cover (Image 4) , view of ADM facade through stained plastic cover of socket (Image 2) etc. Hence, depending on the way we treat these objects, they may have the power to alter our visual perception of a greater physical space.

Instead of simply being objects in the physical space, they now have become obscure entities that also lead us into another reality.

We had to use the hashtag #1010adm which in itself propagates a virtual space where all our pictures are uploaded and viewed publicly.

Most of the pictures taken were somewhat recognisable.  Hence my initial instinctual response was to create a series  that would be visually unrecognisable while still originating from the same physical space (ADM) that everyone had to create their posts from.

This would make other viewers question the fidelity of my images, juxtaposed with the other ones within this virtual space. In some sense it creates a smaller, obscure space within a shared space.

The shared space is accessible to anyone from in and out of ADM. Anyone who decides to intentionally or blindly utilise the same hashtag will be able to influence this alternate space easily. It is a fluid entity that is constantly changing even with the interaction of a single individual.

1— The first few participants form the beginning  and ‘common definition’ of this shared space.

2 — Later participants are then able to view this posts and choose how (and if), they want to react to the already established explorations of spaces in ADM.

3 — There is no defined ending to this process as it is a free floating alternate space. Anyone who uses the #1010adm will be able to turn this shared space into literally anything. The limits are boundless as there are no external moderators. Everyone has the autonomy to include what they want.

From this task, I learned how I could give a physical space new reality by having it manifested and archived in a virtual space – where realities are what individuals determine it to be.

For example, physically my lightbulb is just a bulb. However in the virtual space of #1010adm, it’s obscurity and ambiguity is a cause for question and pondering.

In some sense I’m forcing people to interact directly with these objects they wouldn’t be up close to or notice in physical reality. 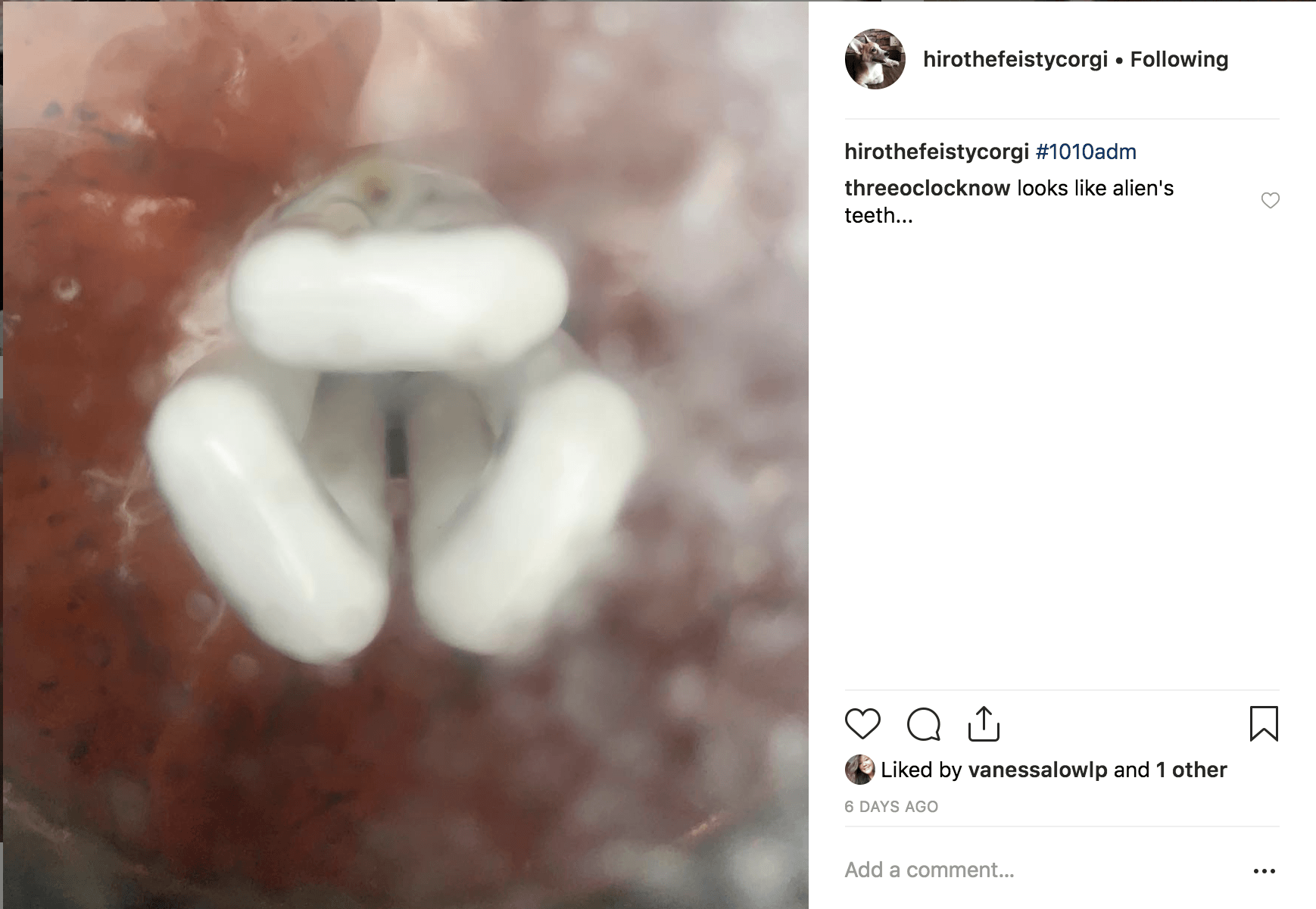 In this image of the lightbulb, one user, not part of the participants in the #1010adm, commented that it ‘looks like alien teeth’.

These are some questions I hope to trigger through this micro project : ‘Was this really taken in ADM’ ‘If so what is it? Where is it from?’ ‘What is ADM?’