I will be working with 5 contacts (the few I mainly communicate and have some sort of emotionally intimacy with in this current period). It is significant to note that these dynamics might change over time and completely disappear too — this however will be part of tracking the transient role we play in each other’s life through our phones. If I happen to break communication with 1 out of 5 of the people, the data visualisation representing that respective person will be empty for that period of time. There will not be any additional or new contacts added into the system designed around the initial 5 subjects.

Will take place over a period of 1.5 to 2 weeks so as to have enough diversity in the visualised outcomes yet have some overarching structure/parameter.

Initially I only thought of recording the connections we made between each other based on similar keywords indicative of the same sort of emotion, and  the ‘background’ third party connections between the other users themselves make (via me as an intermediary). However I have decided to include the types of emotions within the graphs (categorising of them as either positive or negative feelings and taking note how these map out through the days).

The initial idea was to use discrete/isolated and progressive grids that represented each respective days. However I felt like the structure seemed very rigid and would be counter intuitive to the way they were meant to portray the very organic and salient connections of our digital relationships and intimacy. Hence I will be using circles instead (the centre being Myself, and 5 Equidistant points on the Circumference to represent the contacts). 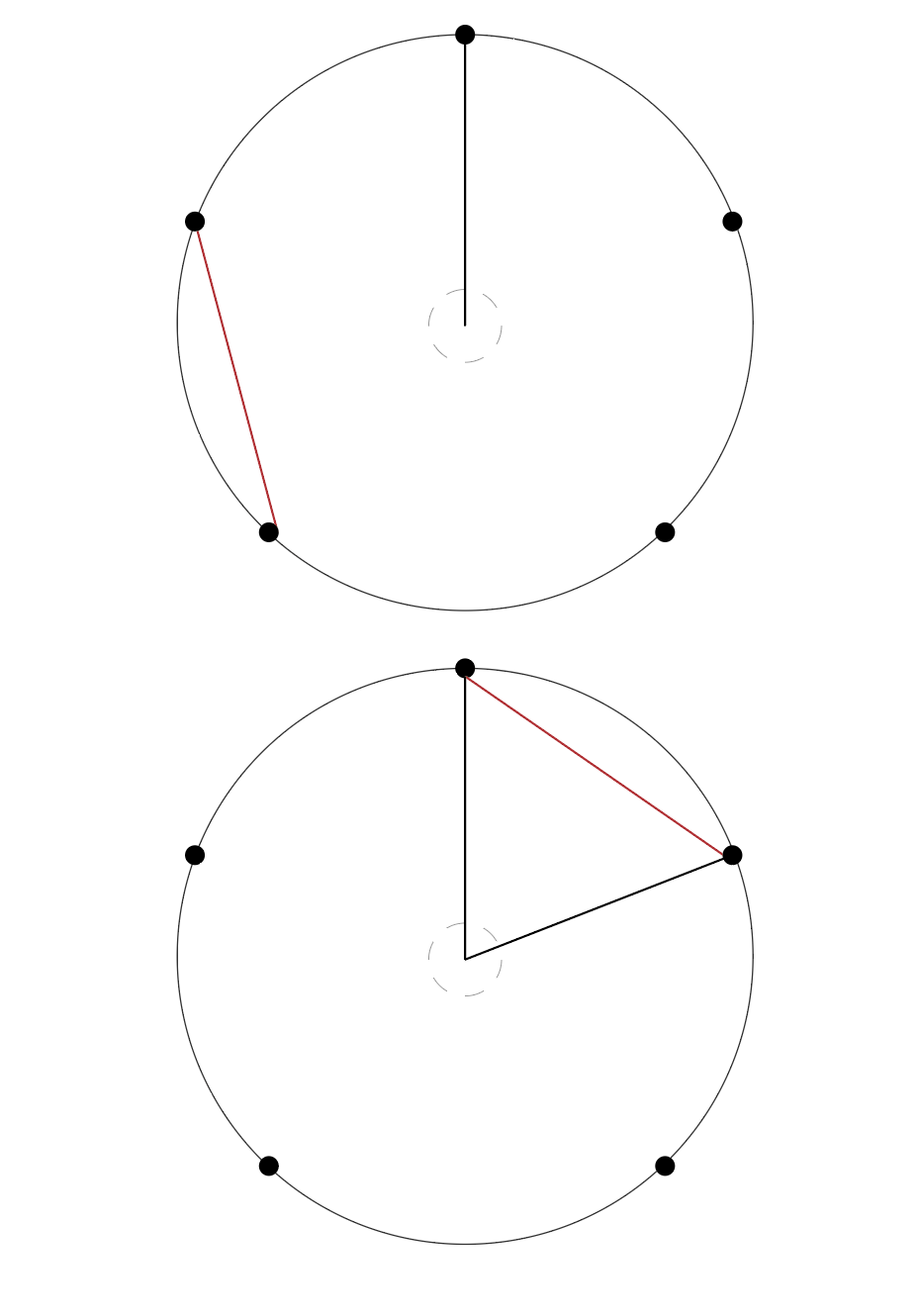 Instead of organising them in a linear manner, I will be organising the circles themselves as part of a larger circular clock like interface or some sort of spiral — this will allow us to view the entirety of the data as one cohesive pattern/piece that can be taken apart slowly instead of a blatantly broken down grid structure. This improved iteration will require slightly more ‘effort’ from the viewer, increasing engagement and stimulation. Having no discrete start or end in a circular loop also reinforces the concept of transience and fluidity of digital intimacy. 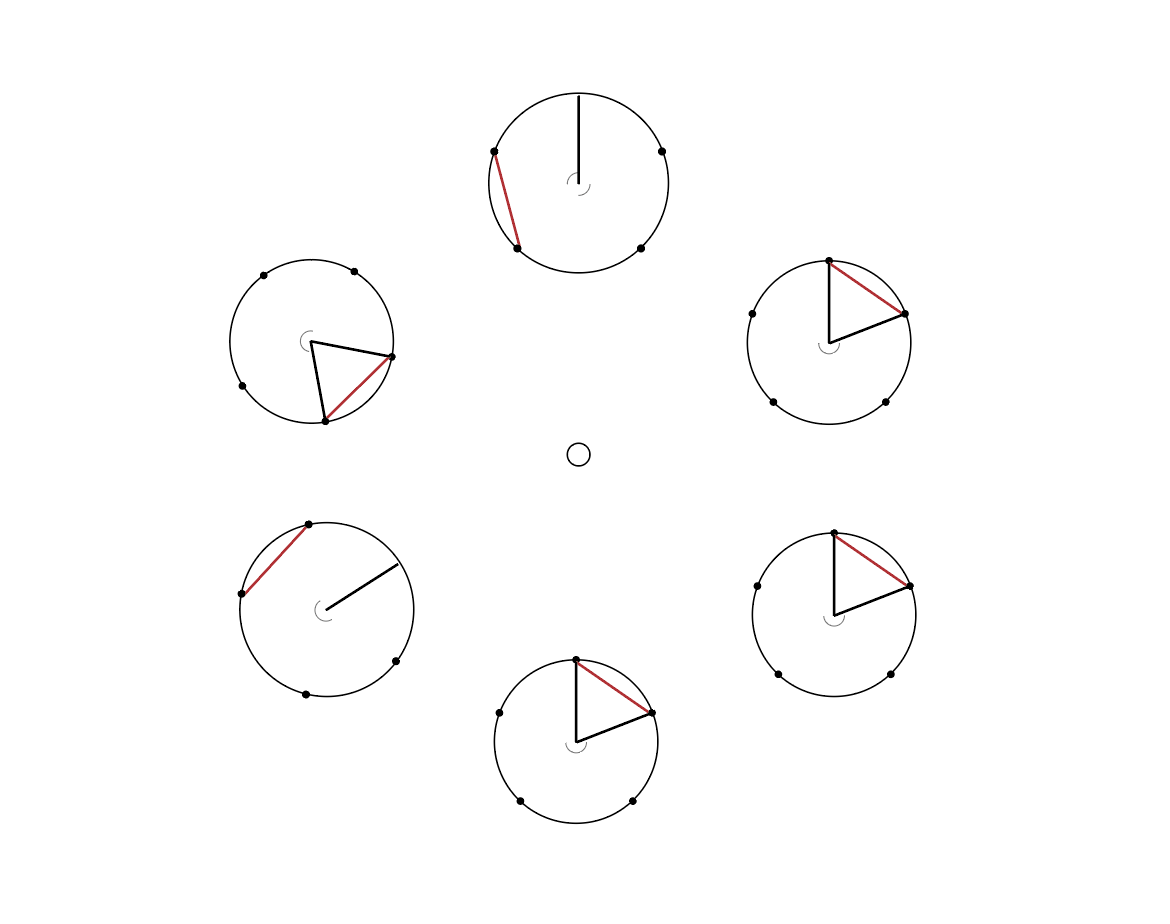