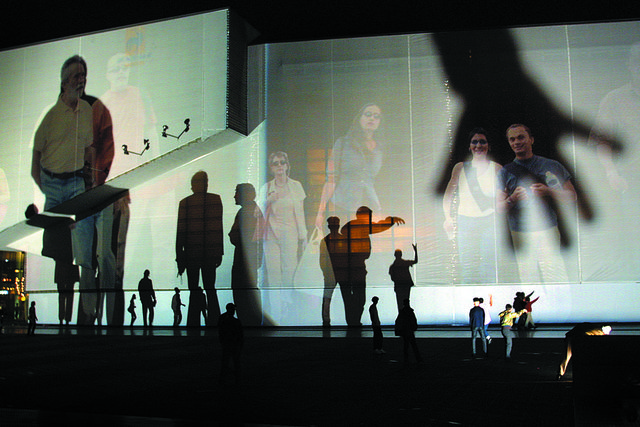 Rafael Lozano Hemmer talks about the concepts of ‘body’ and ‘space’ and how they operate in similar manners and are not necessarily discrete entities. A physical space or monument though ‘permanent’, its meaning and purpose is subject to the course of time and mirrors the change in society. Hence it is as equally mutable as our physical bodies. Similarly, ‘space’ is not a static concept and our bodies— through posture, movement etc cuts through space, creating a flow which in itself then harnesses ‘space’. By moving through a space, like in dancing for instance, one commands control over it and redefines it. Different dancers within the spaces will portray a different interpretation to the viewers, depending on their emotions and movements. We are powerful enough to deconstruct and re-interpret space through our fluid bodies. Hemmer creates an intersection and interaction of our physical bodies and public monuments/places by augmenting and layering it with technology inputs such as projections and other audiovisual elements. His works are also interactive in the way these elements are controlled by our physical bodies and the way we move through space with them.

In RE:Positioning Fear, the participants’ shadows trigger portraits of people. Virtuality here then is the bridging entity between people and architecture. The ability for the artist to have control over the virtual realm depending on his predetermined functions, opens up a multitude of possibilities that are not limited by the materialistic aspects of that particular building. He is able to re contextualise and re interpret a historic building away from any rooted fixed meaning. It is important to note that this temporal realm of virtuality does not belong to exclusively the building or our bodies —  it is a shared space with predetermined trigger responses but ultimately mutable and responsive to the interactivity between us, the building and the artist. Though these are three separate entities, virtuality as an intermediary allows for interactivity and contact.

Since no interaction can be fully premeditated (we all have agency over our own bodies), real life interactive works have a high chance of producing unpredictable and surprising outcomes as opposed to the artist’s original vision. In RE:Positioning Fear,  Hemmer points to this as he mentions how the behaviour of passers by was the complete opposite of what he expected to see — yet this does not in any way invalidate the profoundness of the experience but rather just goes to show how layering virtuality on top of a physical building can allow it to be explored and seen in new and unexpected perspectives. This unpredictable set of outcomes also gives the artist a chance to further develop or tap into concepts they might have been insular to previously.

“In fact, Lozano-Hemmer declares that he is ‘interested in the body as a performance, a process of becoming, of change, and less interested in physiognomy, anatomy, forensics and physical ergonomics’”

Hemmer talks about how he views our physical bodies as performance instruments rather than static. He seems them as non absolute and fluid entities that are inclined go through the constant process of change and renewal. It is indeed true that our physical bodies though biologically and clinically are very materialistic, their inherent biological process imbues them with processes such as ageing and mutation. Hence change is inbuilt into our physicality to begin with. On top of this, we are able to also control the way we express our body via its movements to portray different emotions. Our postures and gestures constantly change depending on the situation we are in or the person we are interacting with. They adapt and respond accordingly with intuition. Body language is also not universal and differs across habits and cultures. Each subculture has its own unique set of ‘body language’, further amplifying the mutability of the human body and its movements. This is also why each of us interact with our spaces or redefine it in our own unique ways.

As designers of interactive spaces, we then have to study the behaviours of the occupants in our site specific installation/interactive space and adjust our works to potentialise on these unique nuances — movements of a busy train station in Tokyo as opposed to that of a quiet station in Hampshire will be completely different. Space will be interacted with in different manners and the space itself will have a very different ‘memory’ attached to it as it is carved by humans over time. Redefining it then will also require us to take all these aspects into context — we have to understand the characteristics of the body we are working with before we deconstruct and reinterpret it. Ultimately this is to ensure our interpretations are relevant, insightful and meaningful and not purposeless. 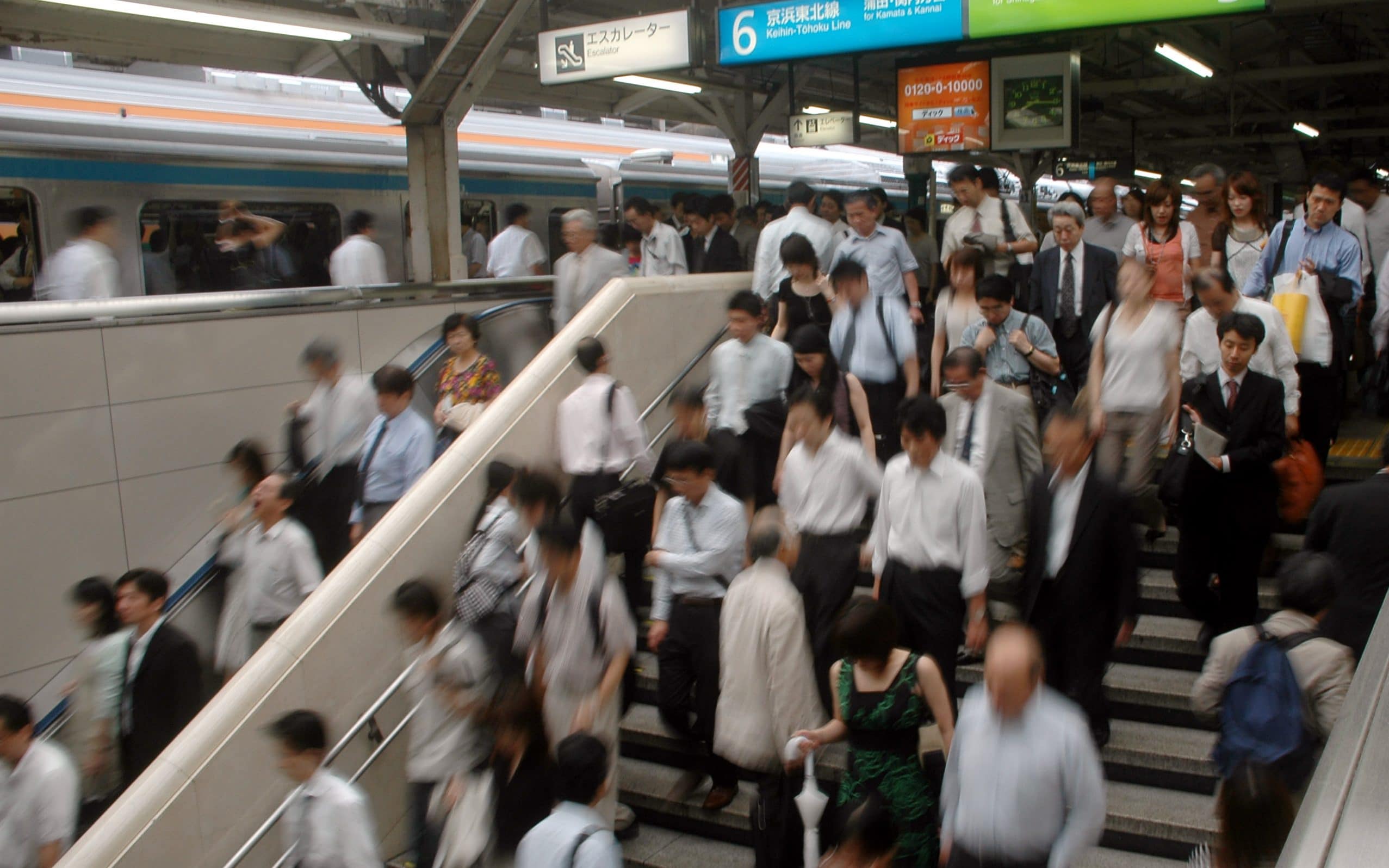 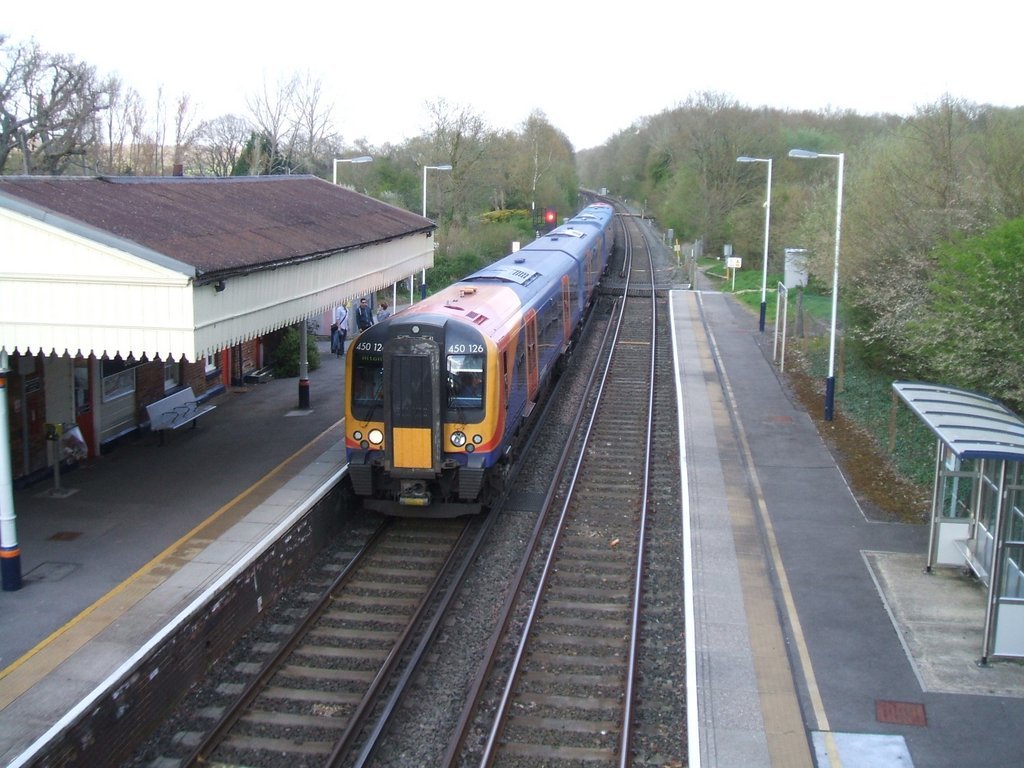