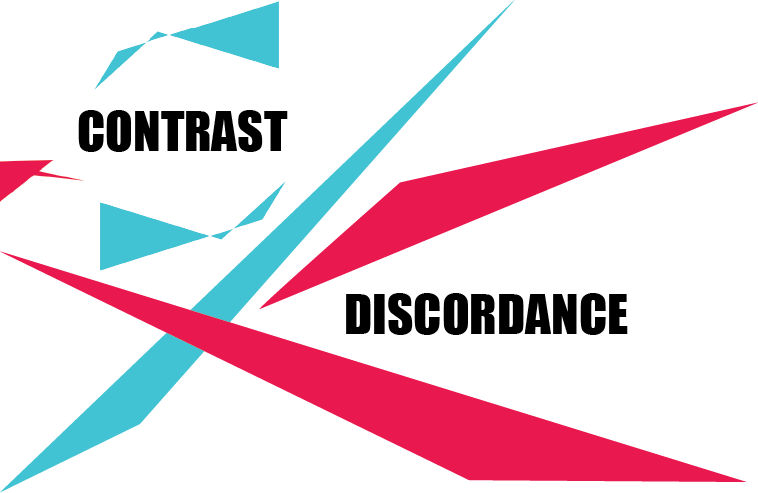 Both these themes evoke a sense of conflict and hence I decided to name my models after historic battles – Siege of Stalingrad, the Invasion of Normandy and Battle of Waterloo.

Use of piercing and wedging to reinforce this idea of discordance and conflict within the models. 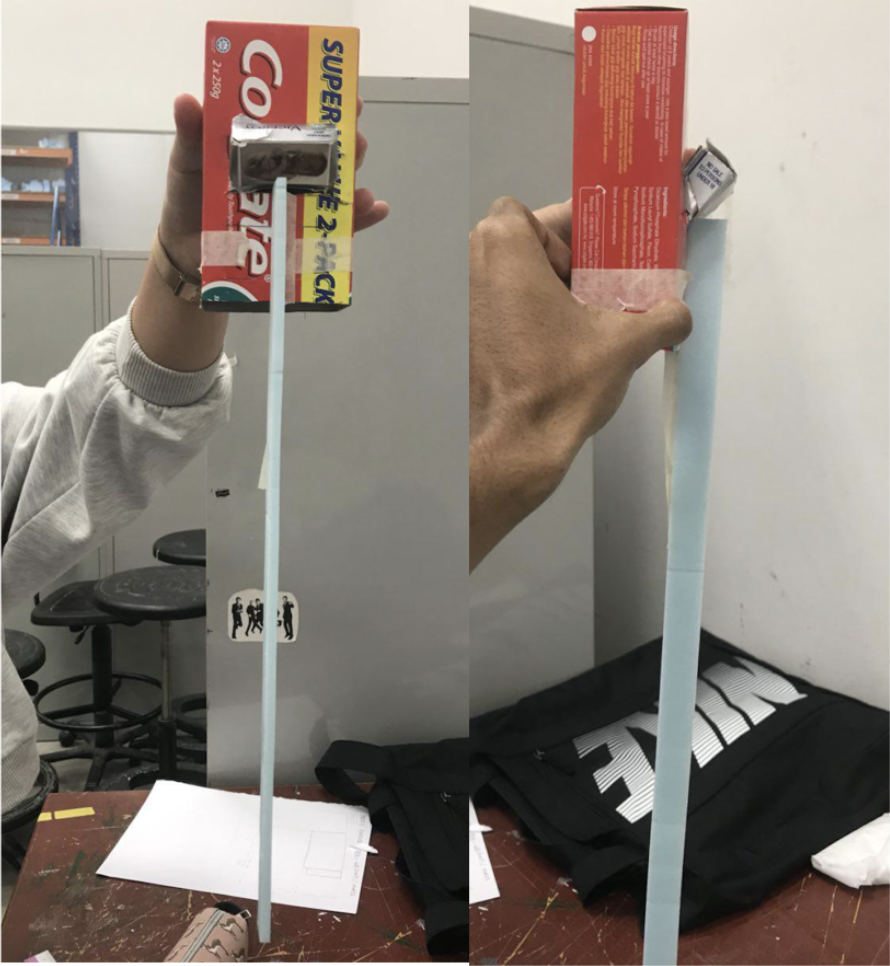 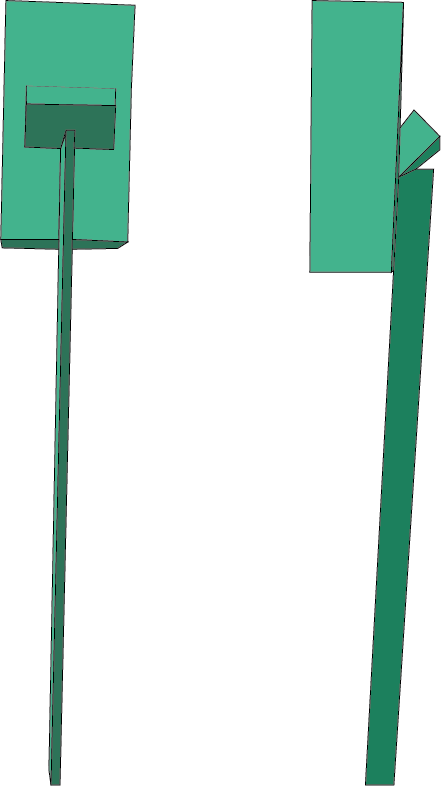 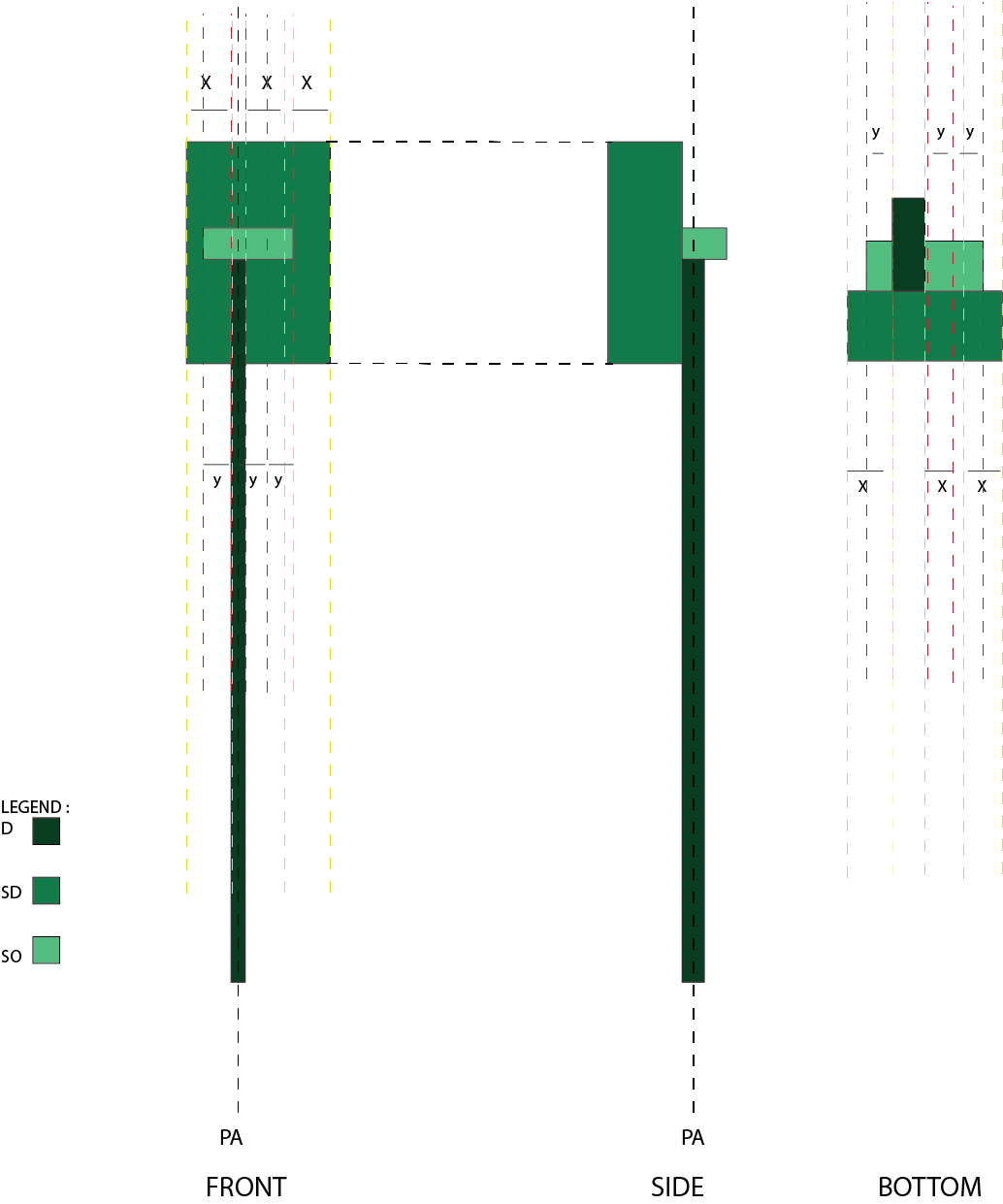 Issues to be addressed : Width of SO too similar to Length of D, Presence of D and SD slightly conflicting, overall form too static to display Discordance, 1/3 ratio not potentialised fully. 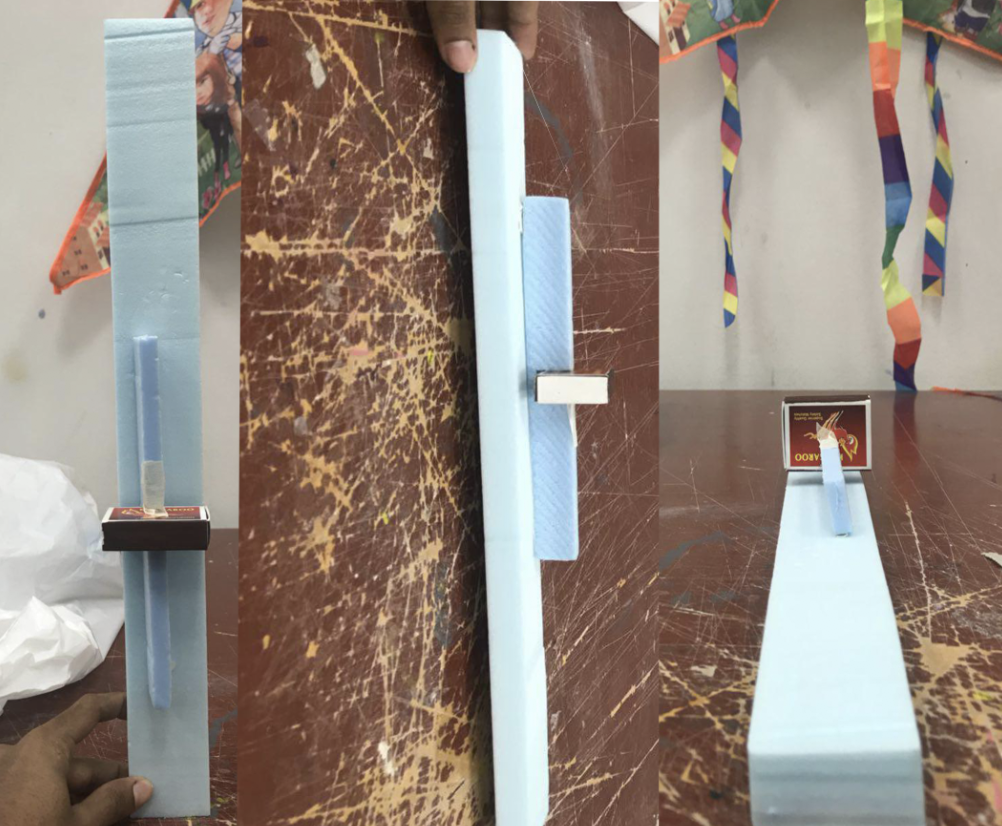 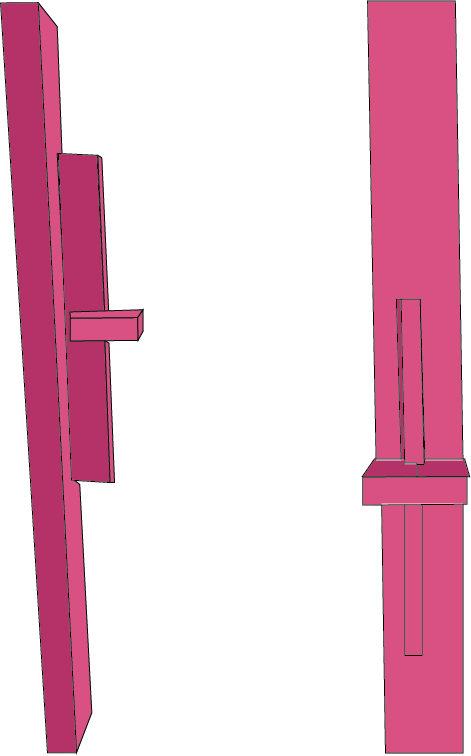 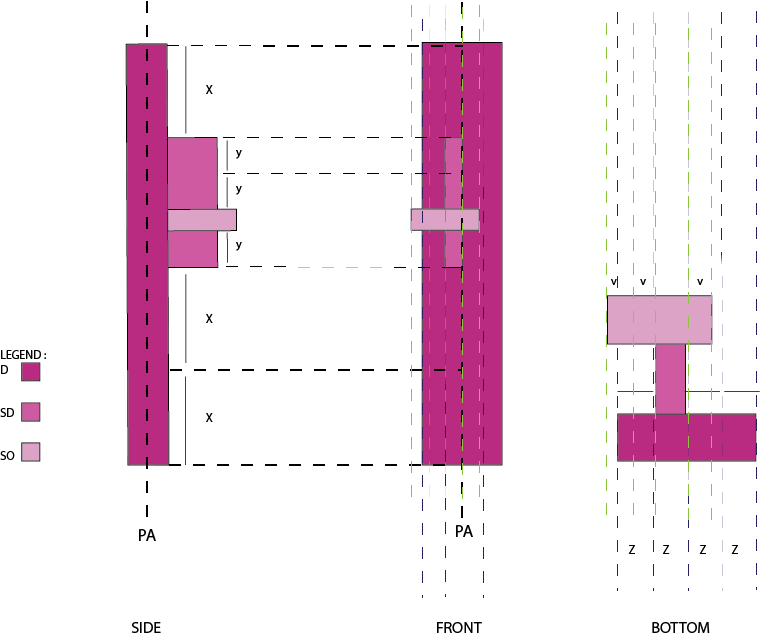 Issues to be addressed: Length of SO and Width of D almost the same, 1/3 ratio not potentialised fully, use of cuboids throughout need to be adjusted to avoid lack of dynamism. 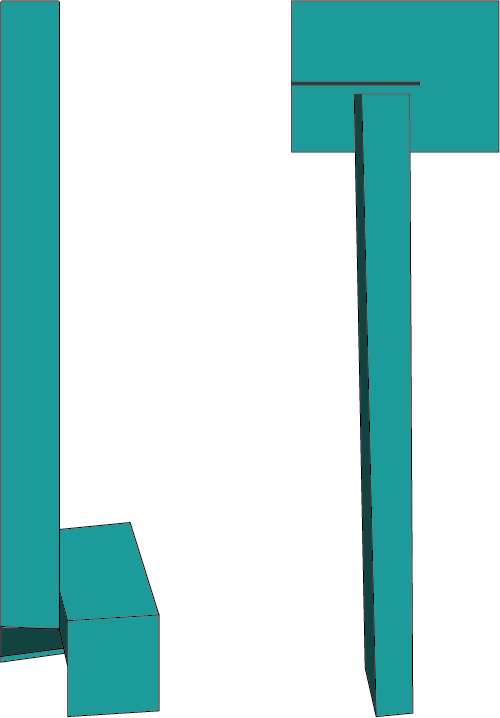 Issues to be addressed: SO too thin and is hidden from some view points apart from the ones shown. Model also seemed very similar when compared with Model 1. Hence I decided to focus on the previous two models for further exploration. 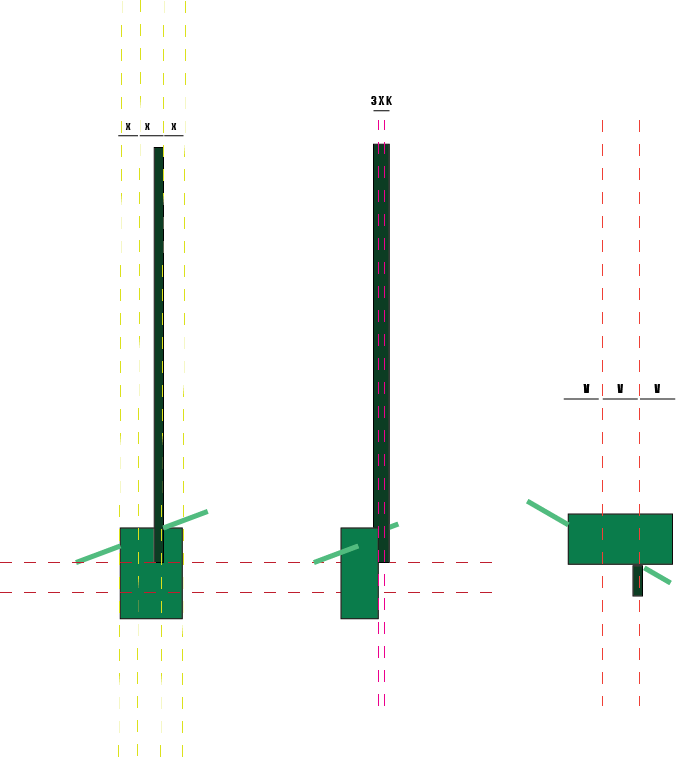 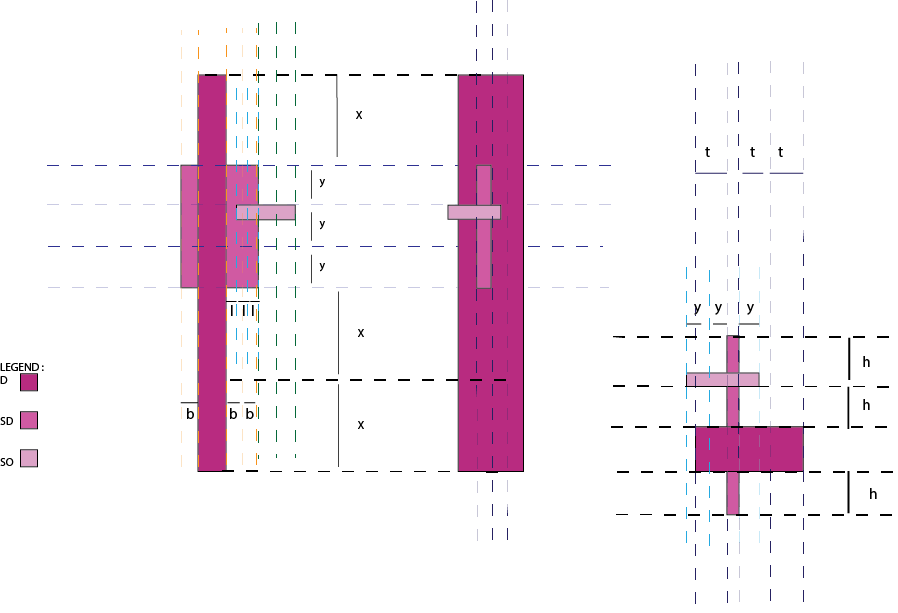