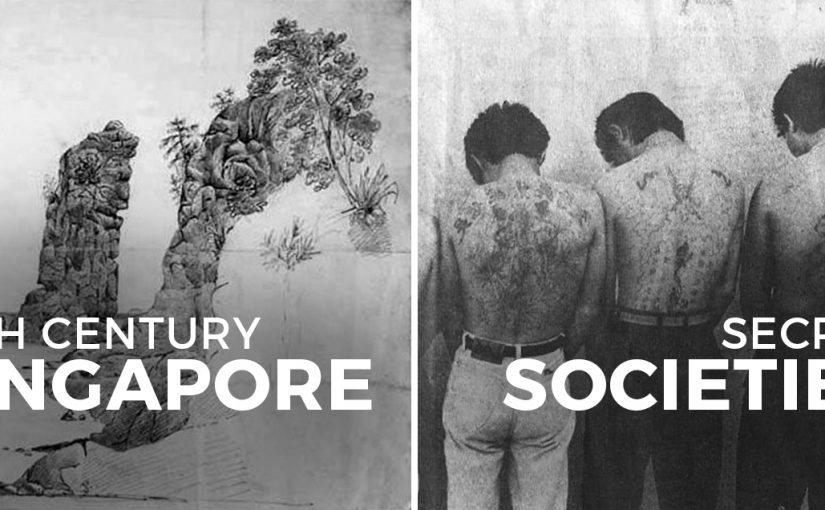 Process – Topic and Ideas
For this project, I would like to work and explore on issues which I have a strong interest in. I have always been interested in cultural and heritage issues as I believe without them, we will loose out main source of self-expression and in the end our self-realisation.

Quoted from university professor John R. Welch, heritage is ‘a universal process’ by which humans maintain connections with our pasts, assert our similarities with and difference from one another, and tell our children and other young people what we think is important and deserves to be part of the future.

By definition, heritage only exists and is perpetuated by virtue of the meanings people assign to it. Different people find and apply different values (cultural, scientific, economic) to otherwise identical objects and places.

Life Before Temasek (Long Ya Men)
During one of my elective classes, a fellow classmate majoring in History mentioned about the existence of ‘Long Ya Men’. Since it is a form of a Chinese phrase, I was not aware what it meant or what it actually was. Curious, I also asked most of my friends whether they have heard about it. Unexpectedly, none of them knew.

Since then, I have always been wondering what else do we young Singaporeans are unaware of? Are we that ignorant? Or does Singapore only wants to be remembered from the time it was named ‘Singapore’ after Temasek?

INSPIRATIONS
1) The Boat  (http://www.sbs.com.au/theboat/)
An interactive graphic novel about escape after the Vietnam War. Based on the story by Nam Le, adapted by Matt Huynh. 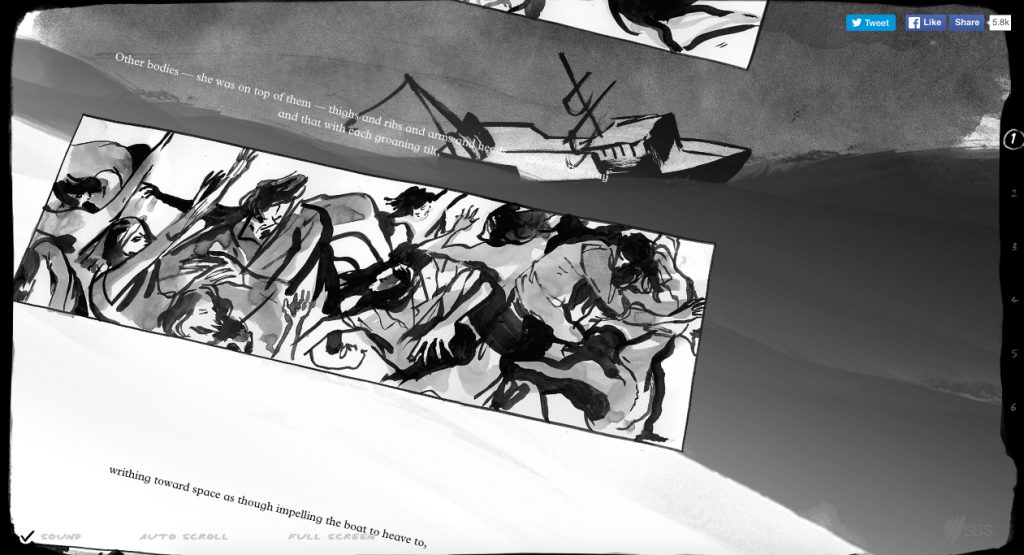 The website combines animation, audio and words to create something that feels truly interactive and unique. The tide and weather further set the whole ambience of a user set out on a journey witnessing unspeakable suffering and deaths. 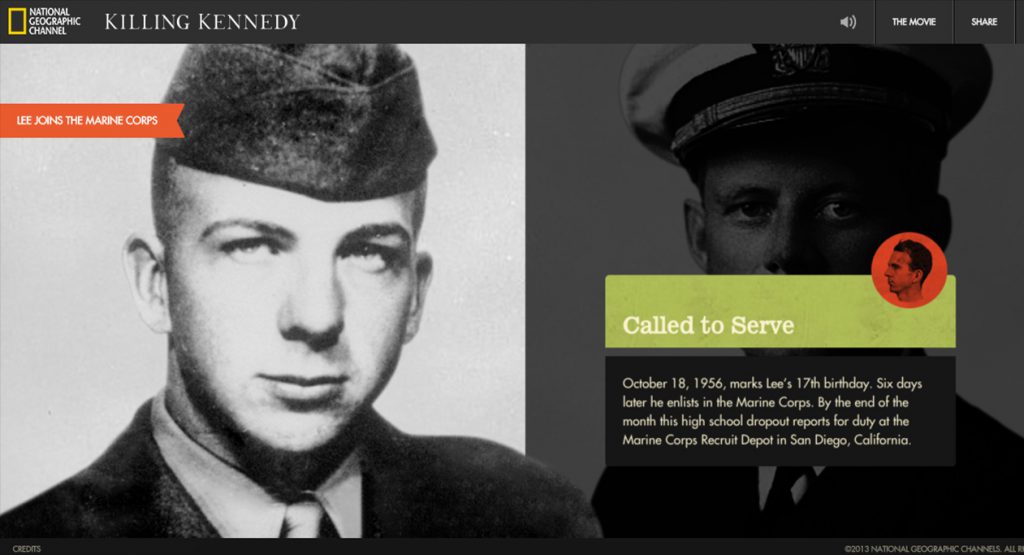 The use of sound in the experience really hooked me in. It also helped to build tension as I progress further into this narrative.

3) Waterloo (http://waterloo-lefilm.com/)
This is the official website of the movie retracing the history of the battle of Waterloo. One element I love for this website is the smooth transition between one section to the next. Other than that, the use of bold yet dark images were captivating that they encouraged me to further explore. The occasional background video of the battle itself helped me to visualise the war ambience as I navigate through.

Singapore’s Underworld
Another topic that I was also interested in was about the secret society in Singapore or the underground gangs existed here, both in the past and present. I find it interesting to find that even as Singapore was developing, these gangs were still up and about. Were they dangerous? What did they do? Was Singapore not a safe country after all? I was curious about the other part of Singapore that we are unaware of.

Some of the famous gangs back then include The Hongman (洪門), 1 Tong Meng Ge, Ang Soon Tong and Salakau (369).

INSPIRATIONS
1) Un/Civilized (http://www.washingtonpost.com/sf/brand-connect/fx/taboo/uncivilized/)
An interactive website which exposes the underbelly of Regency London, as quoted, “The most civilized place in the world – with a dark side”. 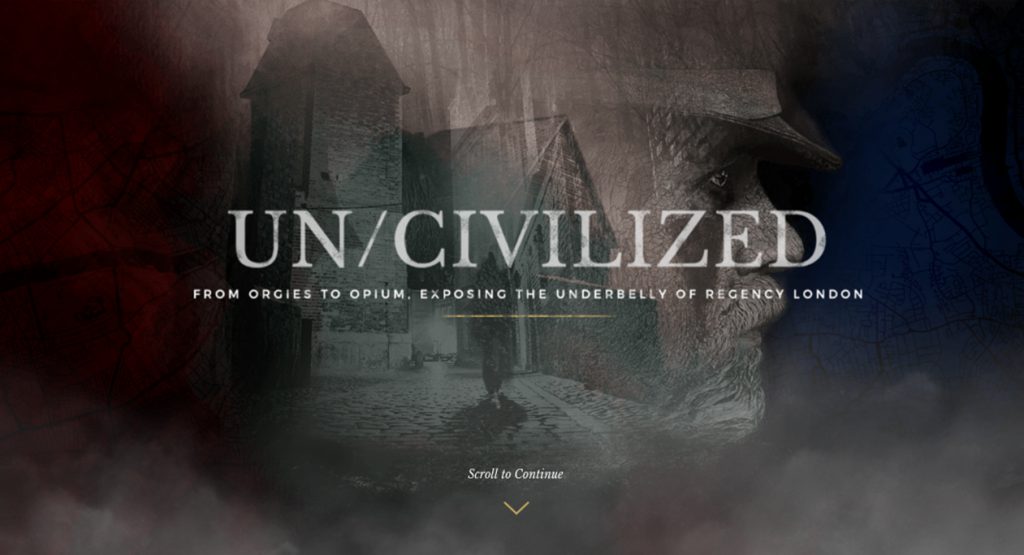 Although it is just a scrolling function (probably using the parallax method), I love how the overall mood helped user to get immersed into the narrative. The subtle movements such as floating mist and moving text added depth into the website. Adding sound effects or background music might help bring out the ambience more.

2) Deprogrammed  (http://deprogrammed.org/)
It is an interactive experience that invites you to step into the mindset of individuals who were indoctrinated into cults or extremist groups. 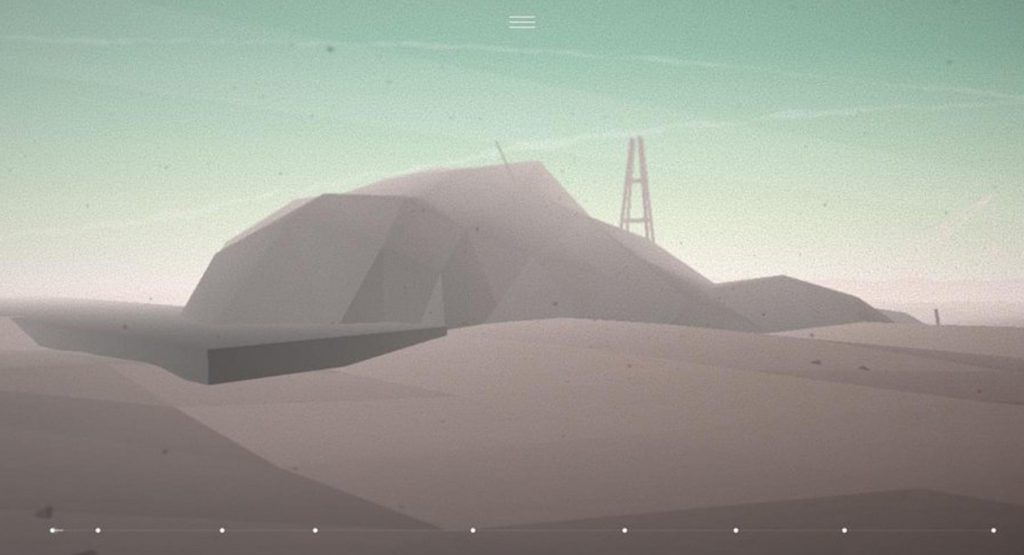 The experience takes about 10 minutes and it uses narrative voice over to tell the stories, as if we are in the shoes of those individuals in the groups. At times, the voices are very realistic that I get goosebumps.

3) Wretched Beauty  (http://whoareyoubeing.today/)
It is an interactive showcase of Artist, Writer and Realist ‘Lyndsey Belle Tyler’. Inspired by the truth behind the facade and ferociously devoted to the gritty subtext (even when it’s tough to look at), who are you being today? 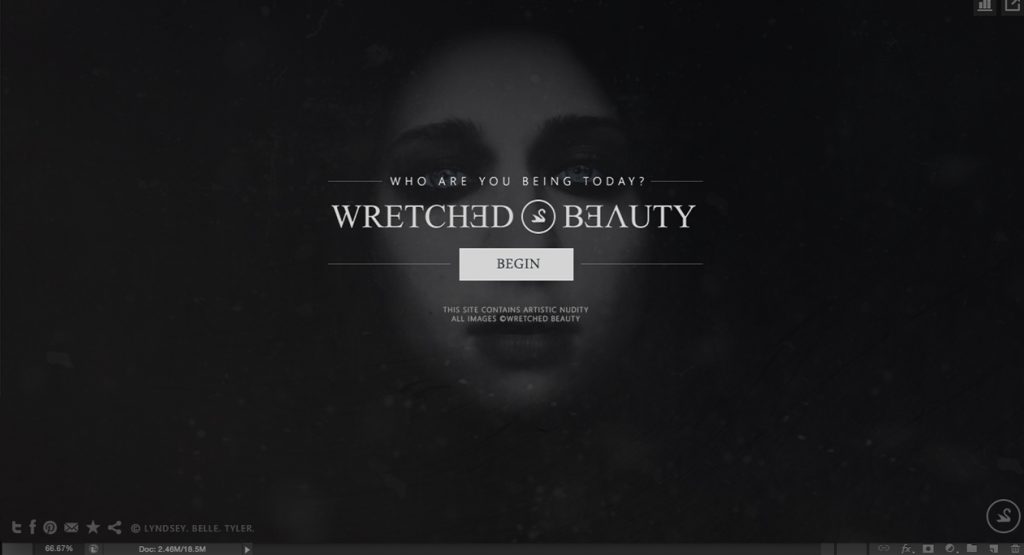