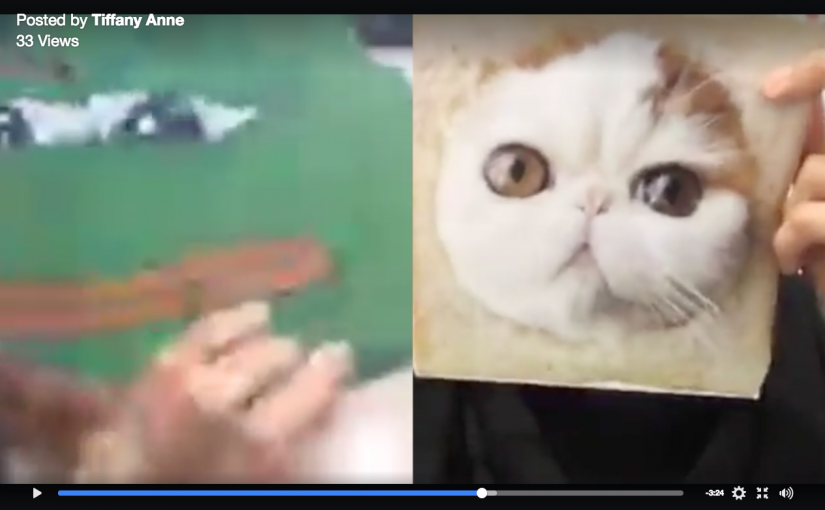 Facebook Co-Broadcasting – First Experience
The new split-screen feature in the Facebook Live is a very useful additional to the whole live streaming trend. While you are streaming, you are able to invite a guest who is viewing your broadcast to join in to our live stream.

This obviously solved the issue of us having a two-way communication with a viewer or a fellow broadcaster. Although there is a slight delay, it is sufficient to create more interaction with a viewer.

Portrait-Landscape Mode
In our first session, Tiffany was the broadcaster while I was the viewer. The first problem that I encountered was the portrait-landscape mode. When I accepted her invitation while I was on portrait mode, I was not given the chance to rotate it. Hence, my screen was still split but vertically so I only had a small space to view both broadcast. However, it looked fine on Tiffany’s screen as she started hers on landscape mode (I should have screenshot my screen at that time).

Then I decided to cancel and re-enter her broadcast after changing my view.

Lagging & Video Quality
Sometimes we encountered some lag in between (for about 2-3 seconds). “Tiff, you’re lagging!” and she would answer back, “Huh? YOU’RE lagging!”. Another point worth mentioning was that the video quality of me as a viewer dropped tremendously. At times, it looked so pixelated.

Live Interaction with Guests
A plus point about this co-broadcasting was that I was able to interact with Tiffany’s guest in real time. So there were three people communicating now.

Double View of Me?
When Tiffany went to the location where I was at, I was able to see my back-view using my front-view! Did that make sense? The experience felt as if I had eyes at the back of my head where I could see people behind me (haha). View my screenshot below :

Video Quality Reversed?
At a point, Tiffany experienced a few seconds of lag and for some reason, our video quality was reversed. The viewer’s screen was in a better resolution now as compared to the broadcaster’s screen.

Writing on Screen
Tiffany was playing around with the filters when she discovered a way to actually WRITE on the screen. It was really cool as I thought this could make way for two people to sketch on their phones on real time while discussing something.

Overall, co-broadcasting creates more possibilities for live streamers to use their creativity and produce unique and amazing content. This further strengthens how powerful the Third Space can be. 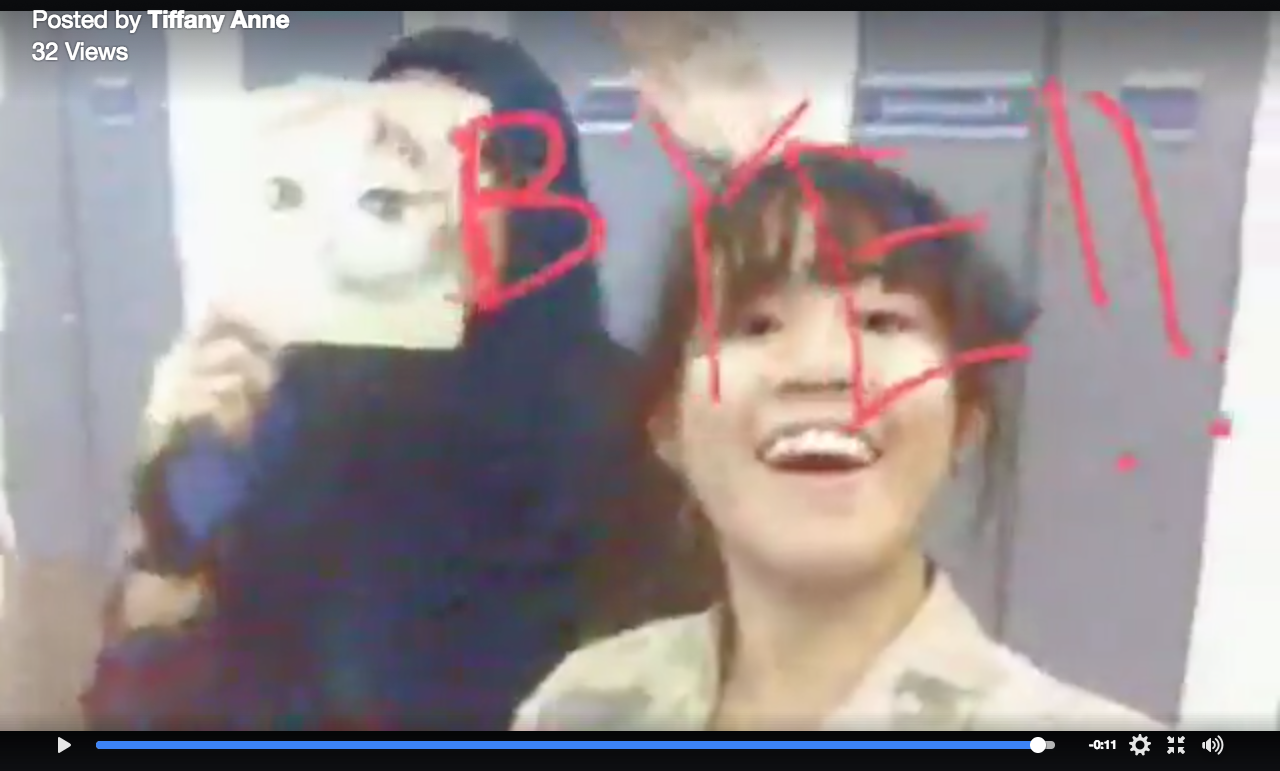