Human beings are not one-dimensional and sometimes we need another persona to express different facets of our personality.  There are things that only the alter ego could get away with. In some cases it is hard to distinguish which character is really the alter ego. END_OF_DOCUMENT_TOKEN_TO_BE_REPLACED 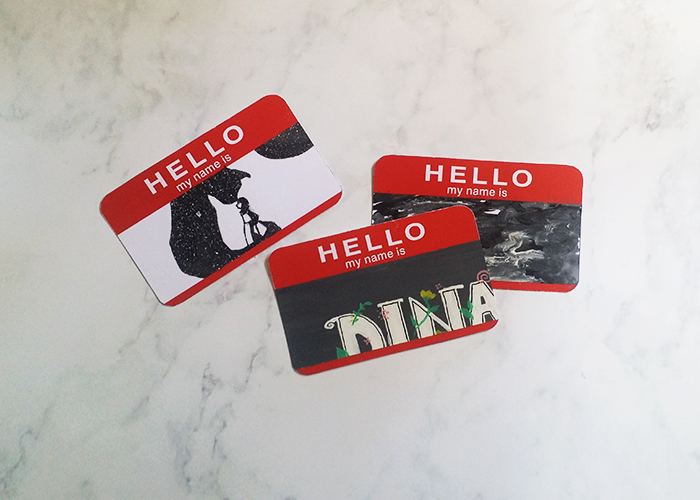 A new semester, a new class and totally new classmates.

I was quite nervous when I was entering the class. Since I was just allocated to the course, I did not attend the first 2D class so I thought everyone should have known each other by then except me. However, everyone were surprisingly friendly and cheerful that I felt welcomed.

I managed to catch up and introduced myself using the ‘Hello my name is’ card activity. 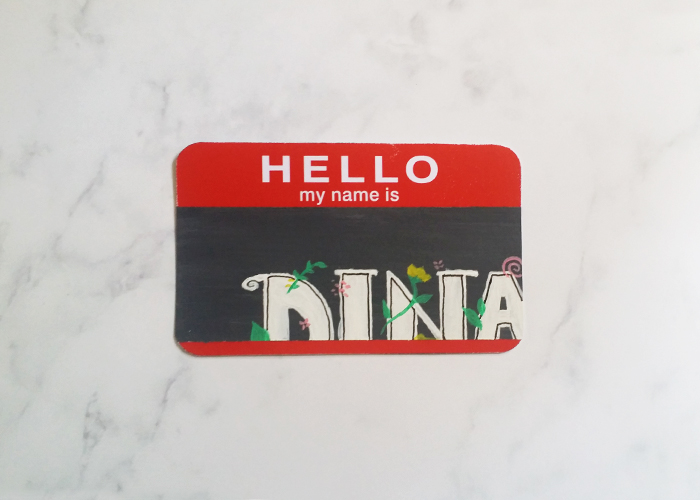