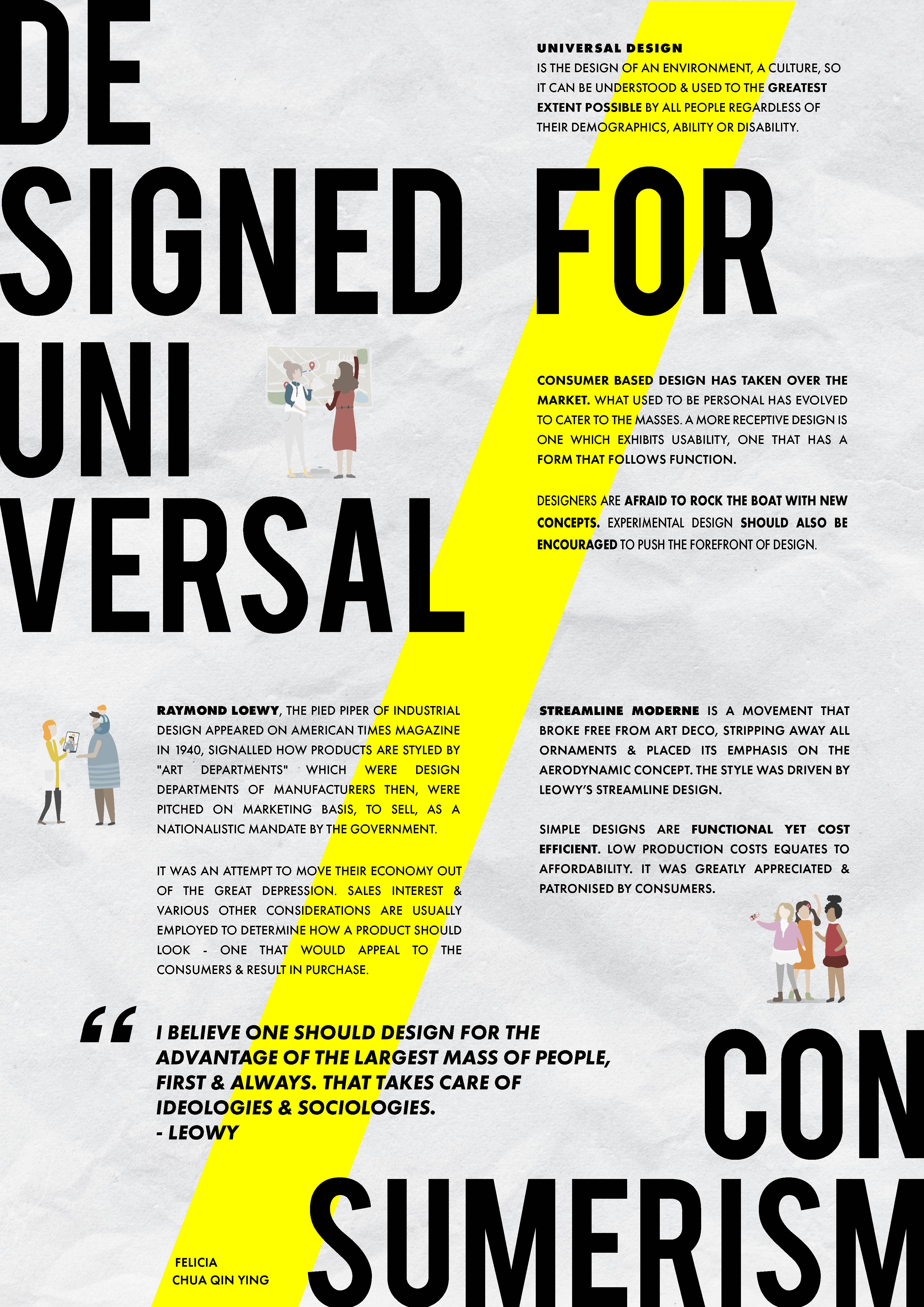 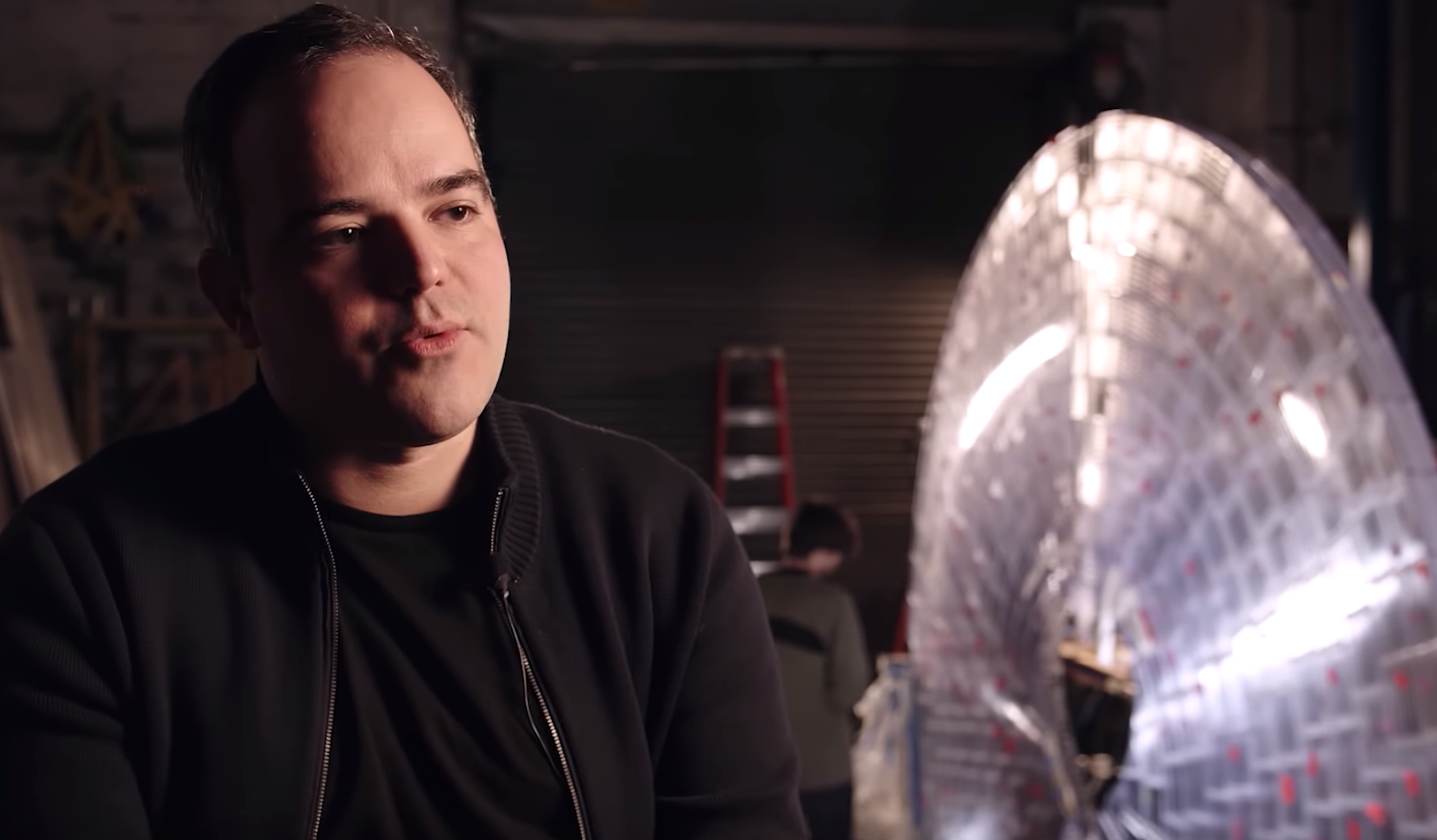 Marcelo Coelho – The rising pied piper to the world of interactive media is a Brazilian designer/artist that sets his focus on interactive installations, photography and robotics. Being a contemporary artist of this age, he made a proper mark on the current art scene by relating to current issues and first world problems. This made him highly retable among the crowd and even though he is understated, his works are slowly emerging to be among the worldwide praise.

Coelho wants to challenge the masses’ perception of material goods and this drive won him several recognitions like the Designer of the Future award and an honorary mention for Interactive Art. He has many memorable works and some of them include Sandcastles (a collaborated work with another artist), Hyperform and Windows to the Heart (WTTH). I chose him as a subject to my hyper essay and here is why. 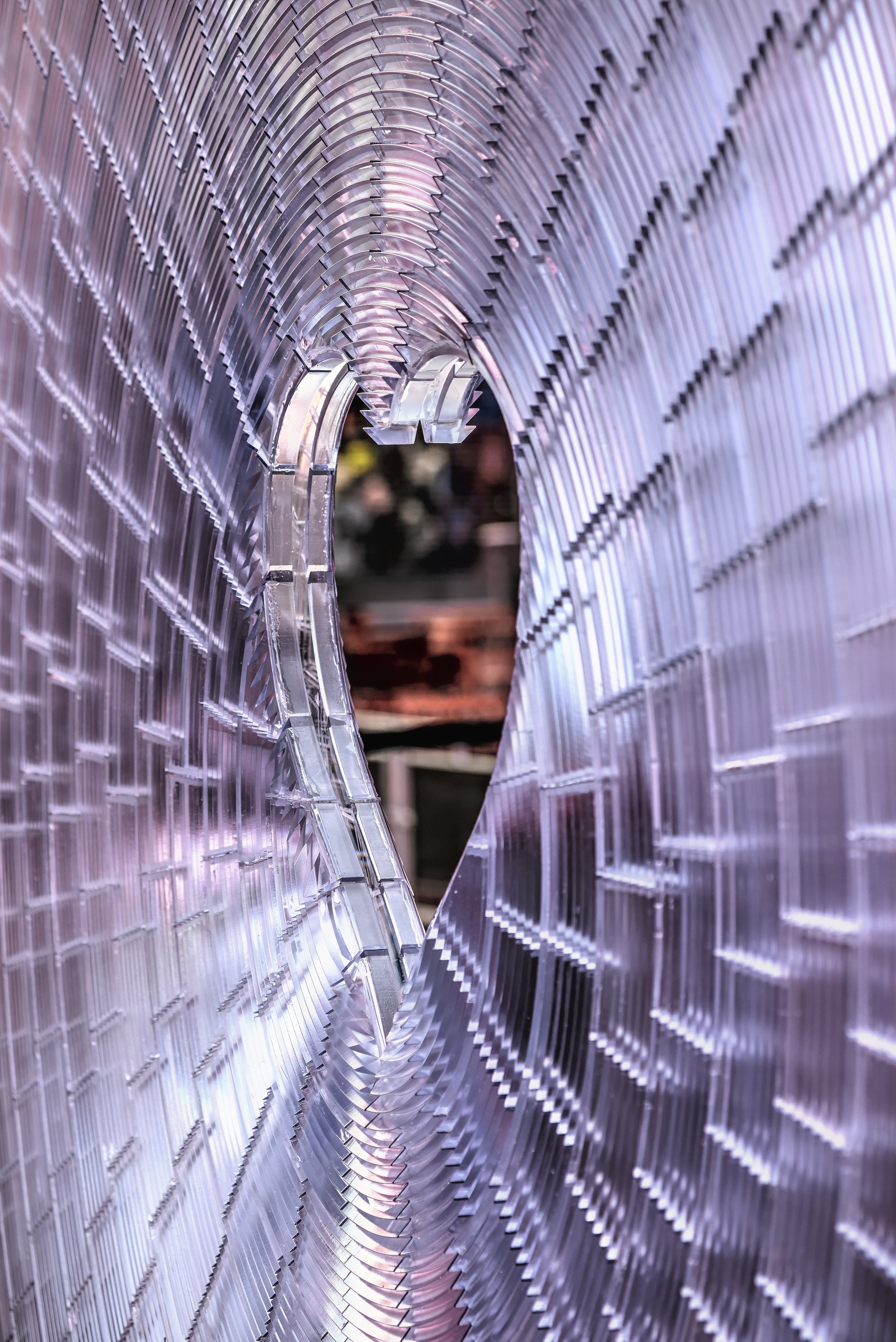 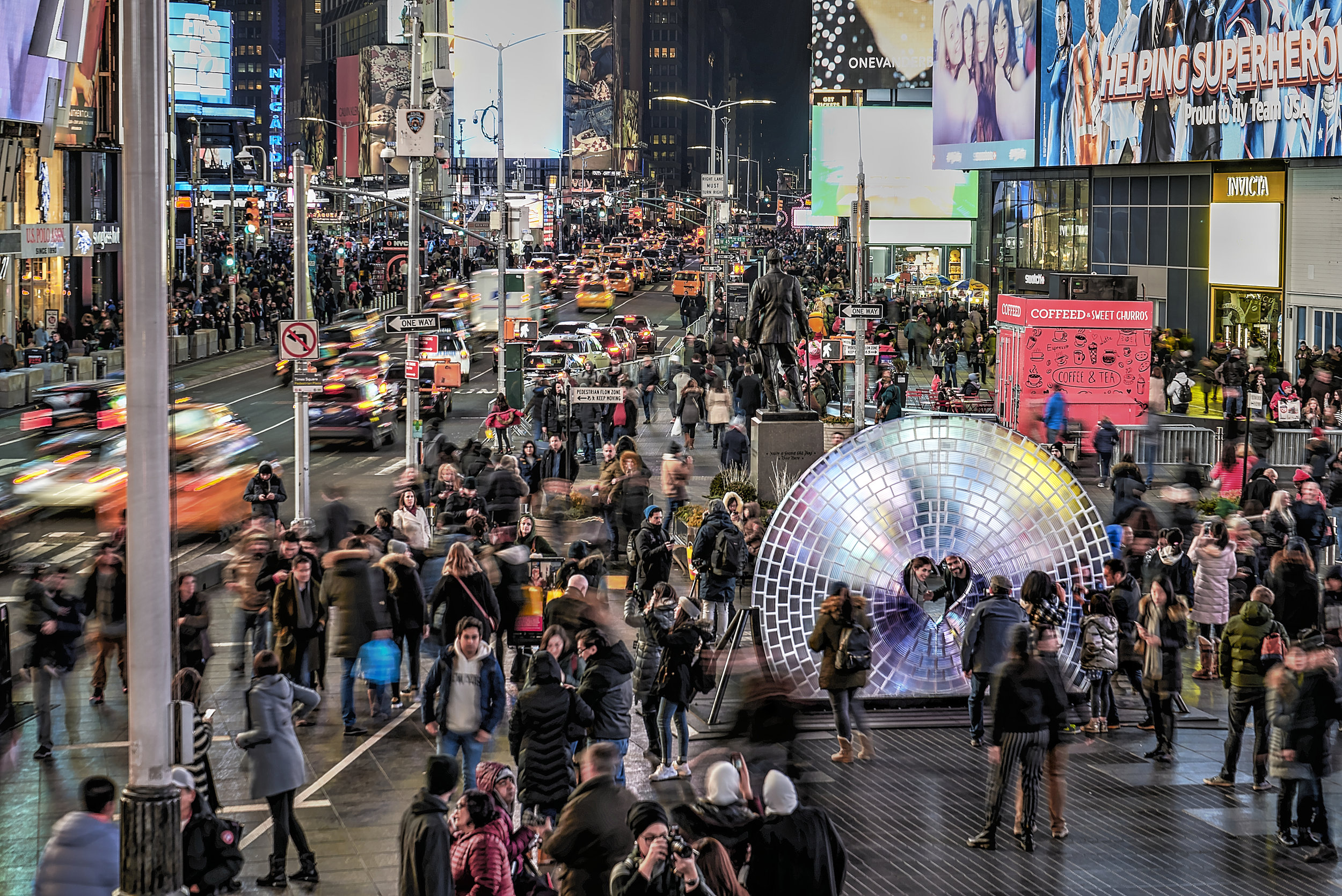 Early this year, Times Square Arts introduced the winner of this year’s Time Square Valentine Heart Design and Coelho’s work emerged as the top! Windows to the Heart (2018) graced the streets of New York Times Square, a bedazzling resin-made set up that lit up the vicinity during Valentine’s Day. Many couples got proposed in front of the very set-up and it marks a very significant moment for them. The iconic area is an effective symbol of the digital age, where people are so affluent with the upkeep of the ever-advancing technology.

Locals and tourists stroll under the pulsating lights of the ever towering digital billboards and advertisements. In this aspect, the Time Square is an emblem of a physical manifestation of our culture, the digital age where the documentation of daily life is represented on tiny squares through social platforms – A way to glorify the mundane. The use of digital devices became prevalent, instead of appreciating the moment, we choose to view reality behind the tiny screens of our phone, firing the shutters away. Being one of the world’s most Instagrammed area, the location reflected the rationale behind the very project. 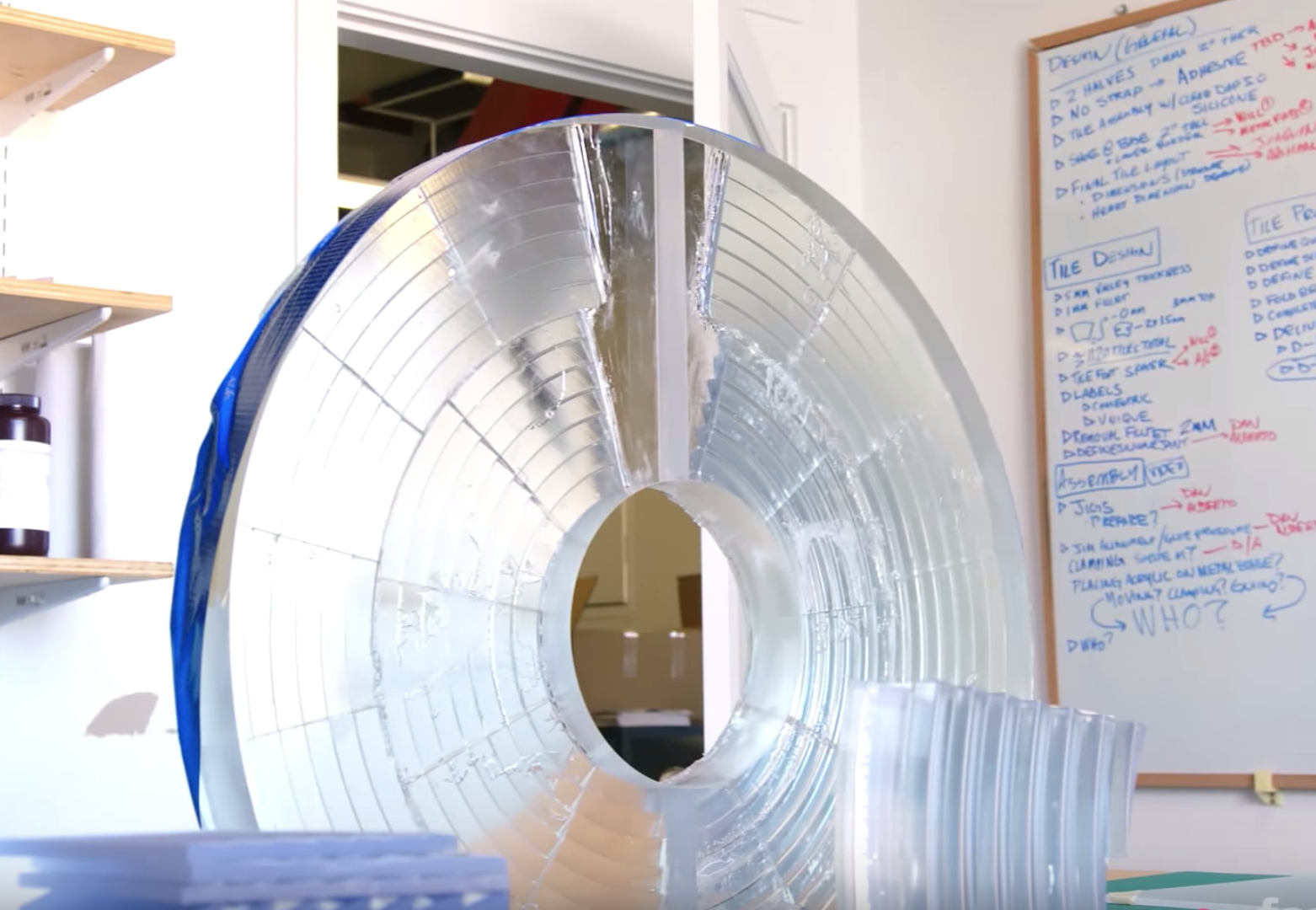 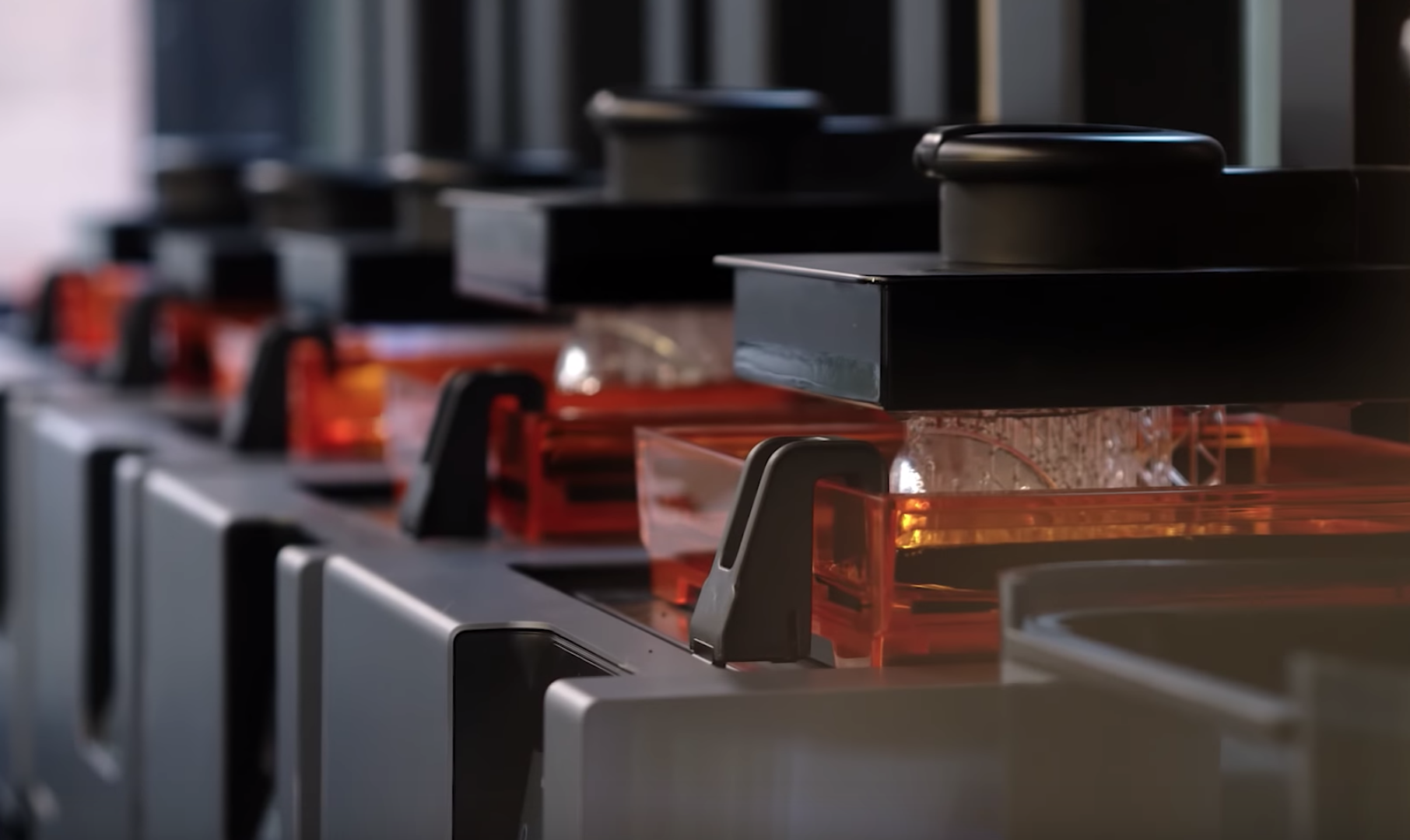 The camera lens, an unsung hero of our computer age is quintessential in our daily life right now. Windows to the Hearts installation is 3D printed using clear resin to pay tribute to the Fresnel-type lens. Coelho retained the optical effect of an actual camera lens as an attempt to triumph over ancient methods of lens making – This provides a mean for participating audiences to reimagine the world they frequently photograph.

As a huge embodiment of camera lens, WTTH serves as a reminder to not forget the fact that reality is distorted when viewed through mediums as such through all the filtering and sharing.  In doing so, they misrepresent the very fundamentals of seeing. One of the astounding facts is that WTTH, a 3 meters wide Fresnel lens is the world’s largest lens. This aspect is a unique selling point to Coelho’s work.

People can interact with the very work by putting their heads through the heart-shaped window to be photographed. The actual magic happens when the material of the installation optically bends and distort the lights that are reflected against the surface. Fuel by the city lights, the entire structure comes to life. The role of the participants become crucial because, without their participation, the rationale behind the work cannot come through. Being an interactive media, the main purpose is to communicate. 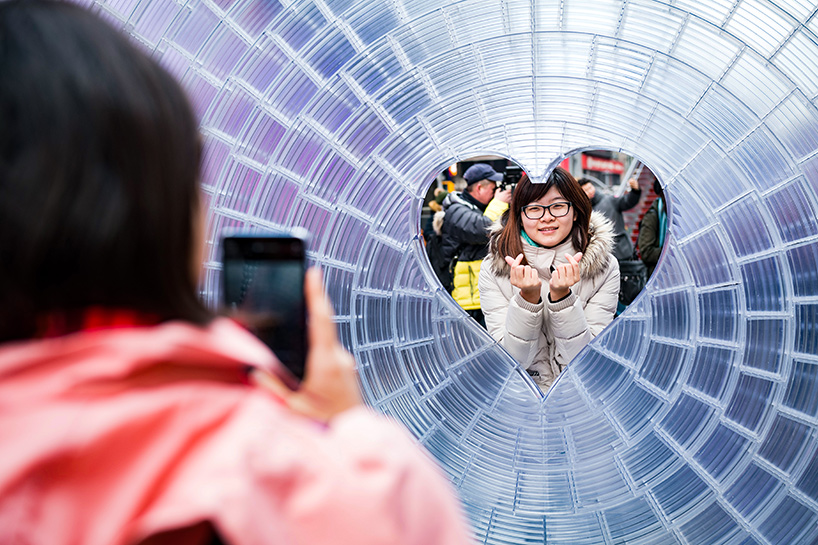 As this set-up stands alone in the grounds of Times Square waiting for engagement from the users, it becomes impossible for Coelho’s work to perform if no participation and response were gathered at the end of the day through physical activity within a responsive environment. In view, participants can be seen as part of the work, spectators who are photographing the set-up become collaborators. All these aspects contribute significantly to the experience of the art piece. The terminology “audience” may be referred to as passerby who is viewing an installation. The activator then becomes a player, and viewing members, in turn, becomes spectators. When an action is taken, their role morphs into a collaborator. WTTH can be used as a collaborative experience, especially when it is placed in such a prominent location.

Coelho’s artworks balanced the different components in an aesthetically pleasing yet enlightening (literally) way. He employed a light-hearted technique to deliver his message across to the general public and this allowed him to reach more beyond a specific age group of target audience. People of different generation can come together and enjoy his captivating work of art and it is one without language, age or gender barrier.