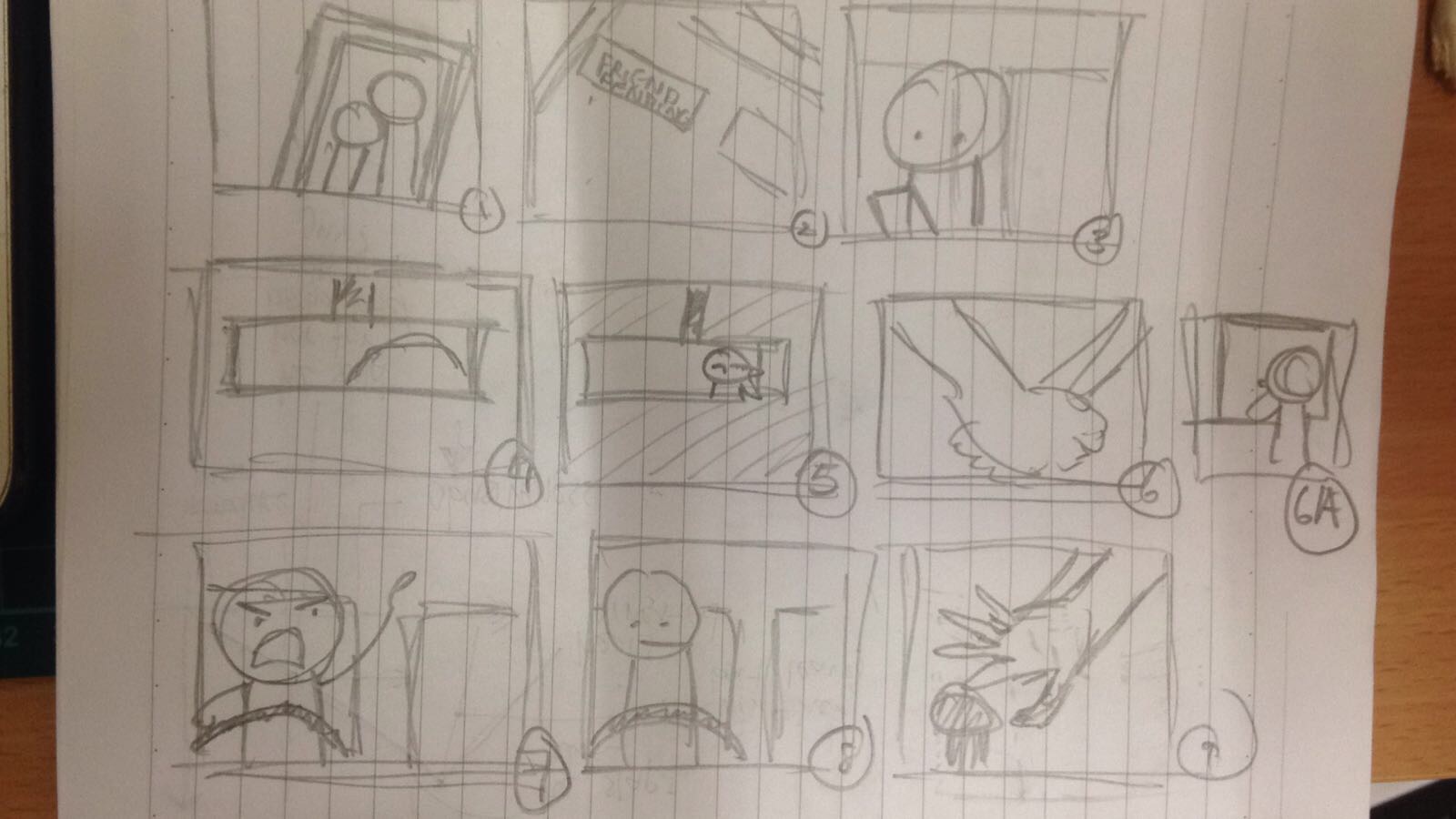 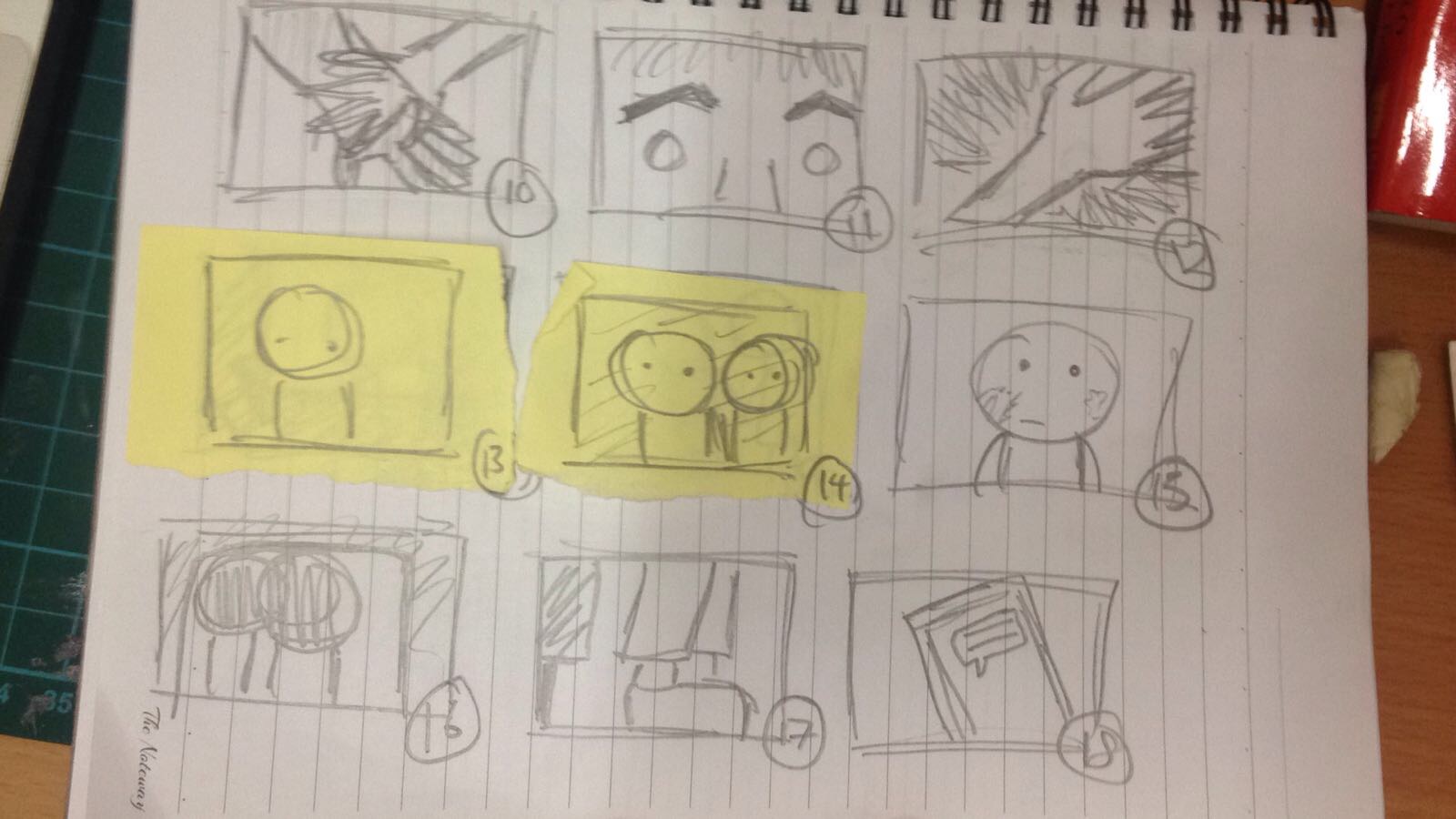 An idea of what happens behind the scene: 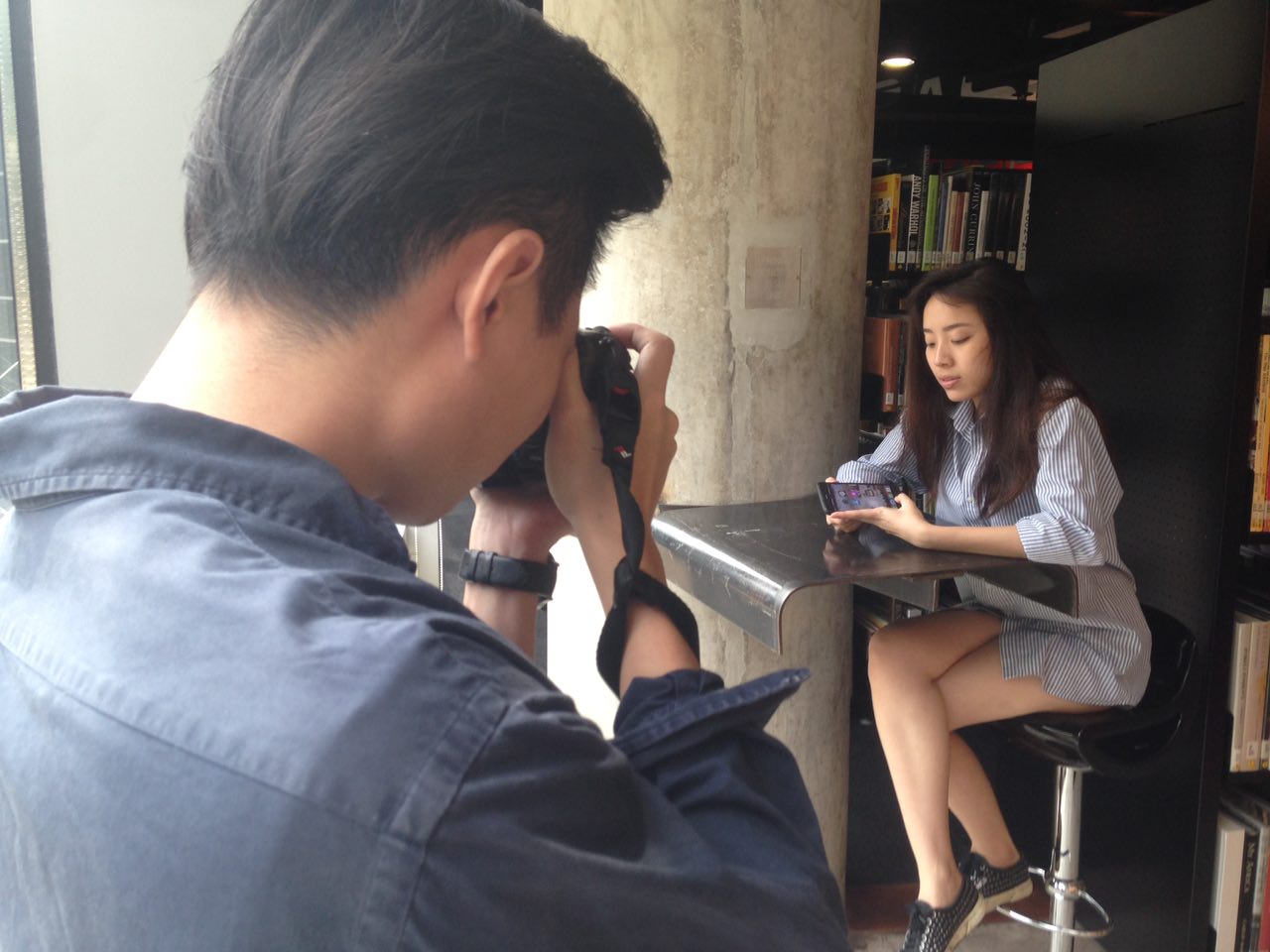 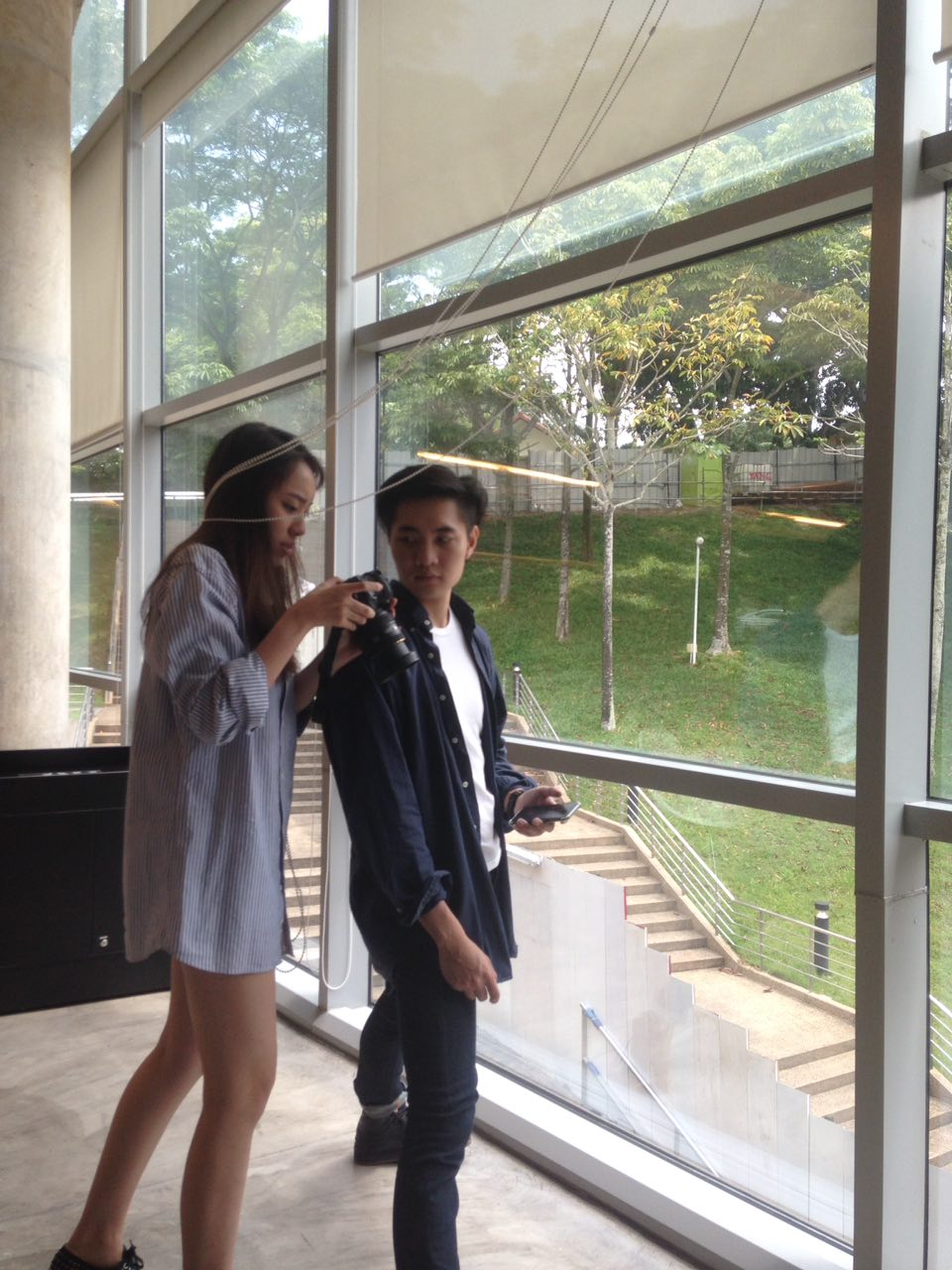 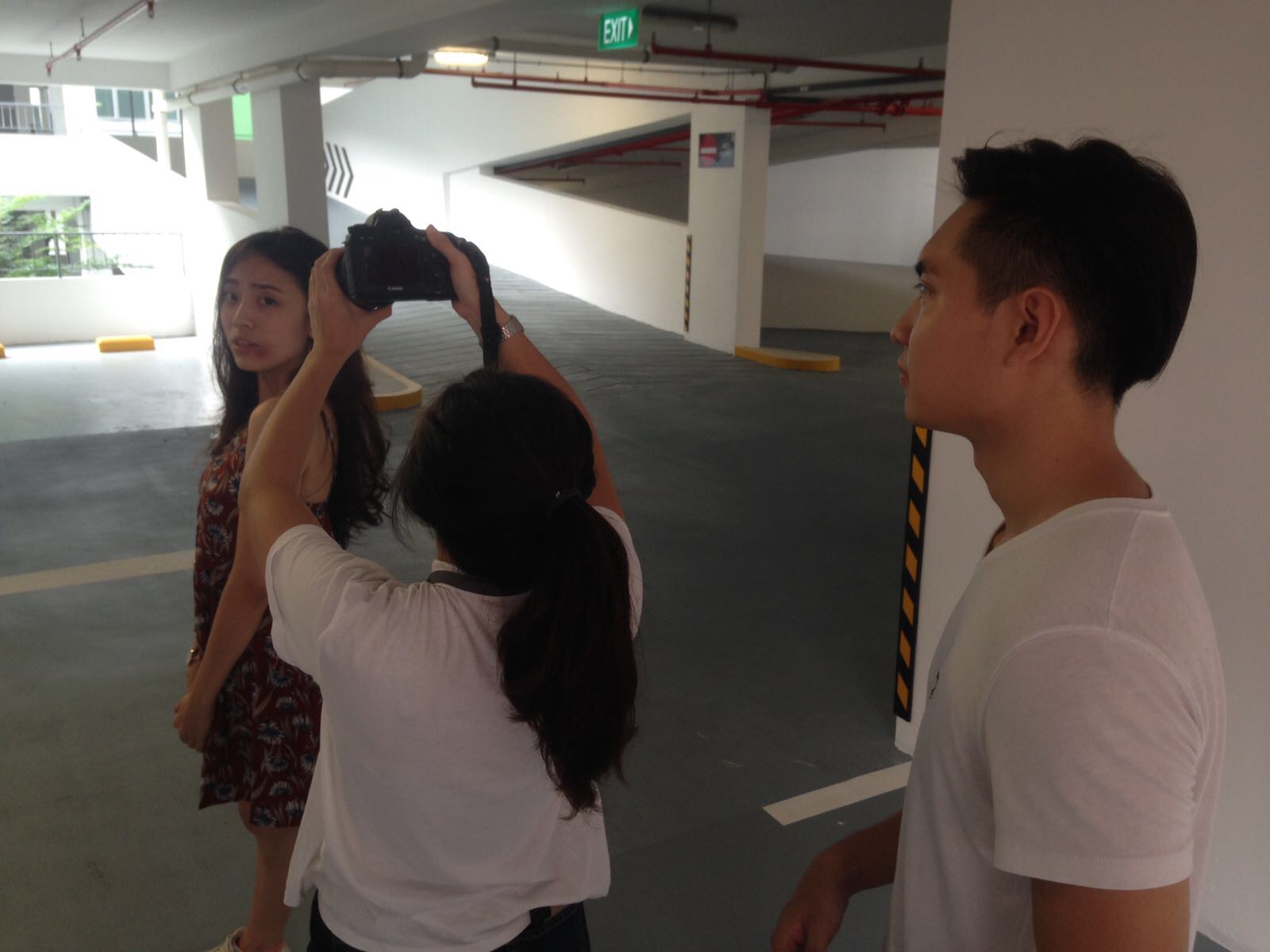 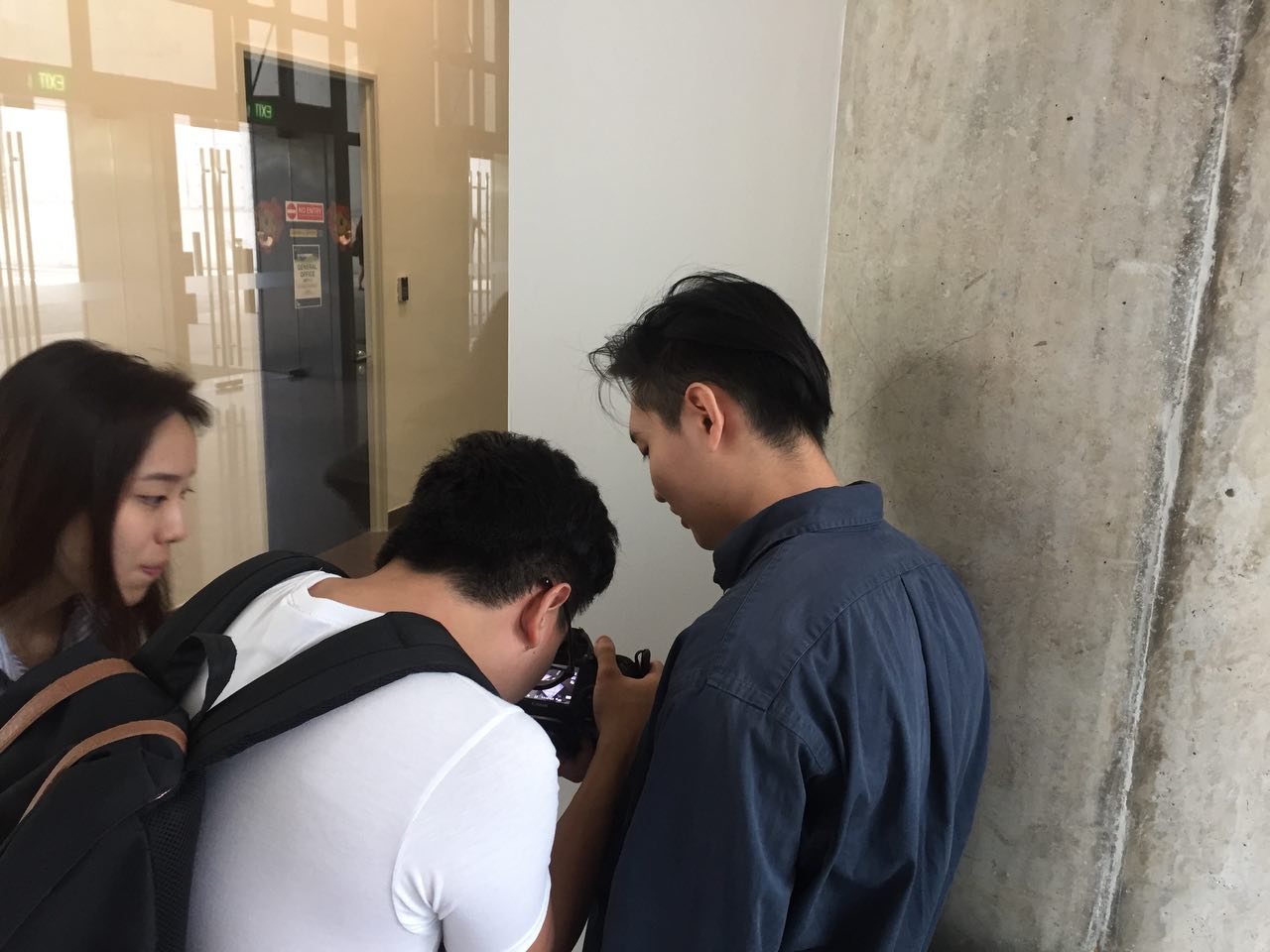 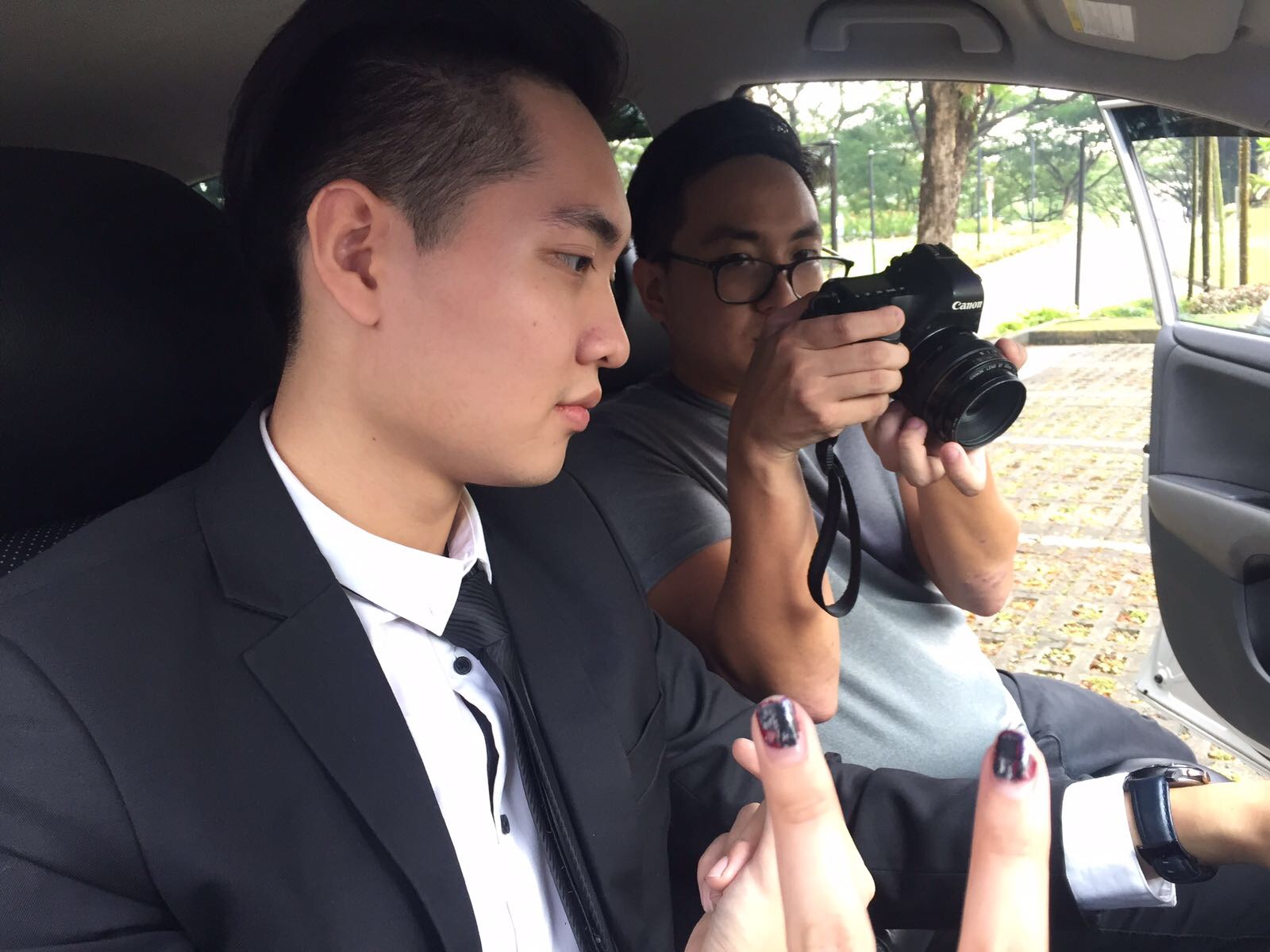 The intended effect that we aimed to achieve was an up close and personal shot whereby we can focus on Joel’s emotions through still images. (Since emotions are easier to translate through videos, having a still photo film will be significantly challenging).

Apart from that, we included flashback scenes to our Non-Linear story plot. The flashback scenes will be desaturated to black and white, while the scenes that took place in present time will be coloured. However, in the post-production, I will play with the colours adjustment control in Lightroom to achieve the kind of effect I want. 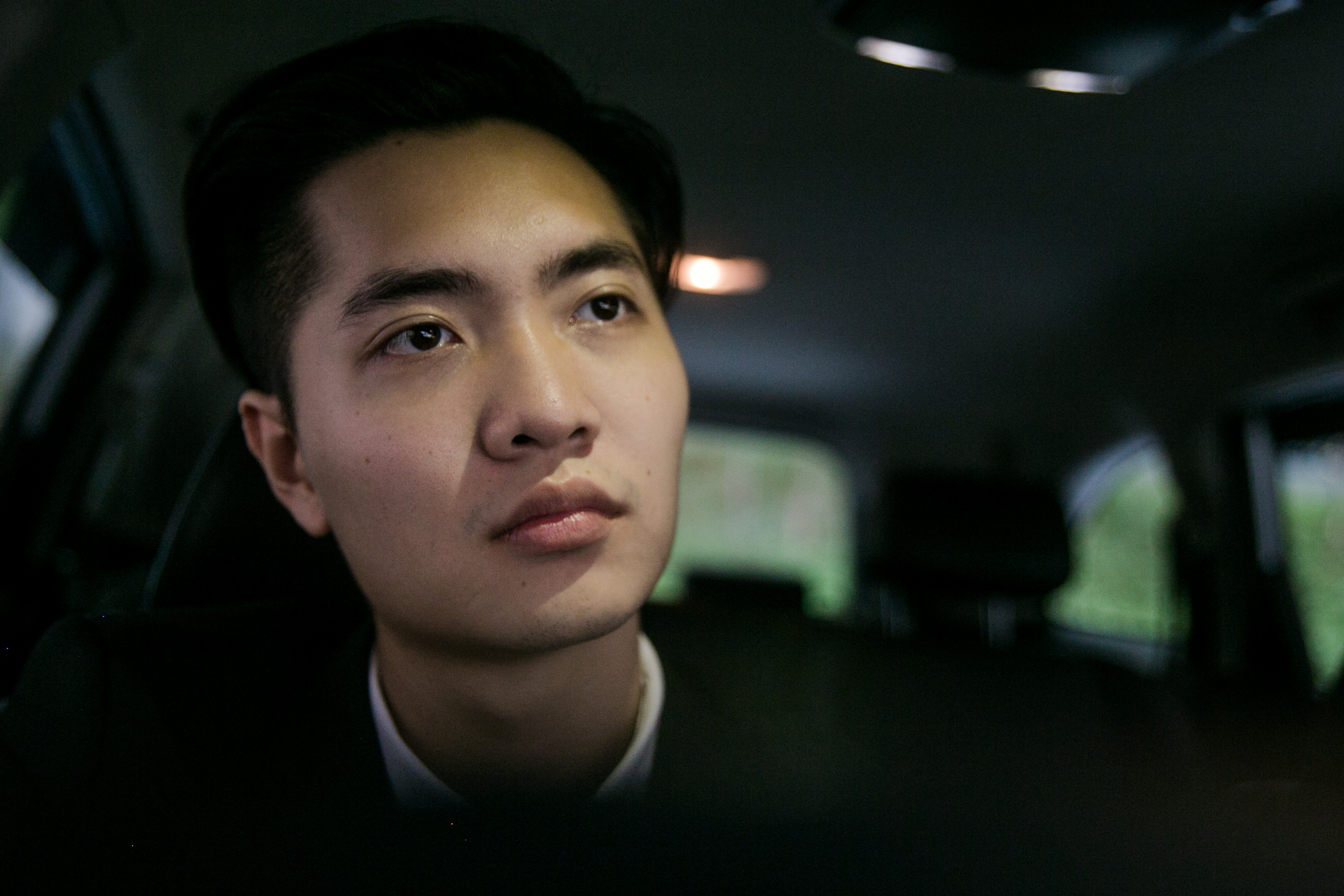 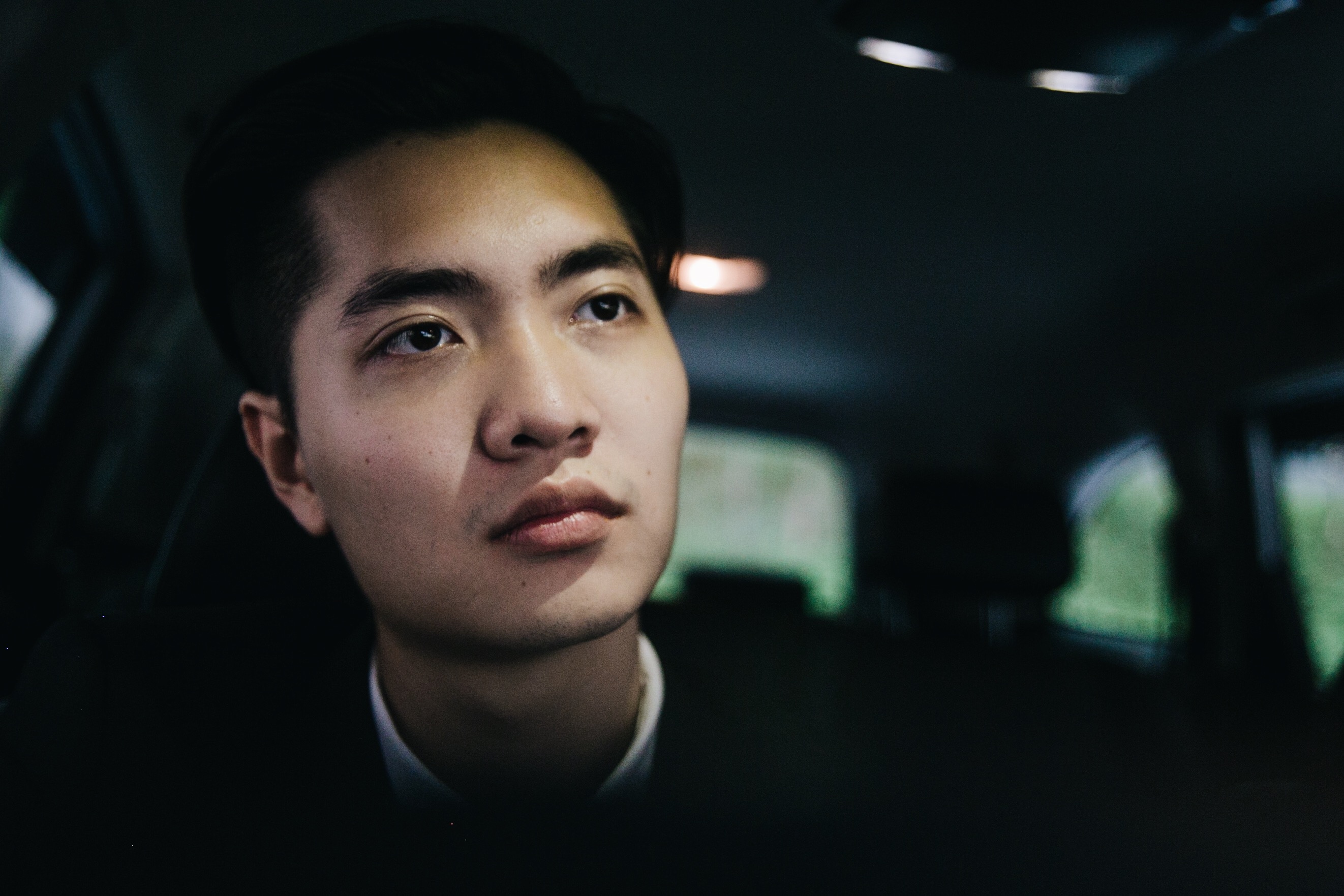 Before and After. The processed photograph looked a whole lot moodier. This is the constant effect I will have in my final video work. 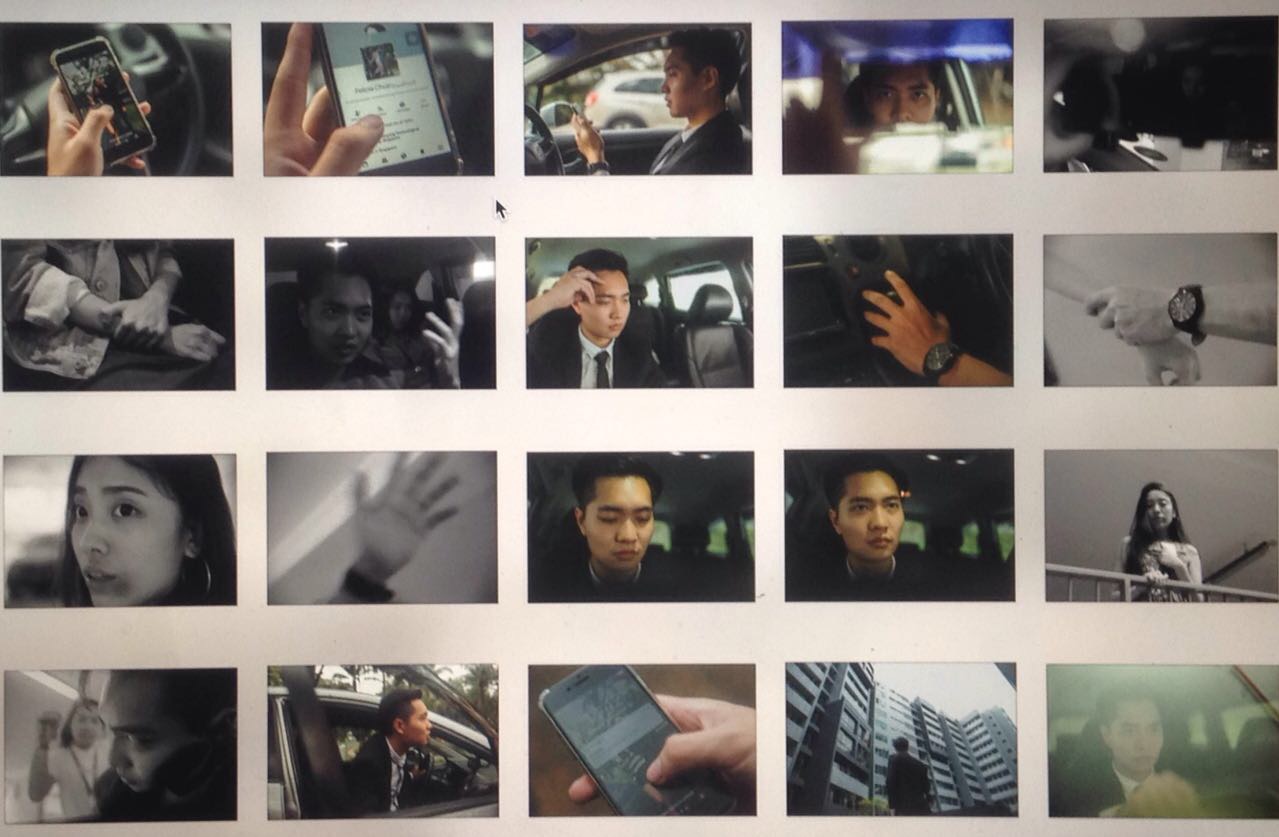