(Oh no, I suck at doing intro, let’s have a cliche one k) Continuing from previous week’s progress, we have now come to the improvisation phase!  To recap, the assigned word was: Half.

I searched it up on google and its definition came up to – “either of two equal or corresponding parts into which something is or can be divided.”

Applying what I have learned from today’s lesson, I registered the ‘Wedging’ and ‘Piercing’ concept into my first 3D Model. The little gap on the Dominant foam gives it an interesting visual, which is known as the Void (1/3 unoccupied). Additionally, I added in a horizontal foam that brings about the pierced through concept. Overall, the key idea was to develop into a Human Barricade alike structure that can withstand heavy weights. 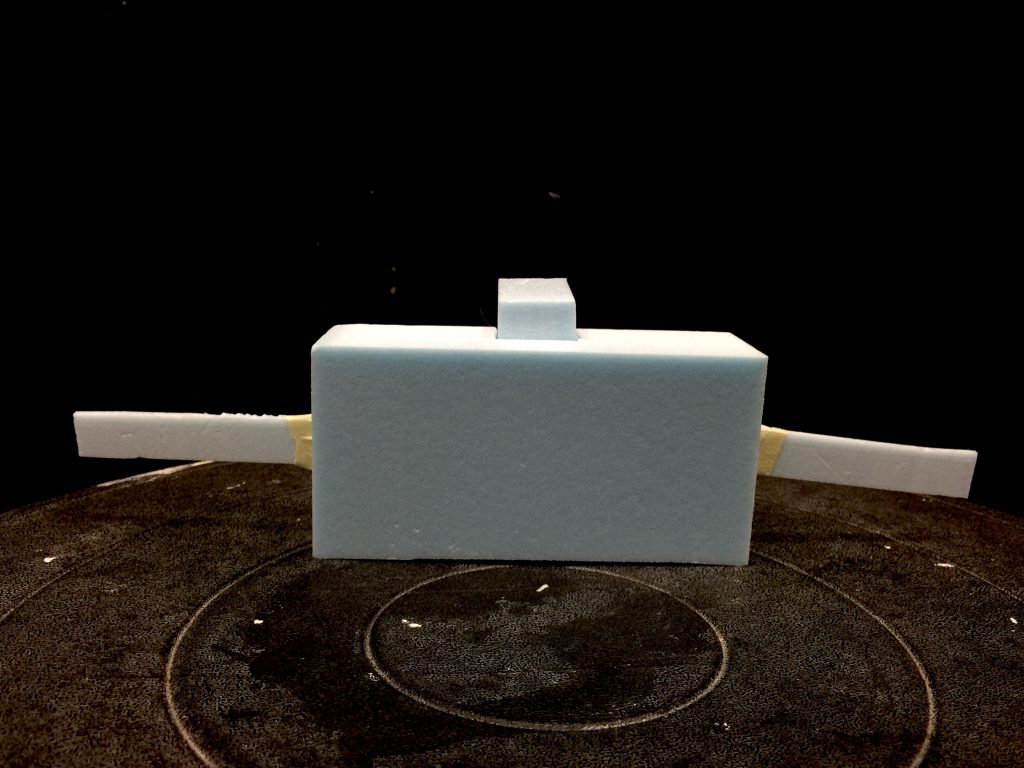 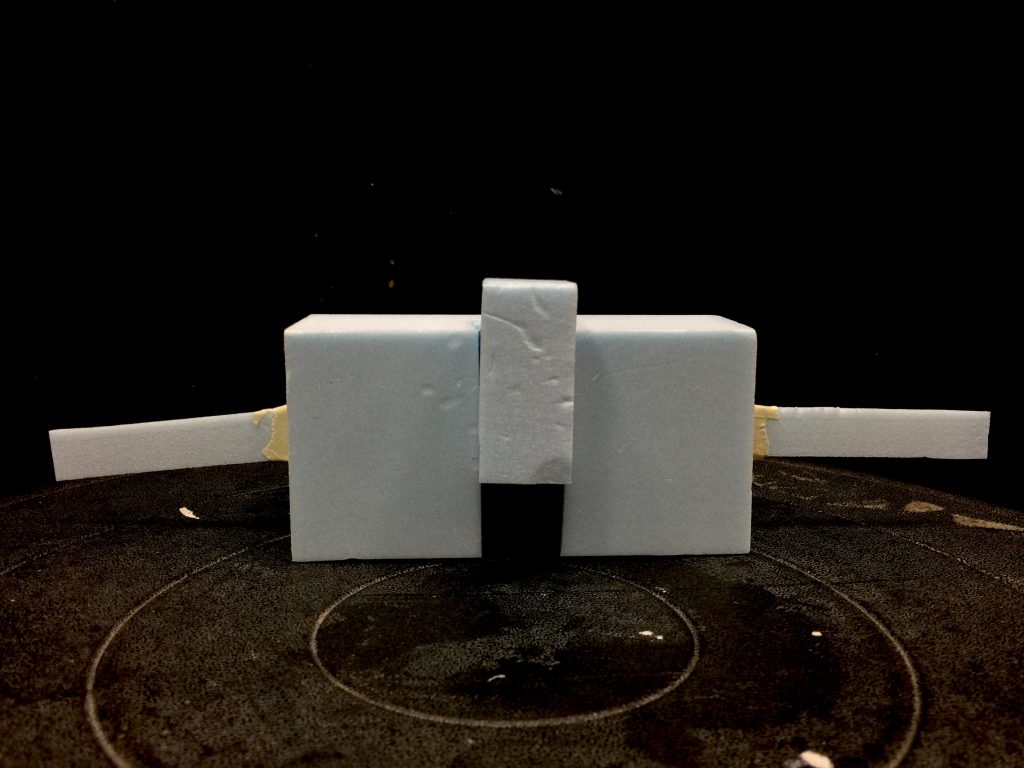 (Damn this is so unlike me…) Anyway, had one of the Sub-Ordinate foam pierced through the body of a Dominant foam. It was a lot of reshaping and cutting and slicing down before I manage to settle with this one. Hmm, on second thoughts, I might need to shave one of them down further. We’ll see… 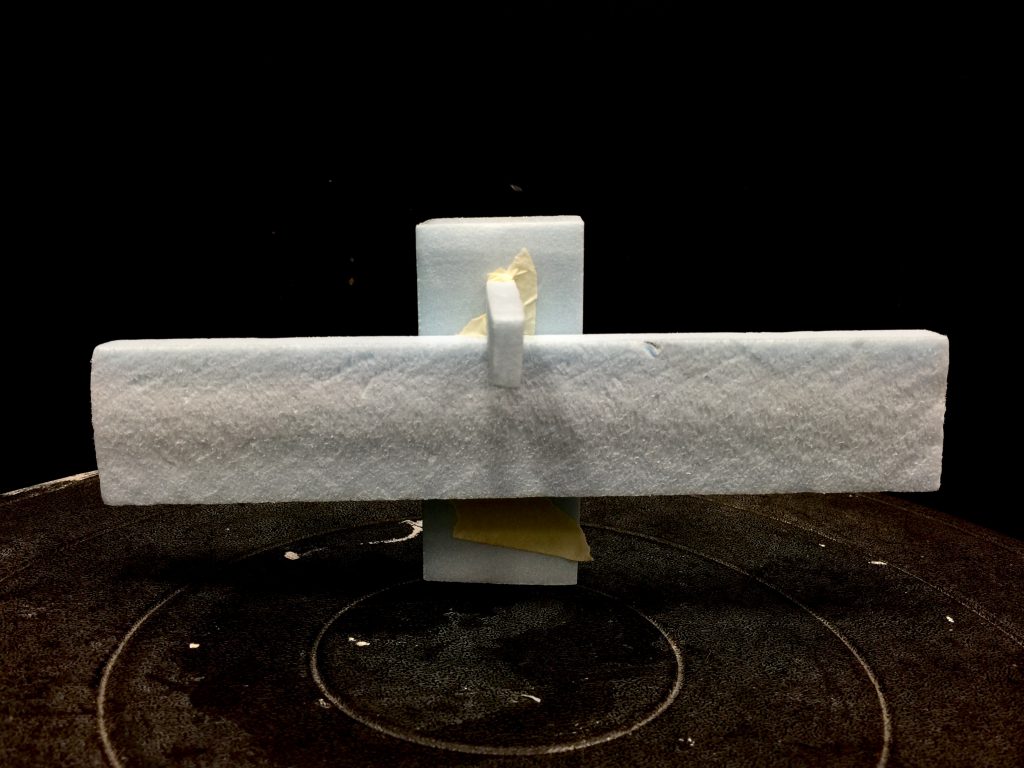 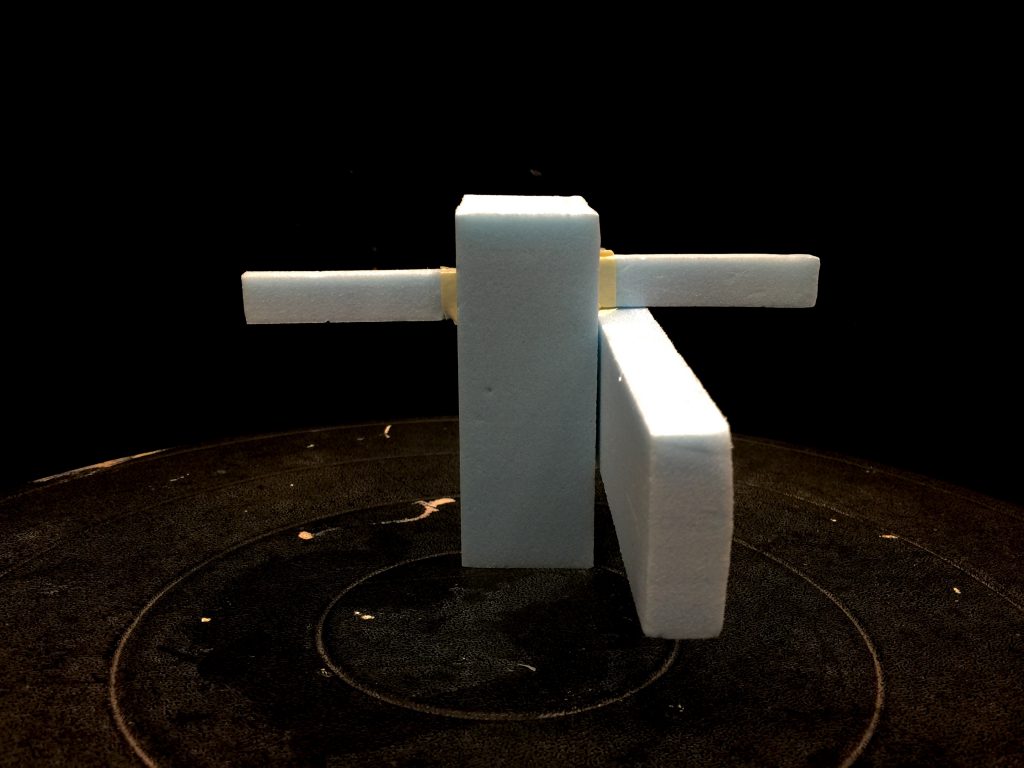 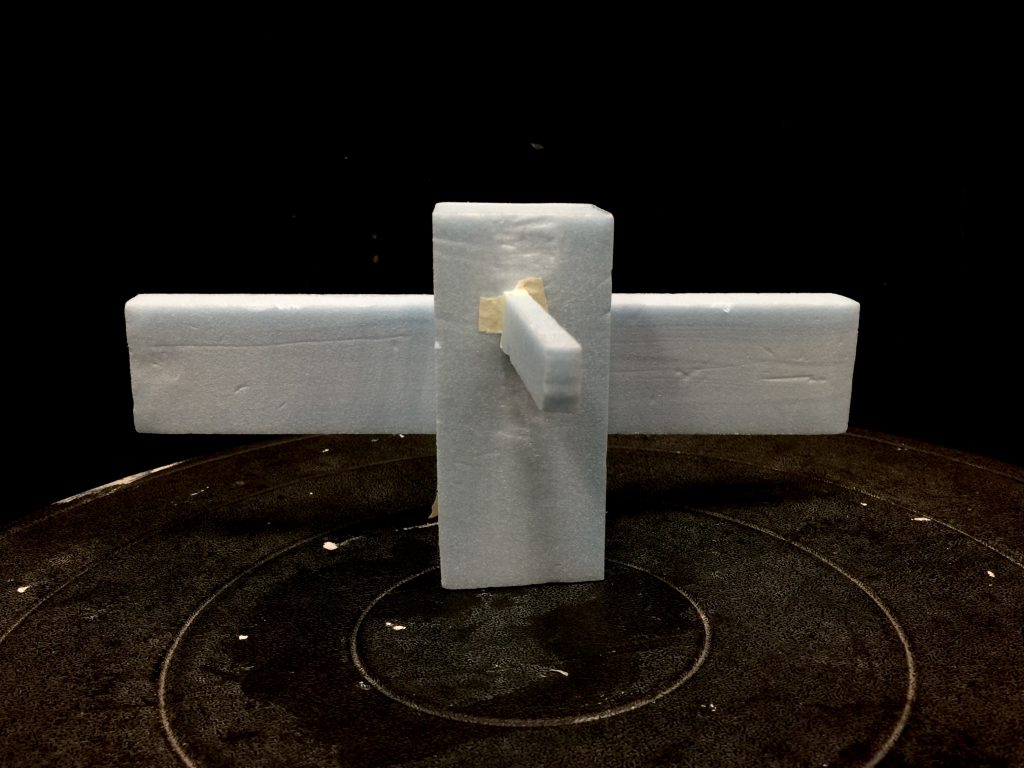 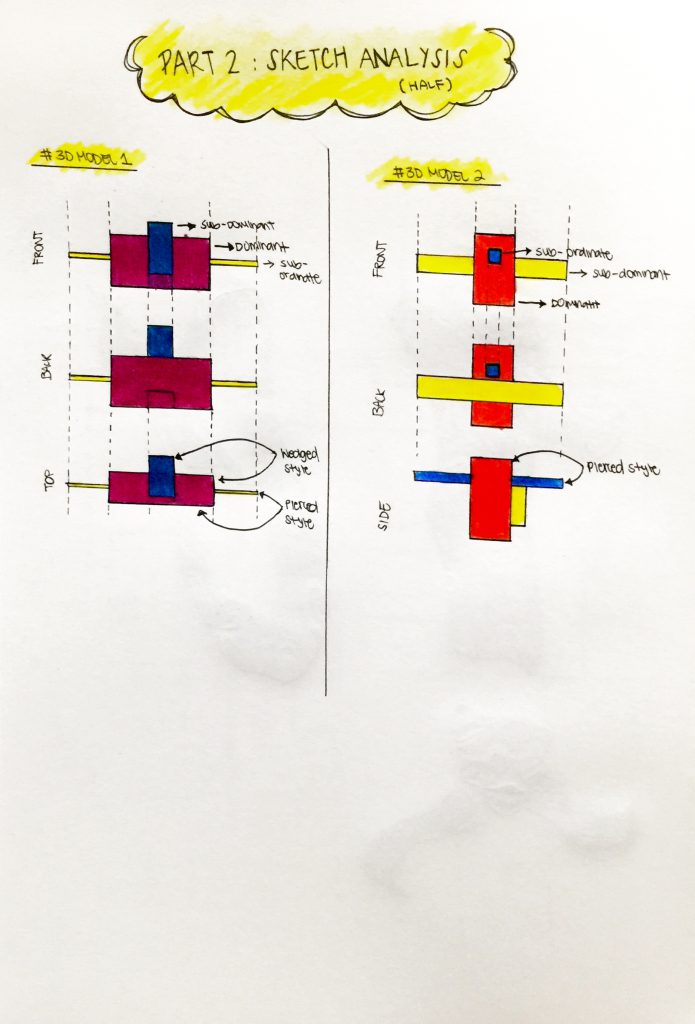 In summation, some of the key pointers I have acquired through this lesson were:

(Happen to suck at doing an outro too, so…)

A 3-dimensional item I found to be interesting: 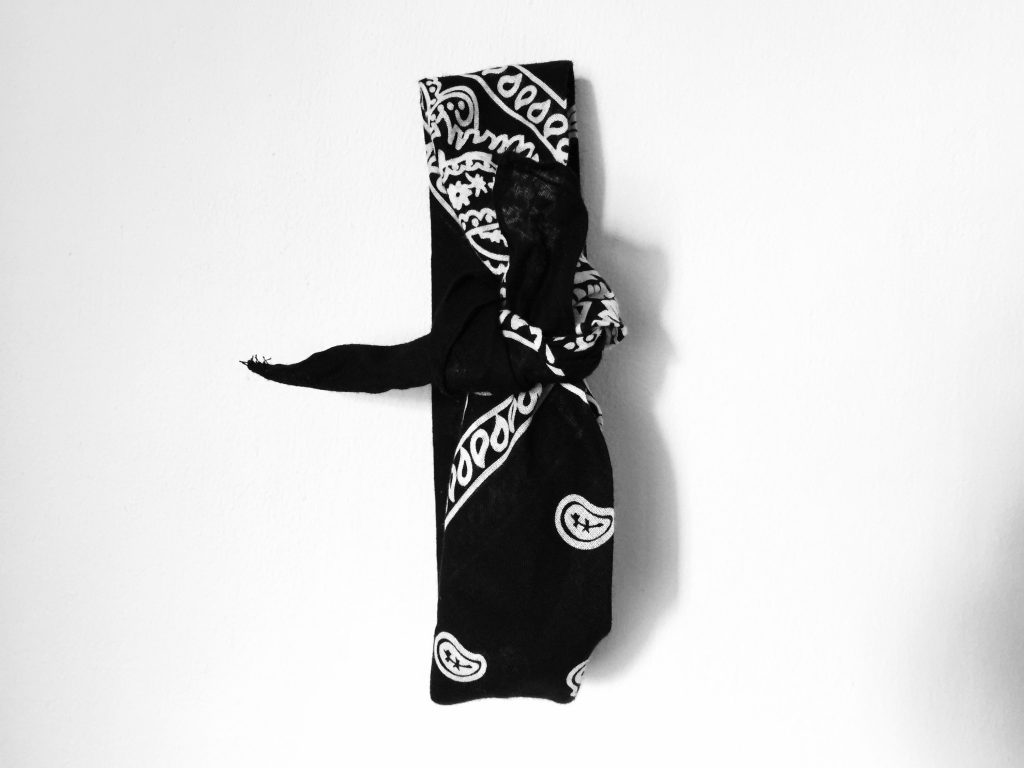 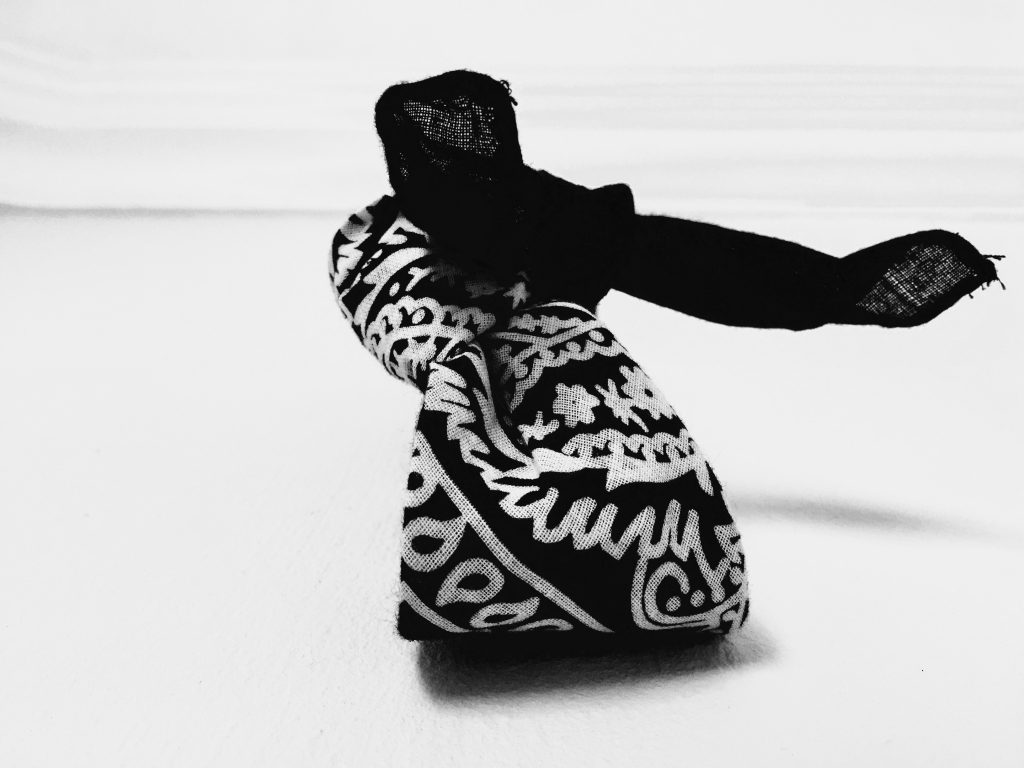 Bandana is a multi-functional item. The possibility is endless. I can choose to style up an outfit by having it wrapped around my head or it can be used as a decorative piece on any handbags. Have an open wound? Well, fret not. It can be used as a bandage as well, so use it to dress your wound in time of crisis! This is why I am so intrigued by it. 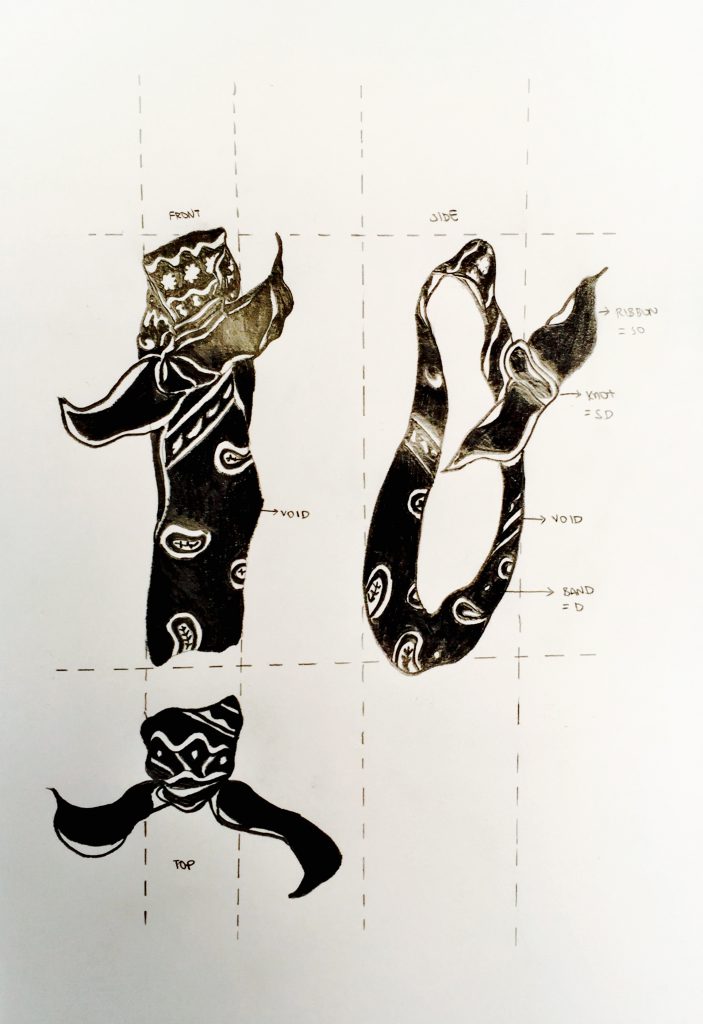 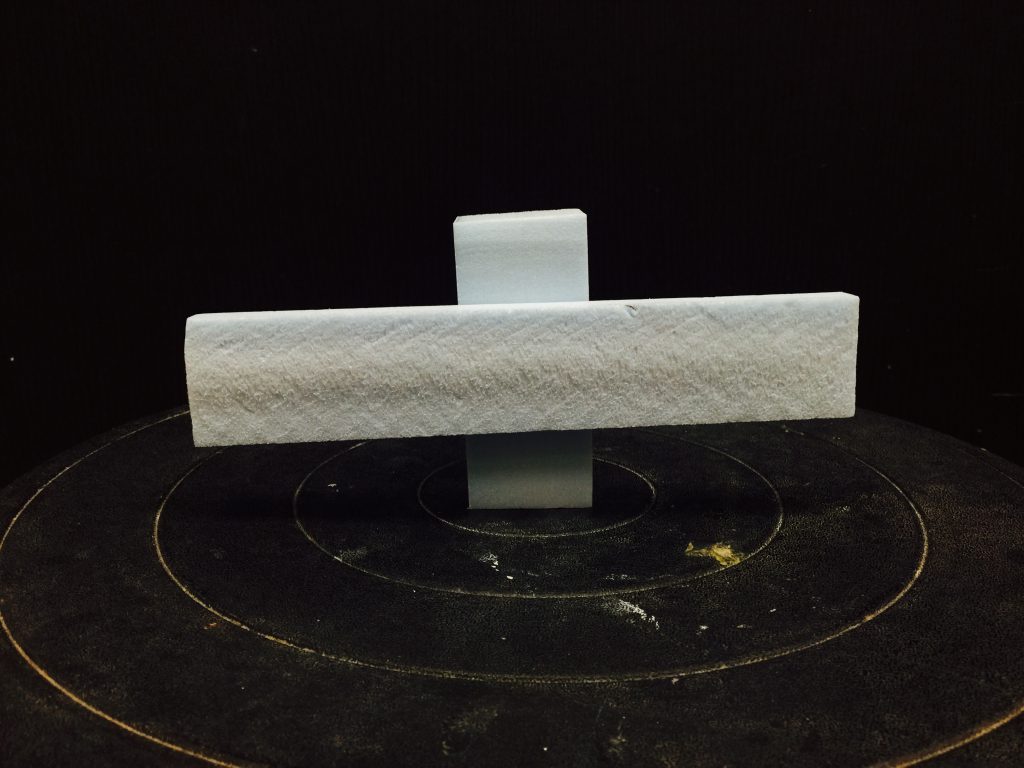 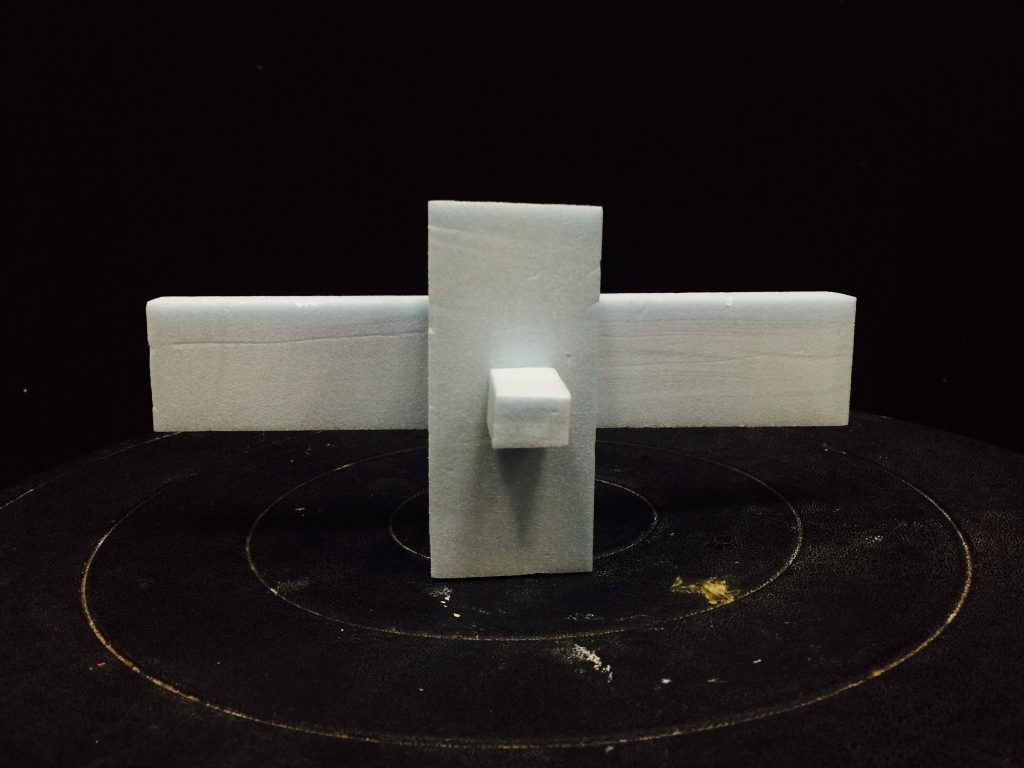 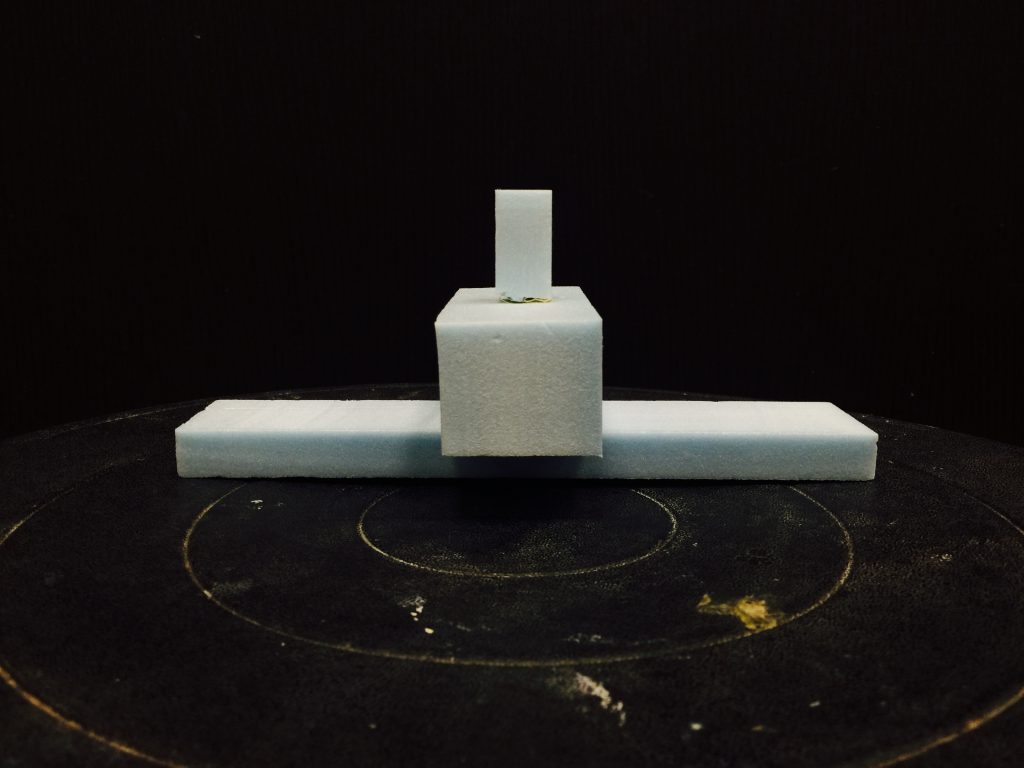 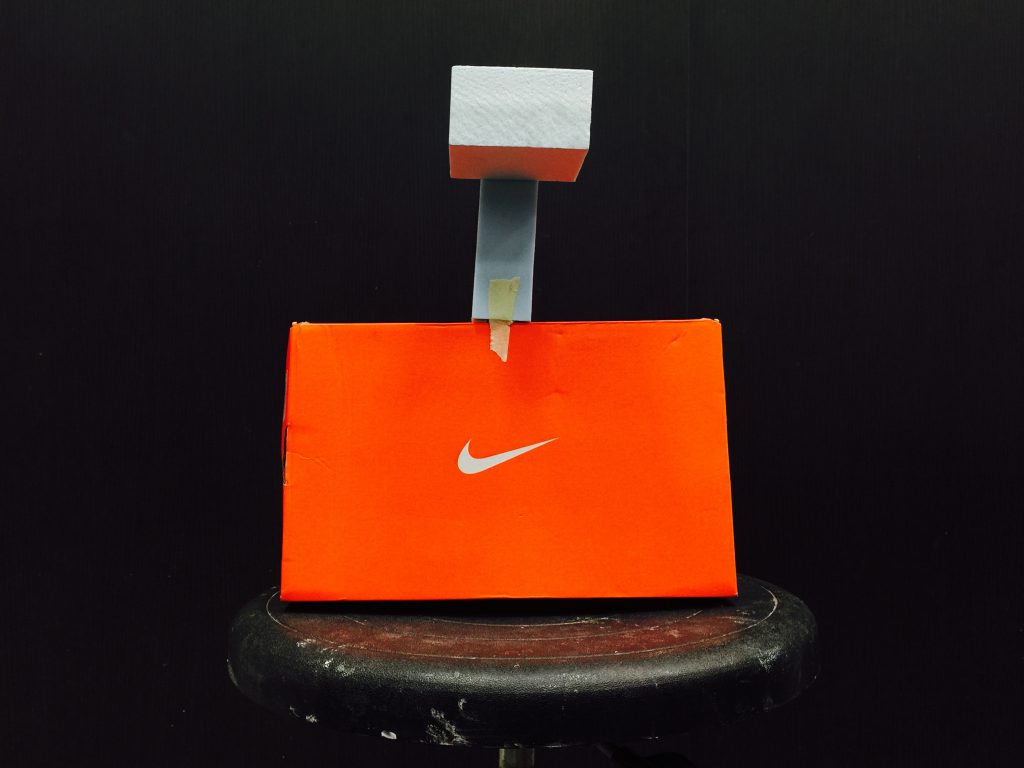 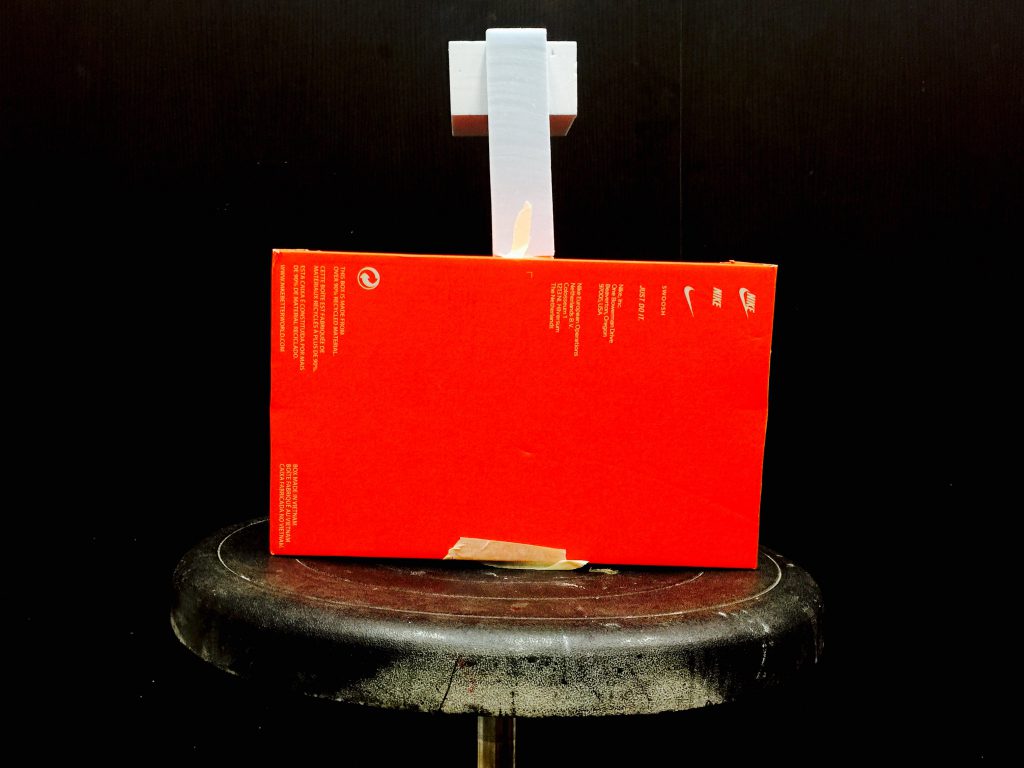 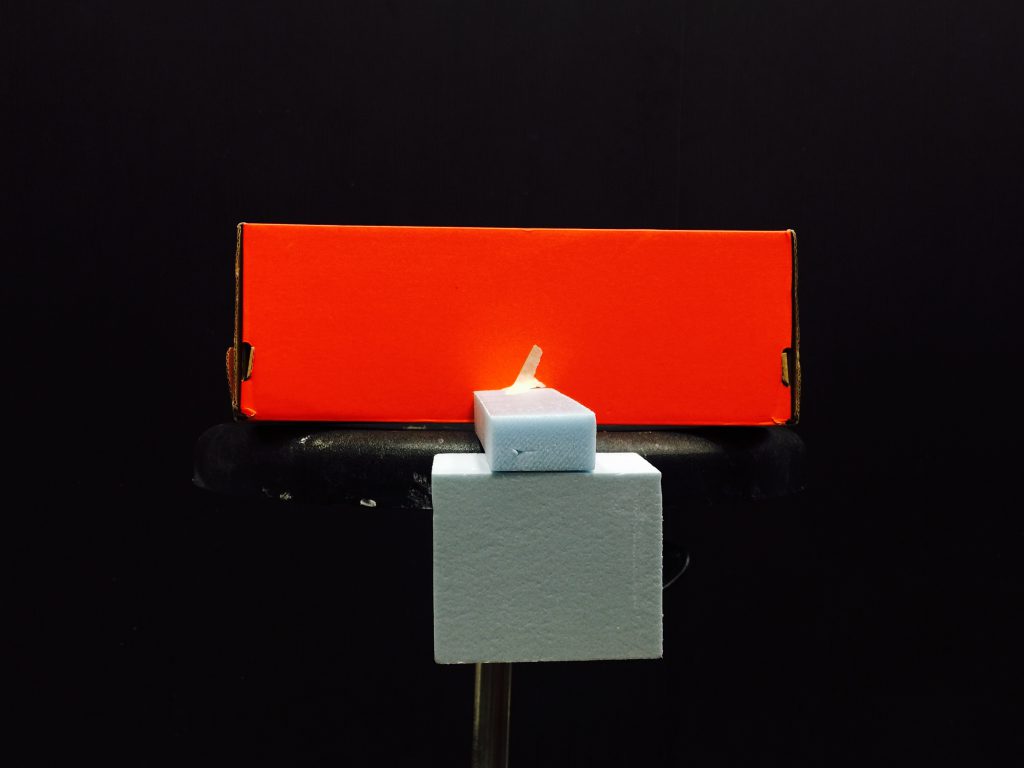 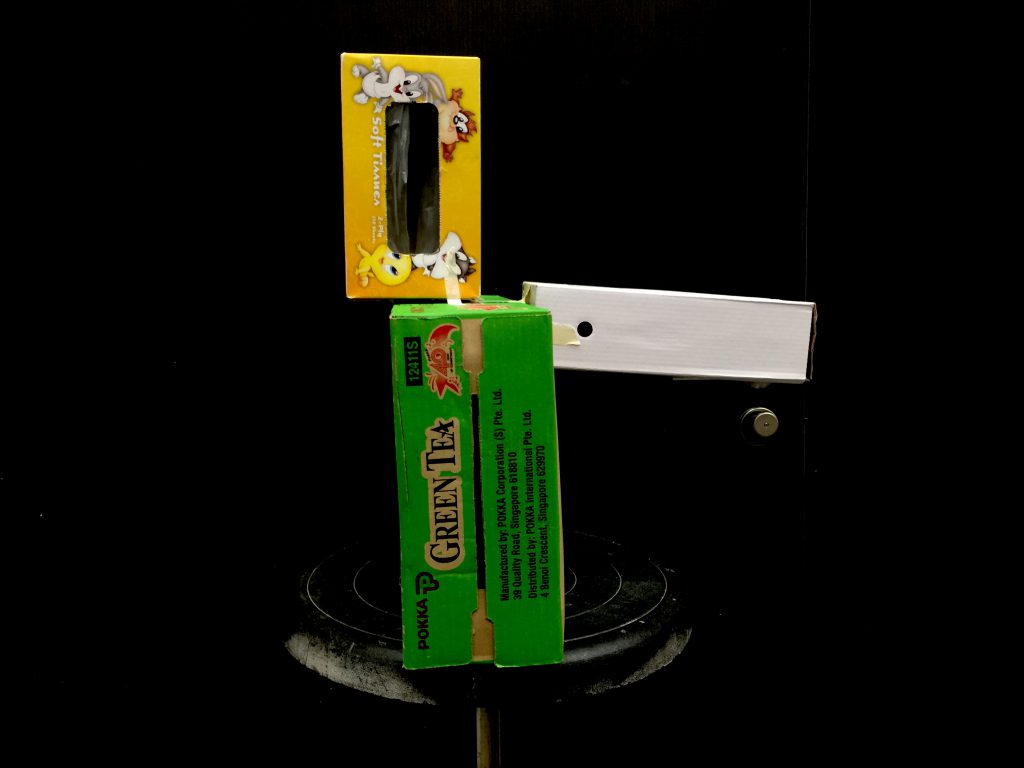 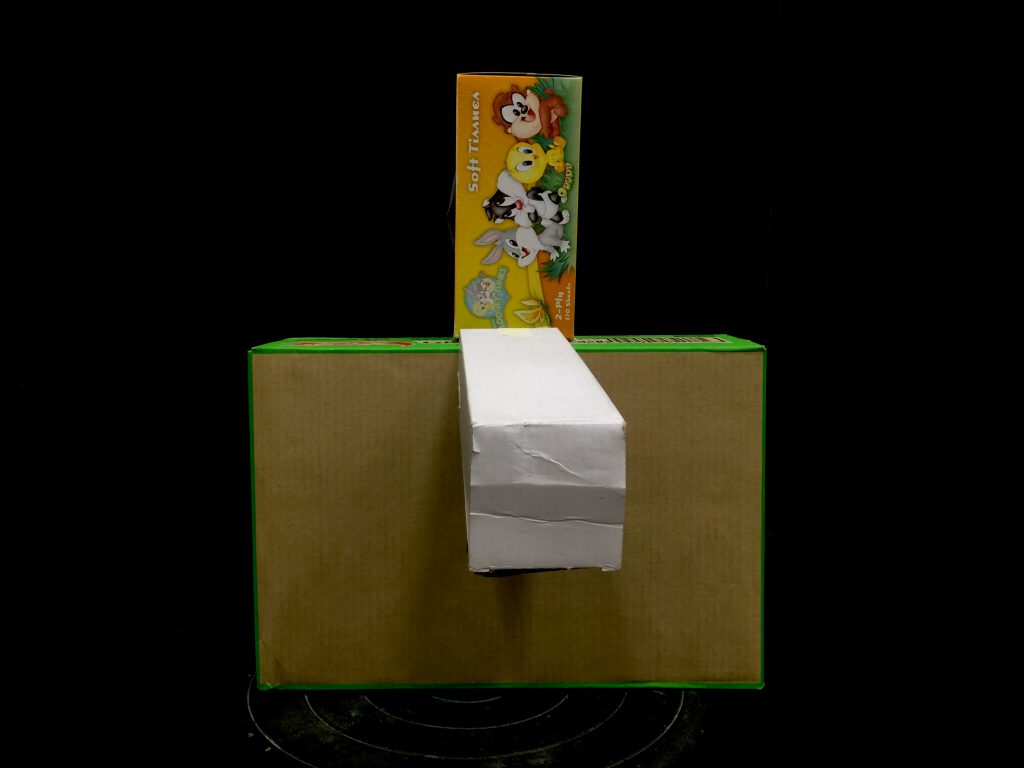 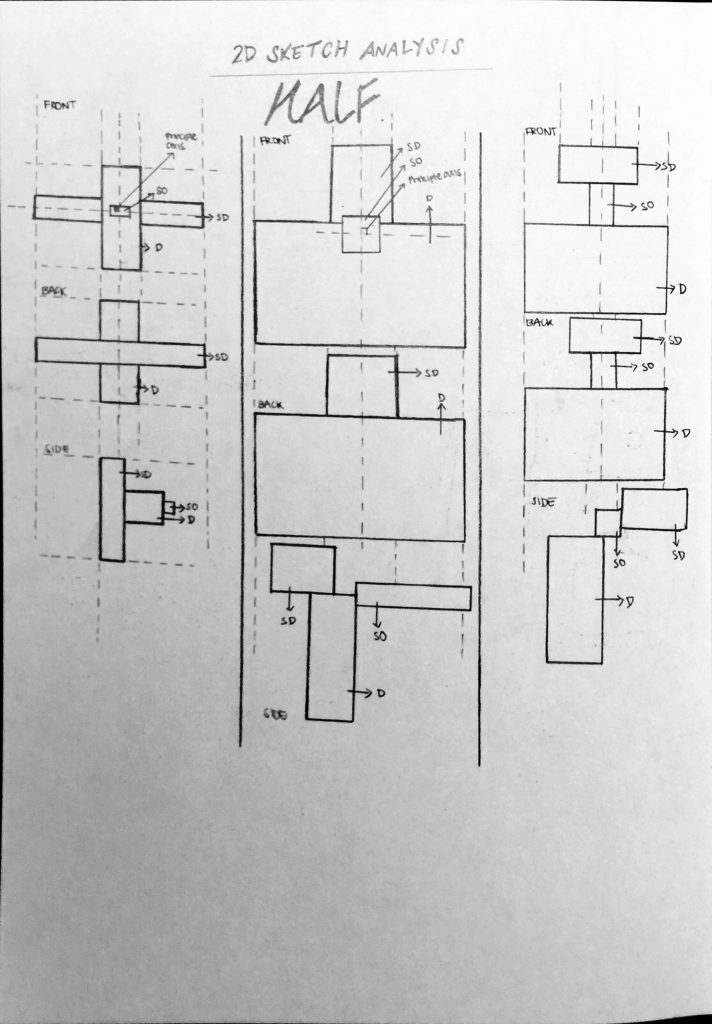