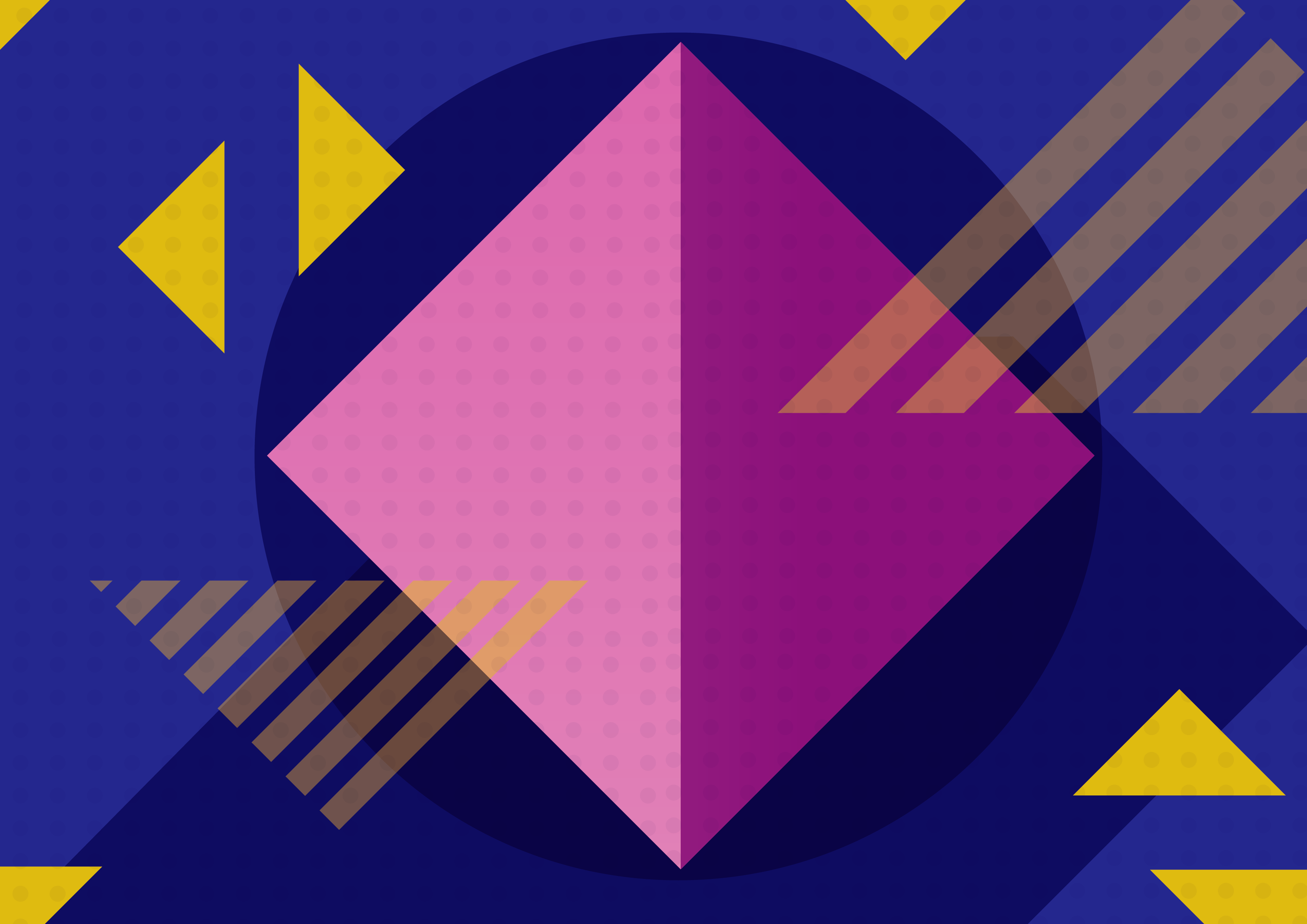 What comes to mind when you first look at the curated image above? Kandinsky, a renowned abstract painter, proposed a correspondence theory that suggests an association between primary colours (red, blue, yellow)  and shapes. Though it was highly opposed and challenged by many, his argument states that “the correspondence between colours and shapes was mediated by an inherent relationship between the colours and angles of the shapes”.

With relevance to Kandinsky’s theory, I came up with an abstract spread with an aim to represent our local culture’s independent and un-interfered sense of art direction. Singapore has been dubbed as the country “where east meets west”, and with it being a multi-cultural country, we are dynamic and unique in our ways.

Just like the dish rojak, the local design scene focused heavily on the portrayal of multiculturalism – one that embeds on the uniqueness of the ethnic and racial groups. The art scene locally is a sui generis representation that integrated many relatable aspects to represent our nation as a whole. Hence to say, we are the determinator of our own art direction and design sense.

In the design layout above, while staying true to Kadinsky’s shape colour theory,  the deep pink square in the middle symbolism our nation and the blue circle in the background represents an “uninterrupted design style” which we hold true to. Last but not least, the yellow triangle serves as the recurring trend around the world. I reduced the opacity level of two overlapping triangles and this is to show that we are not swayed by outside influence.