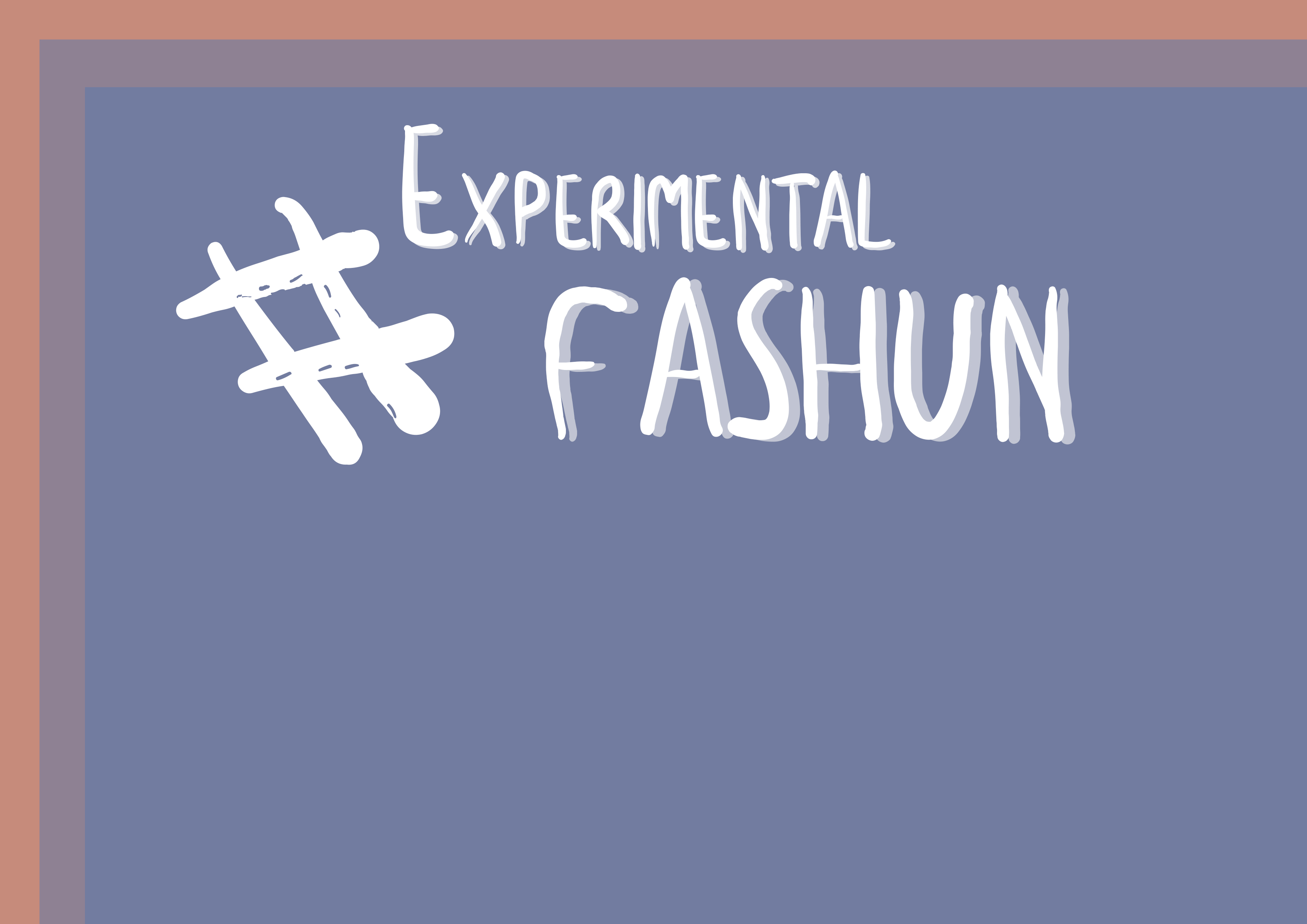 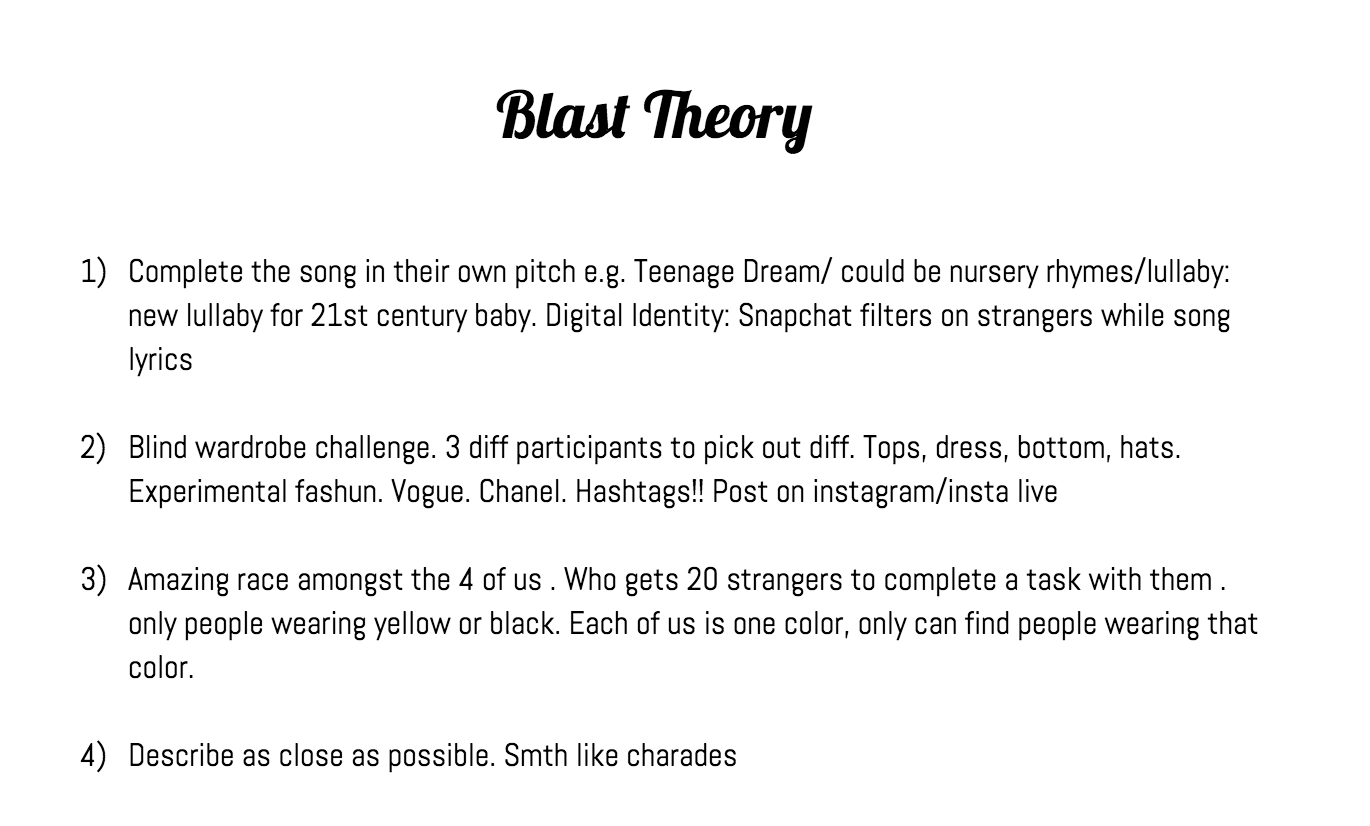 The above are some of the ideas we came up with prior to finalisation. Eventually, we settled with #2 since we felt it has the highest potential to push the boundary of DIWO between 2 people through the use of social broadcast via Facebook. The title of our final project is named as “EXPERIMENTAL FASHUN“, which means accessing and testing the perimeter of fashion in today’s society.

To break down the whole idea, I will now come up with steps as to how the social experiment will unfold:

1) We will be split into pairs to complete a task. Among the pair, there will be an interviewer and a model. The interviewer is required to hit the streets of Singapore and get participants to pick out a whole set of outfit based on just adjectives. e.g. red, baggy, indie, stripes. While on the other hand, the model will be on the other end of the screen as she takes note and preps herself for the chosen outfit

2) A piece of paper indicating the list the of apparels will be given to the participants to take pick. Rule: Participants have to be of either different age groups/ethnicity/gender

4) Since the participants are only given adjectives and not visuals of the image, they are supposed to come up with the most experimental and mismatched outfits possible

WHO WILL WIN THIS CHALLENGE? YOU WILL FIND OUT SHORTLY. 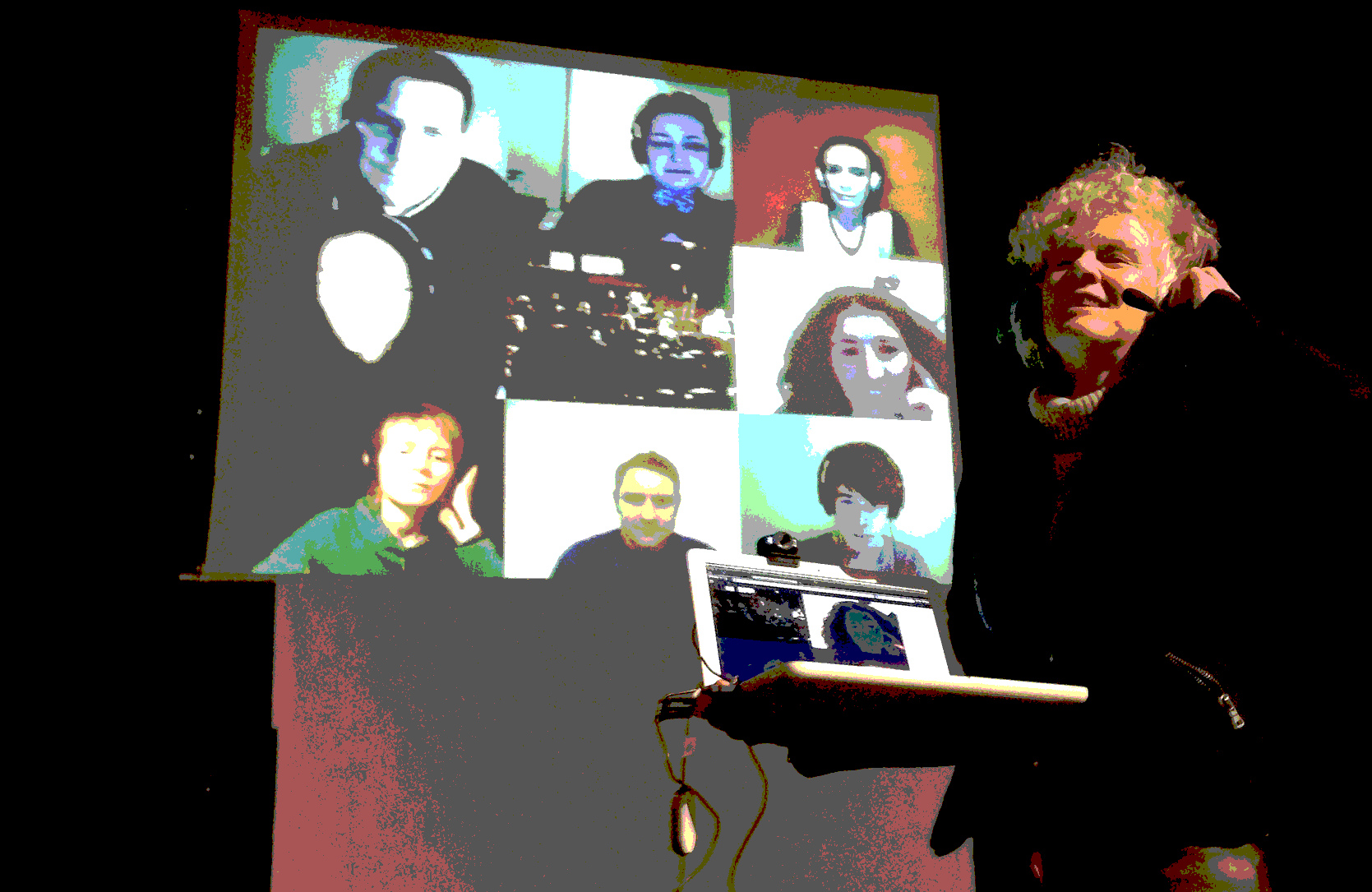 Annie Abrahams is a Dutch performance artist/curator who uses different means of communication via the online platform to examine and test out the potential and boundaries of social communication between humans regardless of distance or time zone differences. One of the perks of mass media is that it warrants interconnectivity, uniting people from all over the globe to come together and perform a task within just matter of seconds.

Project Angry Women (2012) is a live performance broadcast constructed by Abrahams. This piece of work rationalizes over the issue on time and space, an expression focused on women. This emotional, melodramatic experiment is conducted on females across the continent, streamed over the internet webcam with Abrahams facilitating the execution. I would describe it as a form of psychological relieve for the participants. Cultural barriers are knocked down, as women expressed themselves through sounds (e.g. screams, smiles, shrieks) while being live at the same time. Further on in Abrahams experiment, project Angry Man is produced, then subsequently a mixed gender version comes through. Her works aim to reinforce and unfold human behaviours, the side most people find most vulnerable to reveal as we subconsciously try to portray our best sides.

Though one of the cons of multimedia is that it homogenizes culture. I feel that with the availability of internet access, the entire world is acquainting with the same cultural influence, and this way, people will be going after trends. Essentially, we will all be under the same fixated dogma, eventually losing our own essence and uniqueness in time. Our sense of identity will be very much diluted and watered down to what is popular and not factors like what makes us different.

Another aspect which we had discussed over class time – how being on the second/third space takes our attention away during gatherings with friends/family. I do agree to a huge extent how our addiction can potentially overtake interpersonal connection. As much as the fact that social media can take us places, it disconnects us with the present, especially people who are around us physically.