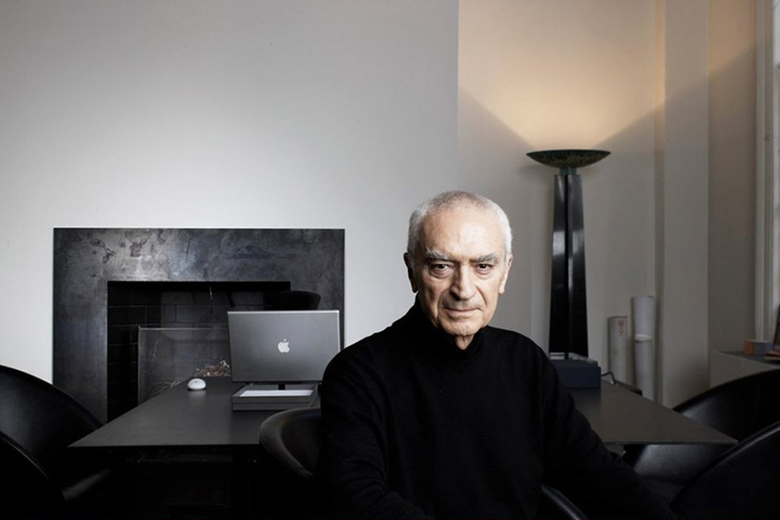 In the first reading, we have renowned designer Massimo Vignelli engage the readers with his philosophies of graphic design and what he felt the term ‘graphic designer’ entails. I enjoy his understanding of a graphic designer to be one in which engineers and structures information, giving our work both form and function. This ideal ties in well with Modernism ideals, whereby form should follow function, as similar to our actions, our designs should have a purpose as well. 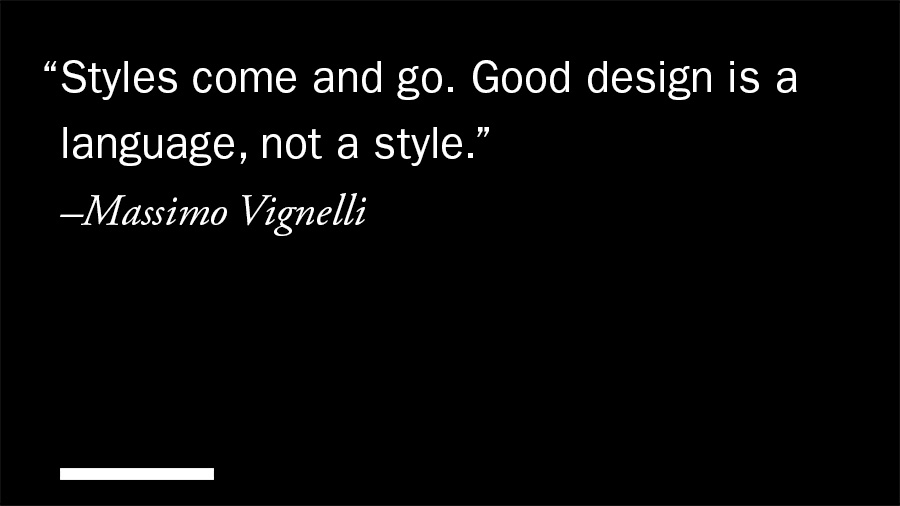 We can see that his designs are extremely functional and timeless, which many graphic designers fail to see the importance of. Sure, a visually pleasing design is able to capture attention, but if it fails to convey a message, is the purpose of the design lost? As what Massimo Vignelli said, “the most effective design is positioned in the centre between progressiveness and conservatism.” I would consider timeless designs to be the ultimate goal of a designer as it would mean that as an individual, they have managed to create something with lasting form and function for the masses.

Beyond leaving a legacy I feel that Massimo Vignelli truly a humbled individual as he does not see himself as a revolutionary, instead, he seeks to push the design community as a whole, striving for a healthier culture of design, one that is imbued with passion, curiosity and meaning. More than often, due to how much the market is determining what designers are producing, such as campaign ads and advertisement posters, our sense of aesthetics and purpose is slowly being diluted and we are losing the aspect of having a visual identity.