In Micro-Project 1, we were taught the idea of Do-It-With-Others (DIWO).

In Micro-Project 2, we applied the idea of DIWO. 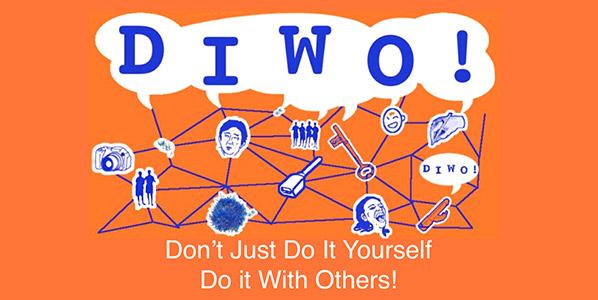 As an artist myself, this is the first ever project that I have completed with others to create the final product, and the results turned out to be pretty interesting,

My group was told to create our own crowd-sourced artwork using any social media or online platforms such as Instagram, Facebook, Google Doc etc. Before starting, I did a few research to gain some inspirations. I chanced upon an artwork by Craig D. Giffen, which gained my attention. It’s called “Human Clock”. 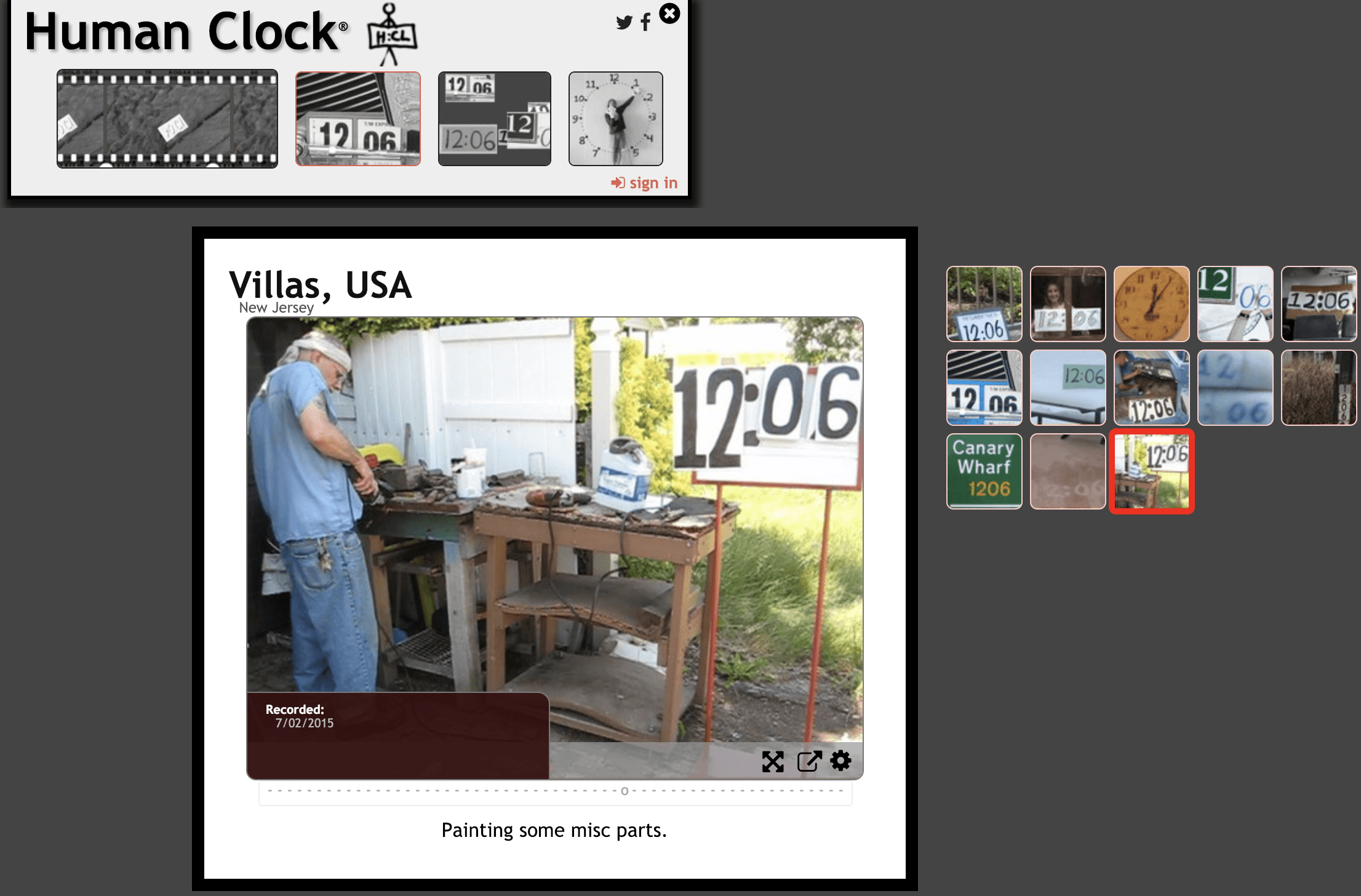 Human Cock is actually a website named simply “Humanclock.com”, and it shows a photograph or video with the current time represented somewhere in it. The photo/video changes every minute, all 1,440 occurring minutes on Earth. Audiences from all around the world are able to submit images of the time and it will be shown on the website at that point in time.

Here are some examples which I had captured: 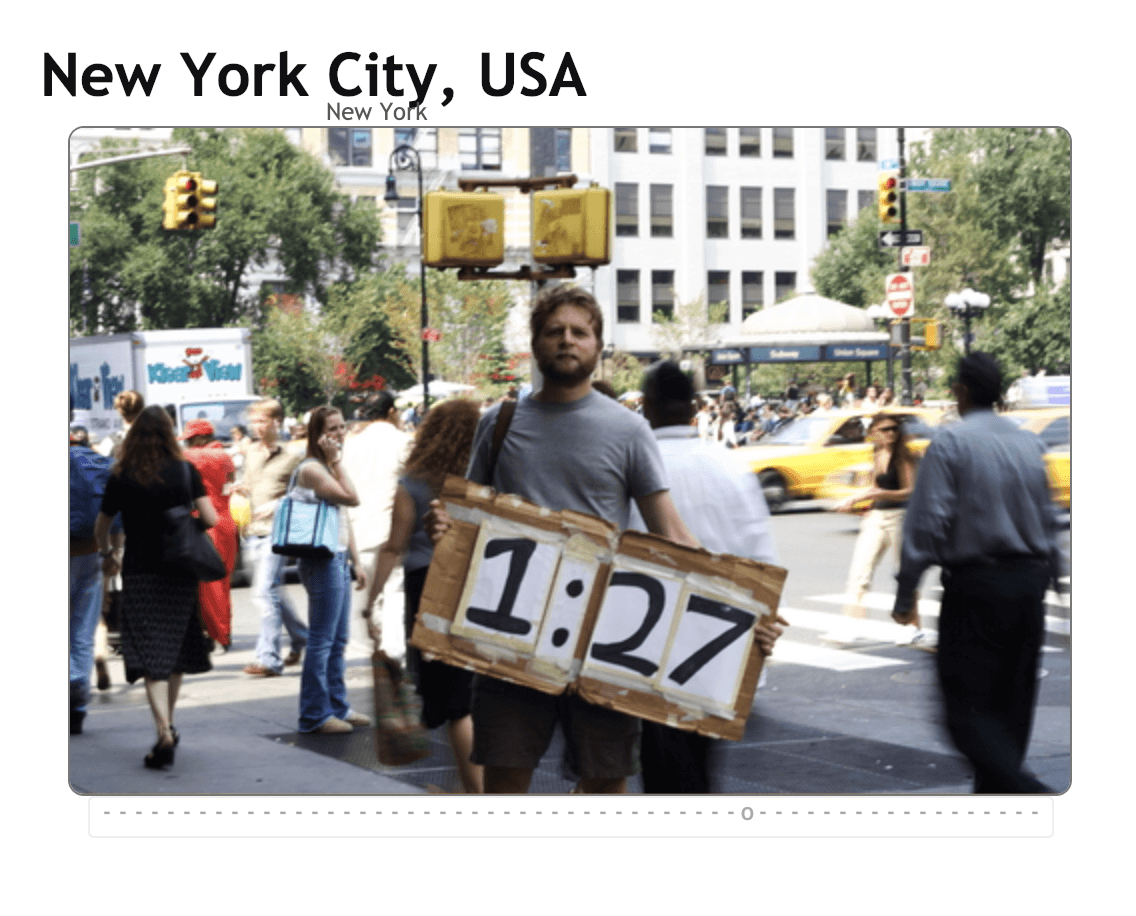 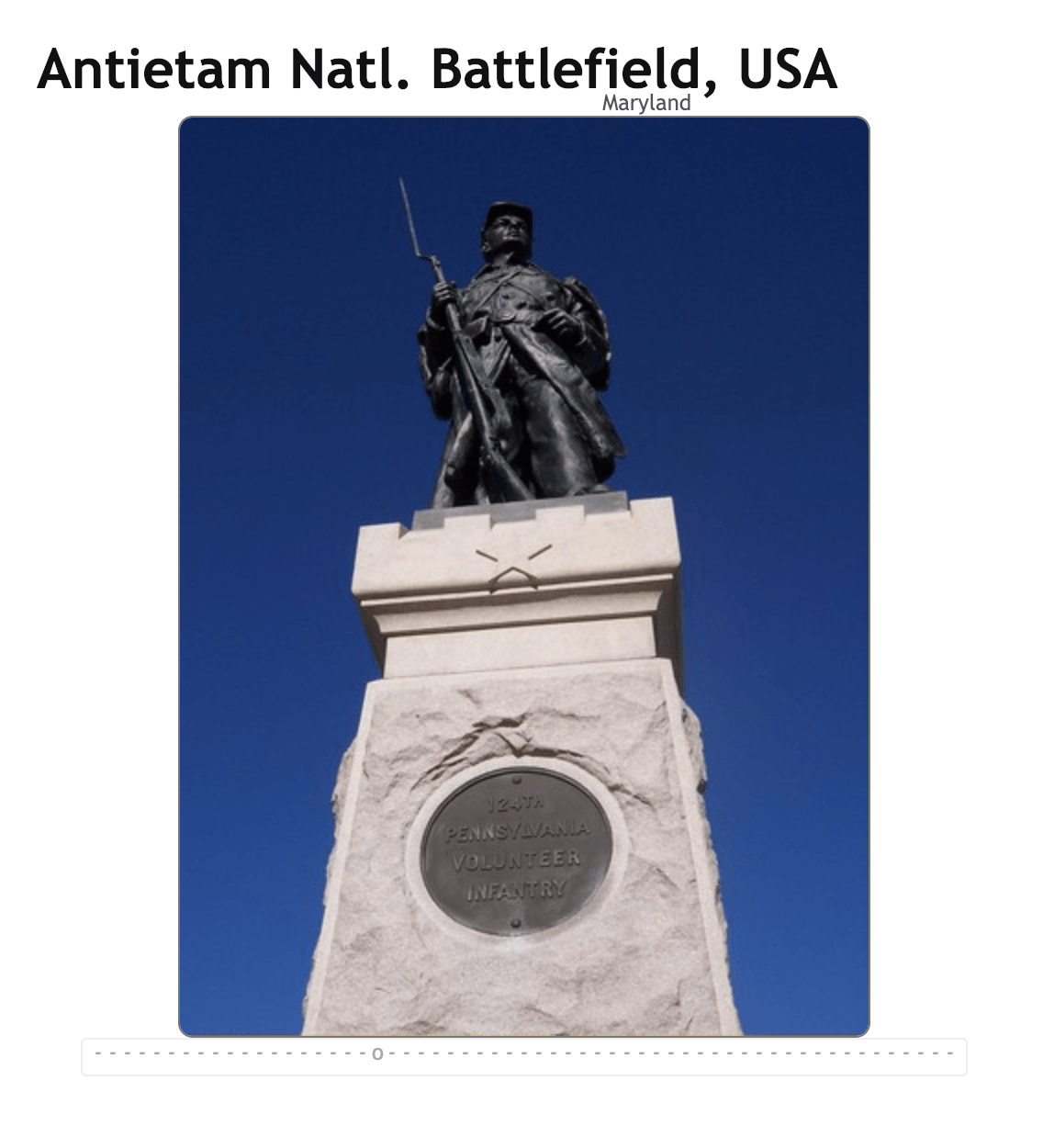 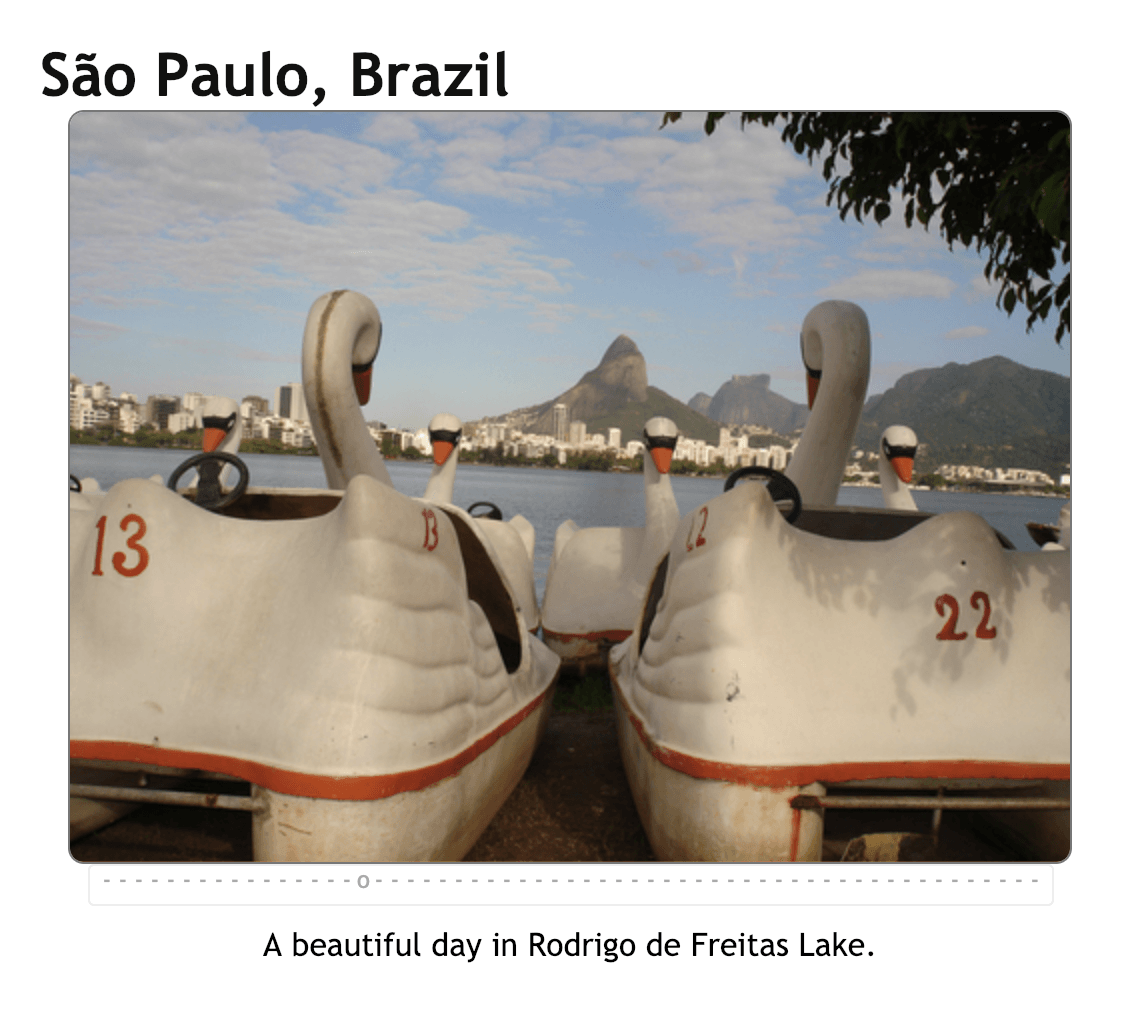 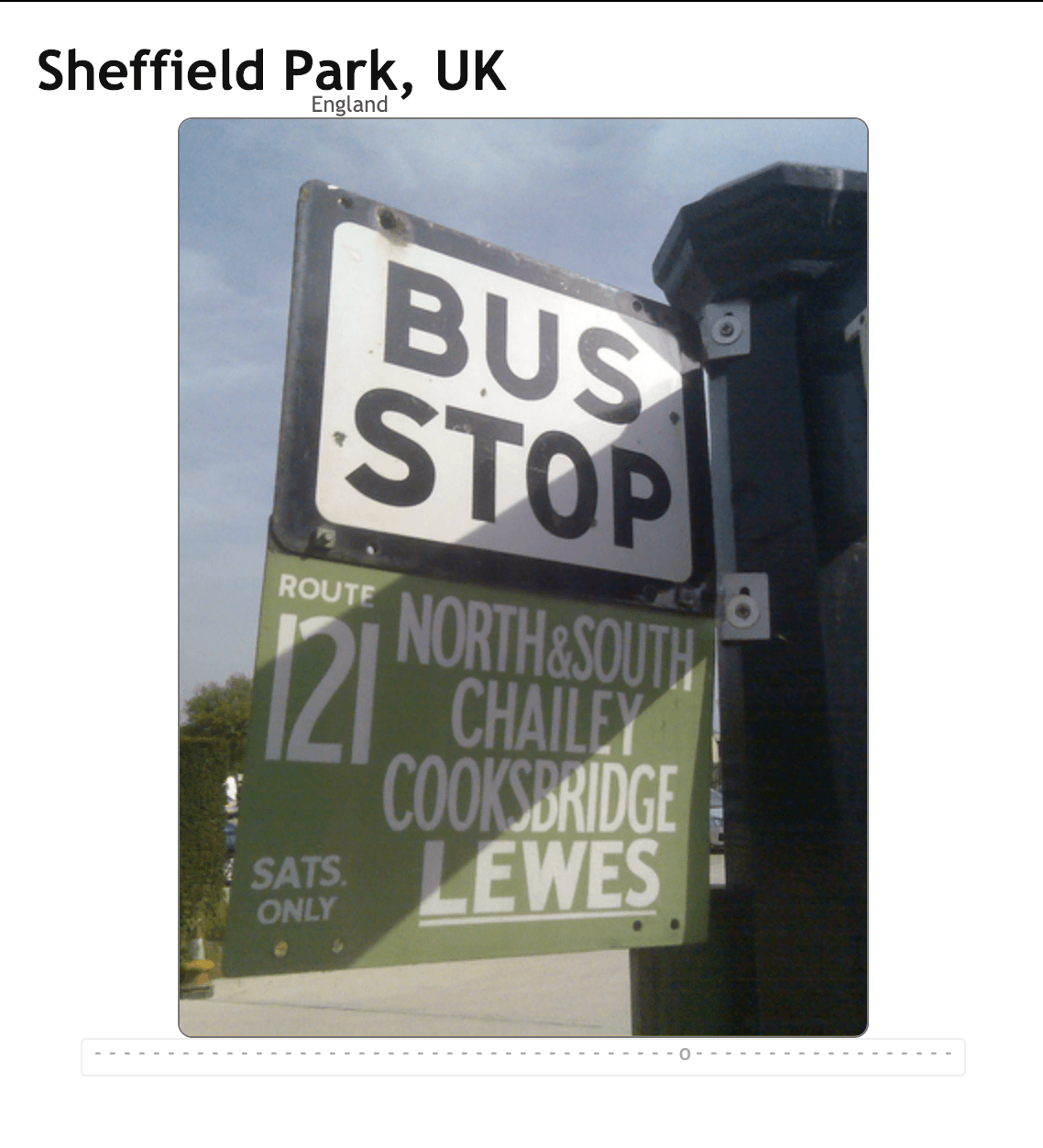 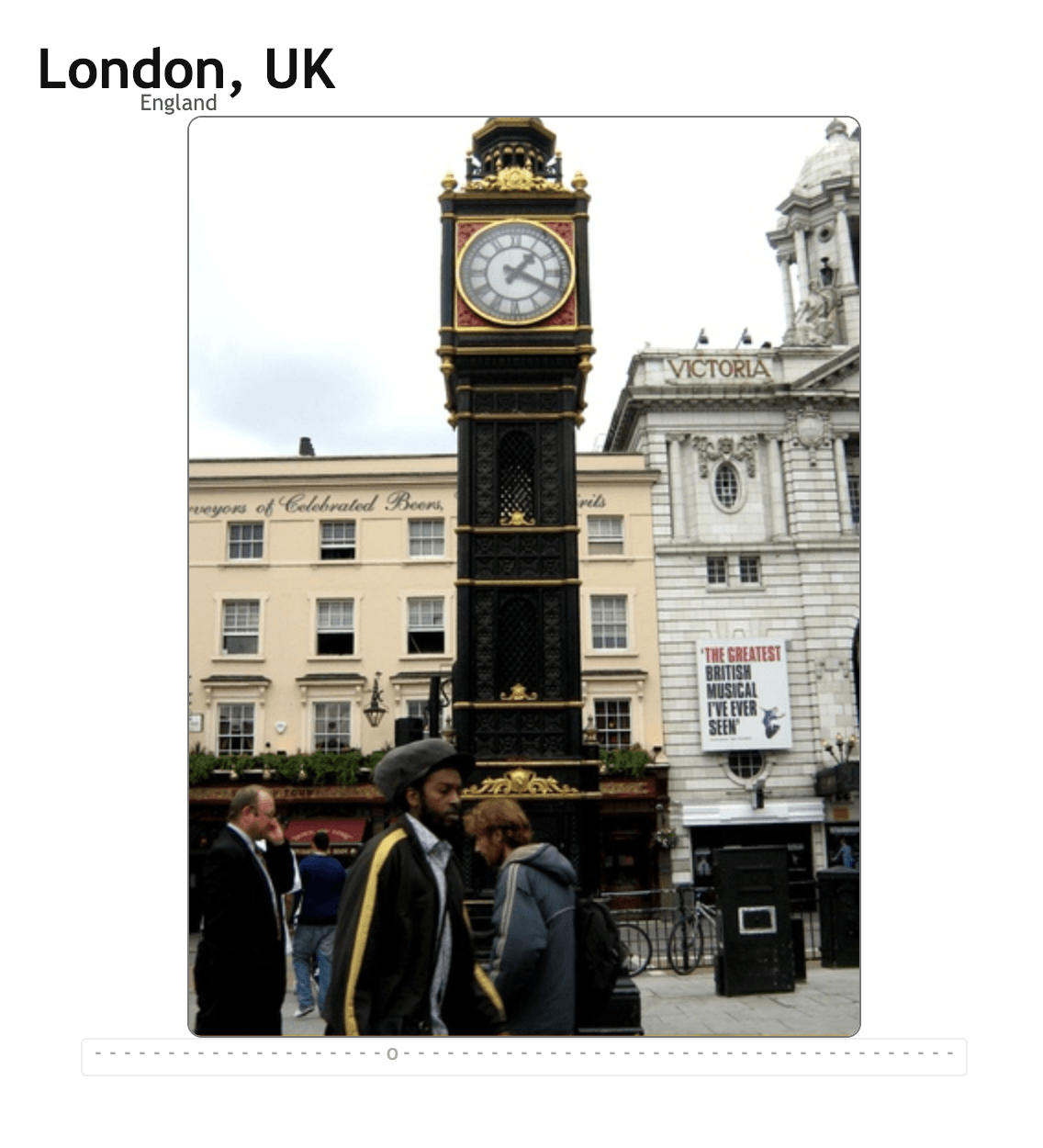 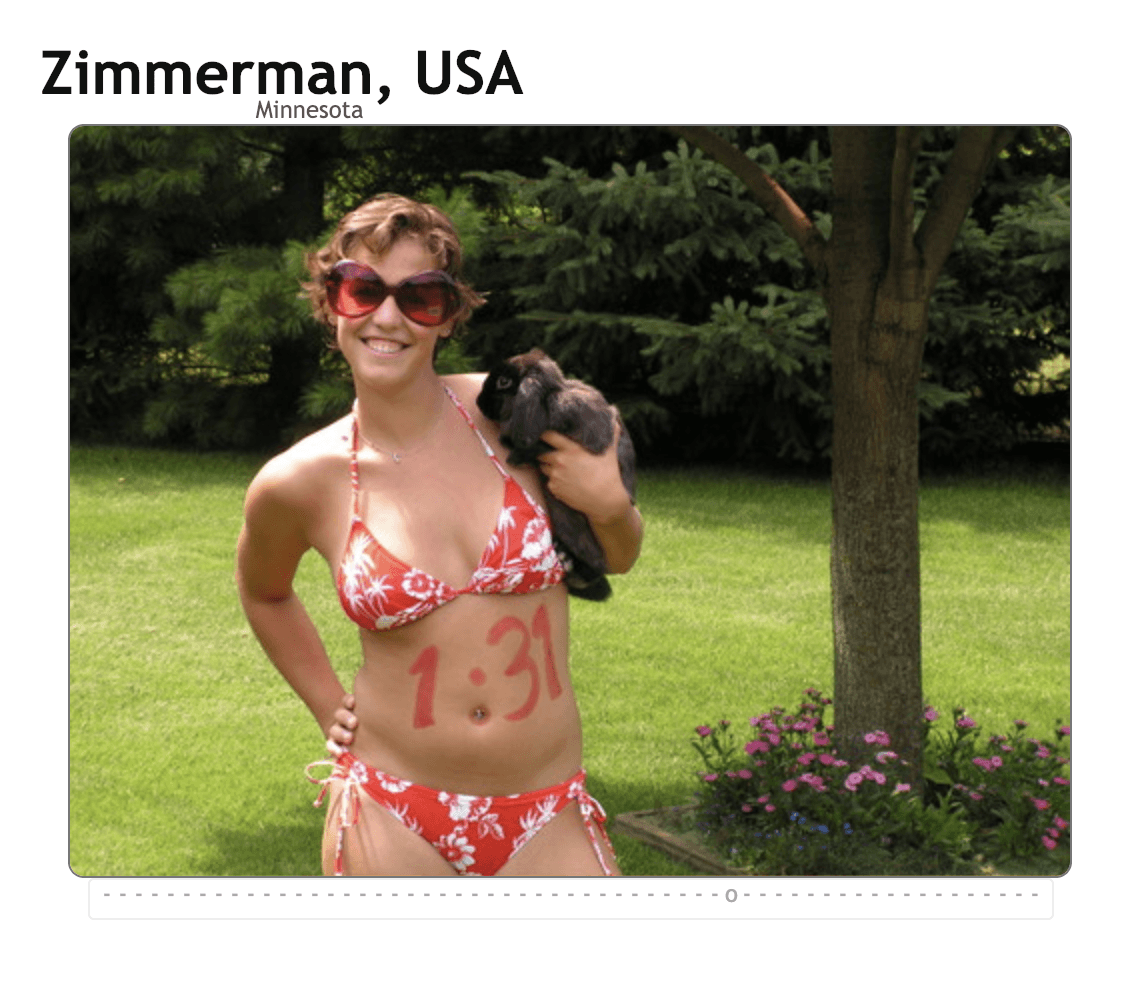 This crowd-sourced artwork was really something that I have not seen before. Giffen uses people from all around the world to help him keep his work of art alive. The people are not his friends, neither did he deliberately choose who he wanted to take part for in Human Clock.

Giffen’s concept inspired me, the concept of having strangers to collaborate and do the work of art with you. That was when I thought to my group- why not do something that involves audiences from all around the world instead of just our close group friends that we are familiar with?

After much discussion, we decided to use two online platforms for this micro-project. 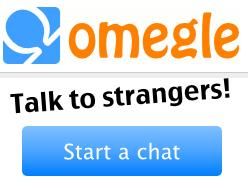 Omegle is a free online chat website that allows users to socialize with others without the need to register. The service randomly pairs users in one-on-one chat sessions where they chat anonymously using the names “You” and “Stranger”. 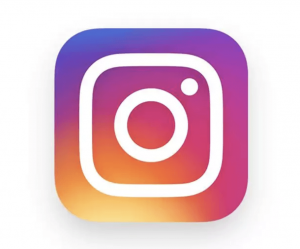 The title of our project is called:

What is your deepest, darkest secret?

1. What is the content of the work and who is creating it?

In Instagram, we posted the question using the sticker function on our stories, it looked like this: 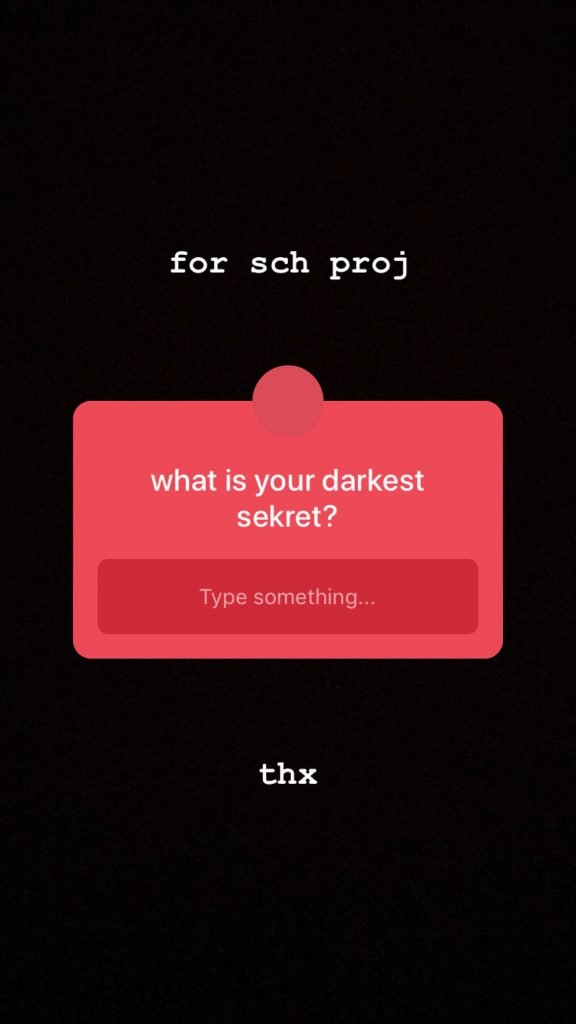 On Omegle, we multiple chat boxes and started asking people the question straightaway individually (Images would be shown later for the response section).

So, who is creating this work? it would be the people of Omegle and Instagram, together with us. We would be asking the questions to them, and they would be replying to us, which is a DIWO approach. The purpose of using two different platforms, was for us to see the difference in responses garnered from both Omegle and Instagram. Omegle would be from a totally random stranger, and Instagram would only be from our own friends which we are all familiar with.

2. Where does this work take place?

Like what I had mentioned above, this work took place online on social media platforms, which is Omegle and Instagram in this case. We gave absolute freedom to what they wanted to respond. We did not set any constraints, restrictions or rules. We simply asked, “What is your deepest, darkest secret?”

We foresee the outcome of the responses from the two platforms to be vastly different, and it did. However, there was a major twist to the result that we thought it would be. Before you see the screen captures that we took from Omegle and Instagram, try yourself to predict what kind of replies you would expect from the crowd.

Do you have your predicted answers in mind now?

Here are the replies we reaped from Omegle: 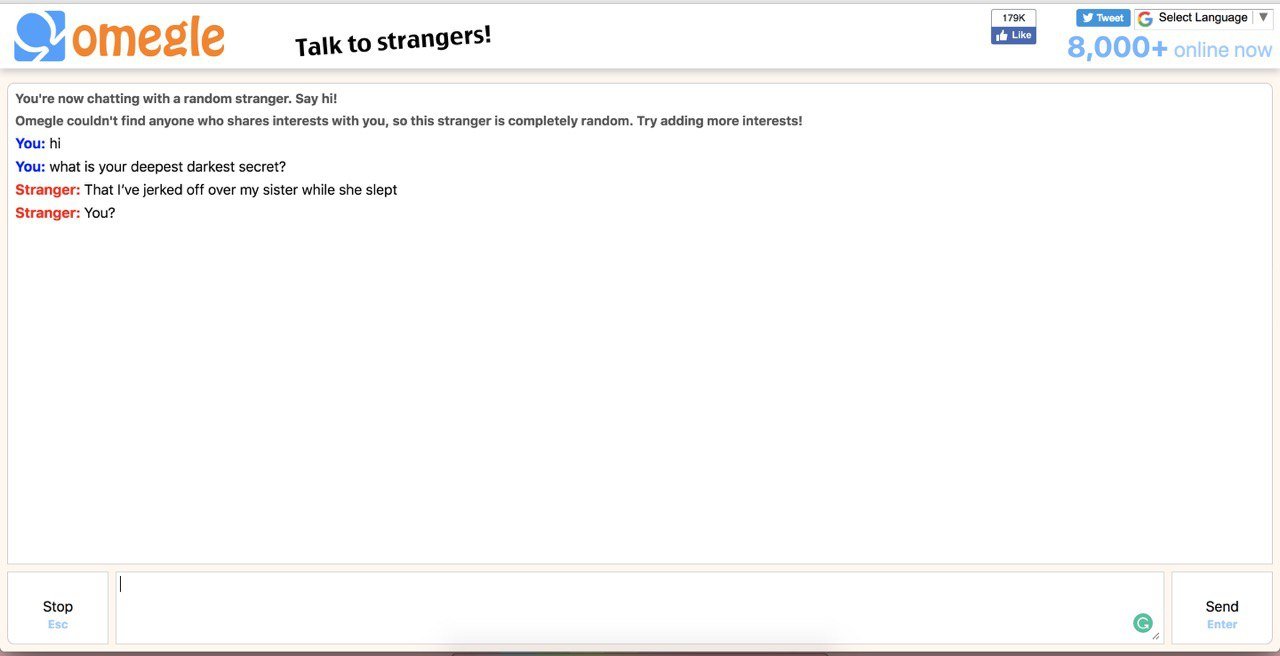 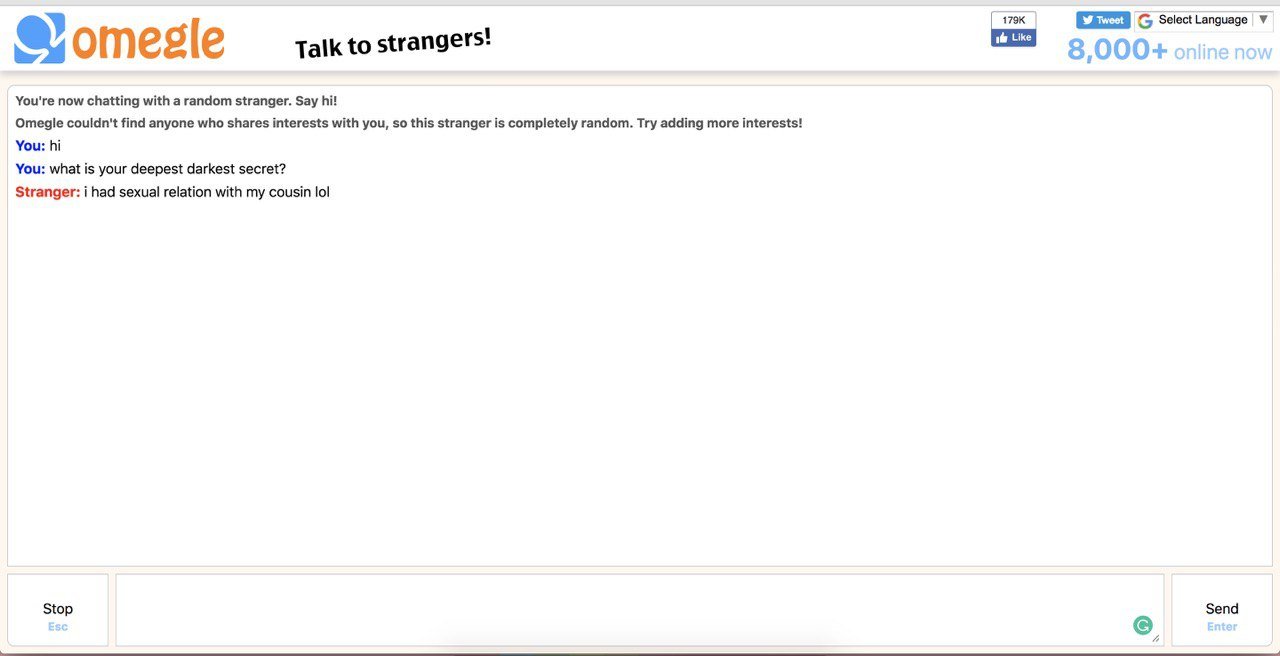 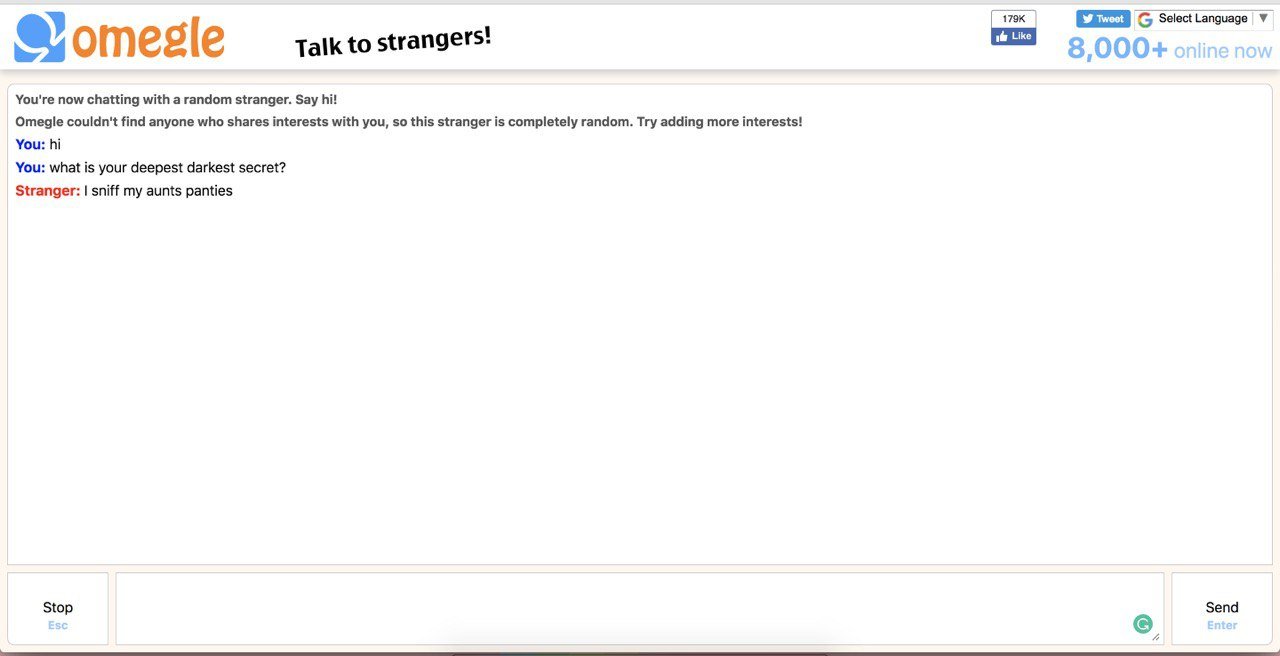 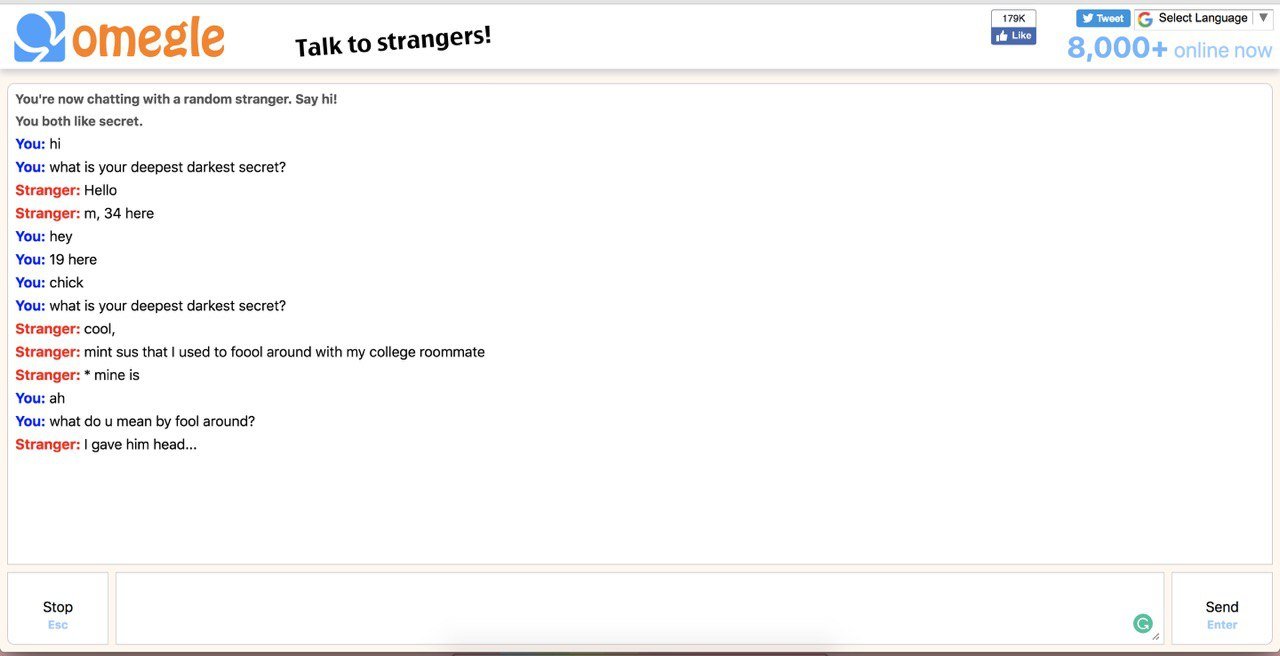 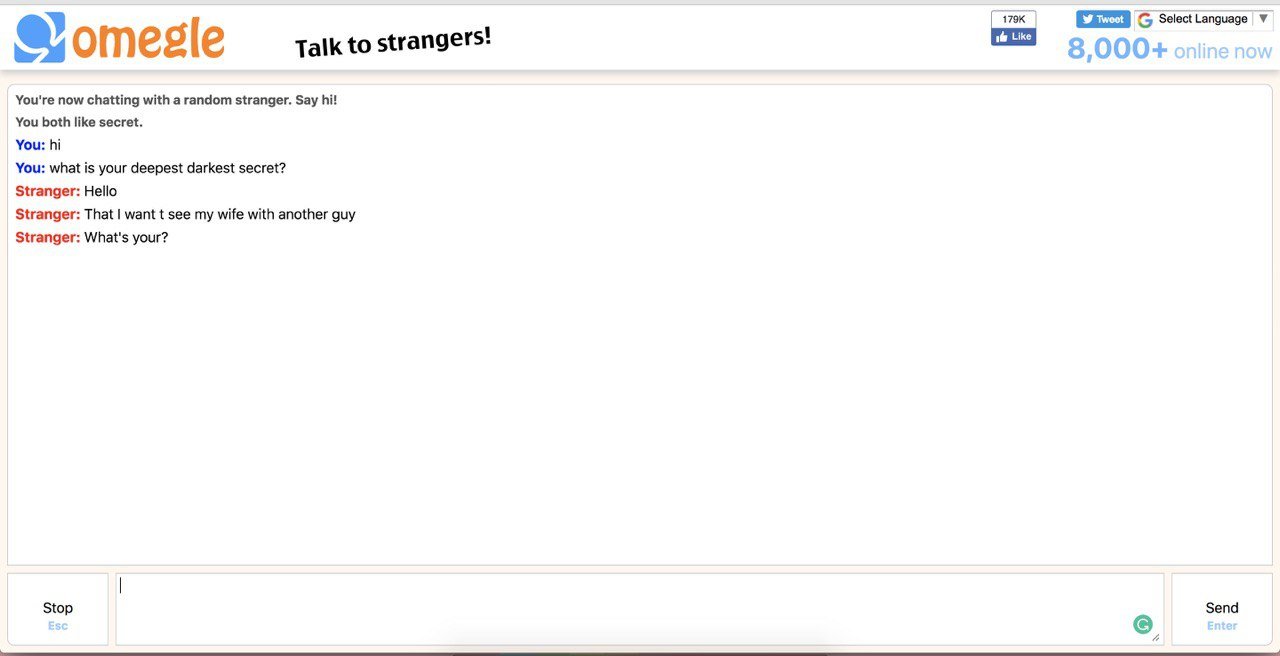 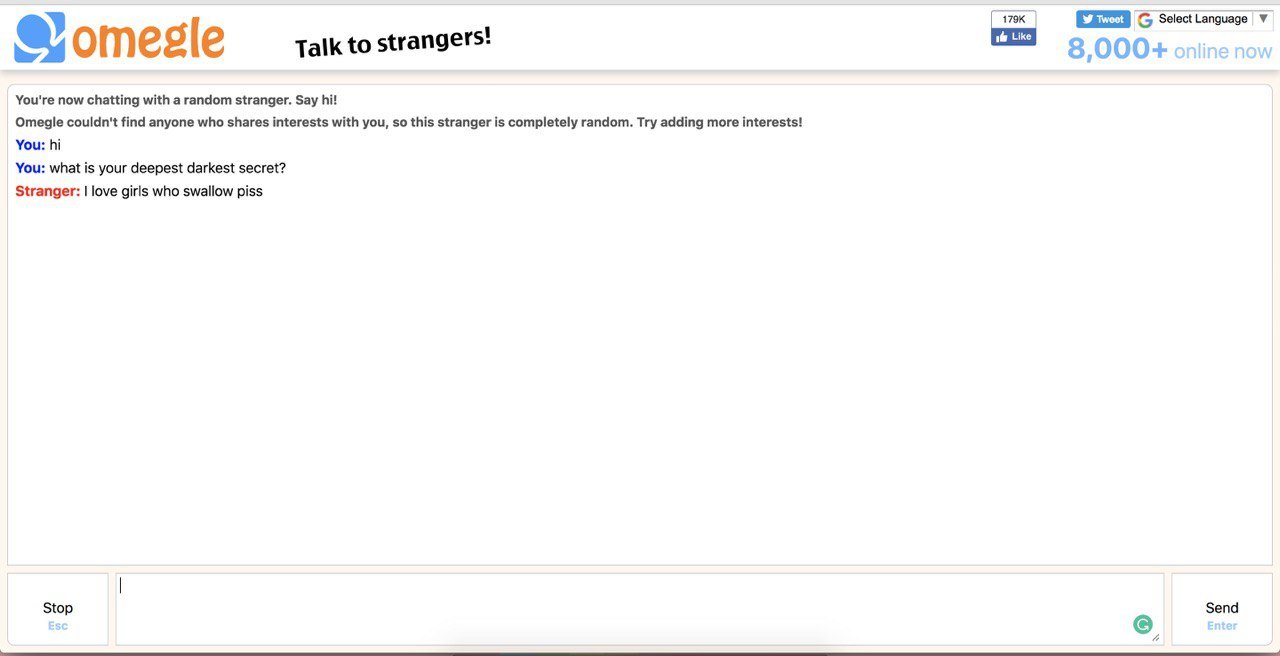 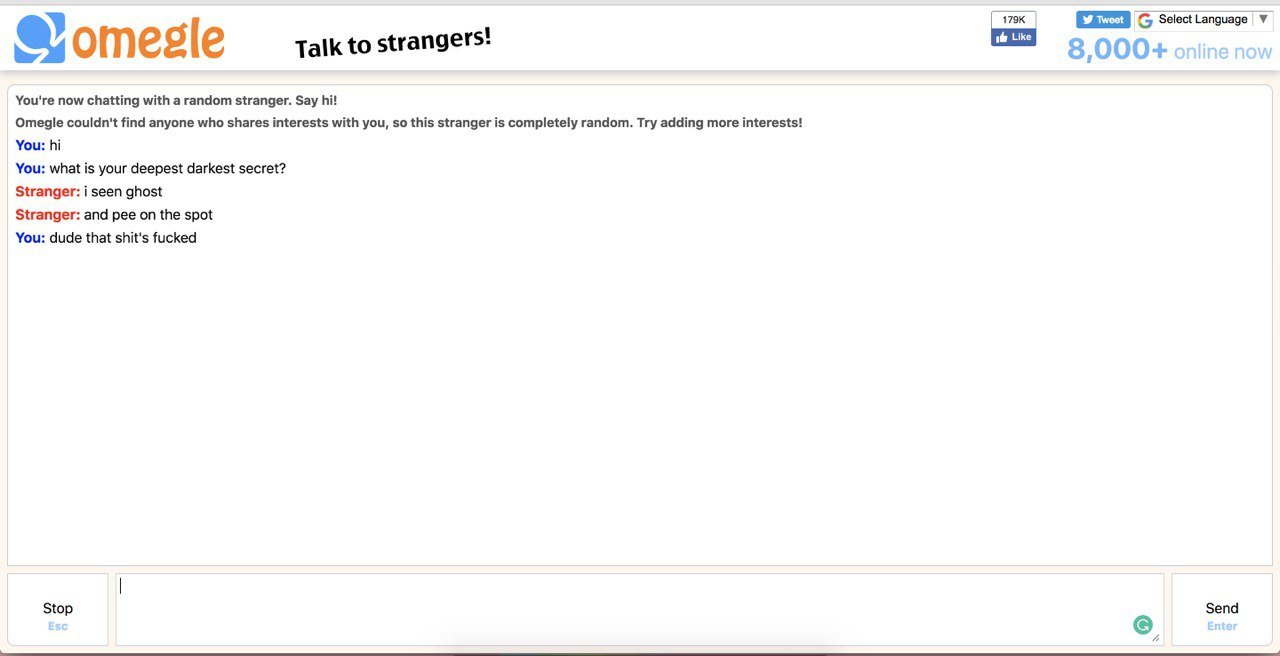 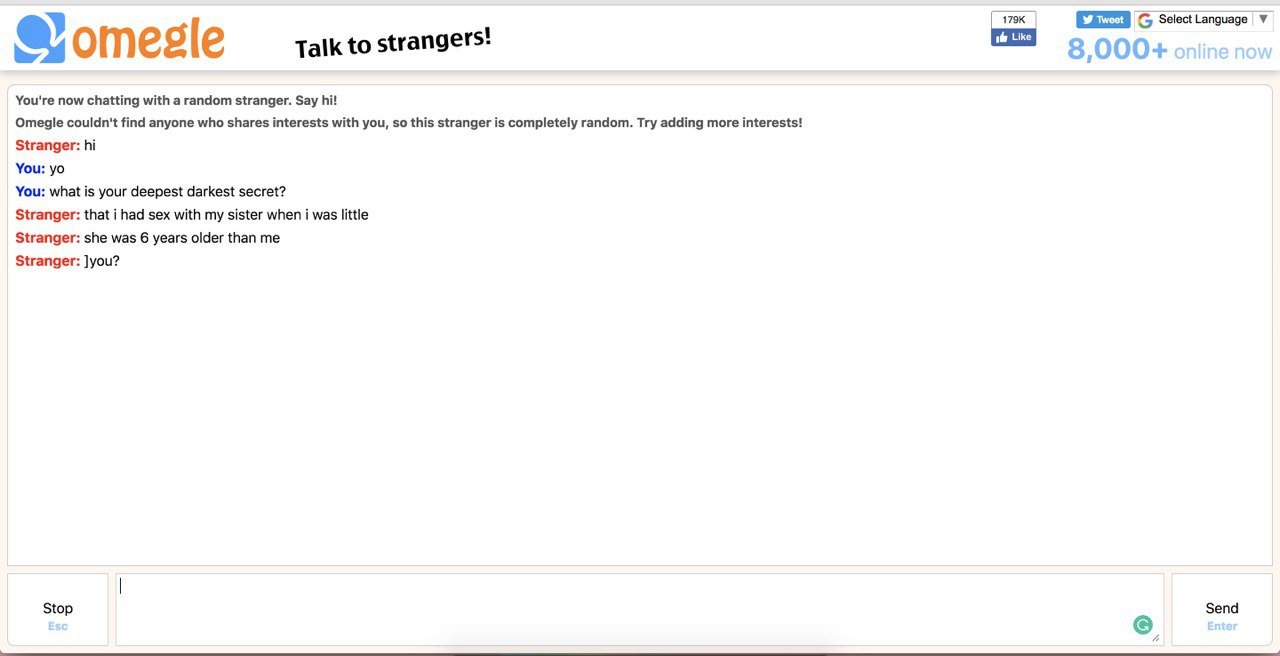 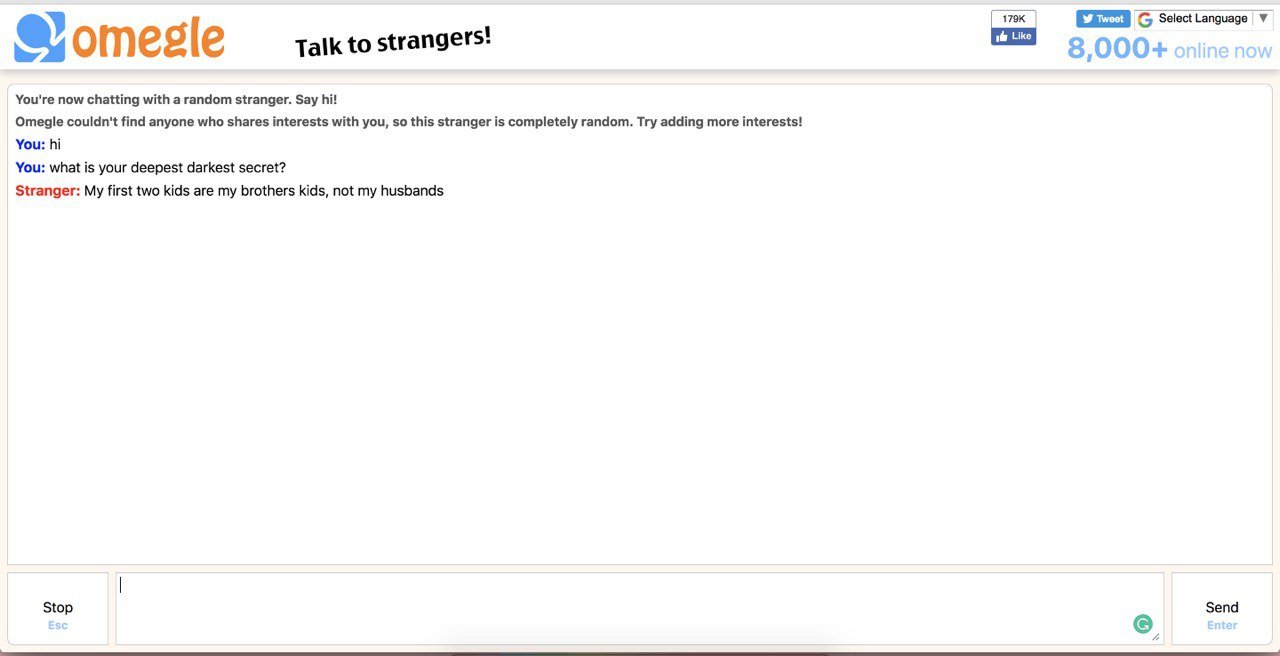 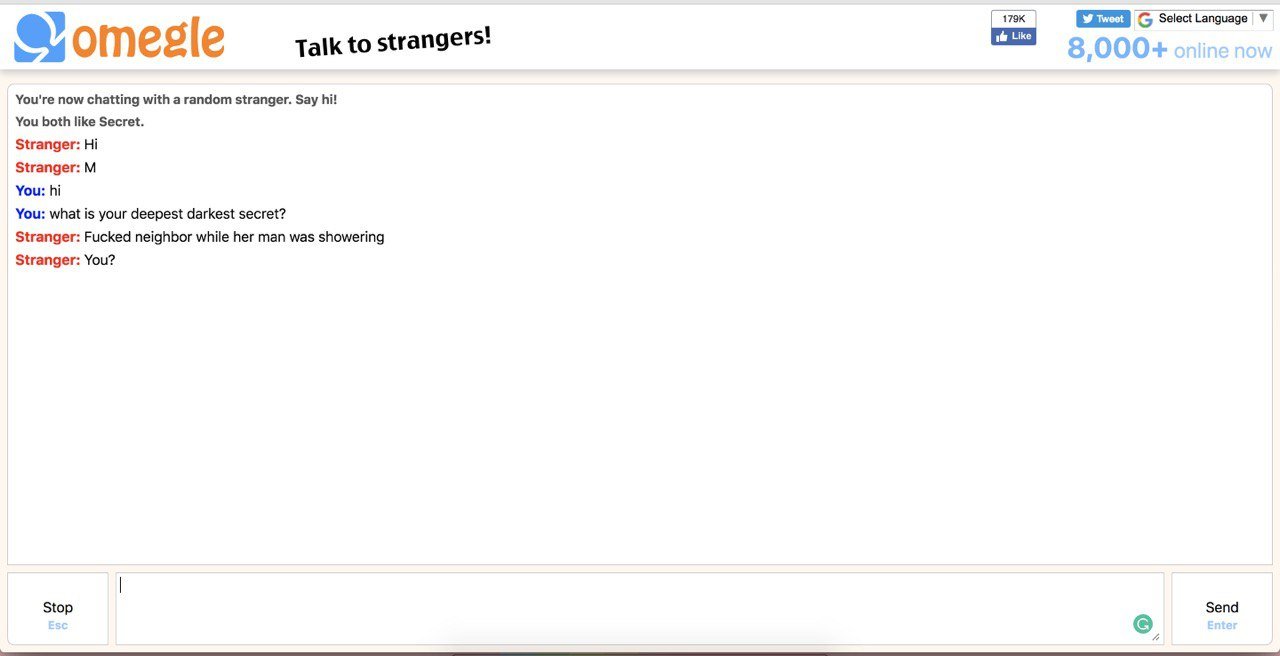 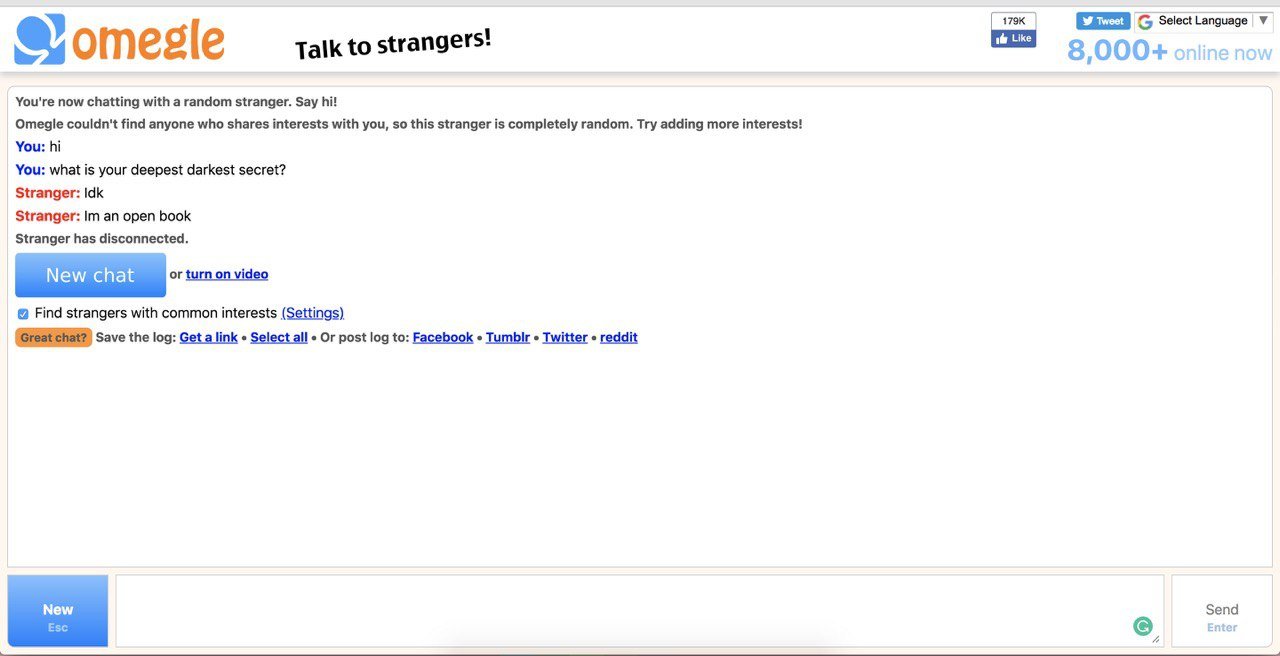 Next, these are the replies we gathered from Instagram: 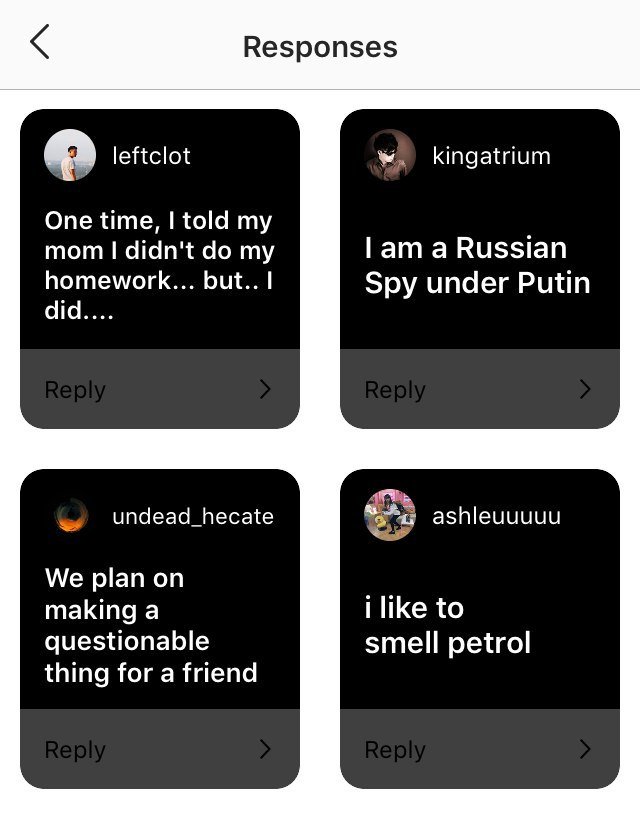 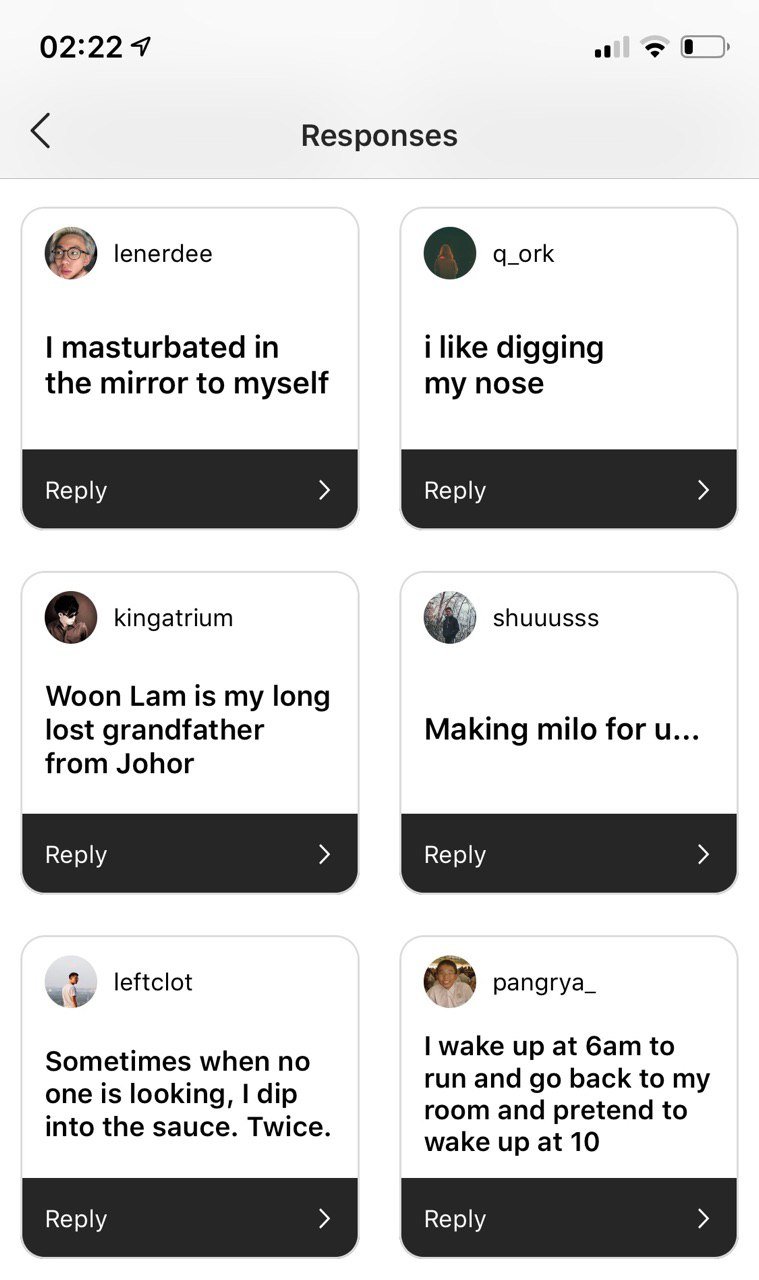 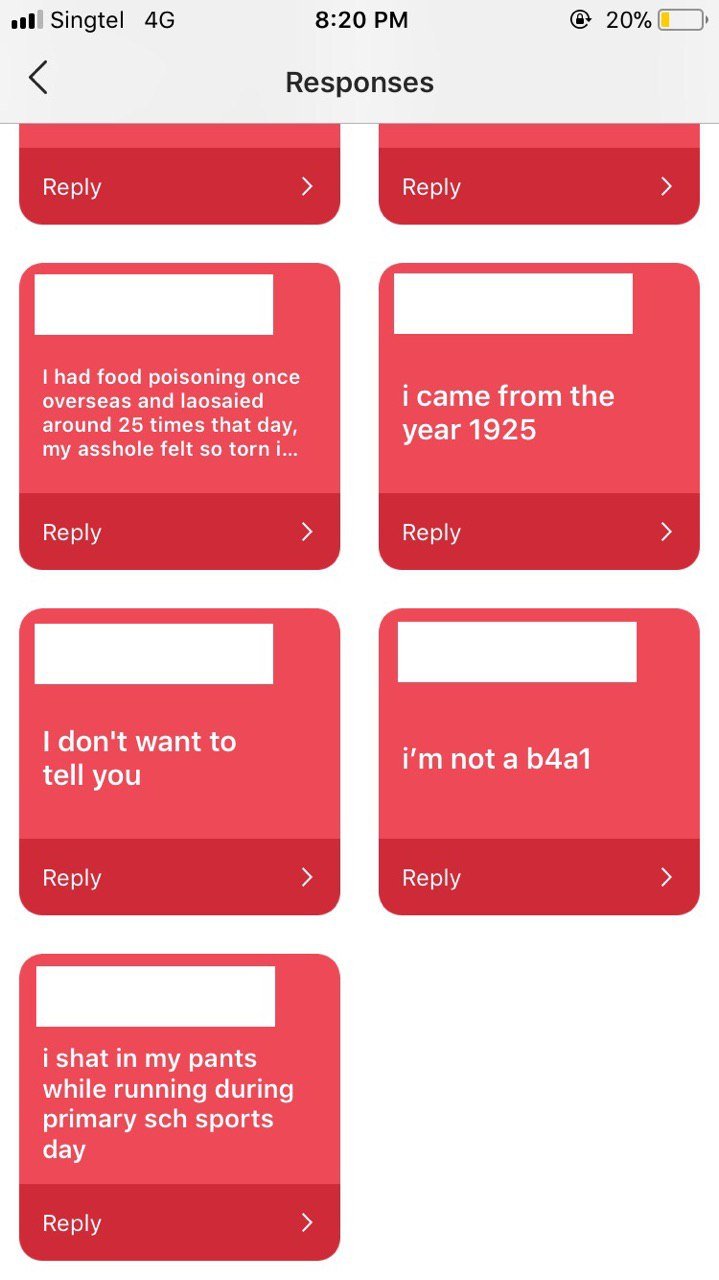 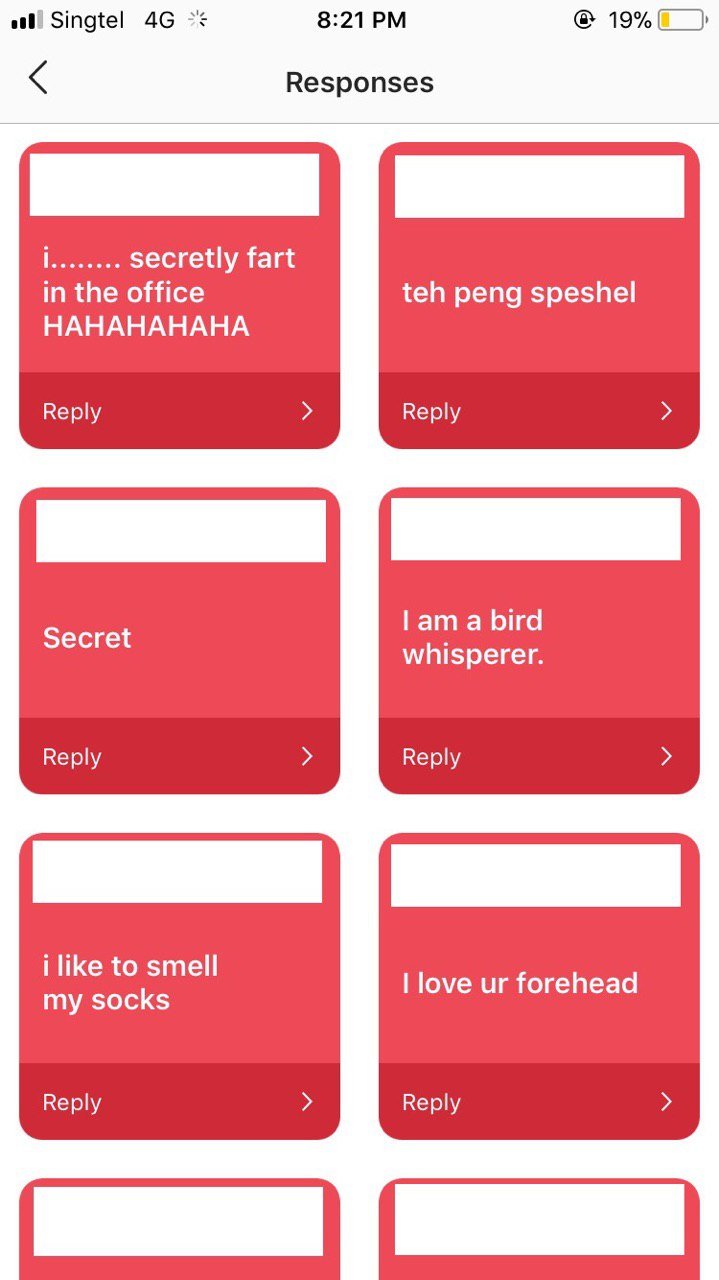 Take a moment to see and re-read the responses from above again. Did you expect these replies from the crowd? Did it match your predicted answers? Or did you expect something else? Let’s get back to that later on.

Responses from Omegle include:

3. How does this work involve social interaction?

The exchange of information we had on these two social media online platforms were the social interactions involved.

I thought that only the closest friends would open up to us as were had known each other for so long, and that the trust is already there. As for strangers wise, they wouldn’t dare to share much as we had zero interactions before.

After much thought process, I came up with this hypothesis:

The degree of how open one can get, depends on the extent the person is hiding behind the screen.

What I felt was that strangers had nothing to lose. Since we don’t even know them in person and we couldn’t possibly meet each other in life, they were not scared of being judged. Hence, they were more willing to open up to us.

However, those on Instagram are our close friends, people that we know. Anything that they reveal might cause uneasiness and awkwardness between us in the future. It’s in human nature for one to naturally judge a person when he or she reveals something that you wouldn’t expect he or she to do. Our friends would have to be accountable and responsible for the things they reveal, which eventually ends up for them not willing/wanting to reveal their deepest darkest secrets.

4. How is your crowd-sourced project different from one that is created by a single artist/creator?

The main difference between our crowd-sourced project from one that is created by a single artist/creator, would be the fact that there was a big social interaction bring involved, rather than just a one-on-one interaction.

However, one might ask if the crowd would be able to change our intention of the whole project. The answer is yes they can, and they did. The images that we have shown on top are the ones that we successfully managed to have a conversation with them. For those that quit the chat after we asked the question, we didn’t manage to collect any responses from those people. These are the ones that alter our aim of this project, as they weren’t keen to reply and hence, we consider them as not participating in the project.

This was the reason why we had to create chatrooms after chatrooms to garner more answers and responses, rather than limit the number of interactions. The more interactions we managed to achieve, the more accurate the results we get, which makes this Work of Art more realistic and genuine.

In conclusion, this micro-project was an eye-opening experience for me as I had never done any forms of Art with a crowd. What was more interesting was the fact that my group and I didn’t expect the end result to be the total opposite of what we predicted it to be initially.