I have always been drawn to graphic designs which were out of the norm, or those that were created intentionally to spread a message, or create tension, or even to protest.

To me, aesthetics in graphic designs are very subjective. One might think that an artwork is good, while the other one might think it is bad. Just like the artwork I mentioned in my previous post by Kazimir Malevich called Black Square: 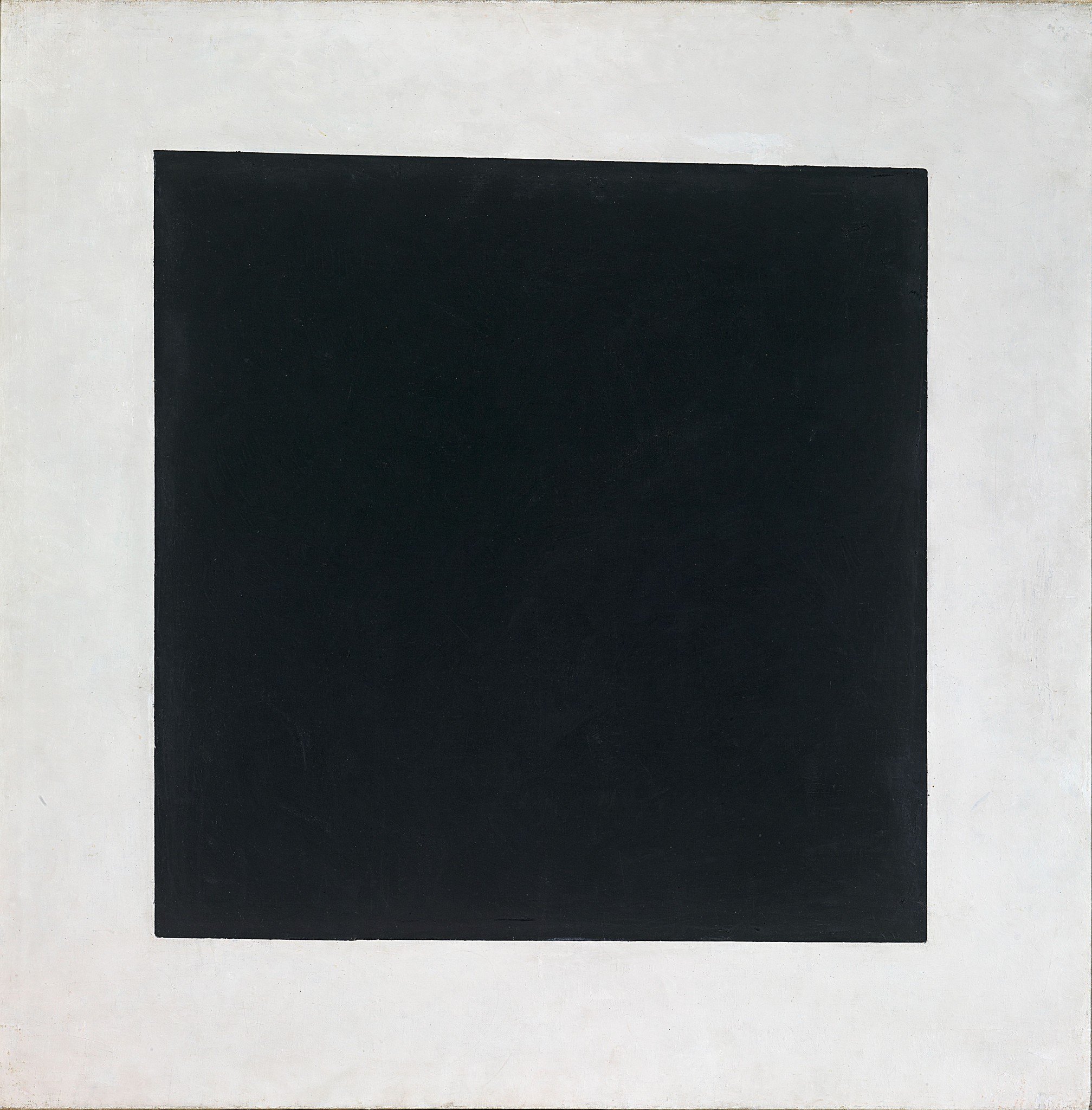 How many of us are able to appreciate this work of art? Moreover, would you believe me that this work of his was his most famous one, amongst all the others that he did which had more colours and shapes? I didn’t have a huge impression when I first saw this, until I learned about the meaning behind it.

This slab of black paint that dominates the canvas works as grand refusal, shows the nature of abstraction. Favoring flatness over depth, Black Square conveys the feeling of displeasure that arises from the imagination’s inadequacy.

This is where I’ll start to appreciate this piece of art. After knowing the intention of the artist and the underlying meaning behind this painting, my experience of viewing the painting changed- it now involves a feeling of pain brought about by the breakdown of representation, followed by a powerful sense of relief.

My point of raising this up is that art is viewed different by different people. So how do we differentiate art, or how do we define if art is good or bad? In my opinion, there is no good or bad art but rather, if the work itself carries a meaning behind it. This brings me to Seymour Chwast, a graphic designer that was being mentioned in our last lecture.

So, who is Seymour Chwast, and why did I choose to talk about him? Before I carry on, this was the work by him which attracted me to learn more about him and his works: 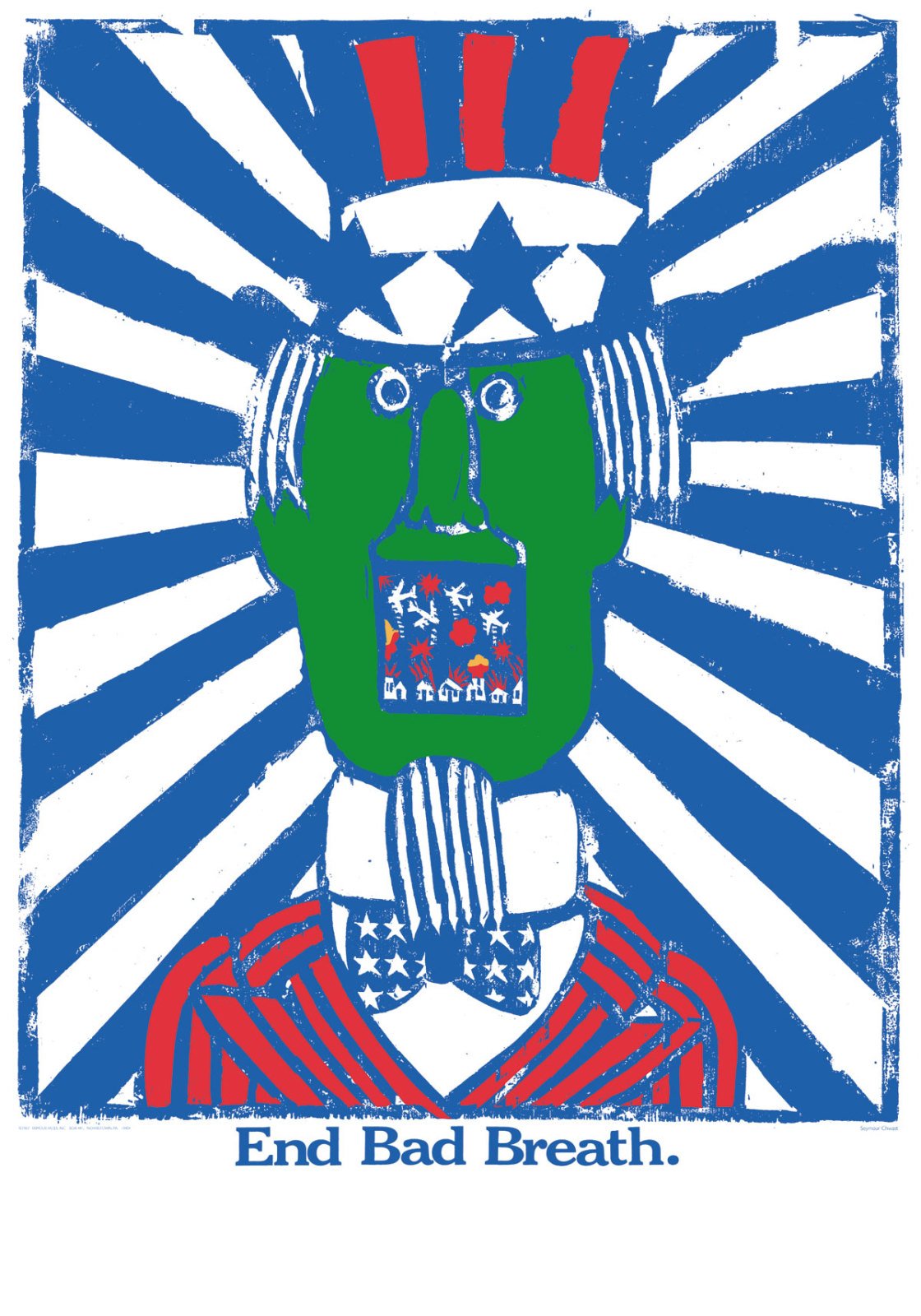 The work itself looks simple, the medium was just woodcut (blue plate), offset printing, dimensions 28 x 40 inches, something which could be done by any arts students. But it was the message behind this graphic which made it special, which makes me appreciate this, which makes me look at this whole graphic in another light. 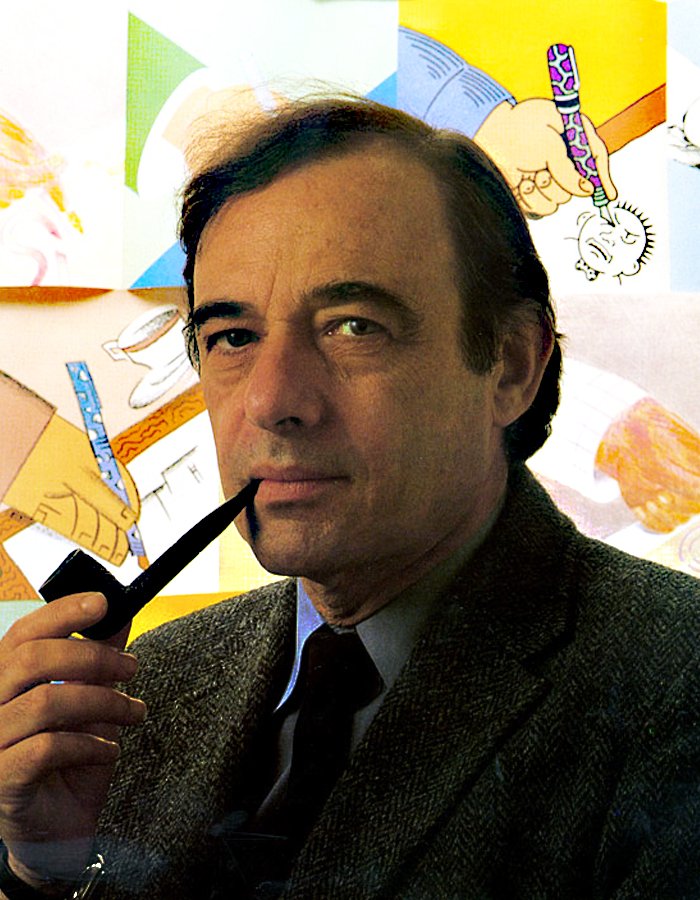 This was back when he was at the peak of his career. 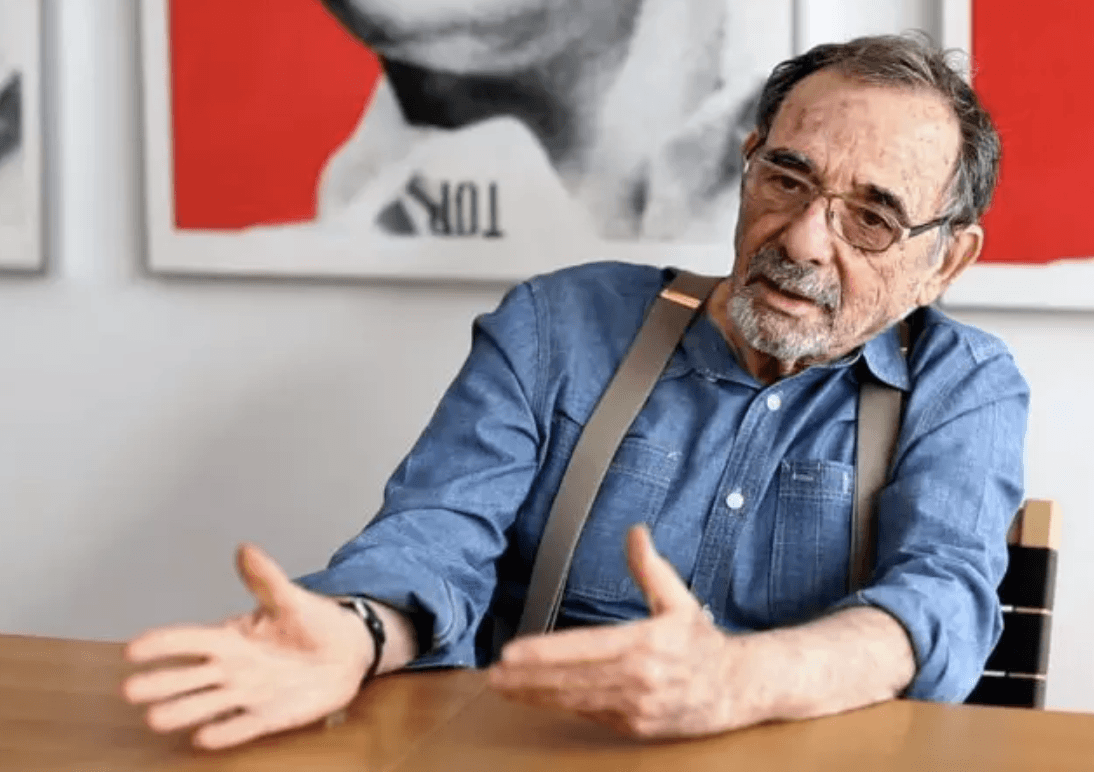 And this is him now… and he is still working at the age of 88!

Seymour Chwast graduated from Cooper Union. He studied drawing and painting and through that, he learned that he excelled as a nonconformist. And this brings me back to my point again, where I enjoy artworks that do not conform to social norms, which was why I chose to research on him.

After graduation and a few unsuccessful stints in art and promotion departments, he and fellow Cooper classmates Edward Sorel and Milton Glaser form Push Pin Studios in 1954, which was also mentioned in our lecture. Shortly after, Reynold Ruffins joins shortly thereafter. Little did they know, their fortuitous partnership, along with the publication of the Monthly Graphic, establishes the studio as a force of visual and conceptual imagination. A flood of freelance assignments ignites Push Pin’s unique culture of collaboration.

All artists influence each other throughout the generations, that is how different genres of artworks progresses as well. And Chwast, like any other artists, borrows freely from the past too. His works are influenced from Victoriana, Art Nouveau and Art Deco — to create new works that wholly integrate type and art. I would define Chwast as the Postmodern pioneer. 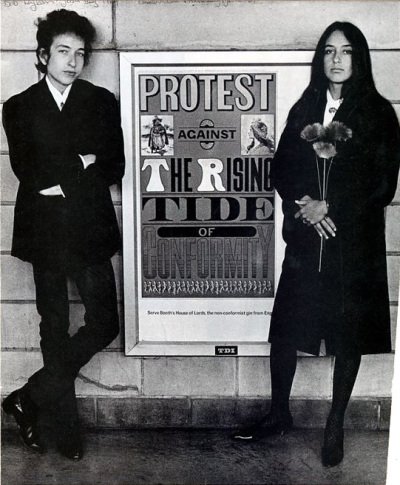 Chwast expressive poster, book, and packaging designs are resolutely individual, in contrast to the narrative realism of illustration, and the confining sameness of modernism, both popular into the 1960s. Fluent in historical styles and movements, Chwast experiments with primitive folk art, surrealism, expressionist woodcuts, and photomontage.

In 1969, Chwast published “The South” issue of Push Pin Graphic. 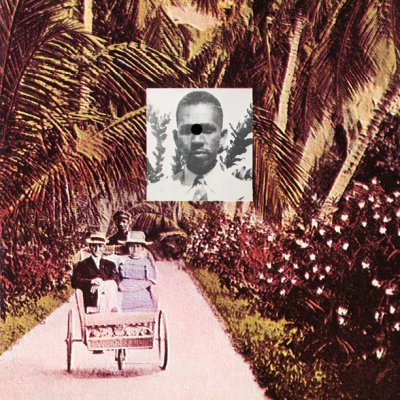 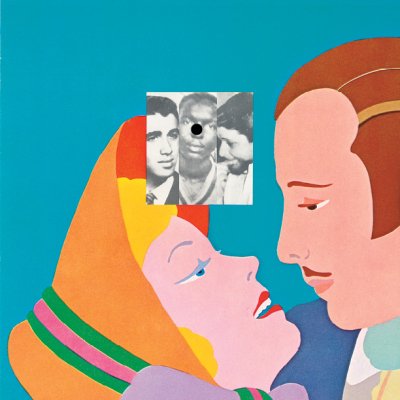 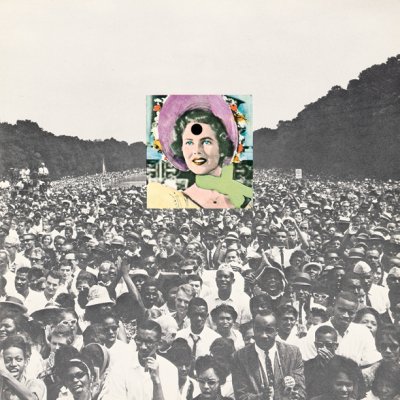 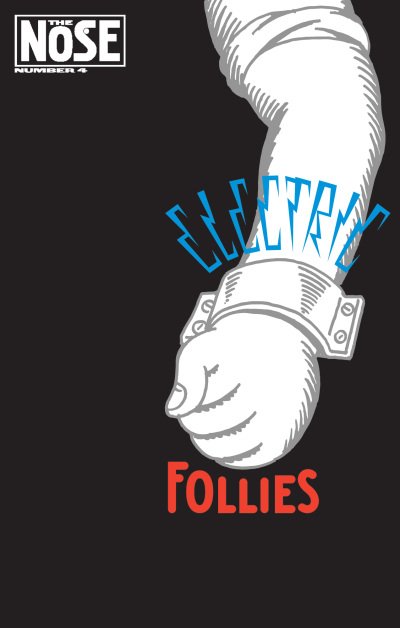 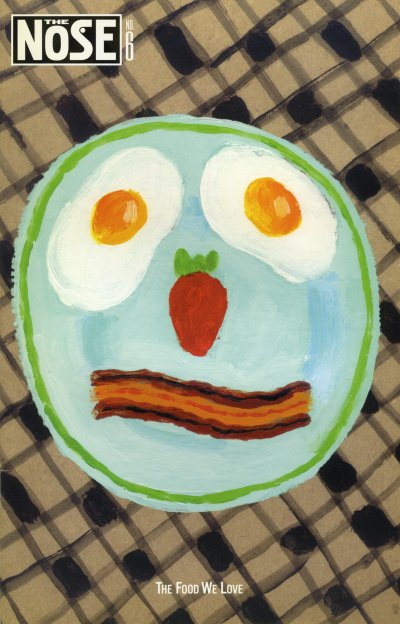 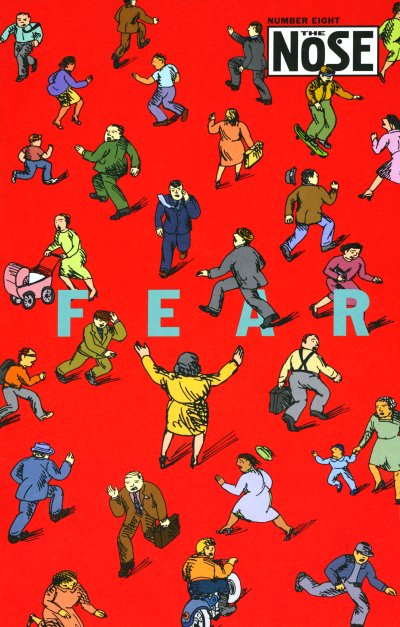 The Nose was a periodical dedicated to relevant social issues, even if some of them were trivial.

Other than Chwast’s commission works, he himself still crafts his own work to develop as an artist, mining his own psyche for expressive material to explore, examine, and uncover. As he had been through WW2 as a child, he obsessively paints elaborate scenes of warfare, brilliantly filled with planes, parachutes, tanks, and fighting men. 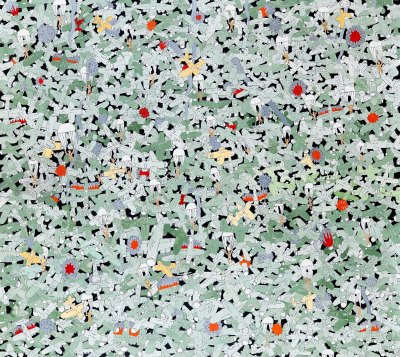 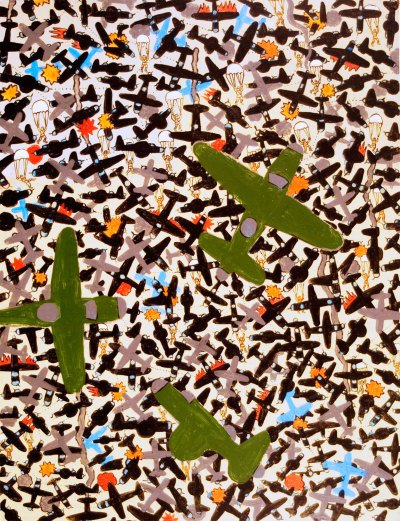 The present Chwast, where he has been into 6 decades of professional practice in the graphic design industry. His work continues to expand, but I felt that it toned down a lot. 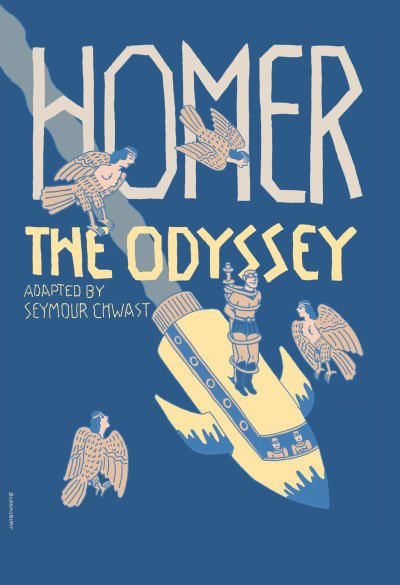 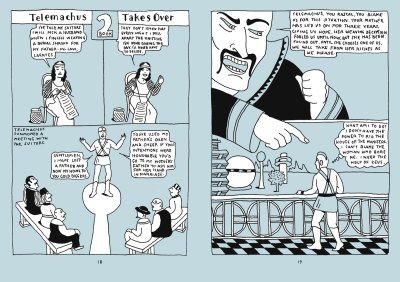 His work began to move towards humor and accessible topics of the modern era. I guess, this shows how art evolves over time.

These are the important events during Chwast’s career, and he is very self-driven at this very point in time- working daily on his drawing desk. However, notice the trend in these highlighted events, it was all linked to him creating art that breaks the social norm, or to raise societal issues. This was what made me interested in his works and how he produced them, his thought process and ideology behind each and evert work of art. All in all, Seymour Chwast is definitely a notable figure that changed the design industry- as a designer, an illustrator, and an art director.

To end off, here is a video of Chwast showing some of his personal works, as well as sharing about Push Pin Studios.

It has been a really content-heavy 4 weeks worth of lessons, and I don’t deny that I’ve learned a lot. Lessons were very well structured and well planned, together with quizzes that “forces” us to listen attentively so that we would digest the knowledge being taught to us.

However, the amount of knowledge being taught to us felt like I was back in JC once again- memorizing all the information just for the upcoming exams (in this case would be the quizzes). Once the quiz ends, I forget most of them because it was just too overwhelming. In short, I listened and studied for the sake of the quizzes.

Although content is important, I feel that keeping us engaged in this module (History of Design) itself is equally important as well. Only when we as students are engaged, we would naturally understand all the contents (at least to a certain extent) without the need to intentionally sit down and cram all the facts and materials, which ultimately defeats the whole purpose of studying this module.

That being said, I do understand that the school needs all these topics to be covered in this short period of time too. I don’t have any feedback on how this system could be improved, but this are just some of my thoughts! Still, kudos to all the lecturers that planned these lessons for us. Preparing for small presentations for some modules already drains me out, I can’t imagine how it would be like to plan for a whole cohort for the whole semester…