The world we live in now depends so much on technology. Digital has changed everything, and it is only going to continue. Digital is the future. When it comes to interactive art in this era, we are dealing with so much coding and programming, exploring the realms of technology. 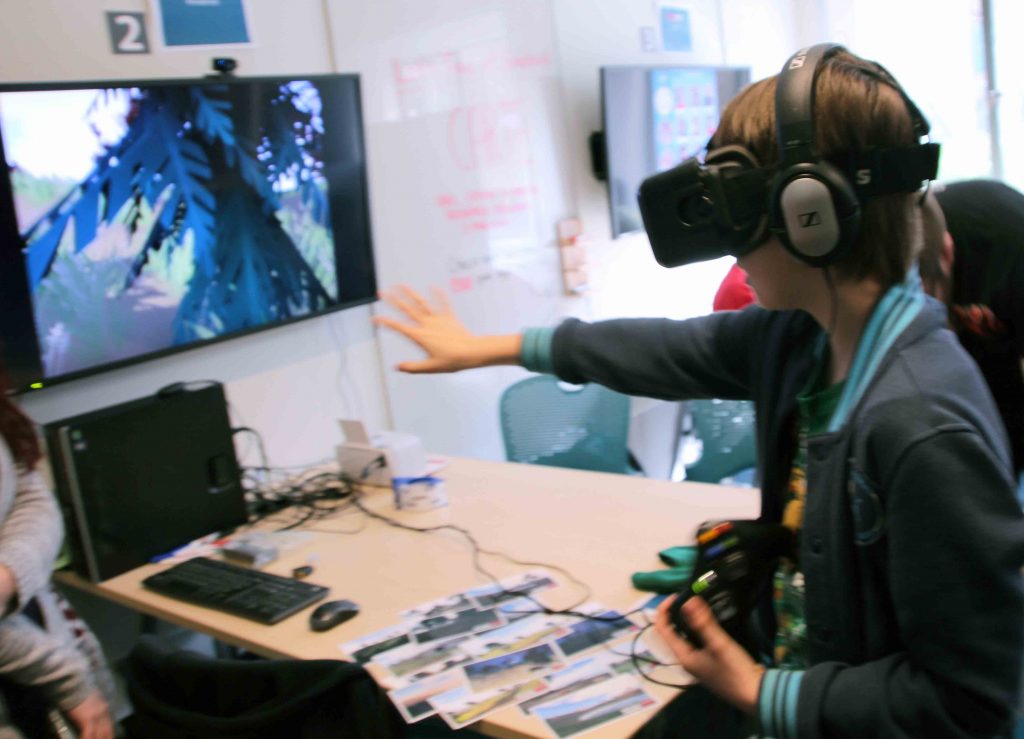 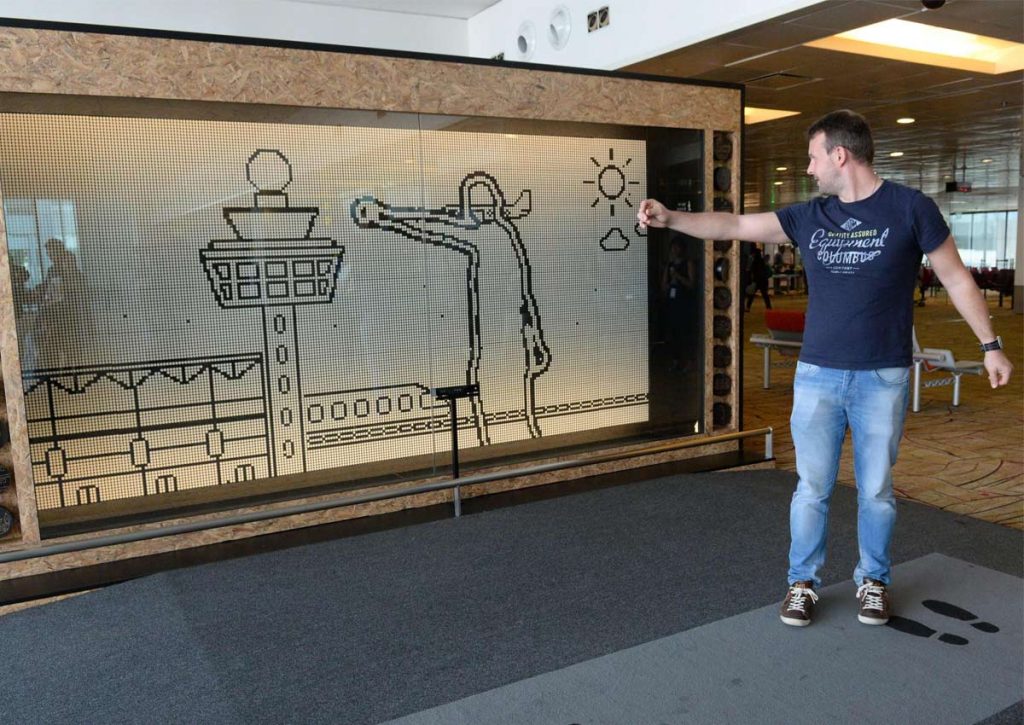 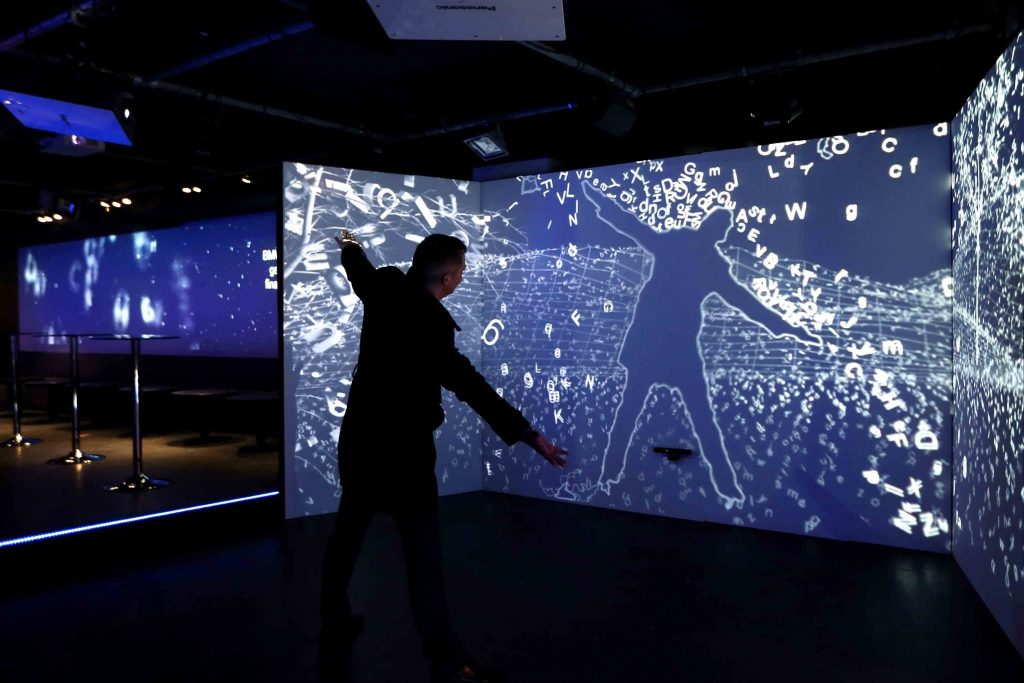 Let us shift ourselves back in time when technology has not prospered. How did interactive art come about when there was no digital elements being put in place, but just the art itself?

Let me share with you my example of a thought-provoking interactive art, which inspired me in almost all my works that I had done so far: 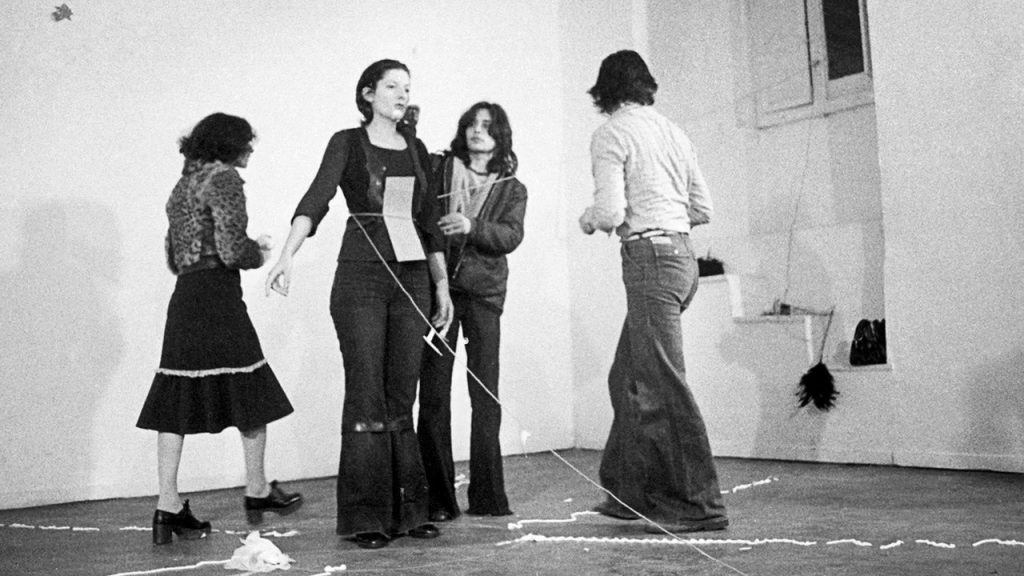 Since the beginning of her career in Belgrade during the early 1970s, Abramovic’s body has always been both her subject and medium. Exploring the physical and mental limits of her being, she has withstood pain, exhaustion, and danger in the quest for emotional and spiritual transformation. This particular blend of epic struggle and self-inflicted violence was borne out of the contradictions of her childhood: both parents were high-ranking officials in the socialist government, while her grandmother, with whom she had lived, was devoutly Serbian Orthodox.

The work was held in a rather huge enclosed room, with her standing still in the middle, and a long table draped with a white cloth filled with 72 props that she had placed before the audiences were invited into the room.

Here is a short clip of the interactive art:

Some of the props include:

and, a gun with bullets. 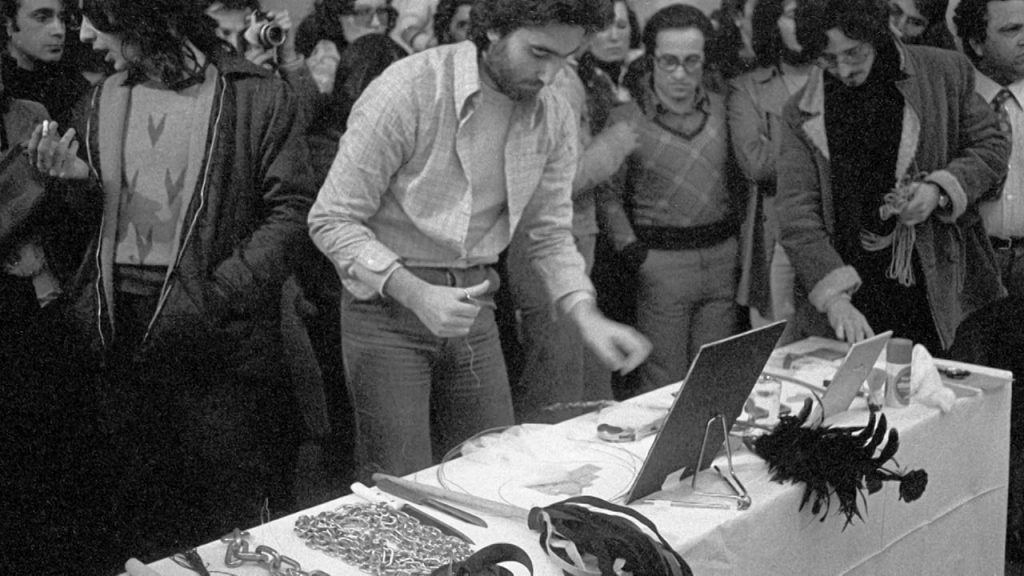 These were the written instructions:

“Instructions.
There are 72 objects on the table that one can use on me as desired.

Performance
I am the object.
During this period I take full responsibility.

As such, the audiences were welcomed to use any of the props on Abramović, who subjected herself in this place of activity. A famous American art critic Thomas McEvilley, who was present, wrote:

“It began tamely. Someone turned her around. Someone thrust her arms into the air. Someone touched her somewhat intimately. The Neapolitan night began to heat up. In the third hour, all her clothes were cut from her with razor blades. In the fourth hour, the same blades began to explore her skin. Her throat was slashed so someone could suck her blood. Various minor sexual assaults were carried out on her body. She was so committed to the piece that she would not have resisted rape or murder. Faced with her abdication of will, with its implied collapse of human psychology, a protective group began to define itself in the audience. When a loaded gun was thrust to Marina’s head and her own finger was being worked around the trigger, a fight broke out between the audience factions.” 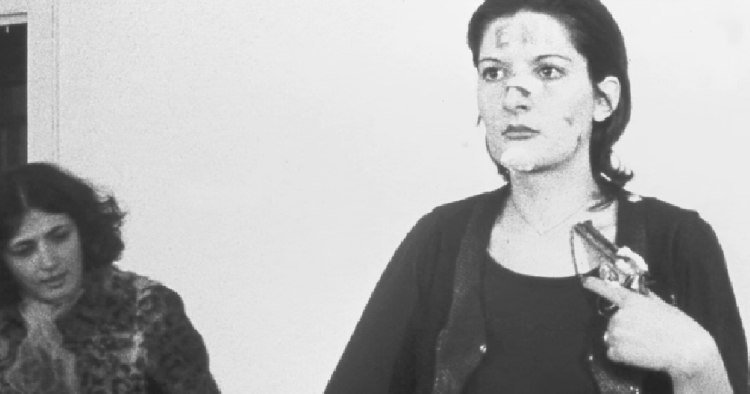 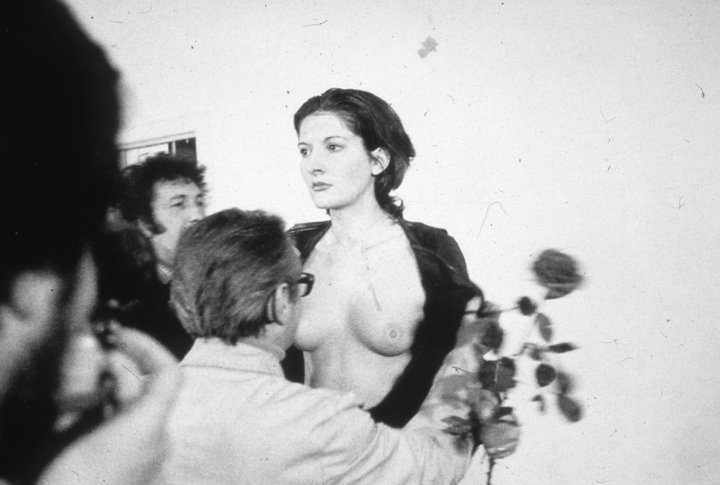 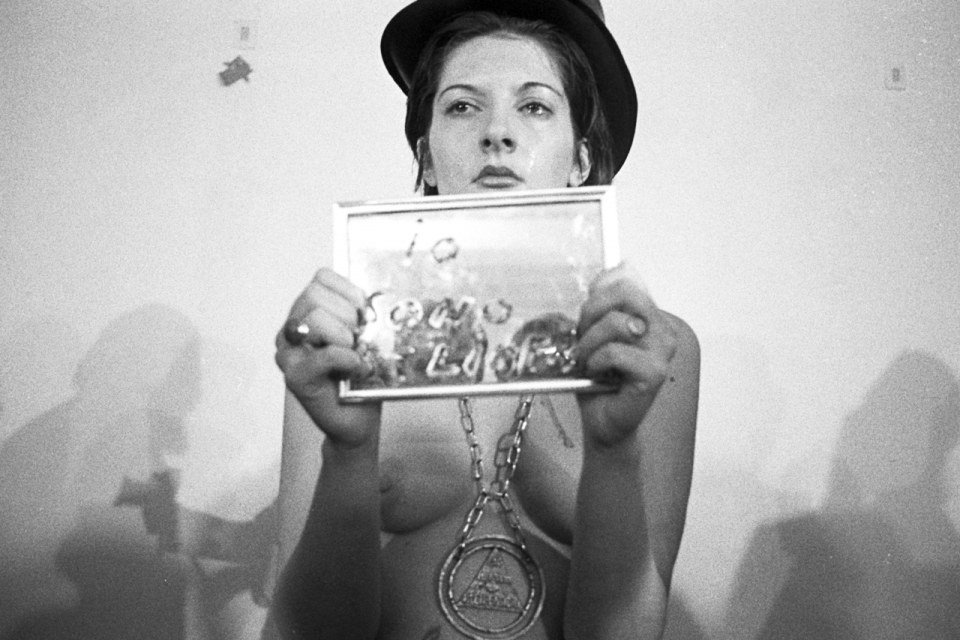 When the gallery announced the interactive art was over, and Abramović started to move again, all the audience left, unable to face her as a person. Abramović stated that this work of art “pushed her body to the limits”, and that the experience she drew from this was that “in her own performances she could go very far, but if she leaves decisions to the public, she could be killed”.

Hence, I feel that Rhythm 0 made use of the DIWO concept. The consequences of the interactive art are produced by both Abramović, and the audience. Some might argue that Abramović did not play a part in the final outcome, but I beg to differ. The fact that Abramović allowed the audience to take part and to use the props on her shows her consent, and this consent plays a huge role in this interactive art. Without her consent, there would not have been any outcome at all. It would just be a static art.

Thus, the concept, or rather technique, of using DIWO is very important in interactive art. Without DIWO, there would not be any interaction at all, the work of art would just be fixed and stagnant, with no interplay.

You can view my research here:

The whole interactive art of Rhythm not only gives physical discomfort to Abramović herself, but also mental discomfort to the audience. Those of them who were not involved with the props might feel uncomfortable after seeing the others using them on Abramović, especially when it does significant harm on her. What surprised me was that discomfort does not have necessarily lead to a detrimental outcome, yet it might even provide a better experience for the user. There are three main aspects for uncomfortable interactions, they are:

In short, entertainment is brought up through the usage of the props by the audience while enlightenment is when both Abramović and the audience both feel physical and mental discomfort respectively. Lastly, sociality happened at the end. I mentioned above that when the gallery announced the interactive art was over, and Abramović started to move again, all the audience left, unable to face her as a person. This is what I call “disconnect to connect”. The audience immediately disconnects from the whole interactive art as they were not able to come up against the final situation. However, little did they know this is how the whole interactive art connects- this is what Abramović wanted to achieve.

“Rhythm 0 was exemplary of Abramović’s belief that confronting physical pain and exhaustion was important in making a person completely present and aware of his or her self.”

The audiences (those that made use of the props) walking away made them aware of his or her presence and actions, and the synergy amongst them is then built upon. This is what I meant by “connect to disconnect”. As such, the use of uncomfortable interactions left a huge impression on the audience, which further enhances the work of art.

In conclusion, Rhythm 0 is a very impactful work of interactive art in my opinion. It might be a really simple set up while looking at it by itself, just Abramović herself and props on the table. However, when you take a step back and look into the bigger picture, the interactions involved and the many hidden messages behind each and every action as mentioned above shows the amount of thought process bring placed into this interactive art. As such, this interactive art really inspired me in my artworks that I had done, and I am sure it will continue to influence me in my future works as well.