For this project, we needed a model structure where it could function as two things: a speaker and as a phone holder where the phone could charge as well. I researched on the form and structure – how I imagined it too look like first.

Initially I wanted it flat, something that could be put into a carved out book cover: 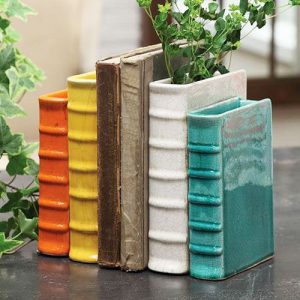 Or when the phone could be charged on the palm of a hand, literally: 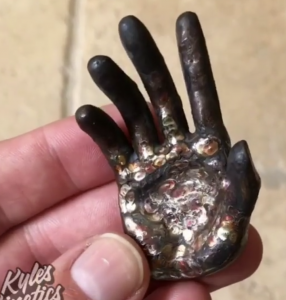 But I didn’t want it too simple like the book idea, and I was more attracted into the minimal designs that are of both organic and geometrical, and unique like the ones below: 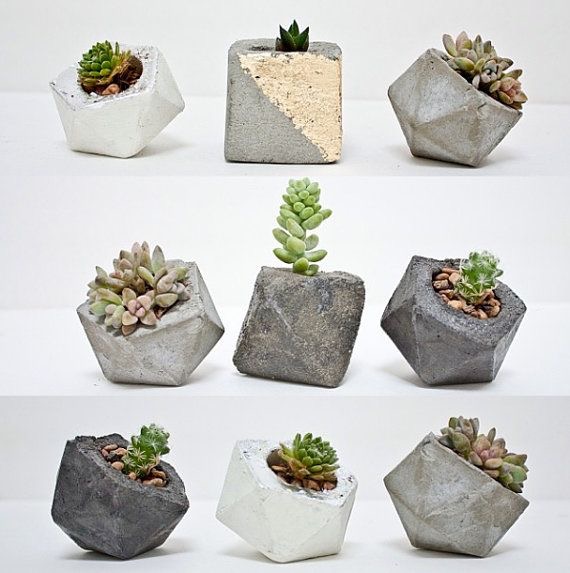 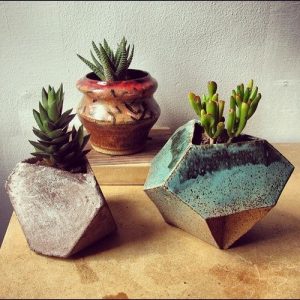 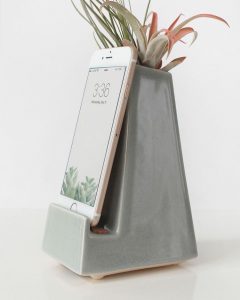 So I decided to cut out the styrofoam into the measurement and styles I wanted as close to above, such as an Octagon form or a Diamond form which could also hold my phone well. (You can see this on my “Sketch and Model-Making” post!)

I also searched up on the usage of speakers and the kinds of structure they come in. 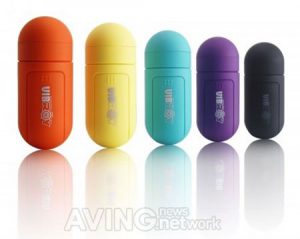 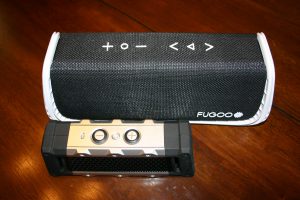 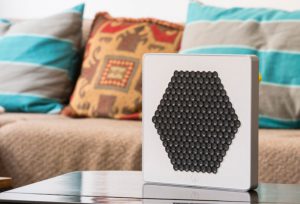 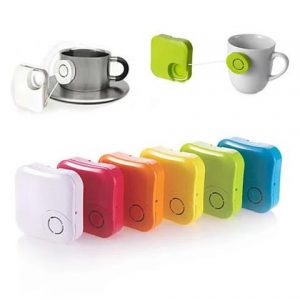 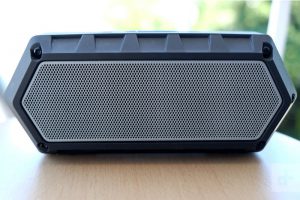