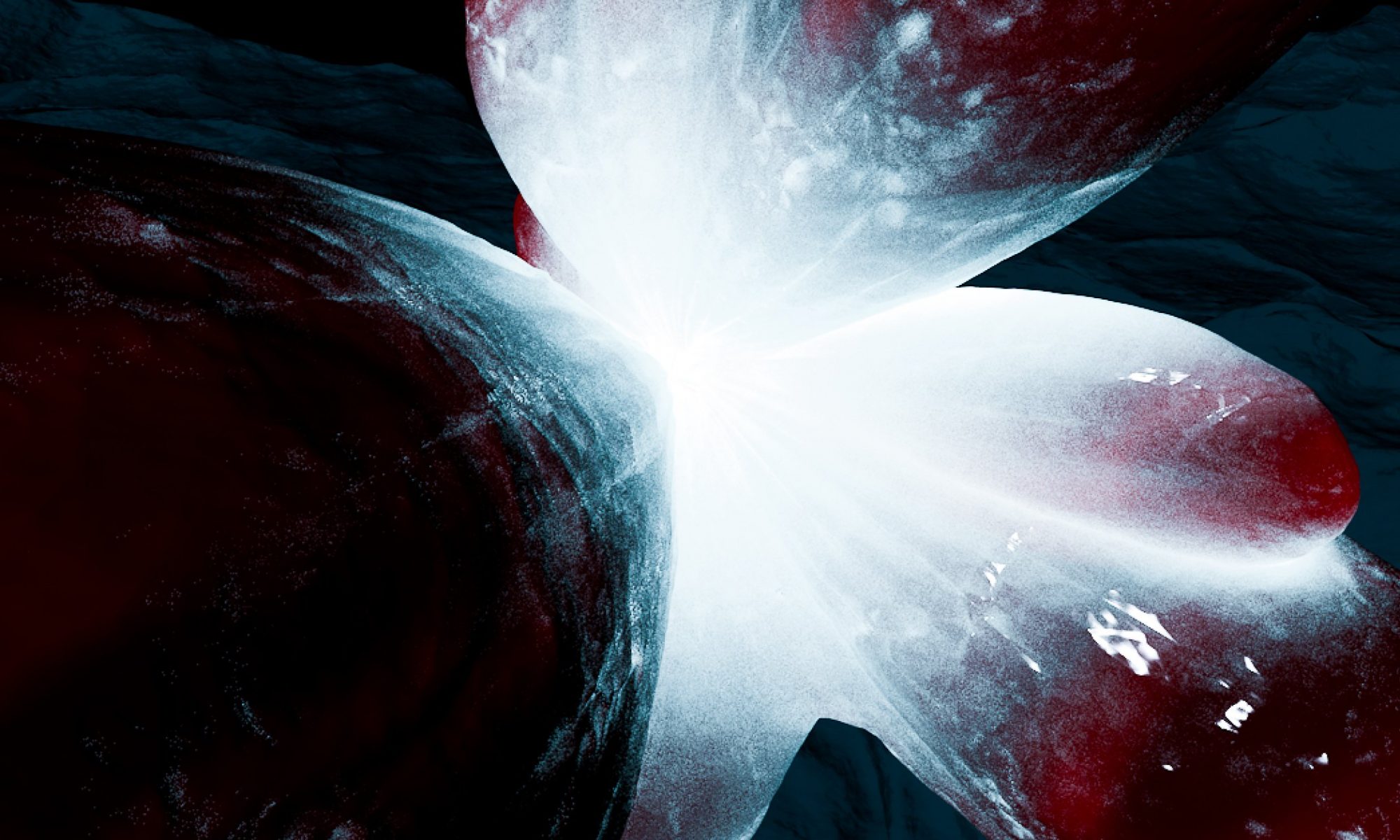 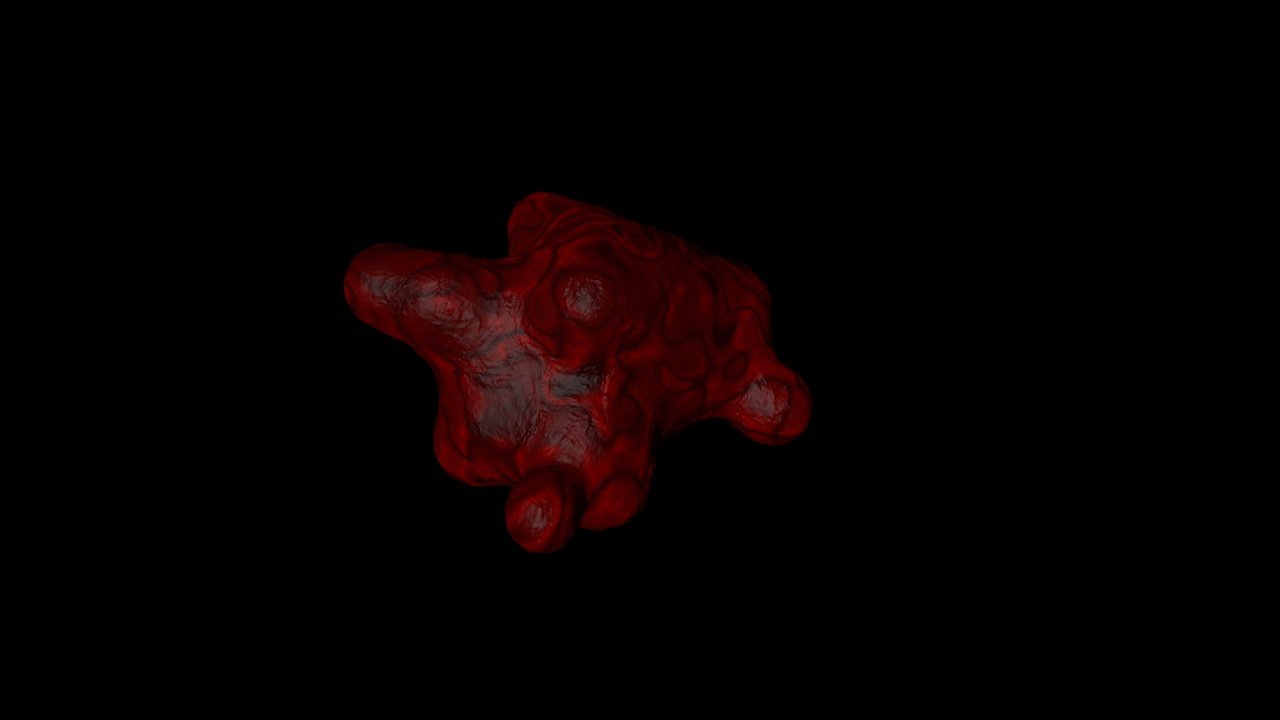 Before diving into it, I want to show the process behind creating the prototype – my ideation. It stems from the story structure I had, a poem that I wrote where I tried connecting the science + spirituality aspect together. I made it flow like how I wanted it to based on the presentation I talked about – ‘Mortals of the Universe’. So below I tried what was said about how “Your poem presents the verbal equivalent of entangled states.” 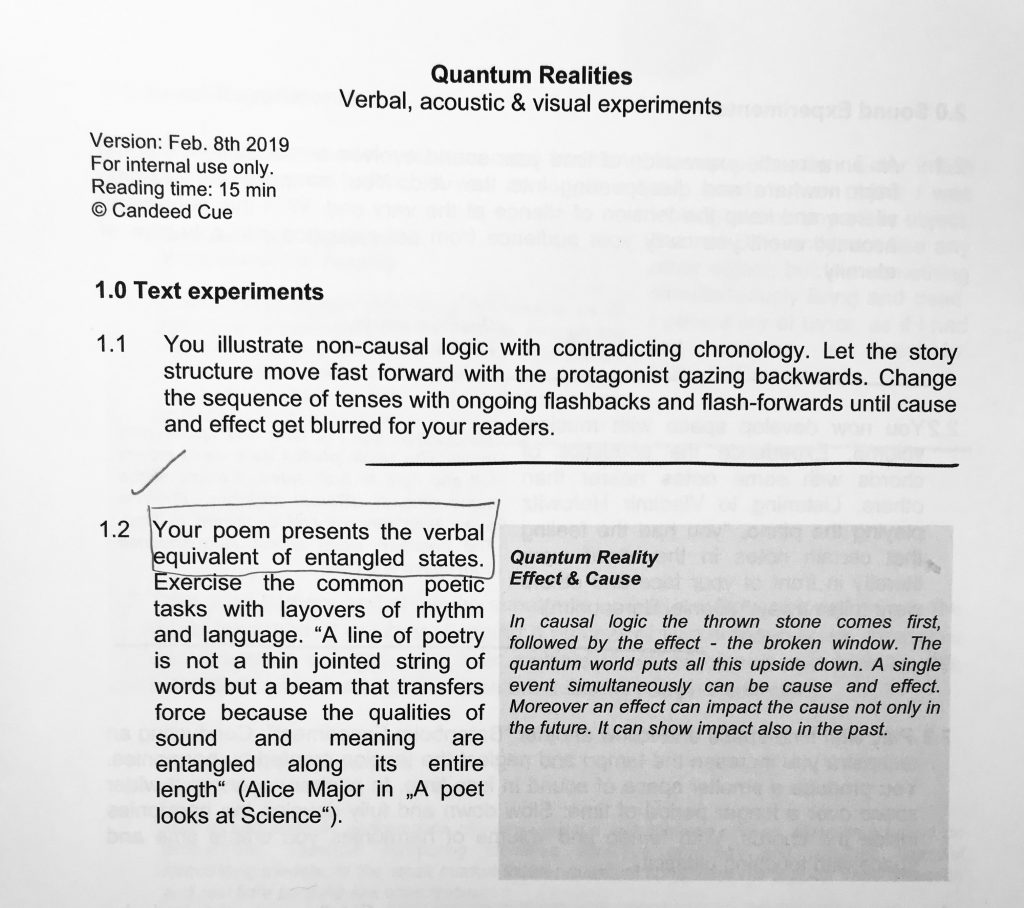 The poem I wrote: 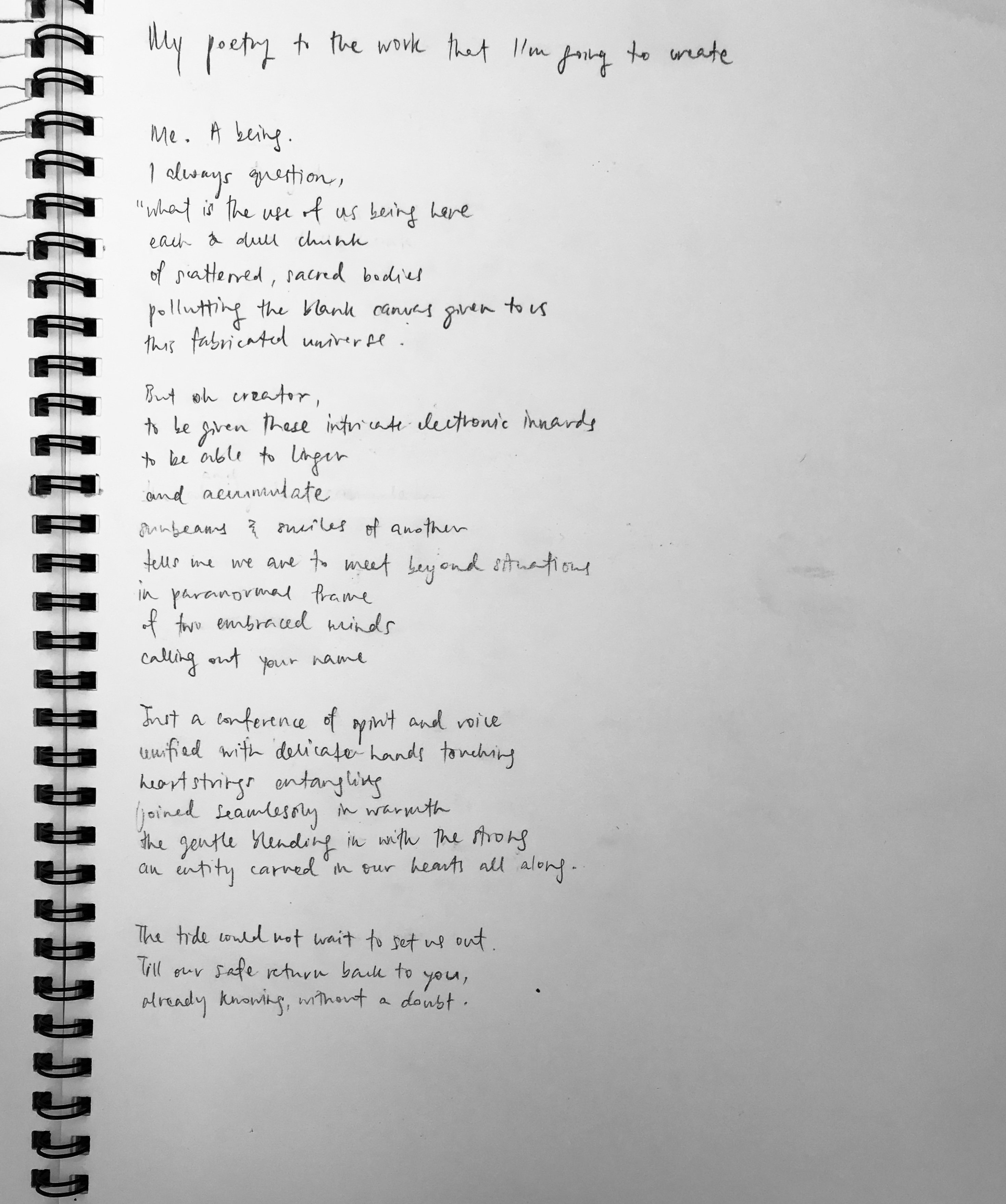 And below is the storyboard I had in mind. Drew it out as it’s easier for me to visualize my ideas and make it come to life. 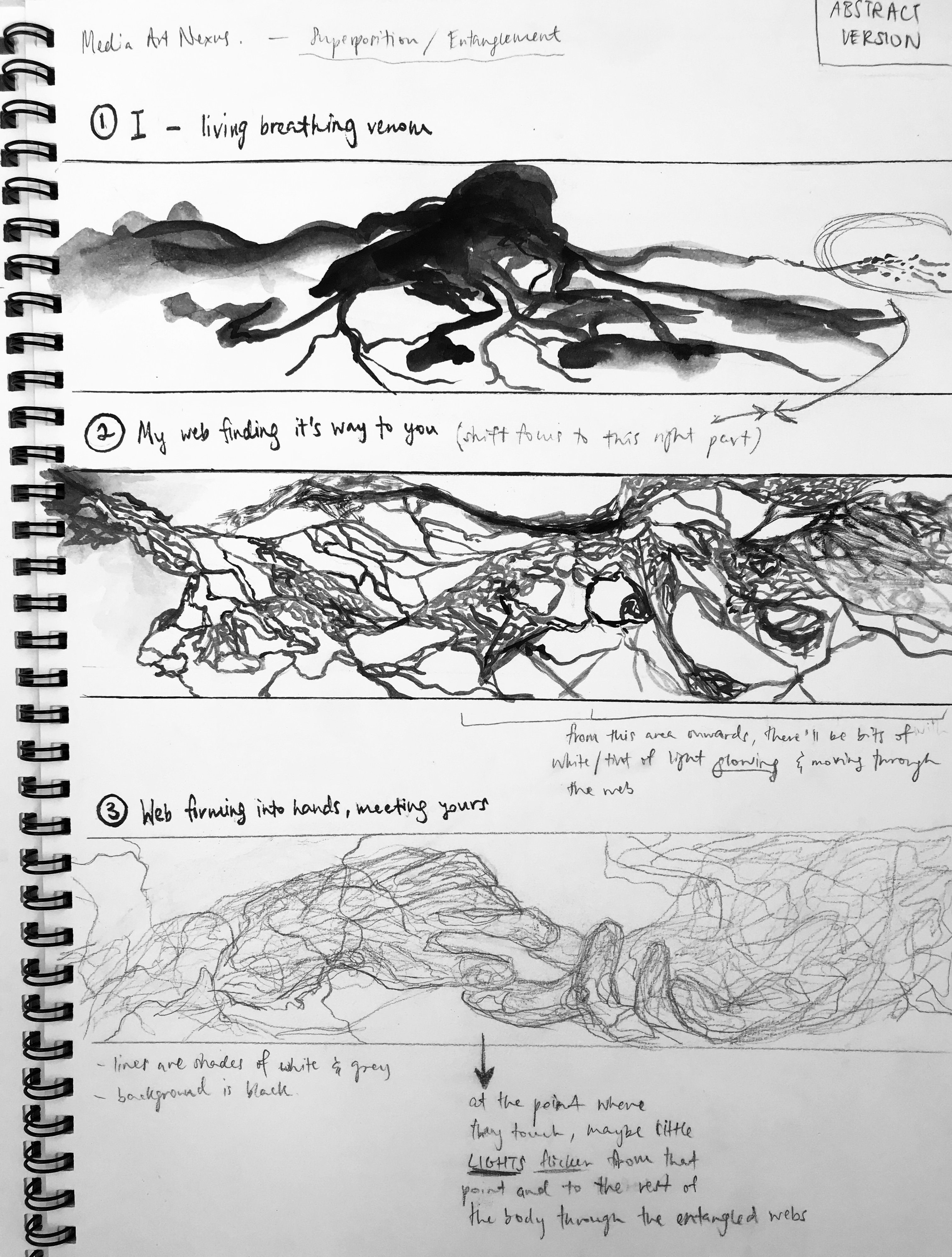 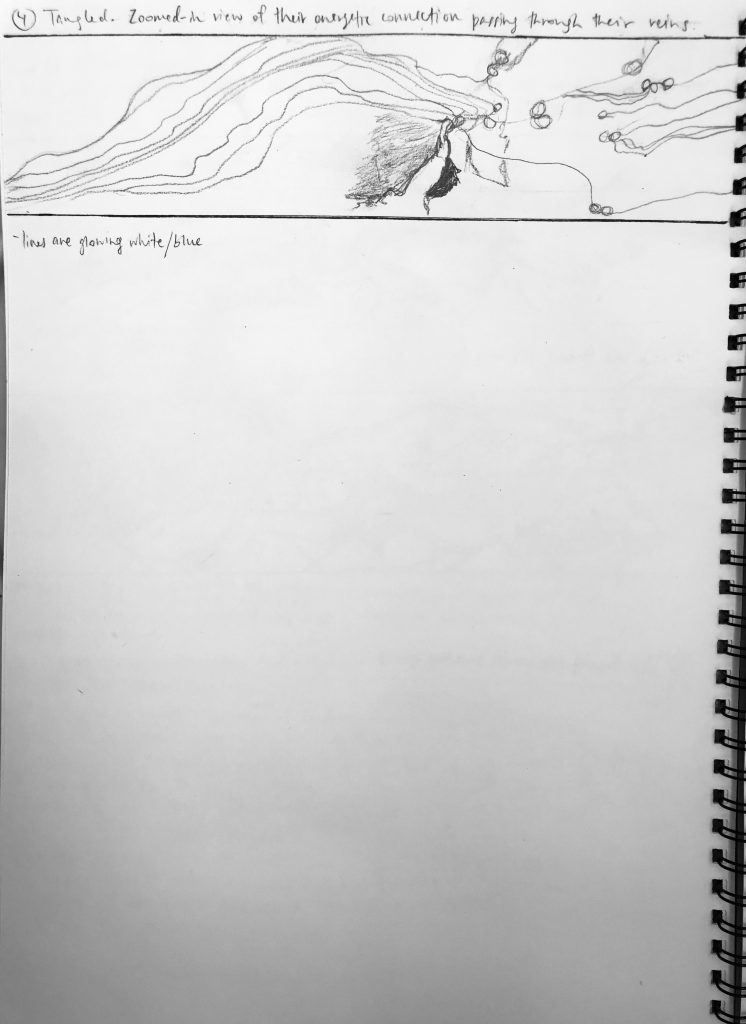 Hence following closely to my 1st idea of what a venom-like structure would be, I created almost the same – a liquid simulation + animation through Cinema 4D.

But instead of initially wanting it to look like a venom, I decided to change it up to look more like blood to represent that flowy chunk as a human body, a being.

Below is the artwork I got most of my inspiration from for my 1st part of the motion graphics. 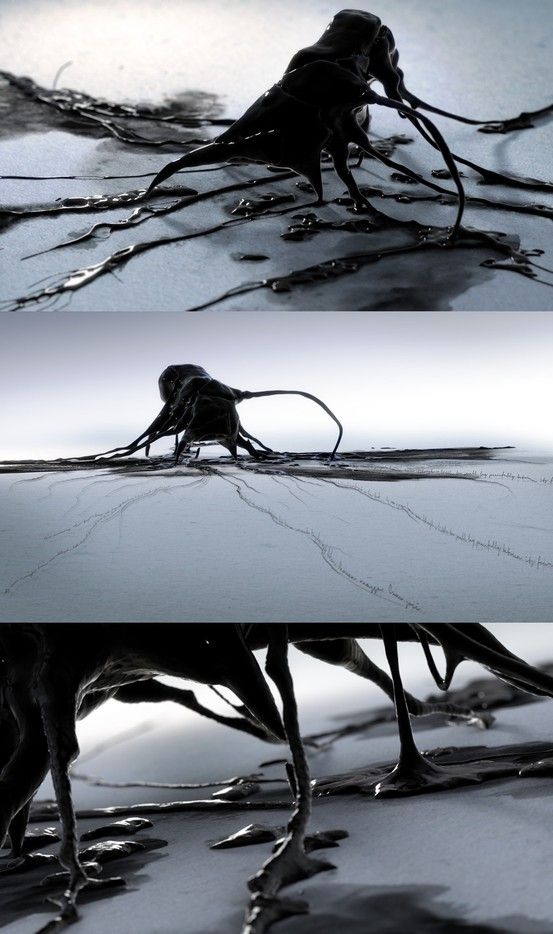 Texture, colour and the way it is being animated plays an important part in how I want my bloody being to flow. Hence using C4D was my main go-to to achieve this.

A part of the process: 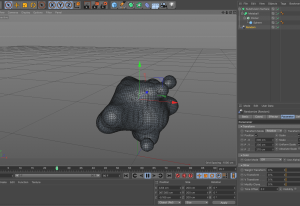 Seen below is the first few seconds of it. A zoomed out and zoomed in version (I can’t seem to pick which is better yet) (I’ll keep this post updated).

Have a good day ahead! 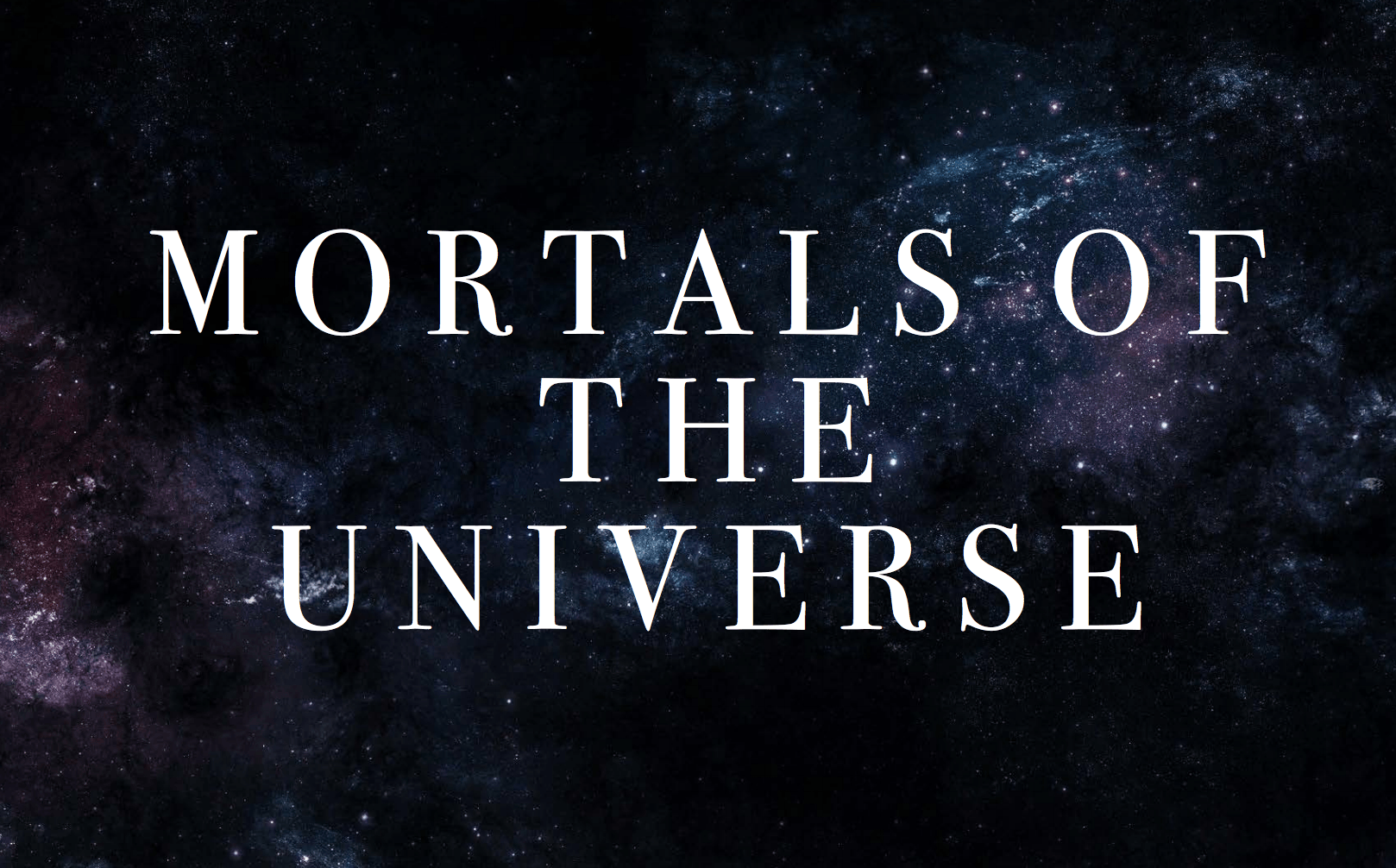