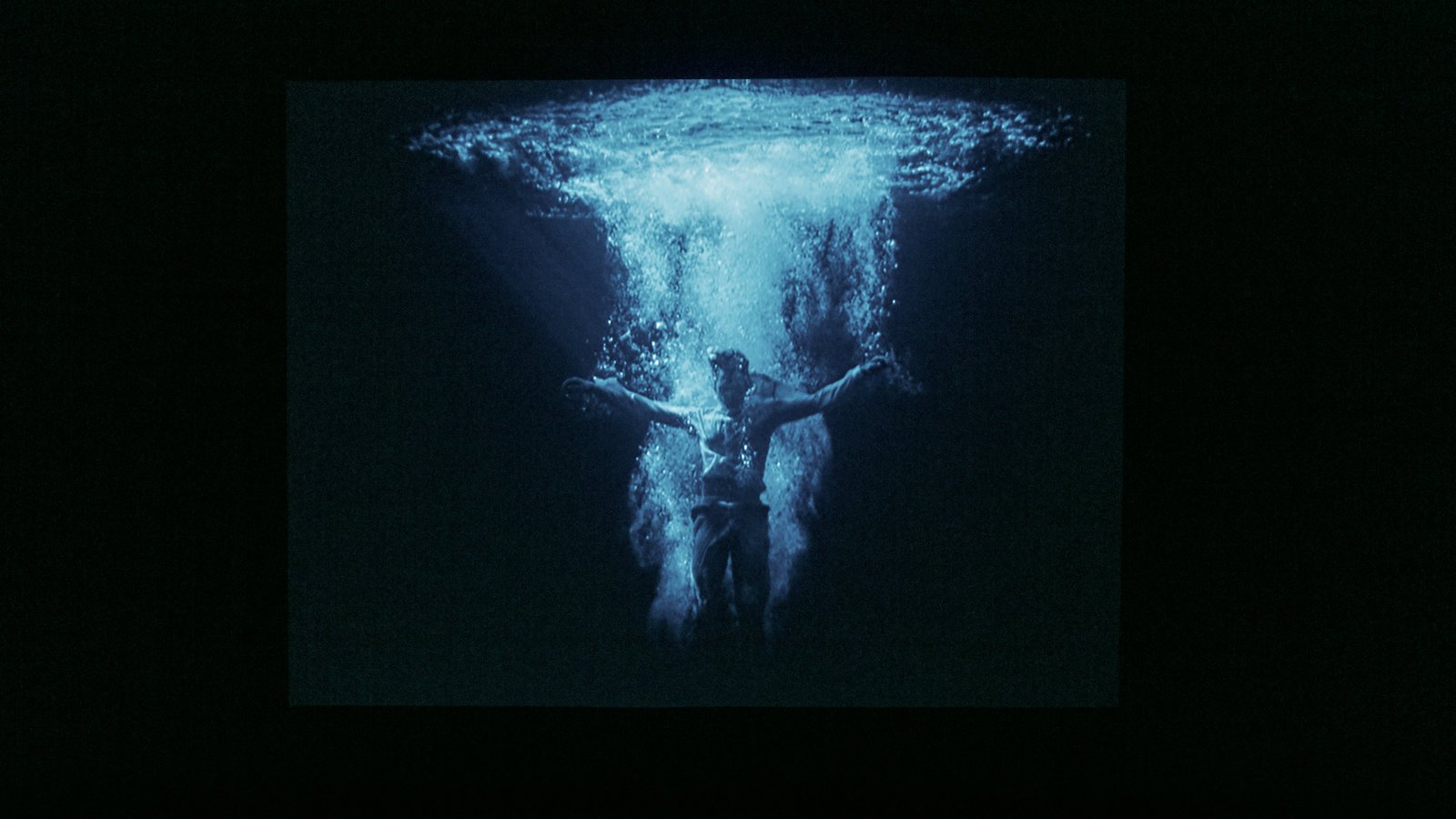 Bill Viola is a pioneer new media artist who is well-known for his artistic expression that is dependent on sound, electronic and image technology.

He is famously known for his large scale installations that uses up the entire room-sized environment, enveloping viewers with sound and multiple screens of moving images. 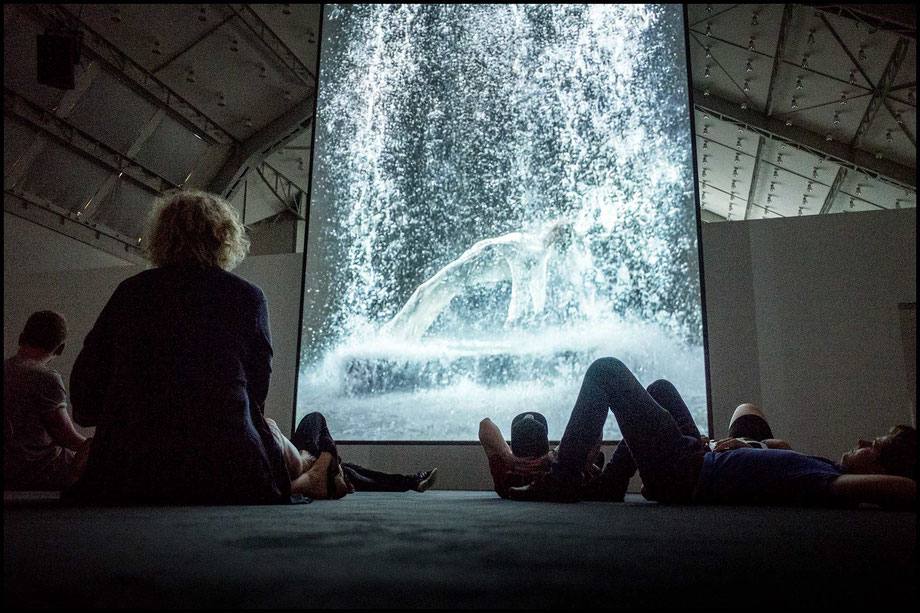 The large scale plays a part in drawing viewers attention, but the content in it allows viewers to have a personal intimate time connecting with the work. By having his works being both large as well as having content that shows deep spiritual art, it further engulfs the viewer in it.

Viola has been an artist I admired since I first studied his works for A level Art. I was immediately attracted to his works as a lot of them were based on universal human experiences such as birth, death and the unfolding of consciousness. He managed to show that through moving mediums using elements of nature such as fire, water, earth and air and has roots in both Eastern and Western art as well as spiritual traditions. All that resonated with me as I am fond of the deep topics in life such as spirituality and how elements of nature play a special part in it or could make us feel a certain way deeply and emotionally. An example of his work is shown below called Tristan’s Ascension (The Sound of a Mountain Under a Waterfall), 2005:

He was always able to allow viewers to experience the work directly and in their own personal way, as he smartly uses the inner language of subjective thoughts and collective memories of human beings. It forces you to dive deep into your emotions and thoughts, to be in the moment to experience his artworks and immerse yourself in it. That’s the true beauty of his works.