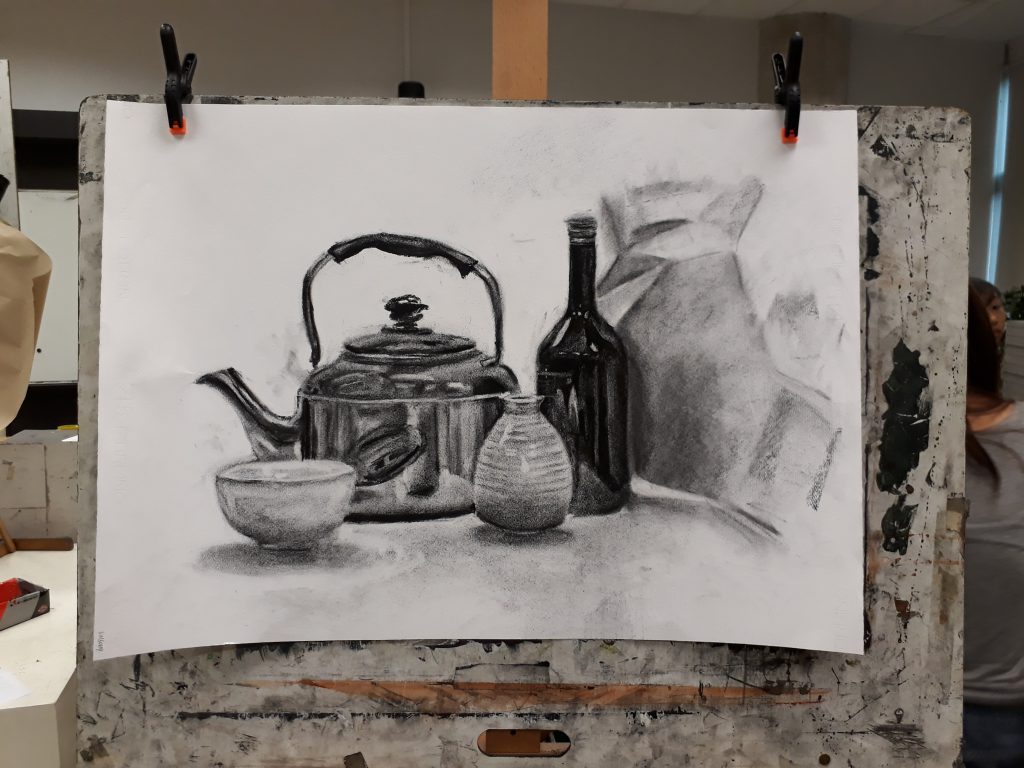 One Reply to “Foundation drawing: tones and textures”