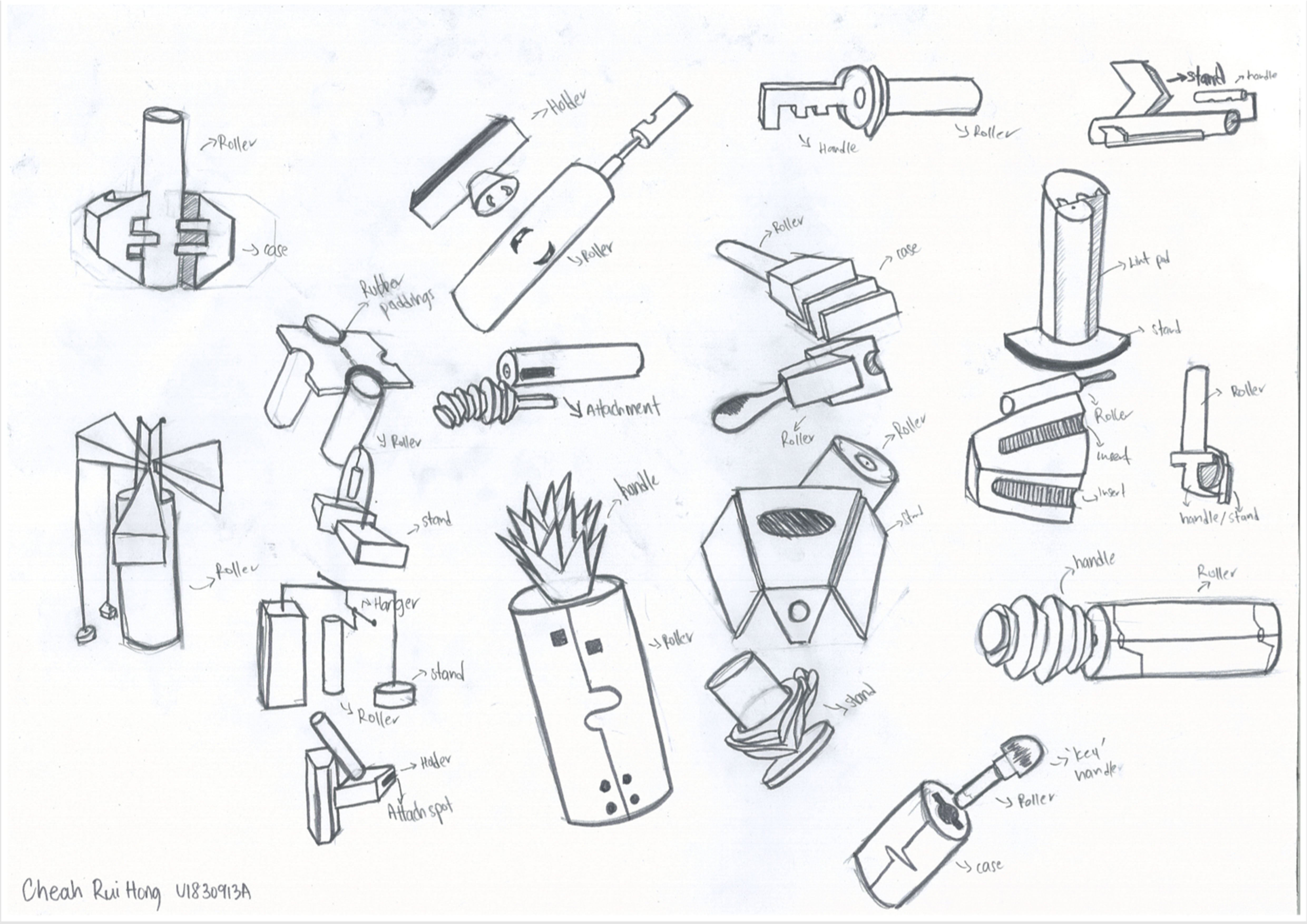 My process to break apart the lint roller.

We were tasked to create 40 individual thumbnail sketches from our Assignment 1 item;

which happened to be a lint roller for me. On hindsight, I did regret choosing lint roller as

objects such as hair dryer or vacuum cleaner, or even a drill. Thus, starting on Assignment

to existing objects to help me come up with my ideas. I really disliked THAT process and I

felt no sense of ownership of my drawings as they fell way below my expectations. Why

would anybody find my idea interesting if it was simply based on another invention?

Thus, after 26 painful sketches… I decided to redo the entire draft. This time round, I looked

over to my new sketches. After a few youtube videos for inspiration and listening to talk about

how ‘limitless’ and interesting it is to come up with ideation sketching, I picked up my pencil and

marker and just kept going at the paper, erasing from time to time to make sense of my sketches.

What I felt was really intriguing was that I would lean back and try to connect the dots after sketching out.

I was really glad to have thrown the old sketches out and start over, instead of ‘salvaging’ it. Breaking

apart the archetypal components of the lint roller allowed for much more creative space. 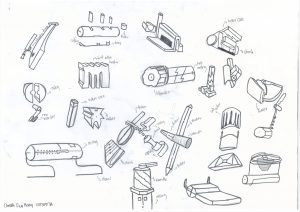 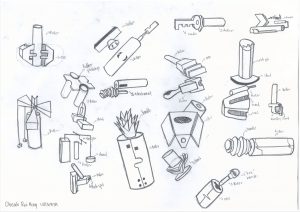 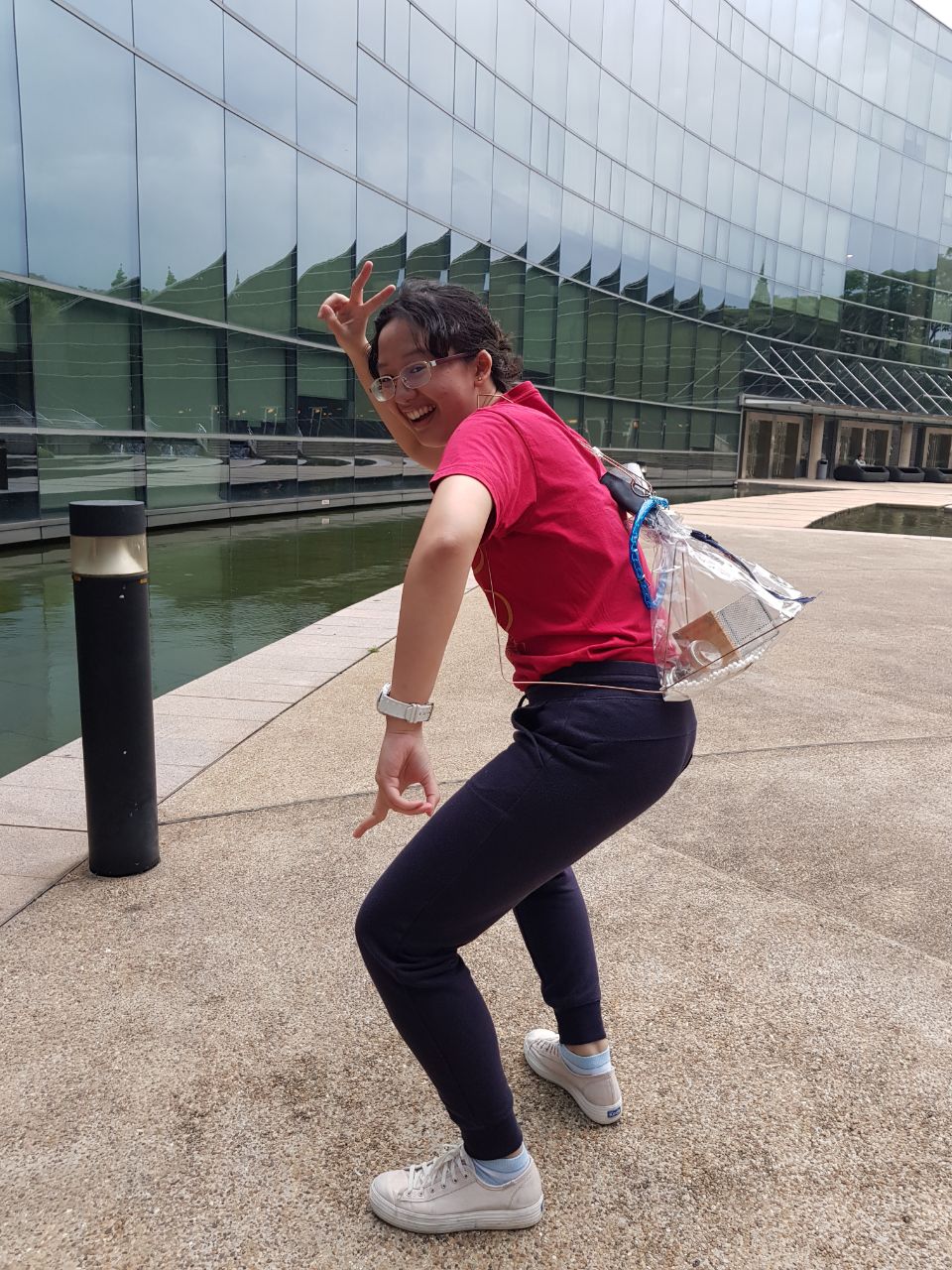 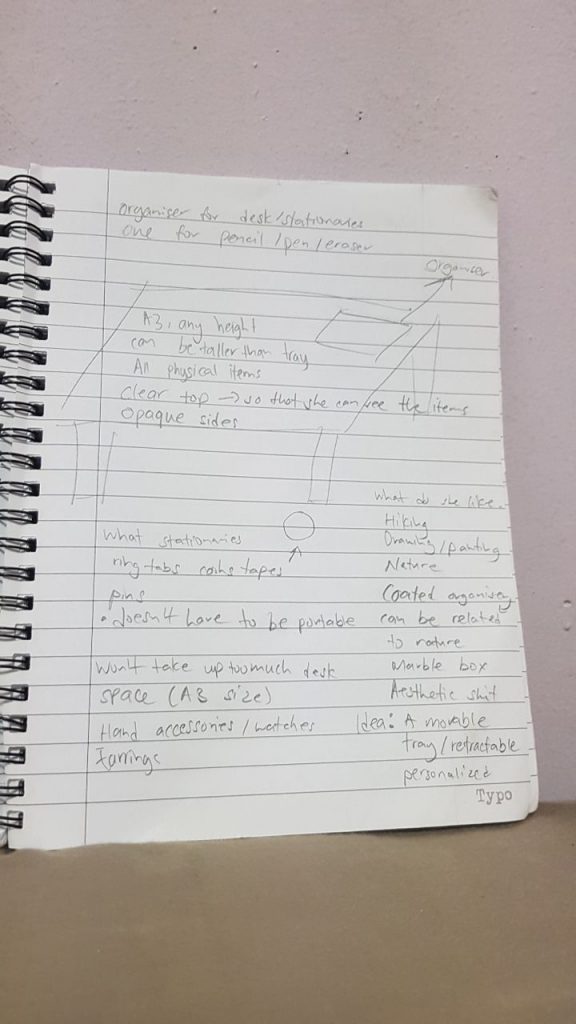 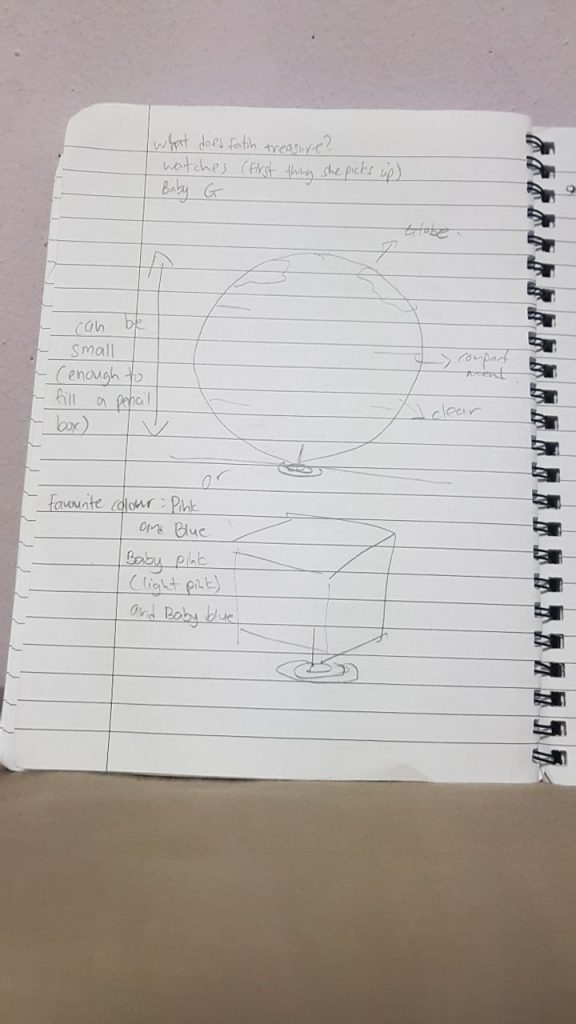 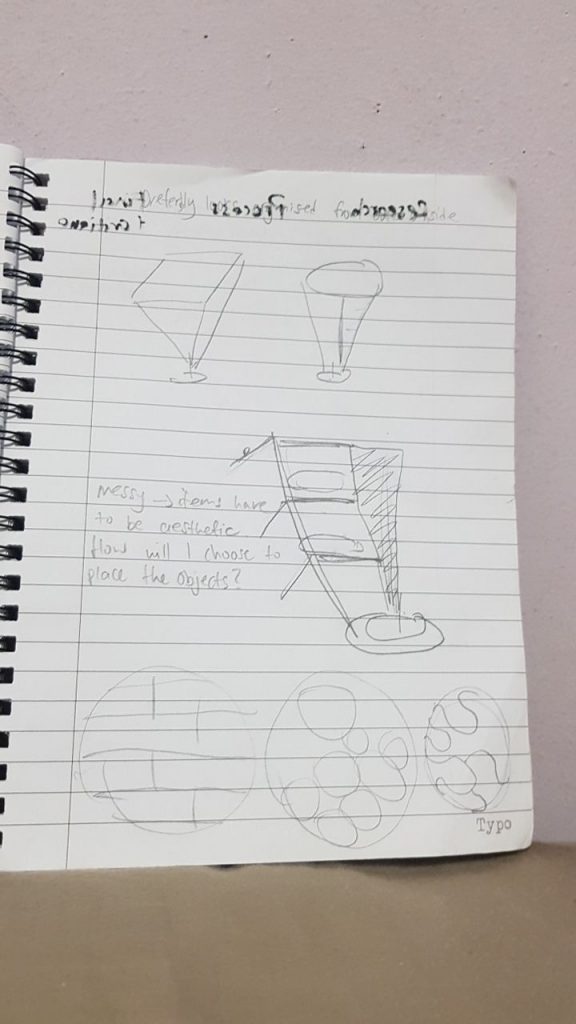 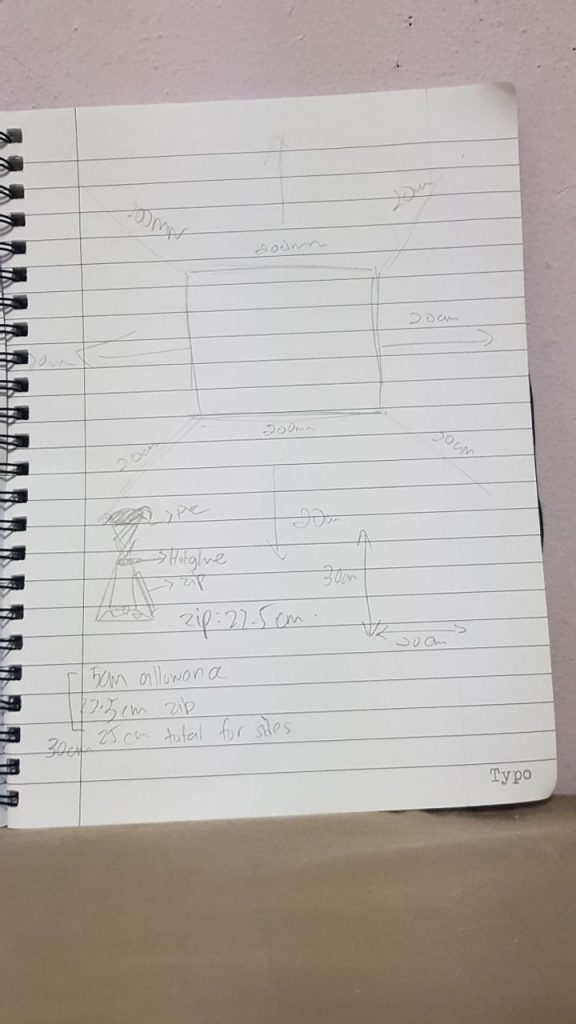 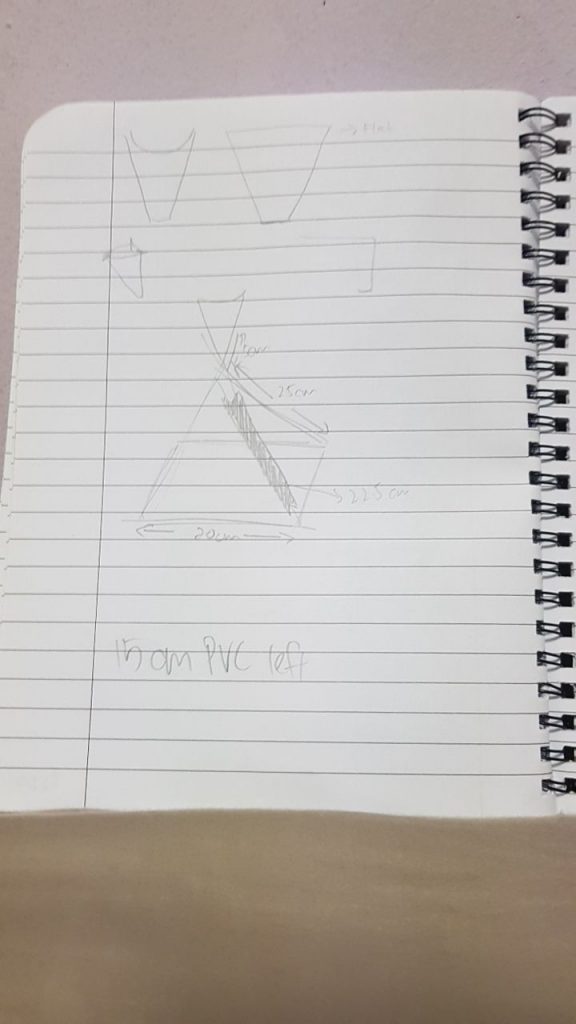 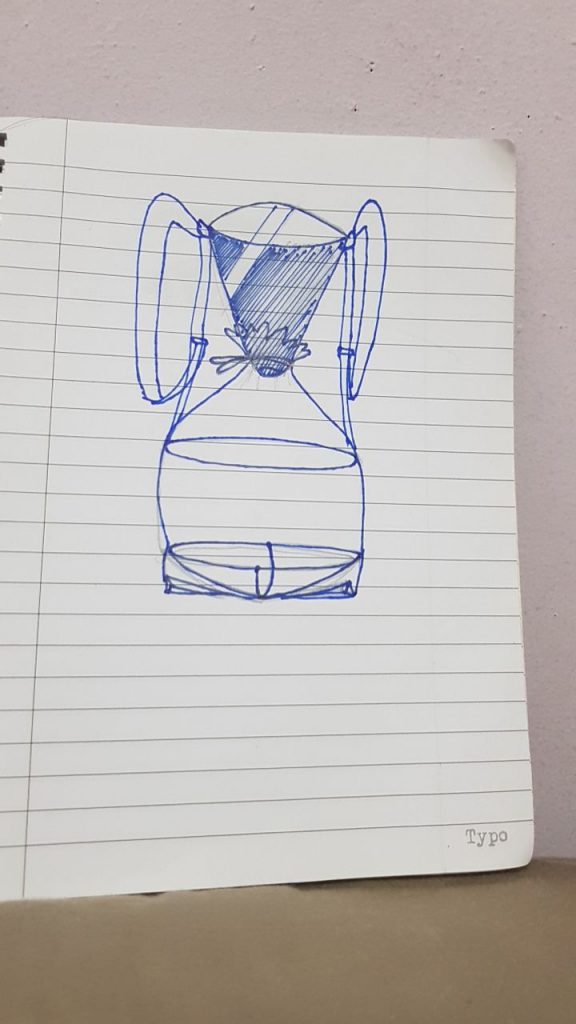 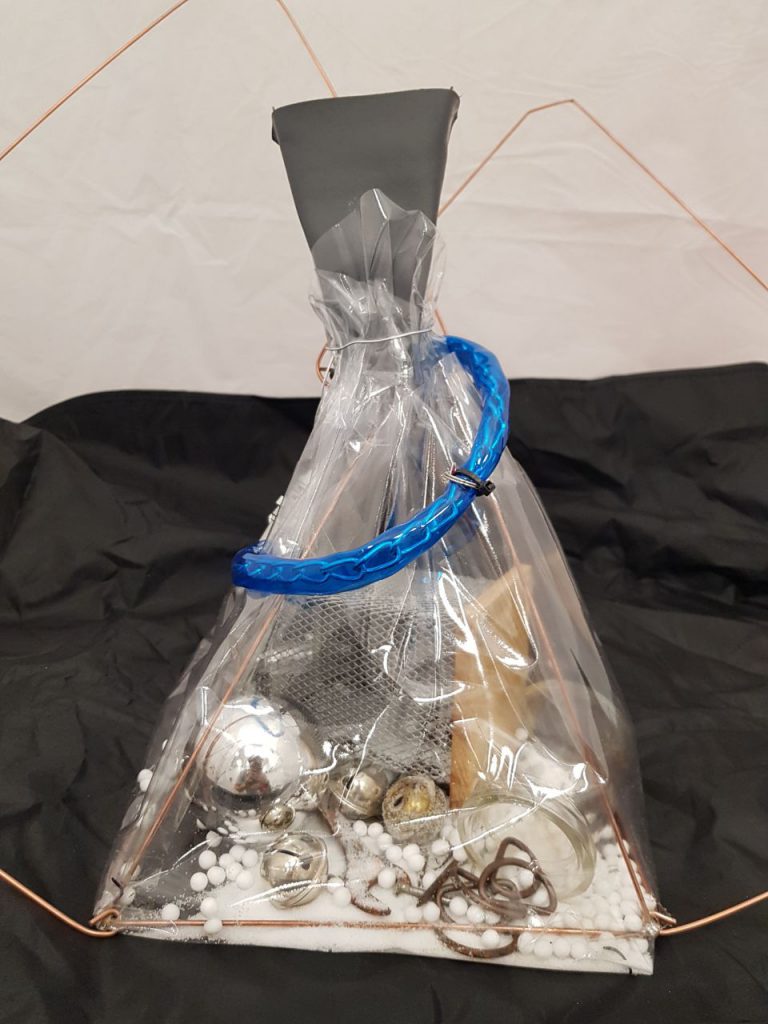 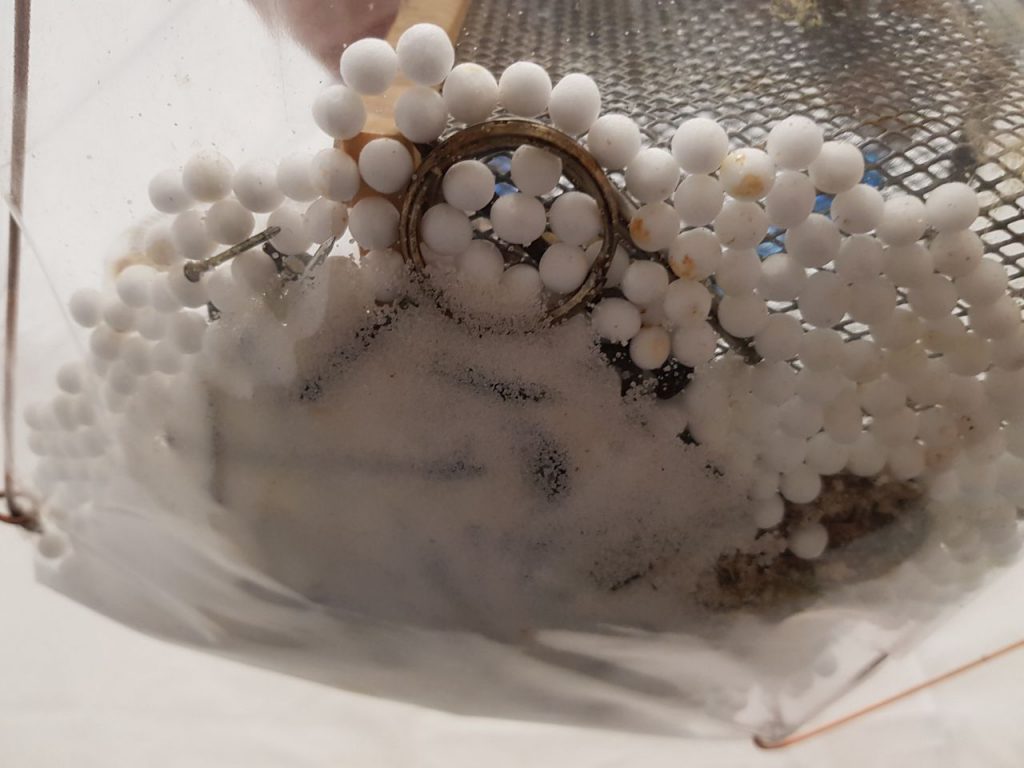 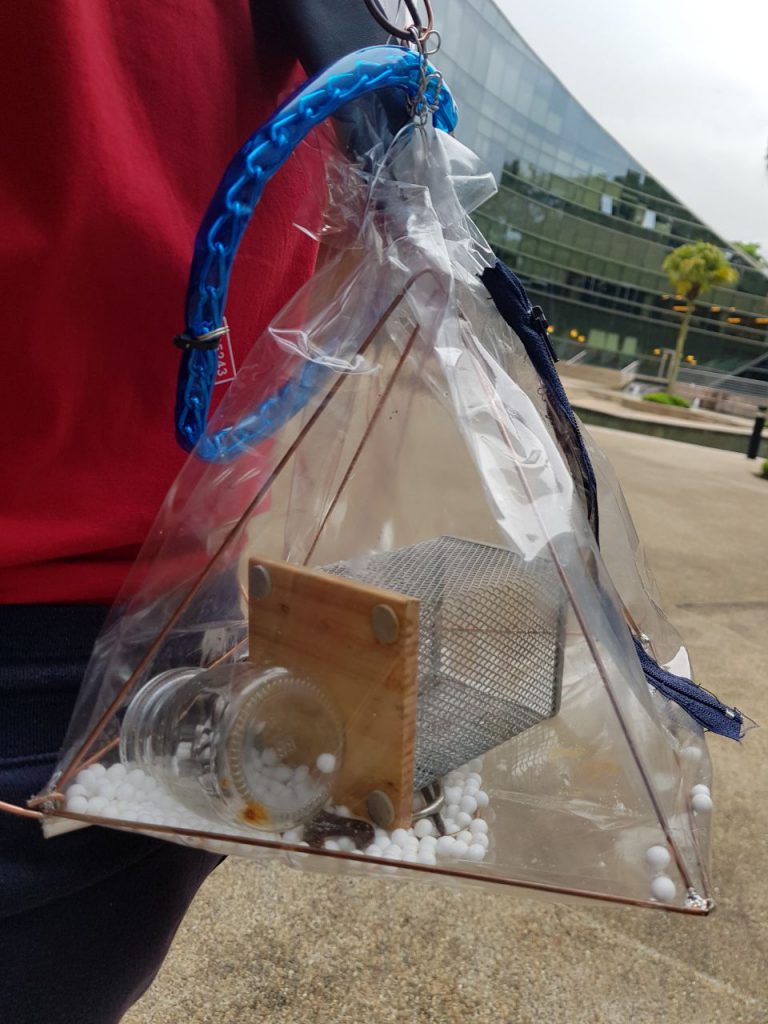 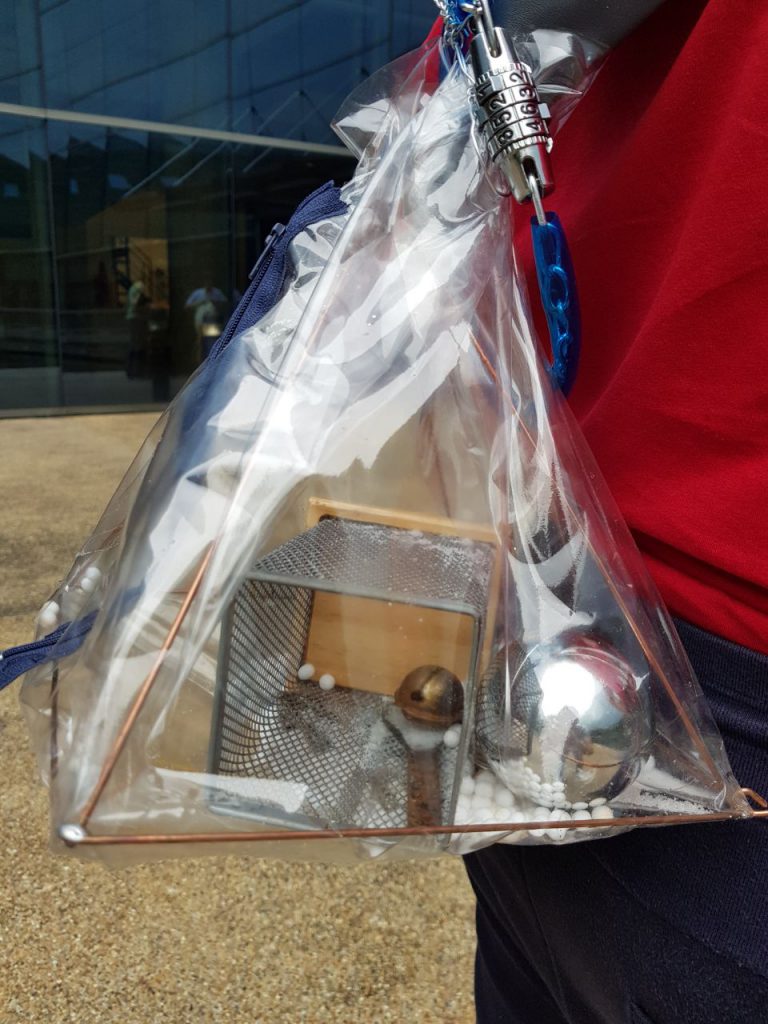 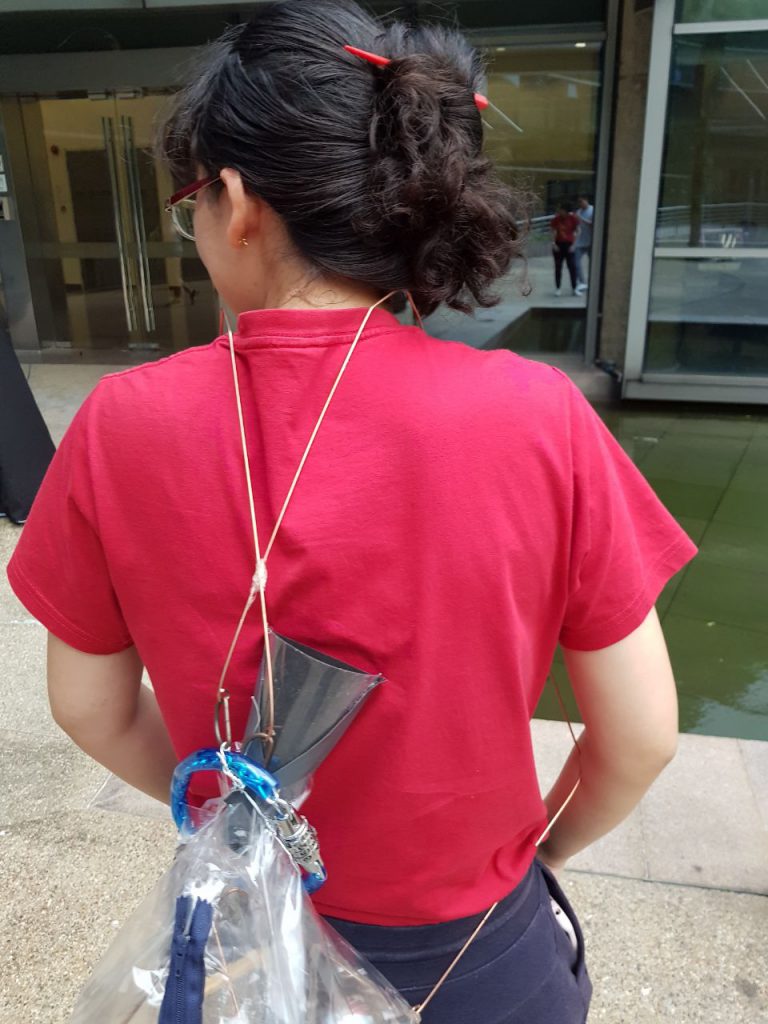 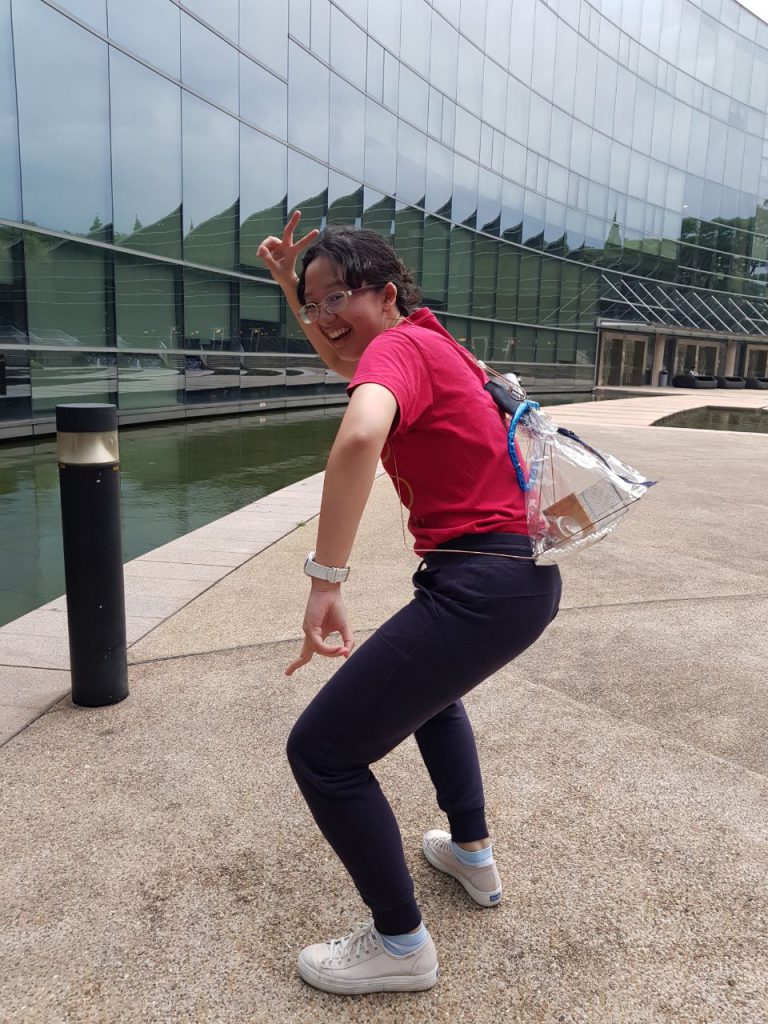 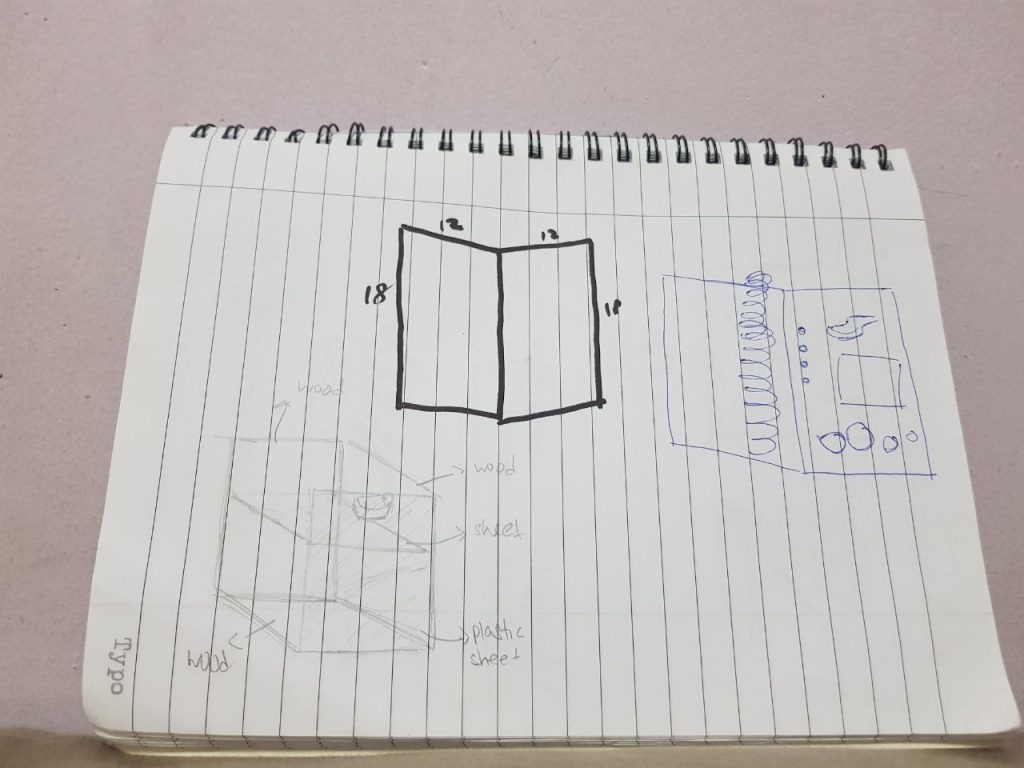 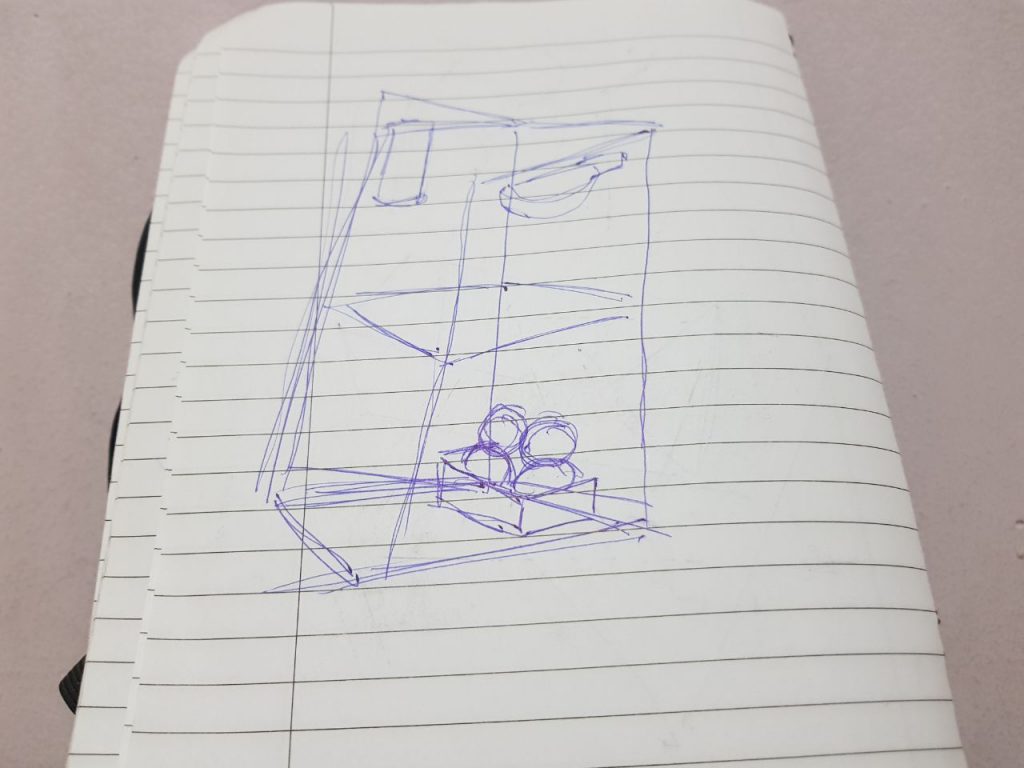 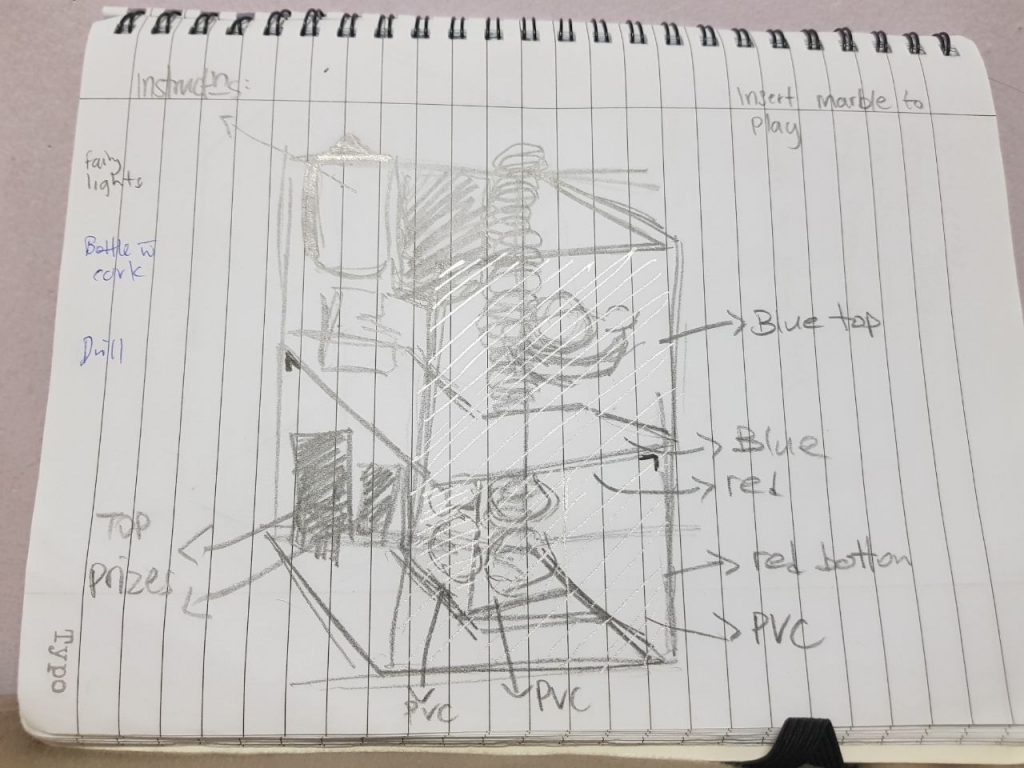 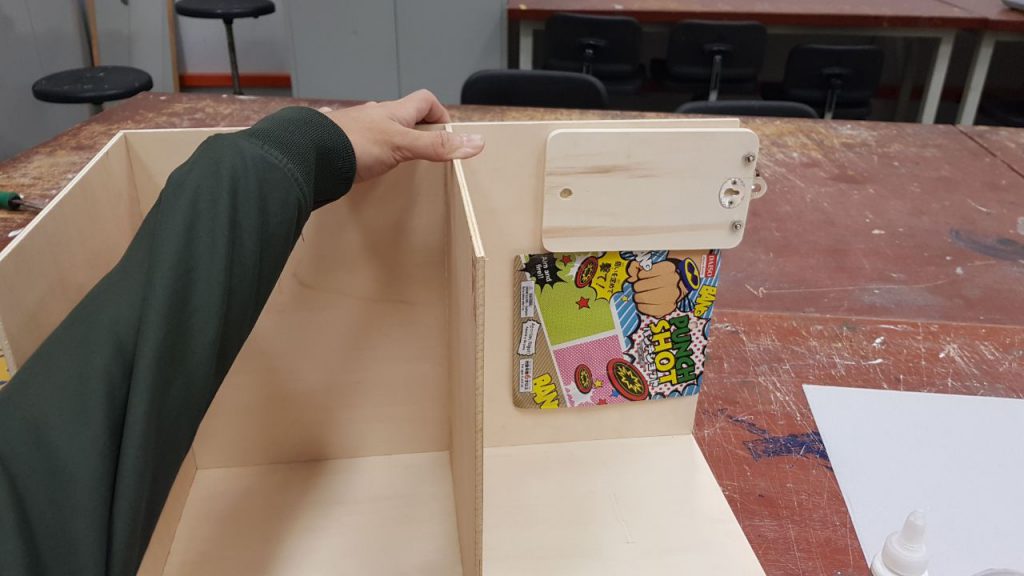 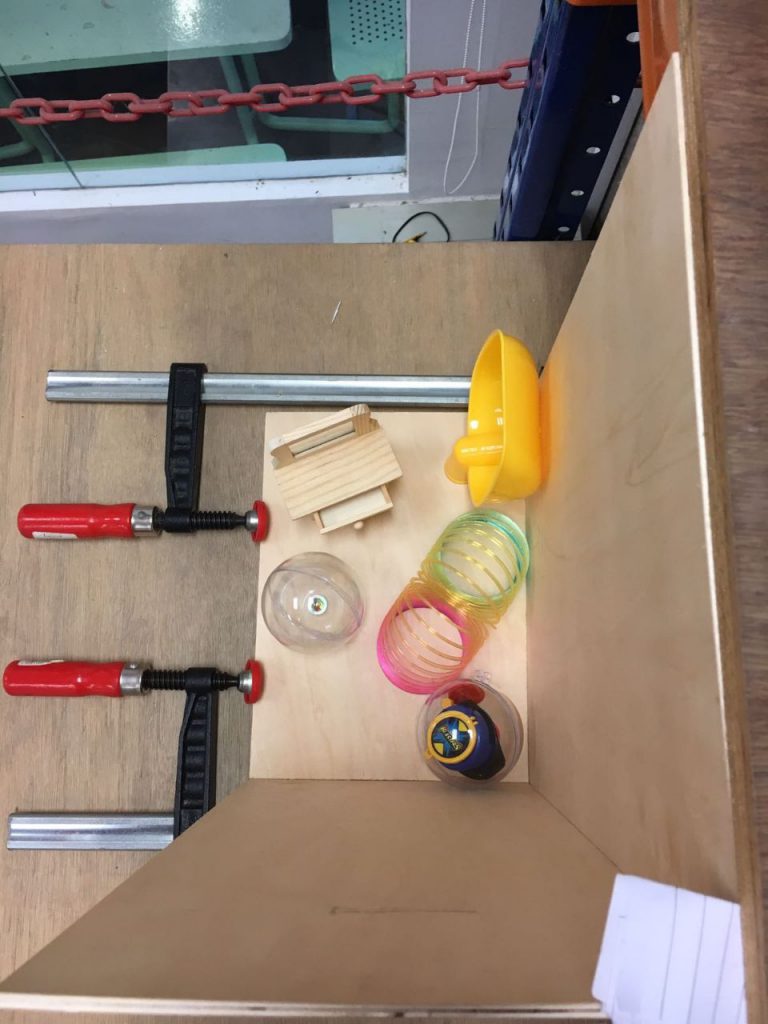 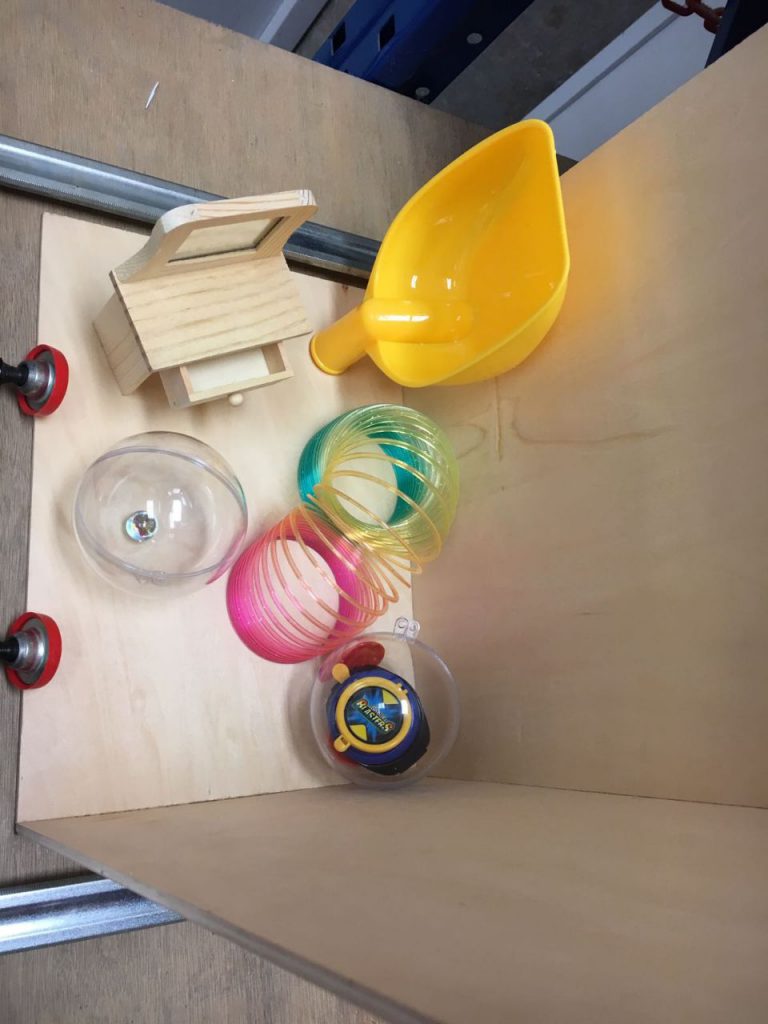 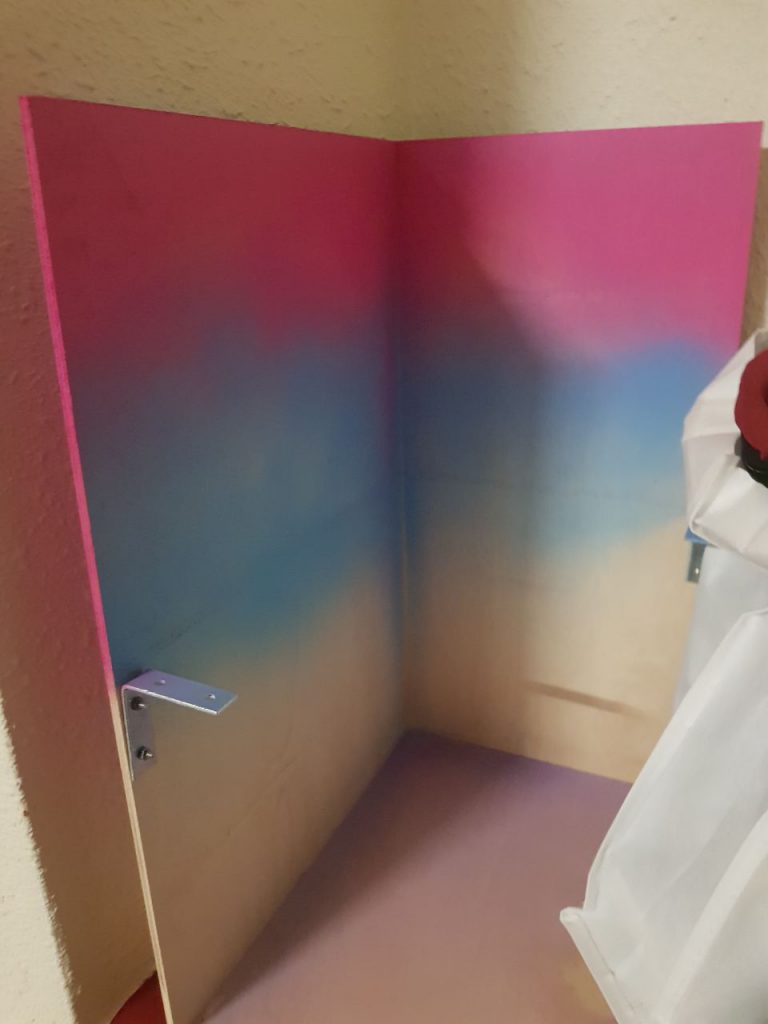 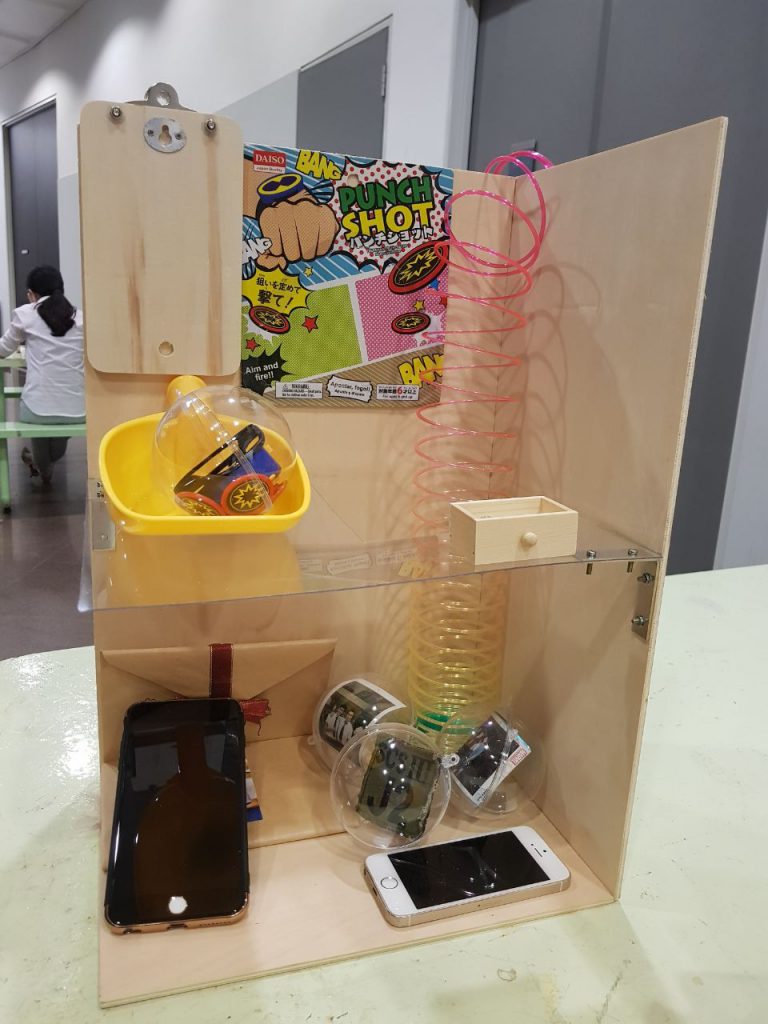 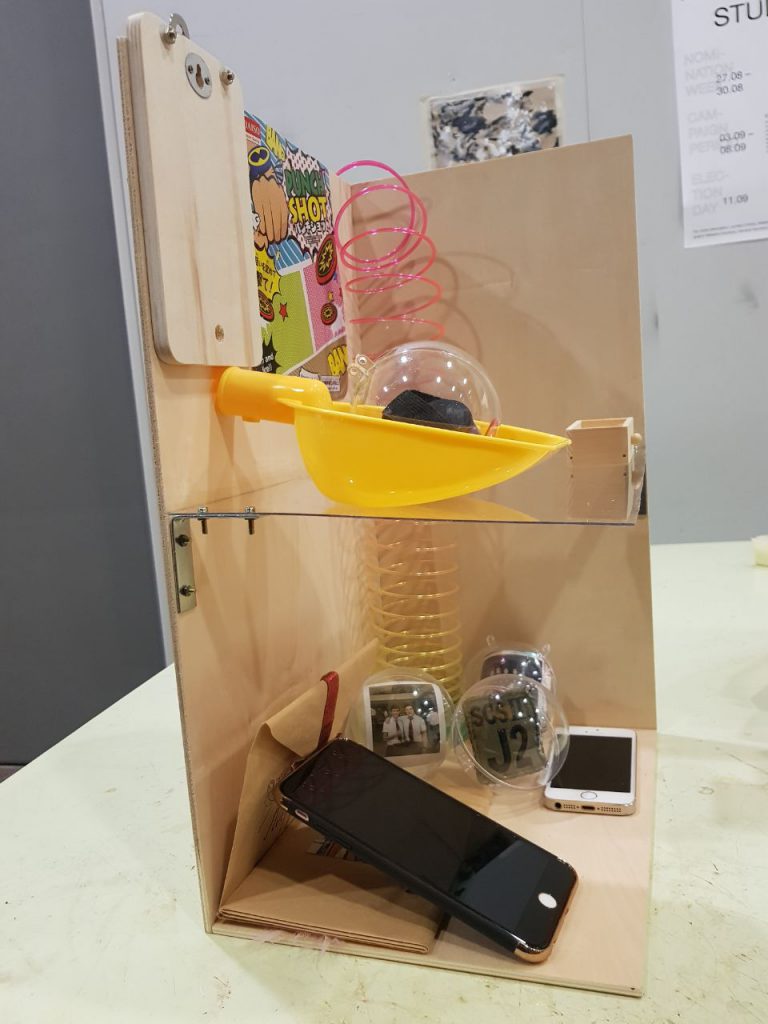 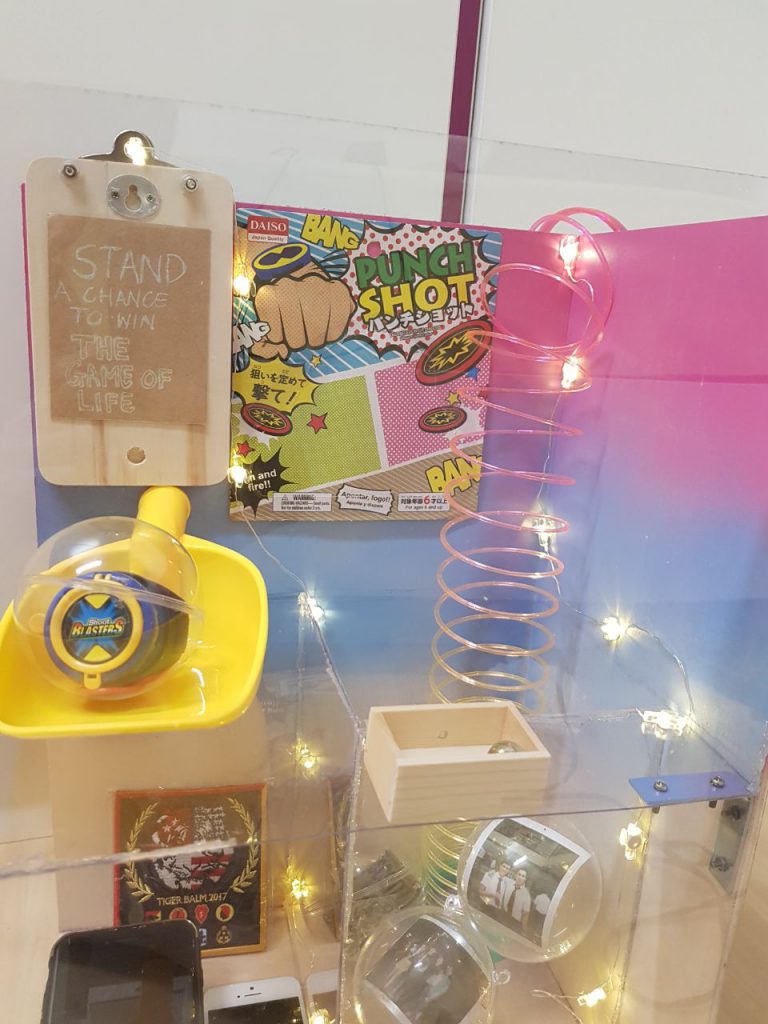 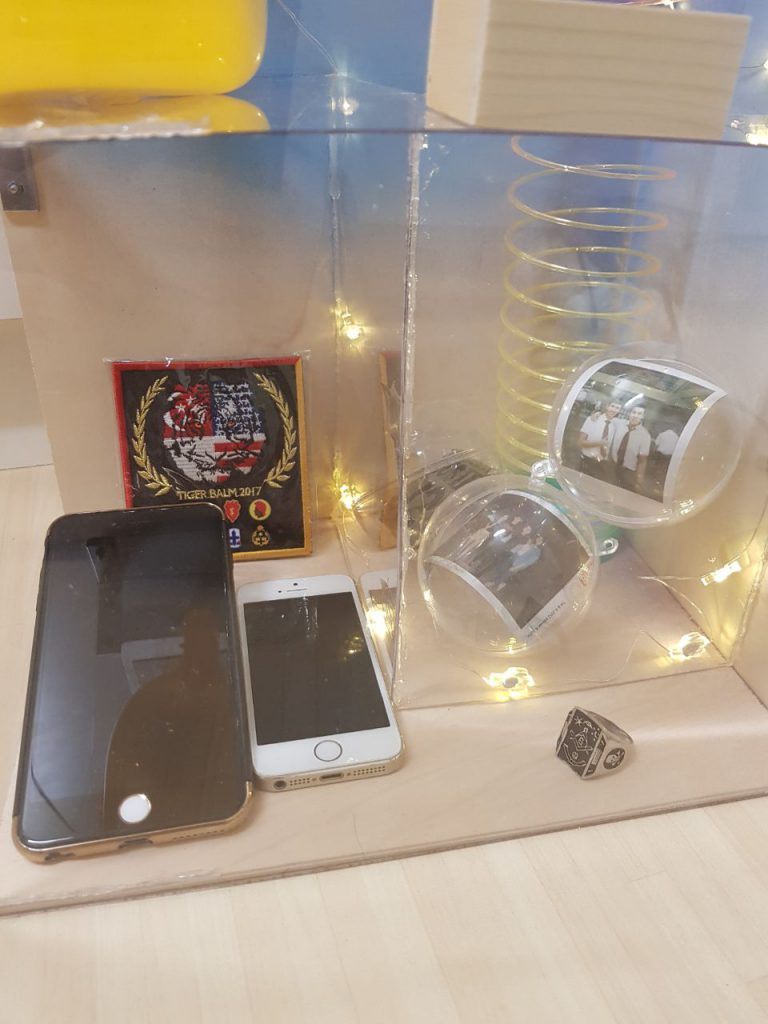 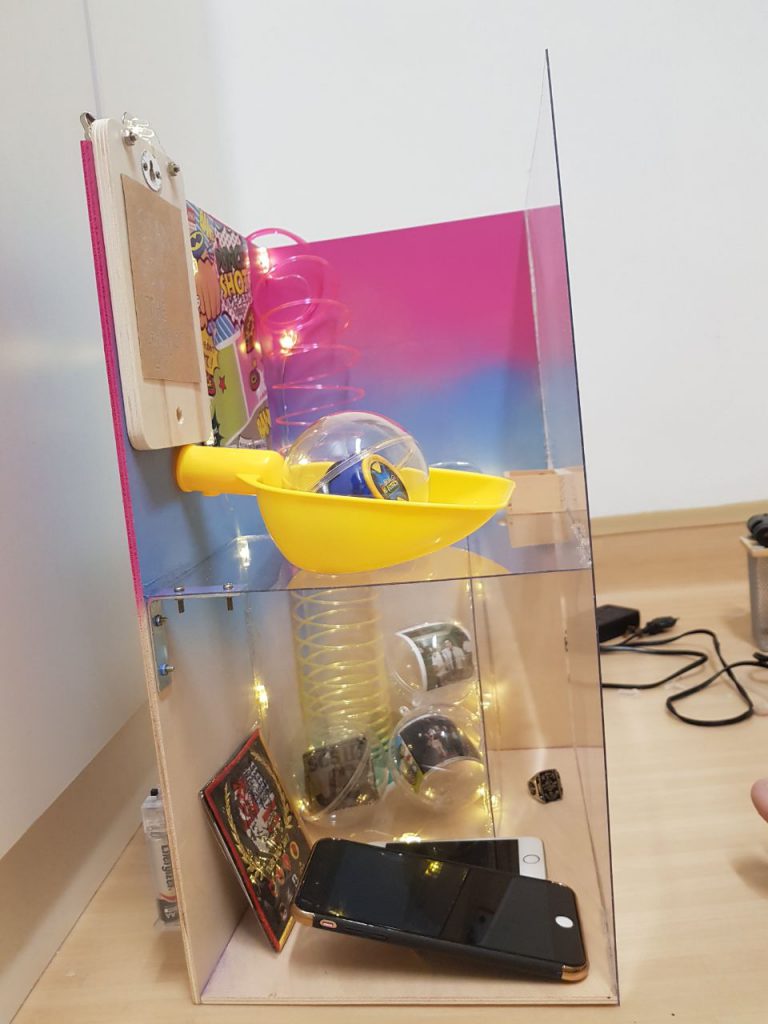 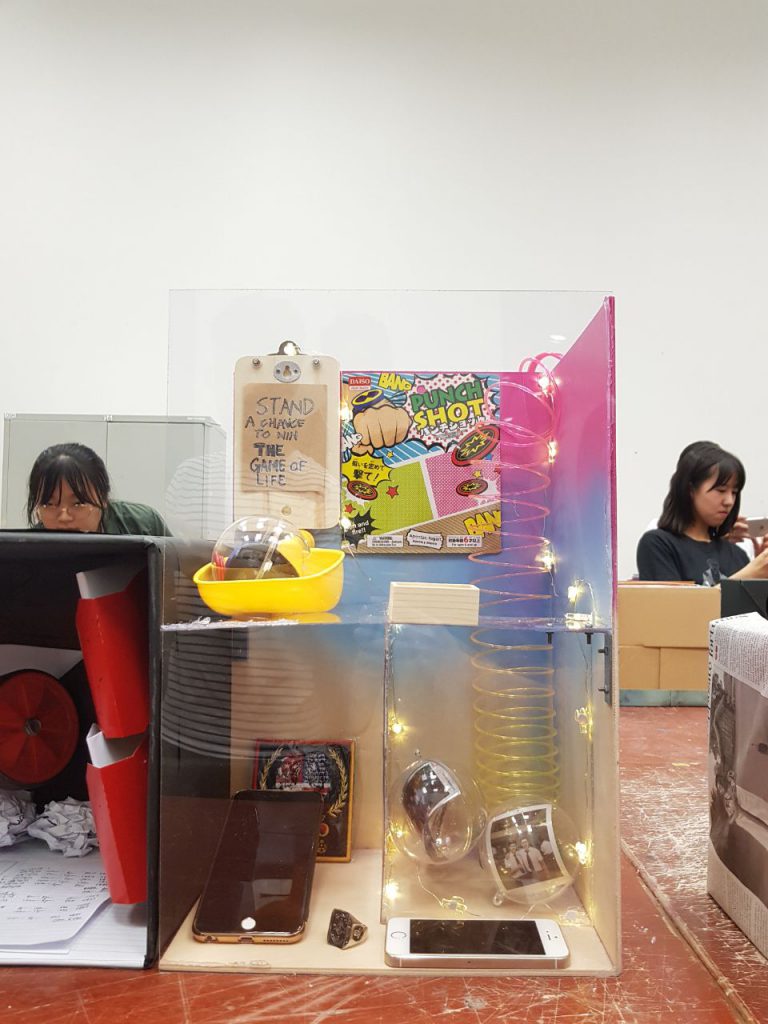