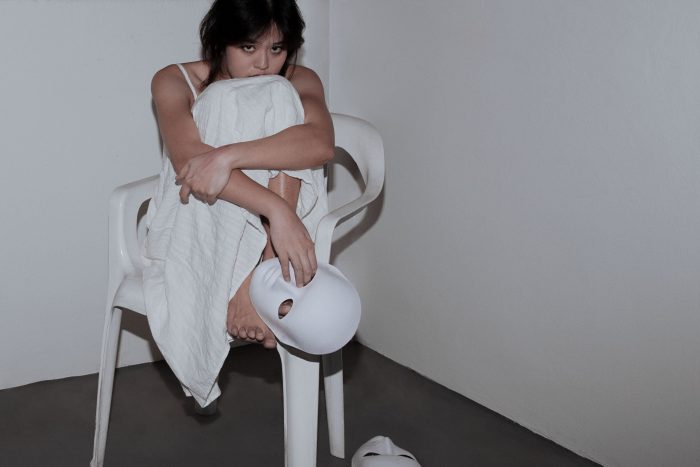 Void is a single narrative image that represents the place in my mind I retreat back to whenever I want to escape reality. Here I sit silently in a corner with the mask I present to others taken off my face, as if I’m exhausted from interacting with the world. It is in this void where i find peace and comfort away from the busyness of life; it is here where I escape my responsibilities and dive into oblivion, for what better place is there in the world than a void where no one can reach you? Where you can finally exist – where you can finally be? 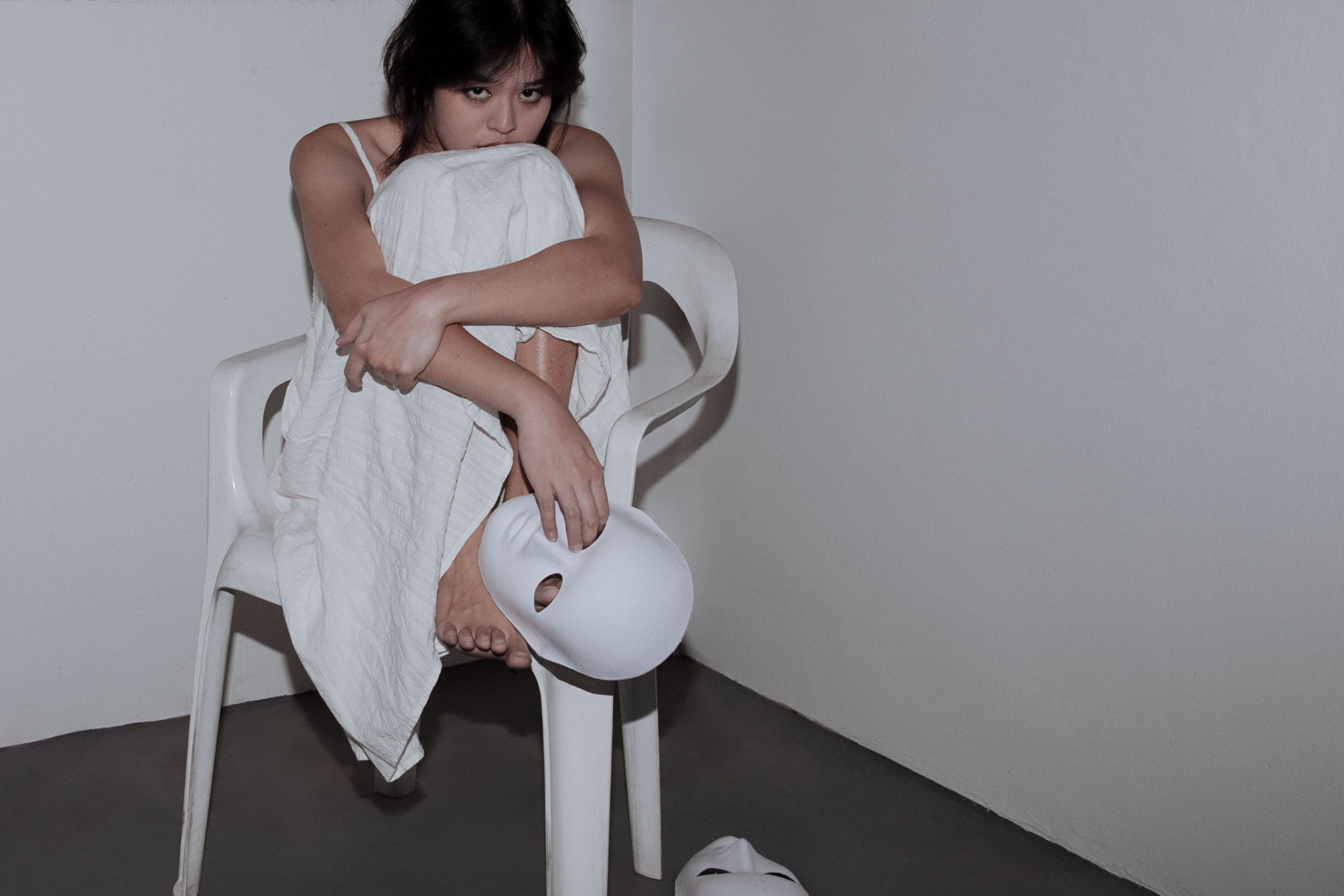 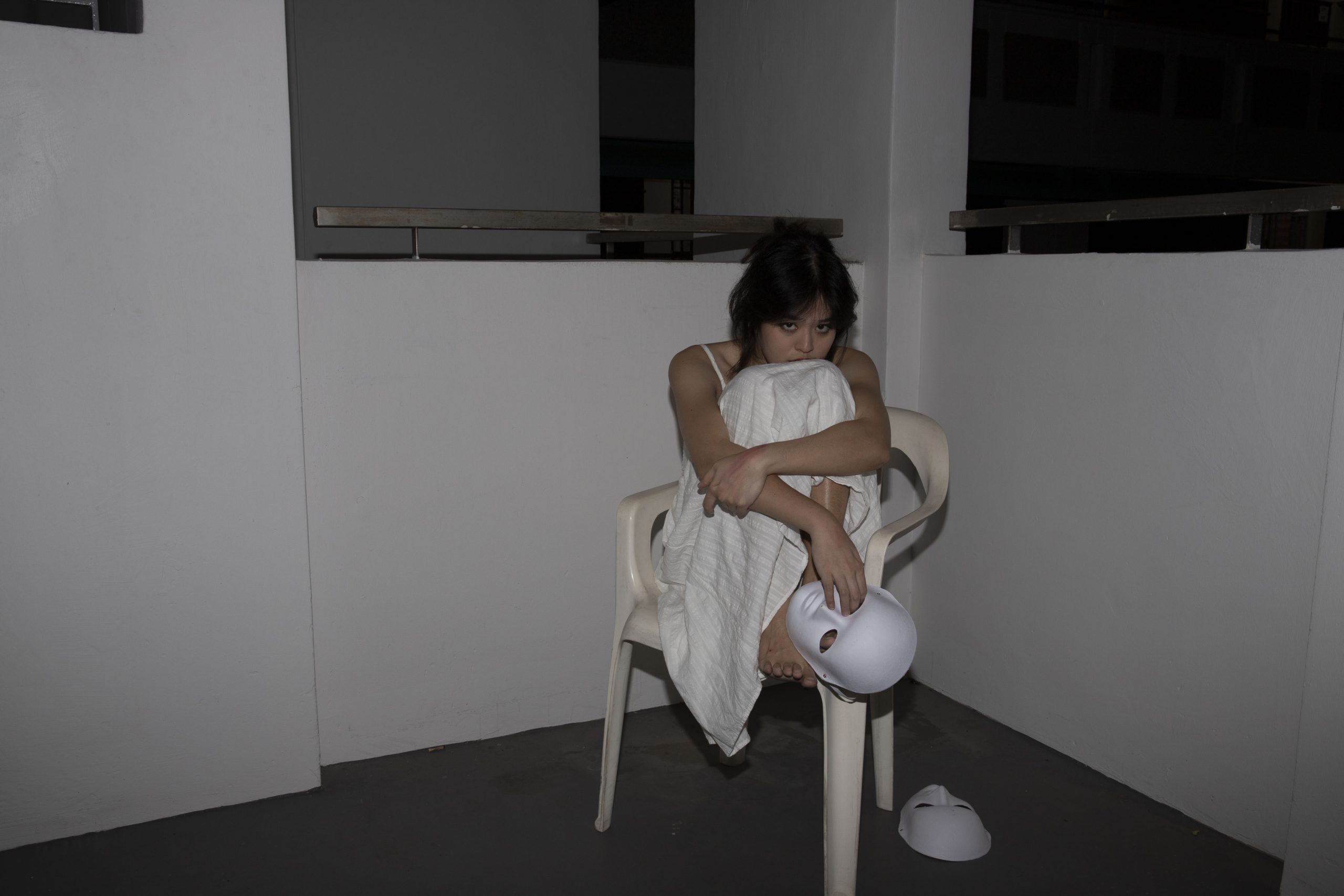 The shot was taken with a Canon 6D on a 24-70mm f2.4 lens via timer and tripod with a single speedlite to further enhance the dim lighting. It was also taken outside my house by the corridor. 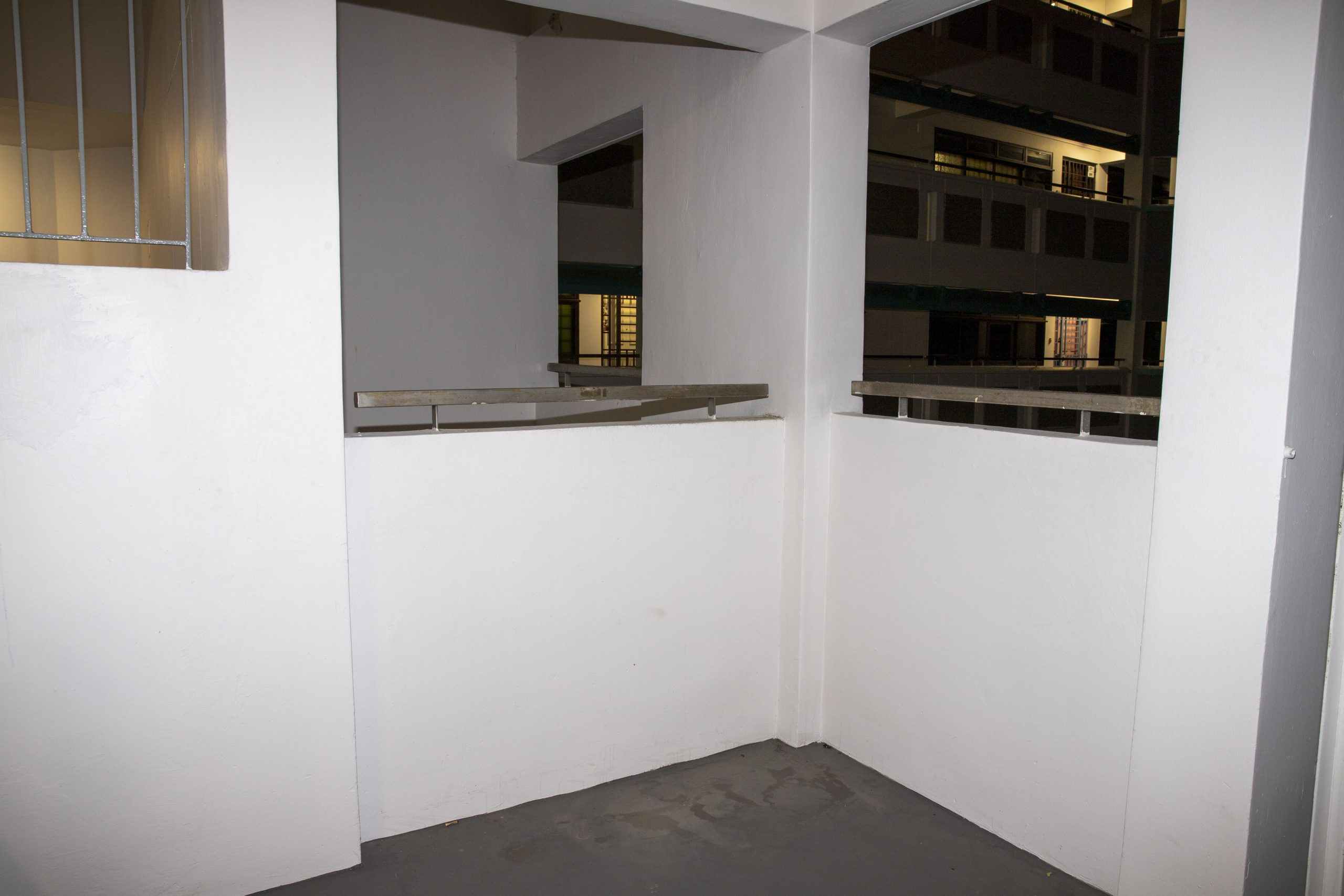 As for the digital process, I felt that it was necessary crop the image take away the element that I shot the photograph in reality. I also felt that cleaning away the stains and dirt on the walls and floor helped make the photograph look more put together. I played around with channel curves to add more depth into the image. I also made some hue adjustments to the wall and chair so as to make it a purer white, thus emphasising the emptiness. I found that desaturating my skin tone and giving it a pinker hue suited the aesthetic I was going for. Eventually I sharpened the image and added grain as a final touch. 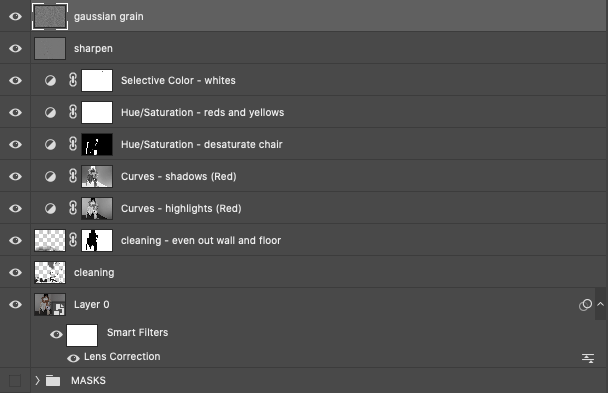 I was inspired by this particular body of work by Zankoul titled Dimensions. As I tend to gravitate towards vibrant colours in my work, I often fail to see the beauty in plain empty spaces. I was drawn to how she makes use of shapes and lines within the space to create such beautiful compositions despite having the subject do so little. I thought that I could challenge myself through this project to make use of a plain empty space to tell a narrative. 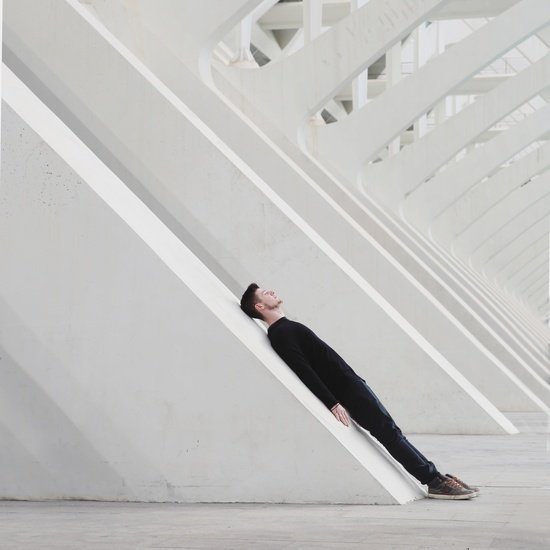 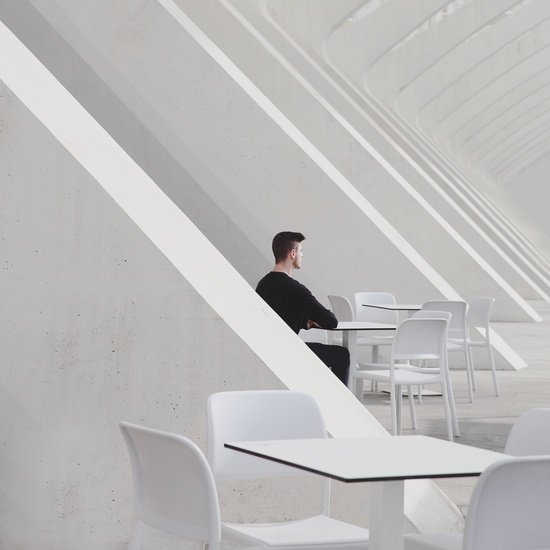 Another photographer that I took inspiration from was Willy Vandeperre, especially in this particular campaign. I was personally drawn to the simplicity of the image, especially the pinkish faded skin tone against a plain white backdrop. This body of work is minimalistic, yet stunning as the contrast of the images created more defined looks in the models, which added more depth to the image. I thought that tweaking my own skin tone could help to further enhance my narrative better. 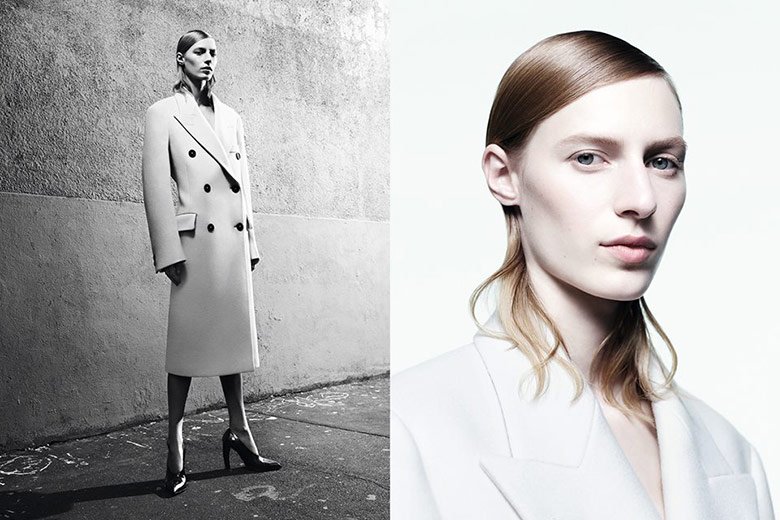 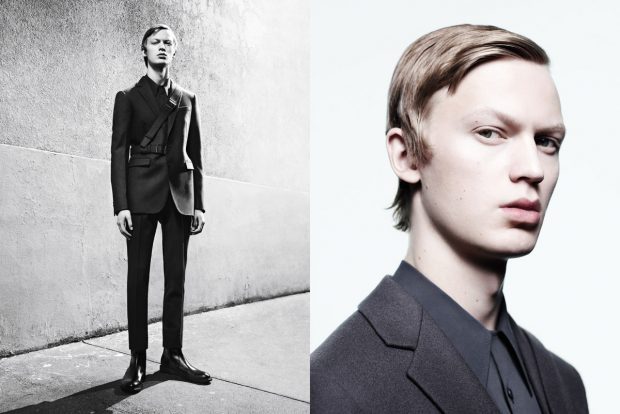