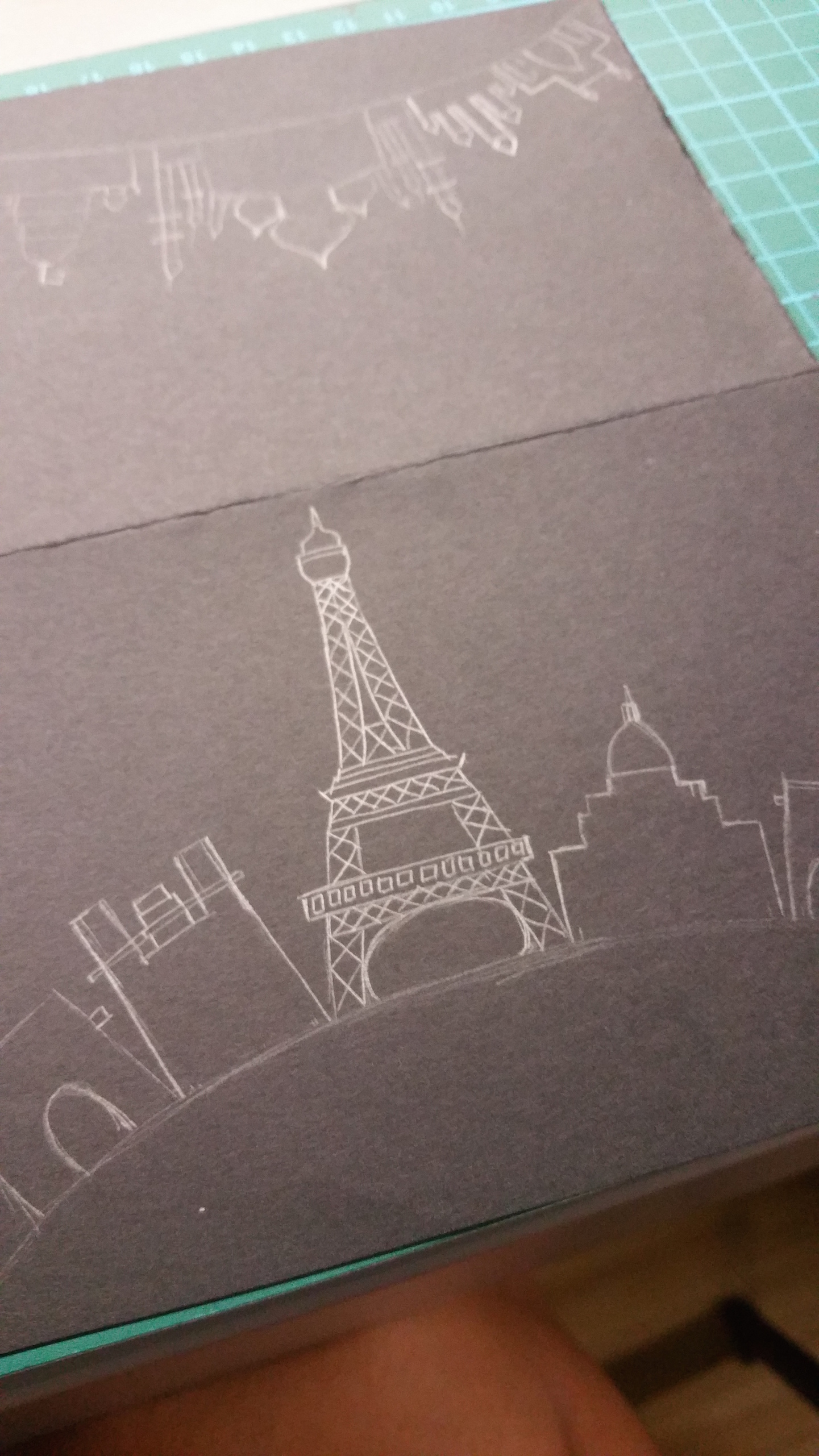 I started off by drawing the designs of the silhouette that I would like to use. I have chosen to cut up up cities like Singapore, Beijing, India and Sydney. 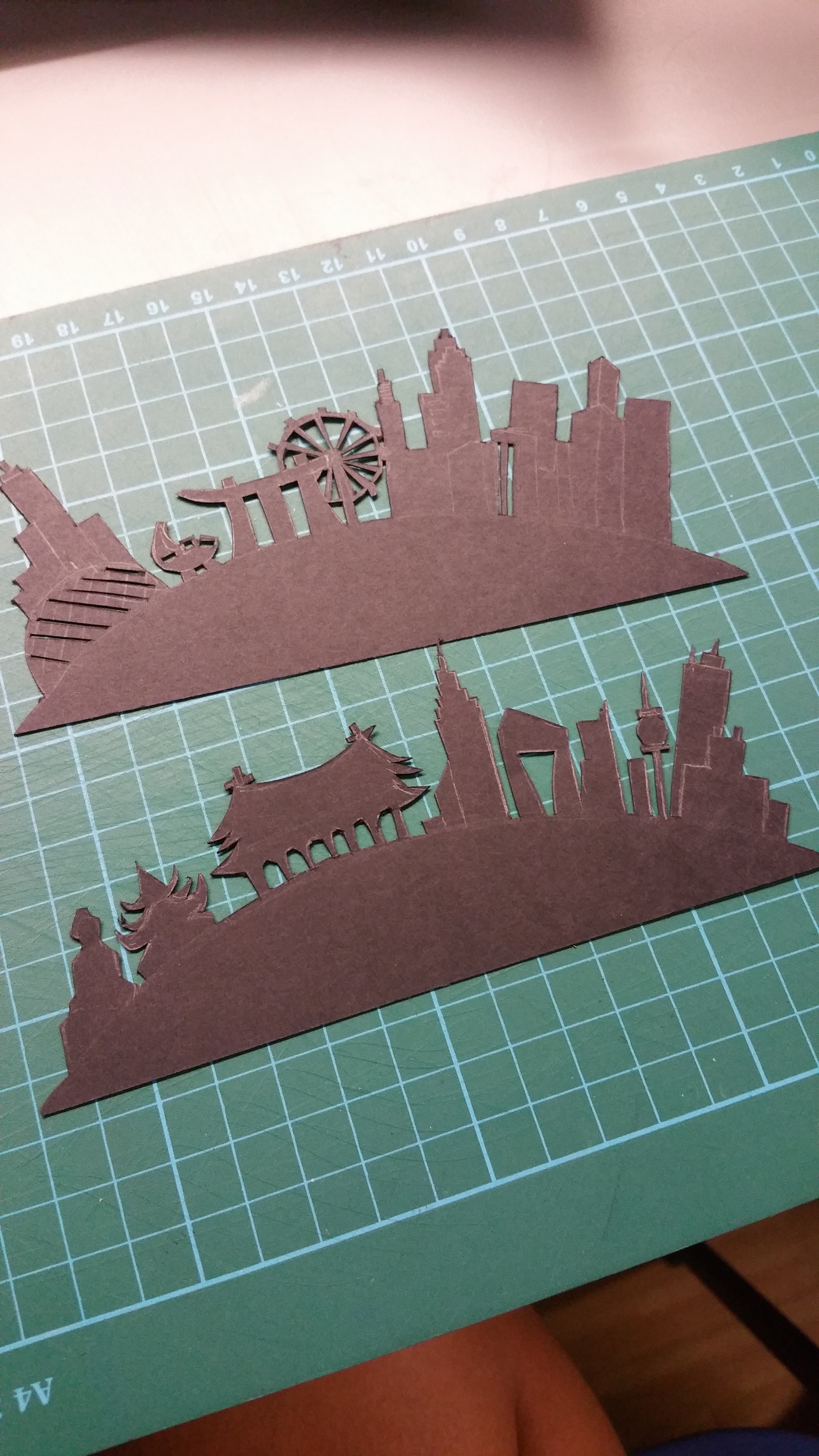 These are the pieces that were cut up. 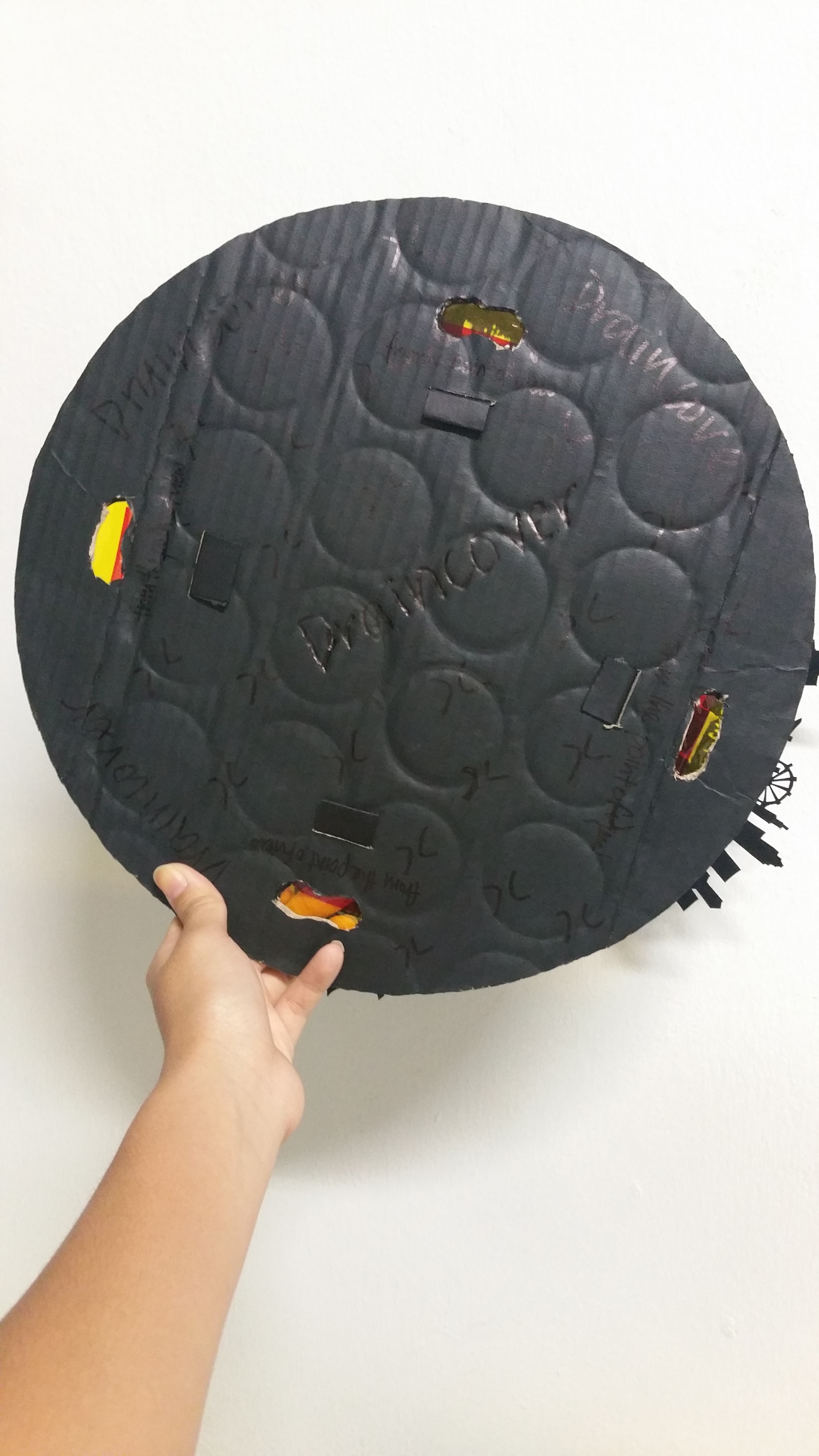 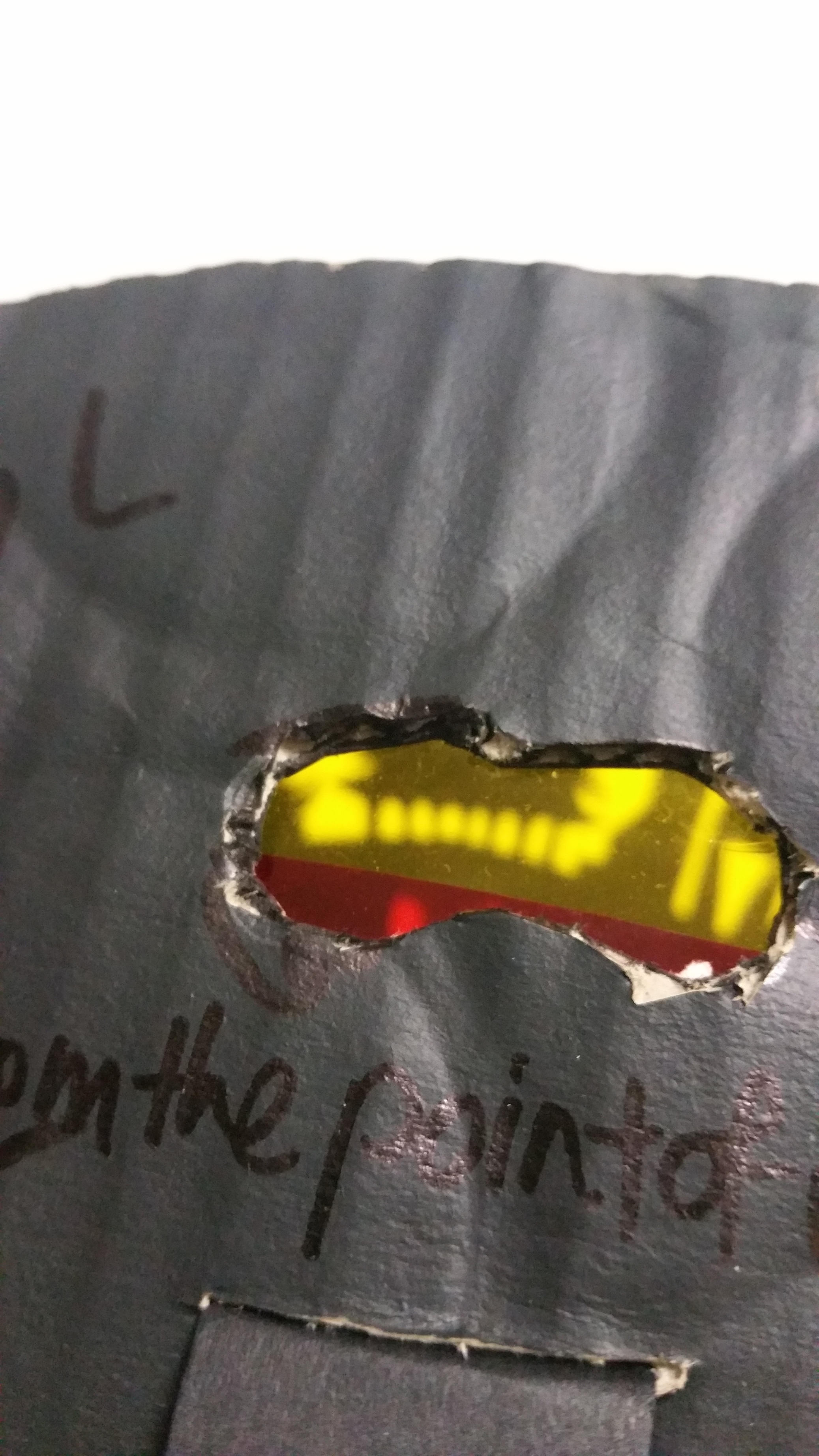 I added coloured translucent film to mimic the effect of sunset. However, it was not as realistic as I thought it would be.

One thought on “Point Of View – Process”