Chosen concept: As stated, we are focusing on students’ behaviour of social interaction in NTU — Our main focus is on the randomization of students interactions and social gatherings within NTU.Through our personal experience, we found that we would meet many people along the way during our university experience be it via hall, course, events or even just travelling in school.

Many students see NTU as a remote island, aka pulau NTU, hence we decided to touch on that aspect in a positive light. With the school located at the far end of Singapore, students tend to spend more time in school and this actually forms quite a homely community of people. By using the boundary, it gives off a sense of security and inclusiveness of this NTU community. It is also a strong and literal symbolisation of the school.

From the previous week, we wanted to show these “clustering” behaviour through the use of magnetism. We thought of using the idea of attraction and repulsion. Demonstration can be seen in the gif below.

How does it work? 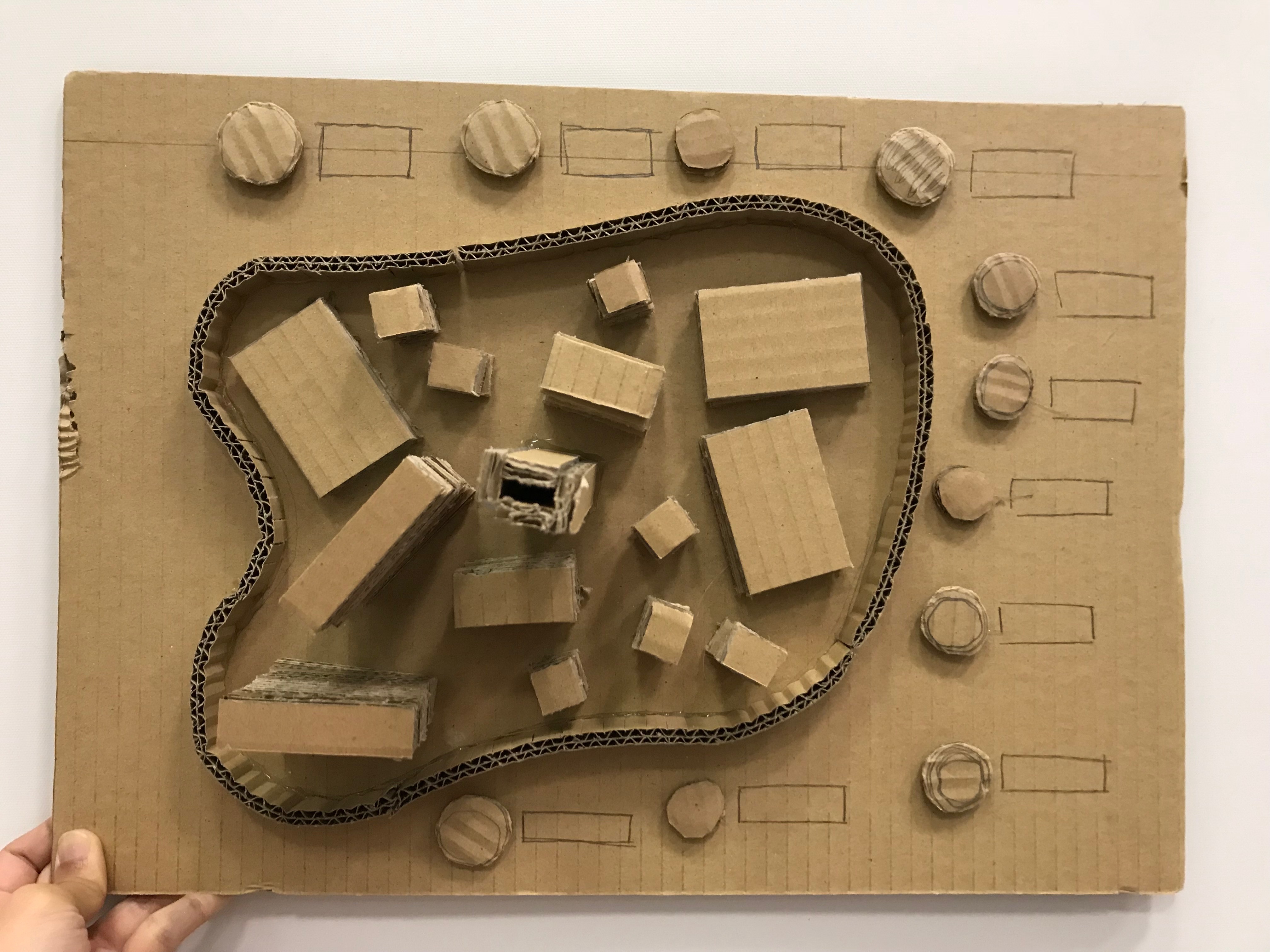 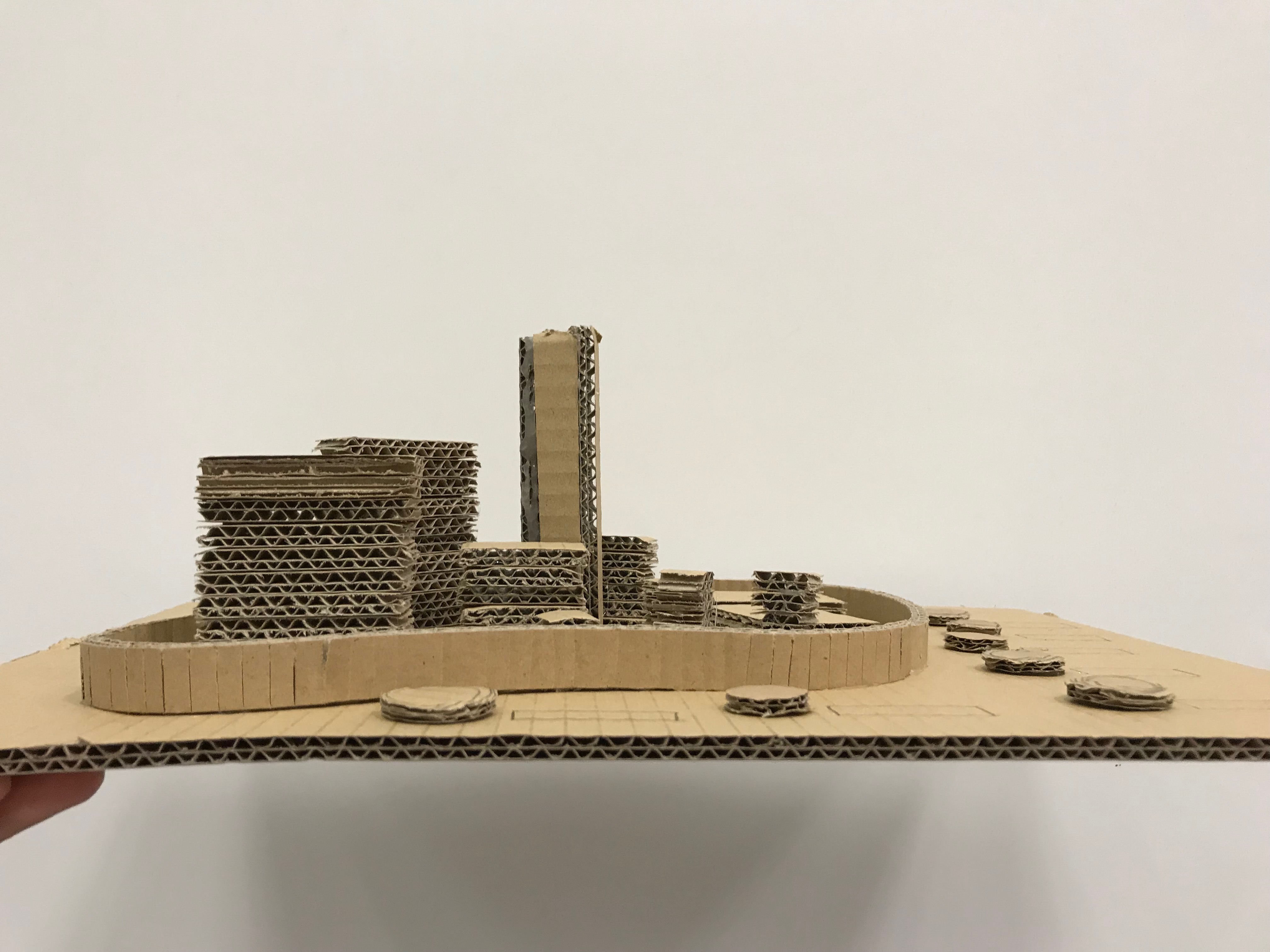 From the model we did, we realised that having the different buttons for the different buildings of NTU was rather messy, so we would reduce it to only 1 button to be pressed and activate the circuit.

For the mechanics of the idea, we had to test if the magnetism is workable, and if the forces between the materials are strong to repel one another. And the result: NOT.

We were using 2 x 1.5V AA battery to power the circuit. The attraction and repulsion were not as strong, probably because of the low voltage. We thought of and consulted a friend in Engineering of using a 9V battery, but with the 3V battery gradually heating up when the circuit is ongoing, we fear that using 9V battery would lead to overheating.

Link 1 is the test of electromagnet by coiling iron nails.

Link 2 is the test using magnet to repel the iron nail.

Hence, we concluded that this technology is not feasible for our project. As it would require quite a lot of electricity for the magnets to be strong enough and the the large scale of our project would make things even tougher if we were to stick with using electromagnets. Thus, we have a better alternative which would be shown in the next post.