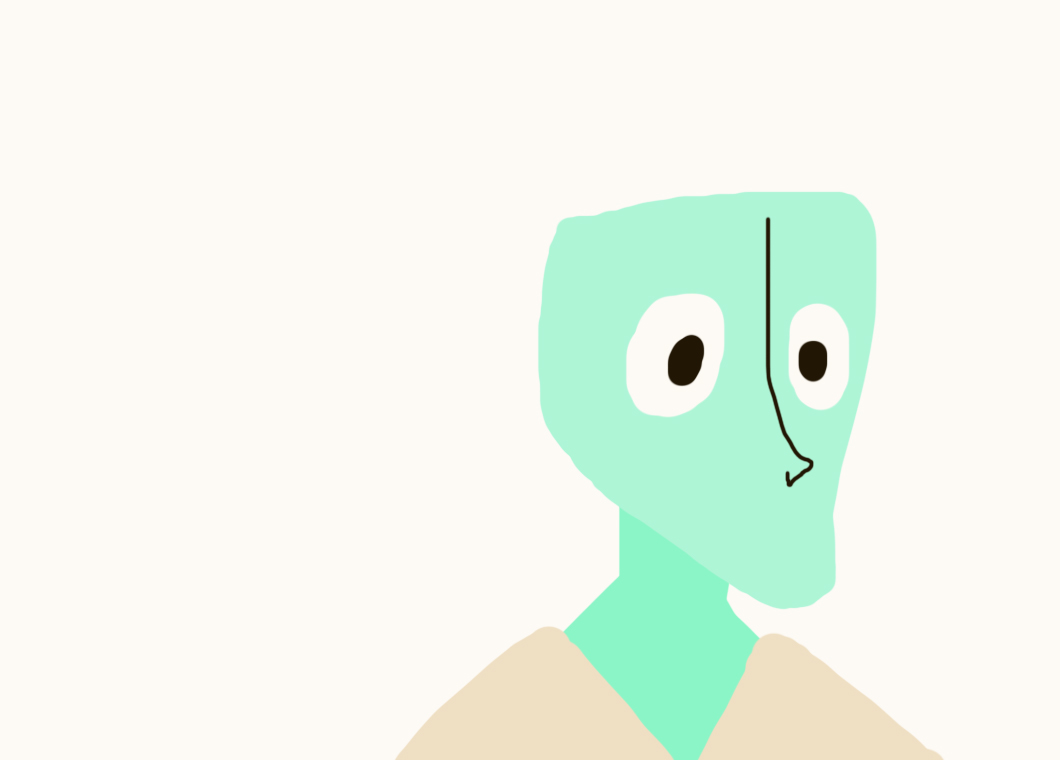 Disclaimer: I’ve made 2 versions of this short illustrated podcast: 1 with a mono-narration and another, with narrated cuts. I tried out both methods and found that the second was more attention-grabbing and cohesive with the onscreen imageries.

I incorporated both whiteboard animation & illustrations done on my phone. So basically I drew them on a tiny screen with my index finger, which was quite gruelling. It was also pretty stressful as I was doing my best to meet deadlines for other projects, involved in UOC and church activities. Nonetheless, I enjoyed the process of making this project immensely.

I made about 108 illustrated images in total, as I originally aimed to make a more animated sequence. However, this was quite ambitious for a 1 – 1 1/2 weeks. As such, I cut down on the initial plan of animating it (since it was time-consuming to make the actions look natural and the frames to jump from 1 to another fluidly). I focused on illustrating what I was trying to portray, prioritising the development of a time sequence over visual stimulation. Given more time, I would love to take this project further.

Here are some cute jpgs from the sequence. 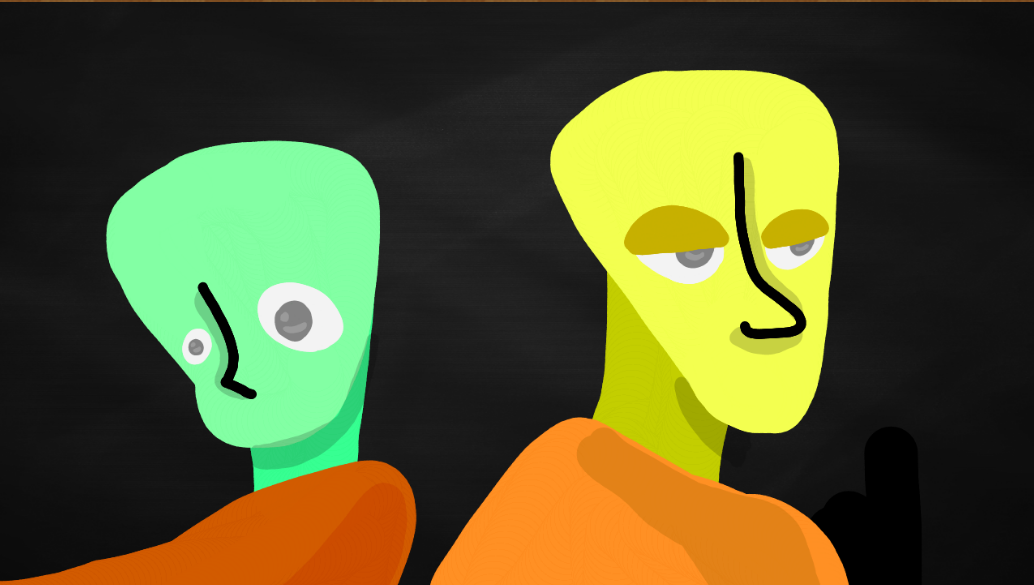 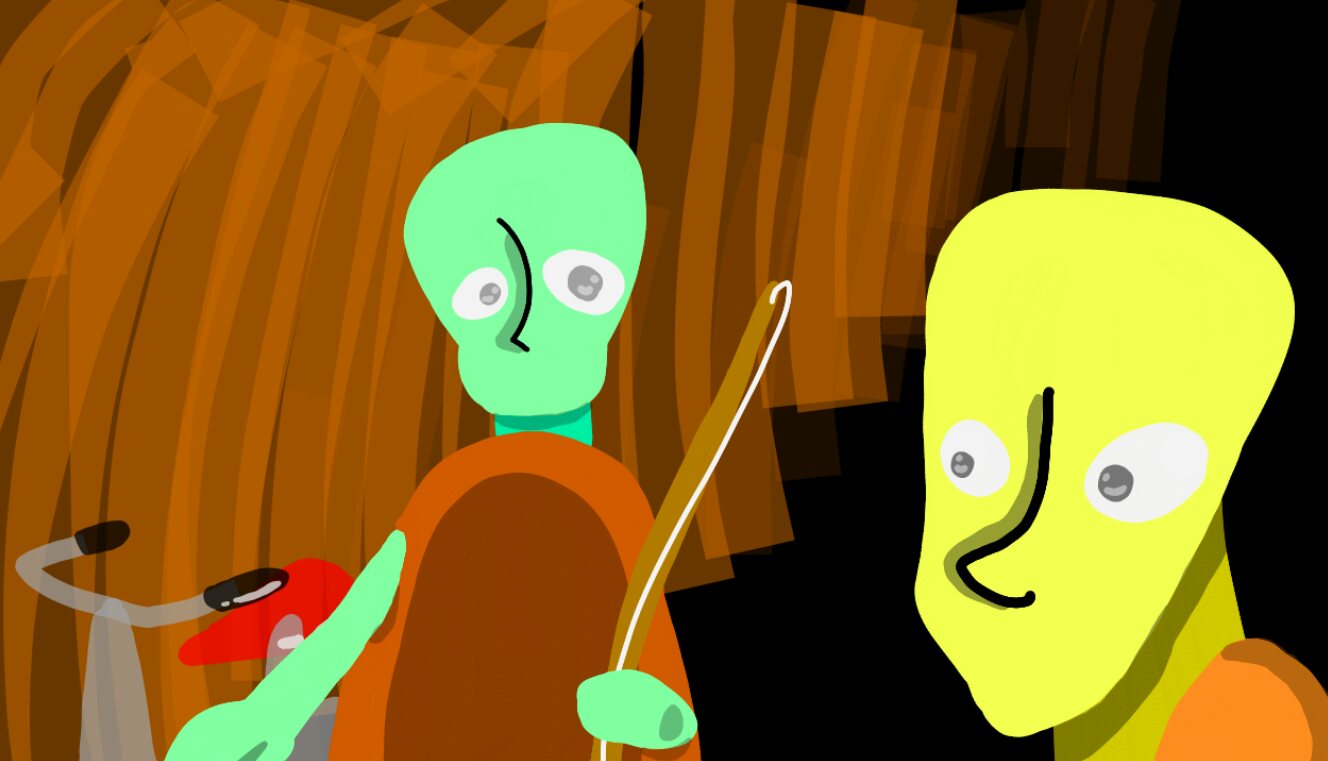 I chose to keep it simple, the concept being that of childhood, after all.

I am mostly inspired by children cartoons too, such as “Charlie & Lola” and “Peppa Pig”. These 2d animations are all very basic drawings, but are somehow very charming to the audience, even as they grew out of their youth. 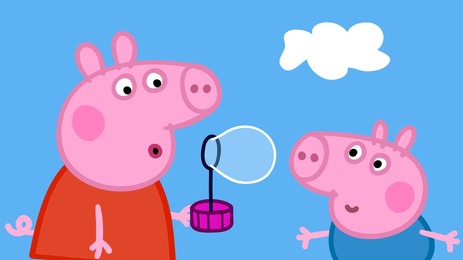 Now, this is the narrated cuts illustrated sequence I’ve made!

P.S> Sometimes I wonder if my schizophrenia affects the way I speak.