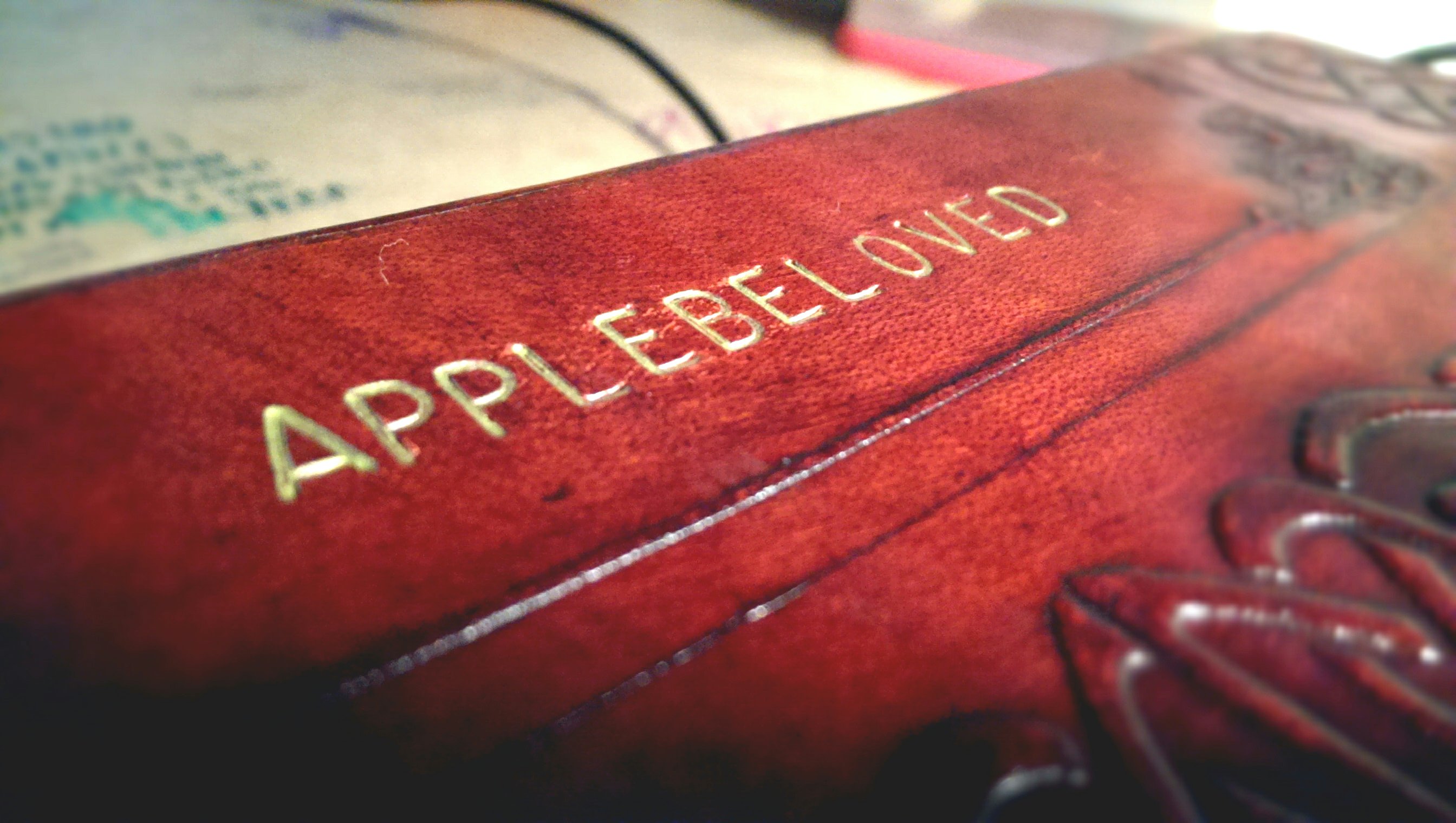 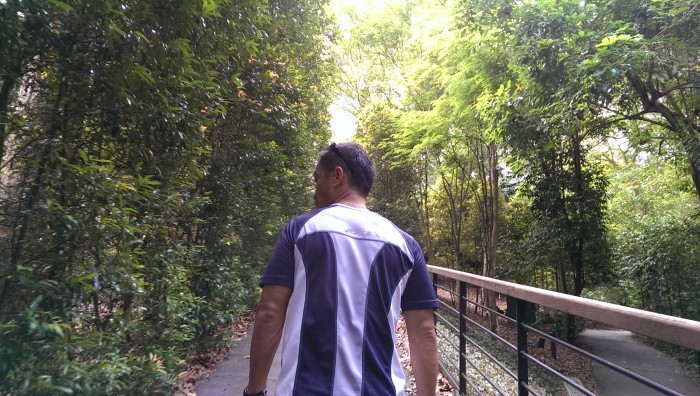 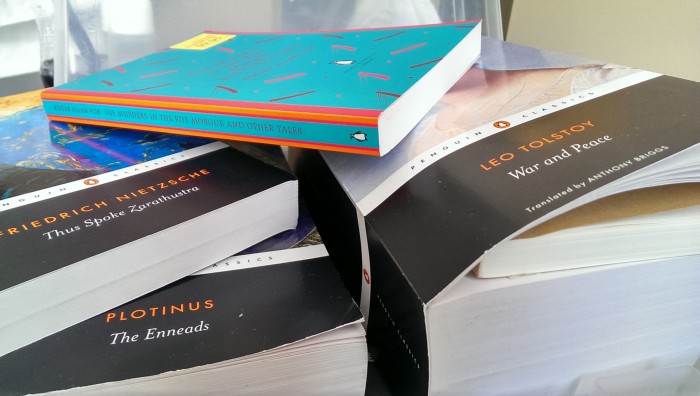 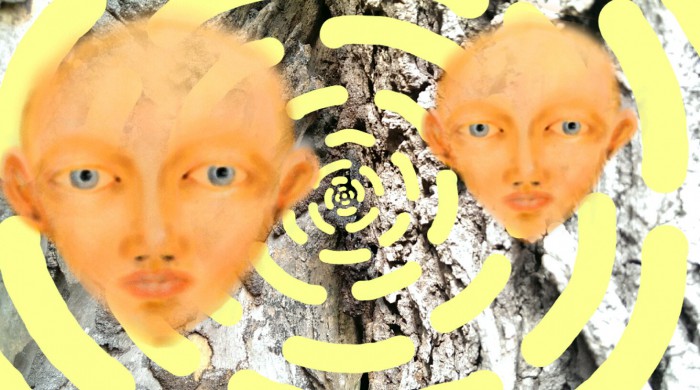 Nature is simple to absorb, but difficult to process.

My personal life, much like anybody else’s, has had its fair share of tragedies and mistakes. What’s intriguing is how I found solace in Nature’s embrace from each incident and fluidly converted what was initially terrible to something almost glorious. Isn’t it fascinating how the mere scent of petrichor imbibes one’s negativity as if absorbing moisture? This simplicity of supporting someone or something by mere existence, like Nature herself, is a concept I want to explore with my soul.

On the other hand, it is difficult to fully understand one’s surroundings no matter one’s age. There are always an infinite number of things to learn, always something foreign to our limited knowledge base. We may have the Internet now to source for information, but before the digital age we had only our human resources – texts and scripts that people wrote and published. Perhaps the most valuable instructors in life are the people closest to us, for they hold the greatest influence over the longest period of our lives. We pick up habits, beliefs, ideas from them and these influences shape the way we perceive the world.

The merging of the theme of nature and the people I love thus effectively describes my artistic vision for the world: supportive of all regardless of gender, race or other differences and spiritual an experience. Since we are unable to look at ourselves concisely, the only true reflection of ourselves is our perspective.

-Cave frames our perspective as the individual by replicating shape of an eye looking out at the open world.

-Little colour present within the cave, mostly outside, forming a huge contrast.

– Light enters the cave to help us look at ourselves (from the perspective within the cave).

-Although we like to believe we are original, our ideas are mere thoughtful linkages we made through interactions with our environment.

-Emotion is mostly felt when we contrast our inner selves with the world out there, and not alone as an individual.

-Although the darkness may be comforting, we are enlightened by our outer reality even about ourselves, be it identity, weaknesses or strengths. When the littlest occurence means much more than the space it occupies.

-The presence of my older sister in itself warms the situation, and allow one to be feel fearless even when she’s faraway (in Australia)

-You can trust in her

-Has her own life to lead, but she holds a major influence in mine Did you really think you are all alone in this universe?

–Feeling: Sense of being in the shadow and shade, more cooling and comfortable spot

-Moving on from an overprotected “artificial” environment into the real world isn’t necessarily a one-man journey. The people you love will continue to play their roles in your lives, if less crucial to your survival than before. Destiny can be maneuvered by your actions, but it won’t always unfold exactly as you planned. 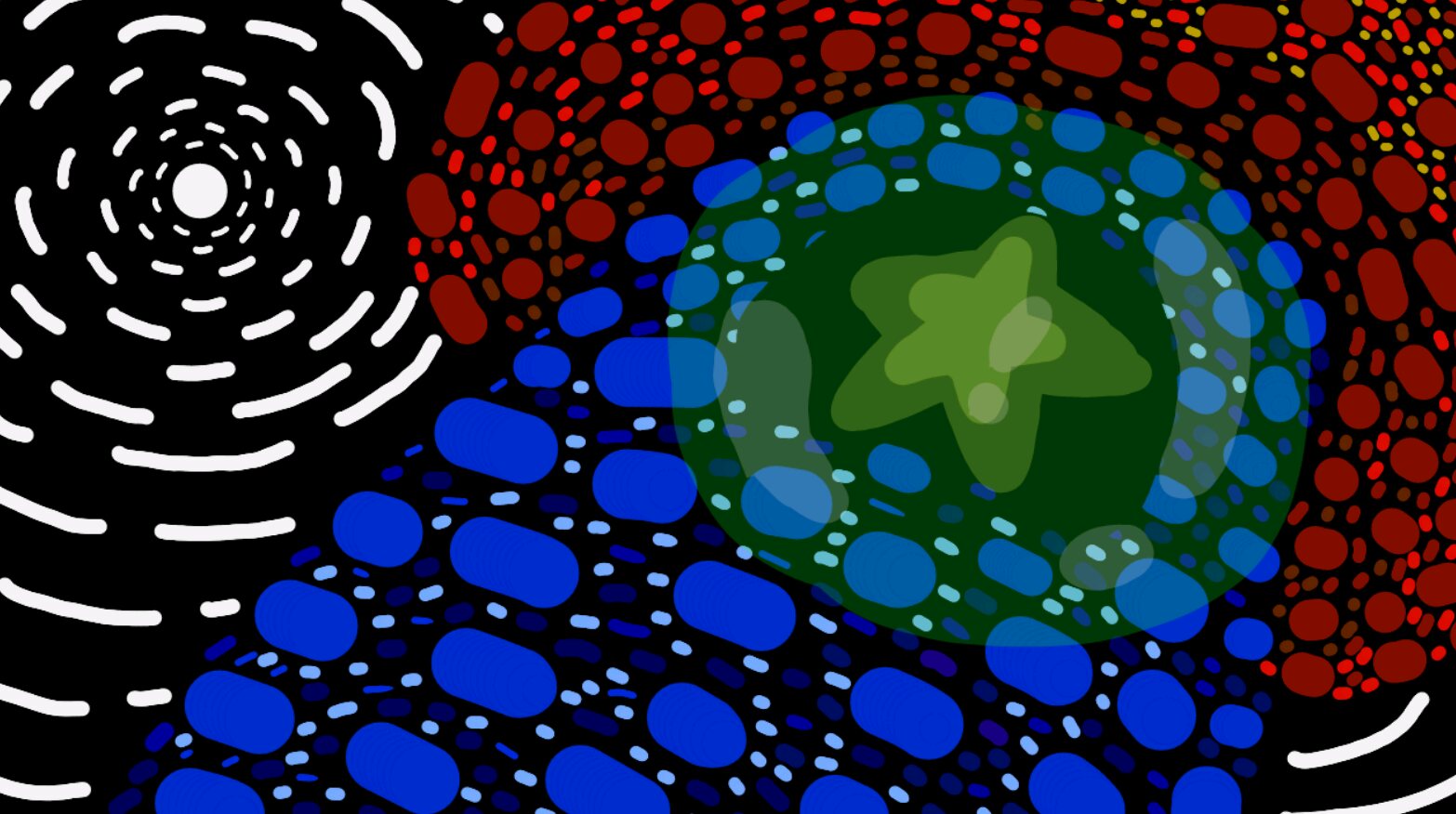