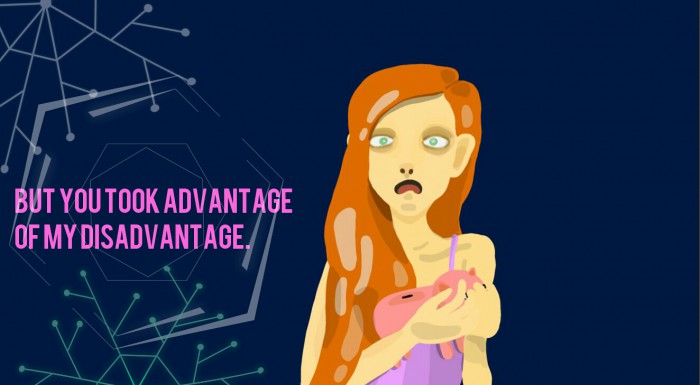 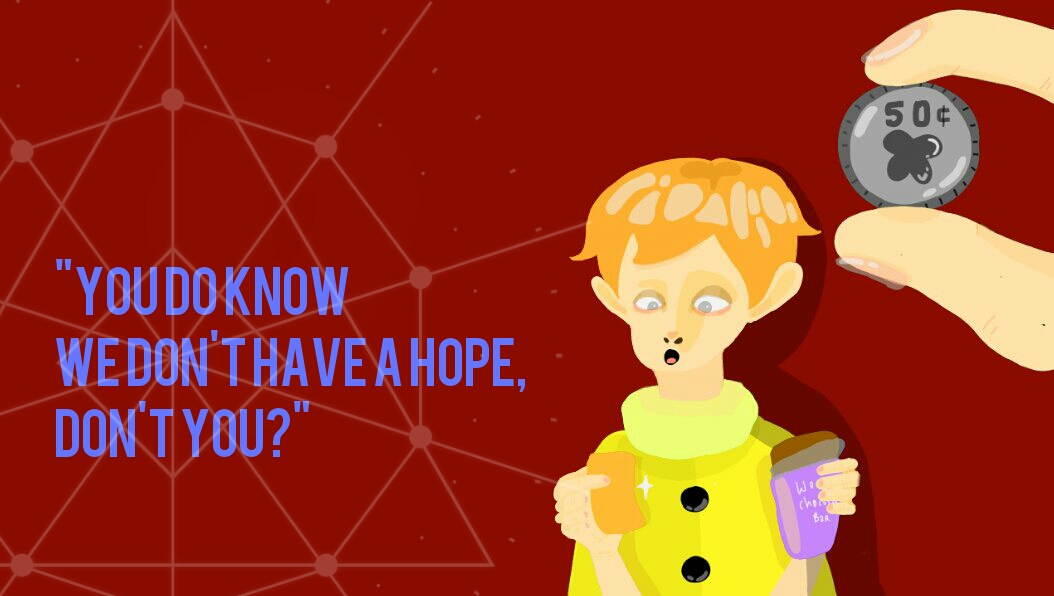 The virtuous but very hungry protagonist chances upon a fifty pence piece which he used on much-needed sugar, fatefully securing his malnourished family a lifetime of food and drink.

Money to the POV of Charlie Bucket is Opportunity. 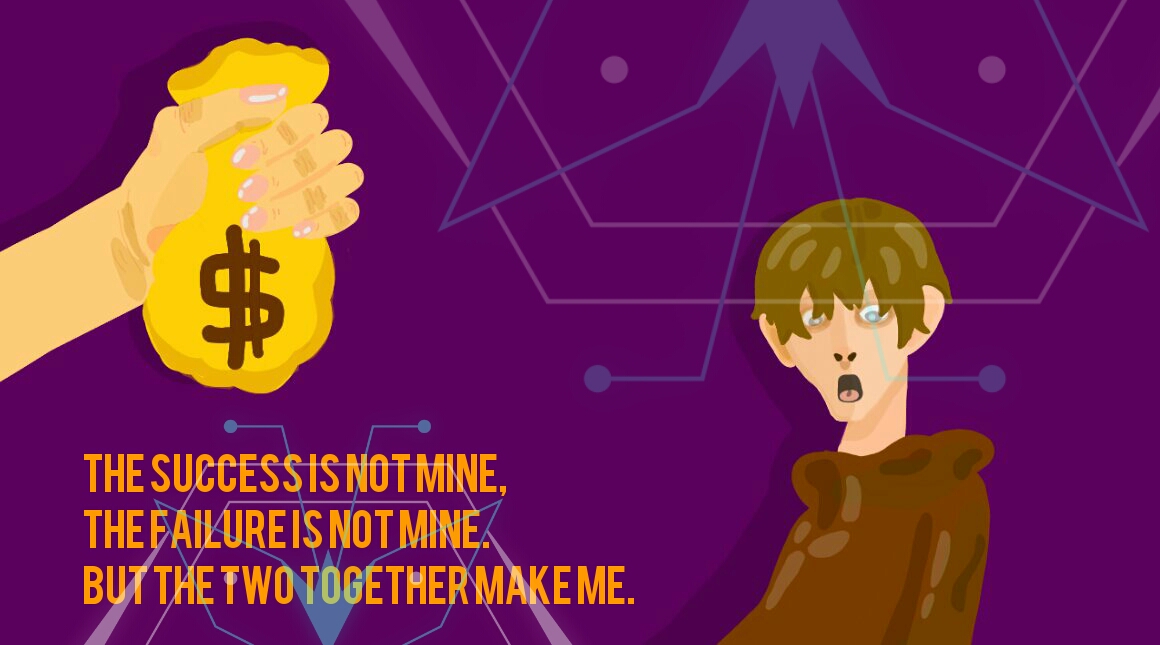 A victim of great social injustice, the meek protagonist struggles to accept himself and his position in society. Though a mysterious sponsorship alleviates him out of his condition, Pip remains troubled; by the divide between ‘nature’ and ‘nurture’.

Money to the POV of Pip is an Identity-Shaper. 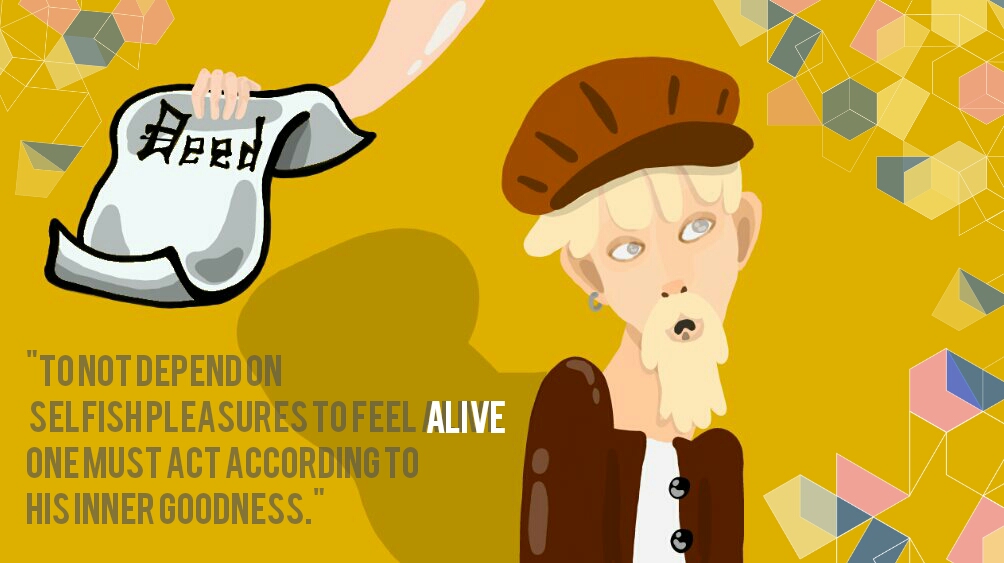 Known for his extreme philosophical fervour, the eccentric land-owner contemplates on how best could he use his land. He is torn between rational pursuit and working in the name of God, but soon discovers the beauty in being ‘simple’.

Money to the POV of Levin is a Sin. 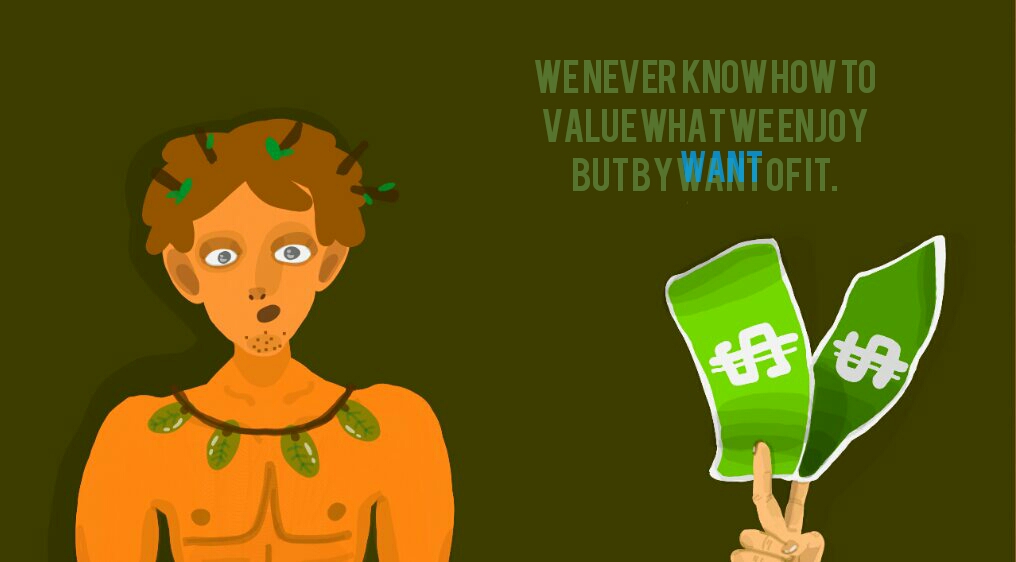 Shipwrecked on a deserted island, the protagonist is forced to be satisfied with only fulfilling his basic needs. Overtime, his initial want of money diminishes with his decreasing concern for societal validation ; he becomes enlightened about the meaning of life.

Money in the POV of Robinson Crusoe is Trash. 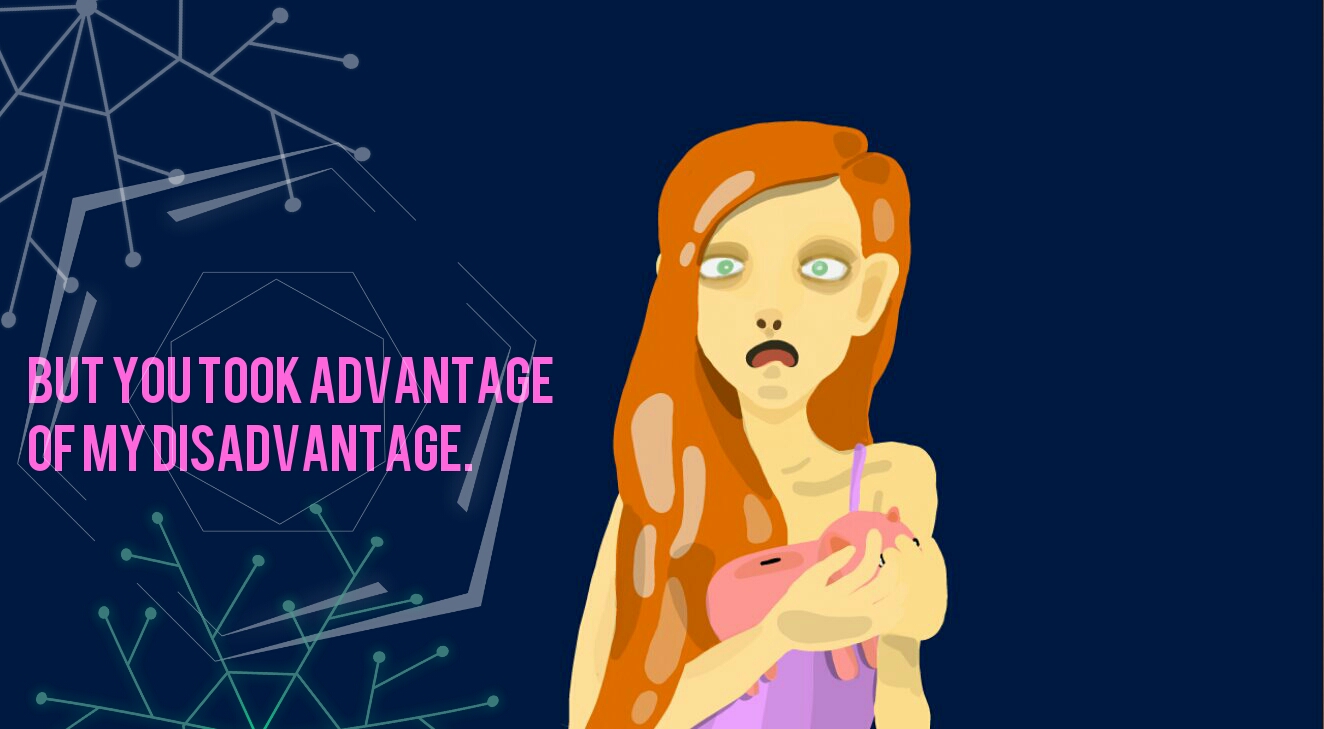 12-year old Dolly is muse to 37-year old Humbert-Humbert, who blames his fixation with young girls on childhood trauma. She plots an escape with the allowance he rewards her, and is seen asking him for a huge sum of money (which he actually does comply) to raise another man’s child, years after her escape.

Money in the POV of Lolita is a Means of Escape. 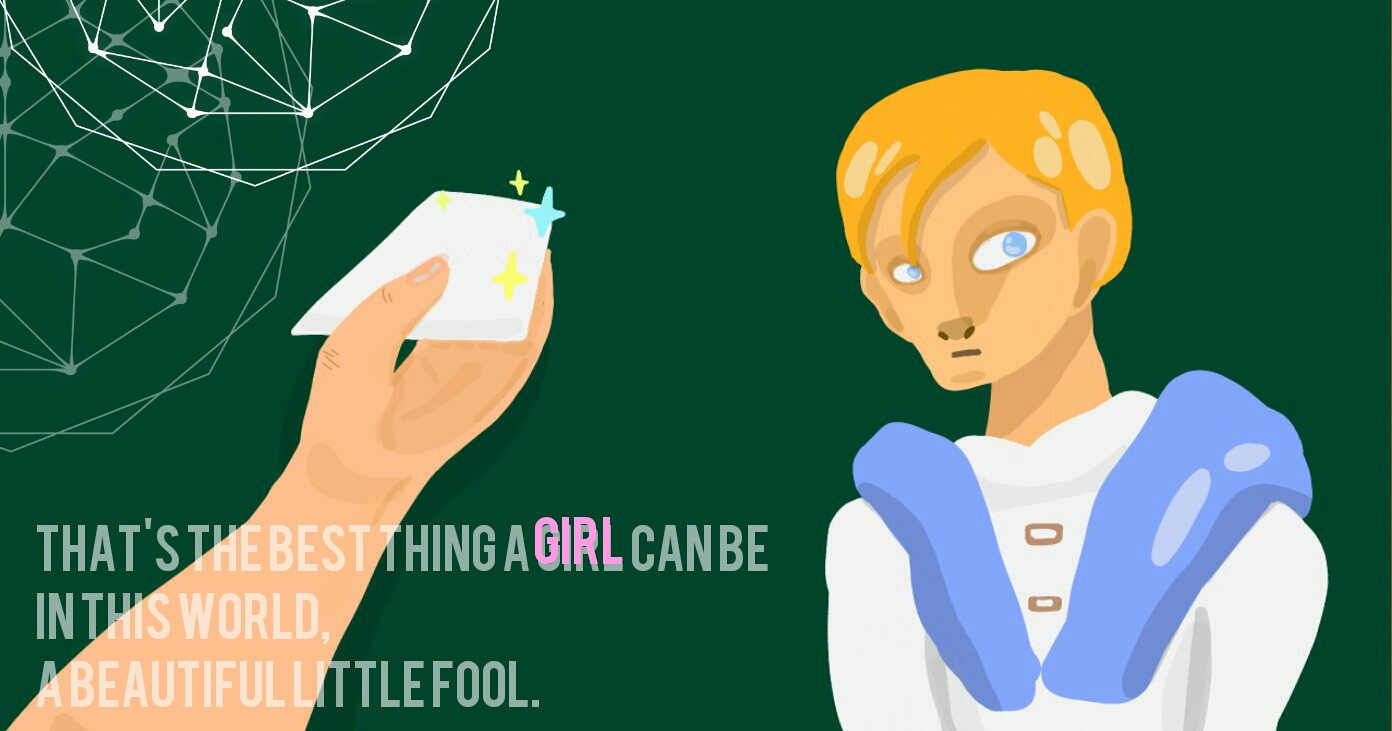 Scarred by his first love’s flight to an Old Money heir, the obsessed and impulsive protagonist dabbles in shady business for quick but dirty cash, in hopes of buying his girl back.

Money in the POV of Gatsby is Love.

To make these images, I used 3 phone apps: pixlr, a drawing app (which is deliberately not-updated so it’s no longer the same one on the market) and a regular math-image-plotting app. I drew the images with my index finger, put the text on with pixel, and finally designed the perspectives with the math app.

In constructing the imageries, I paid close attention to the details of the characters’ outfits, pupils, positions, gestures, features . . . all of which reflects the basic stereotypes everyone has of certain types of people. I add in shadows to create value of space and position, which places the protagonist in a certain perspective I want the viewer to see him or her in. I also added highlights to enhance the visual appeal of the image.

The geometry depicts the complex emotions of the protagonists. The quotes are feeling-specific too, of the entire plot of the book. The portrayal of money is to show the viewer exactly how much we are talking about, and the treatment of the money via the extra hand’s gesture.

The third-party hand adds a kind of tension that extracts the viewer from the protagonist’s eyes and also remind us that money is transferred from 1 person to another, not created. Everyone has a point-of-view on money.