Heard we were going to do a project on nursery rhymes, and was immediately reminded of my sister’s art piece for her AP exam. Nursery rhymes often has a diabolical aspect to it despite its moralistic intentions e.g. losing one’s thumb, or breaking one’s neck. Probably sinister in this age, but much more common in the olden days where people were less worrisome, overprotected and more outgoing. So it’s all about the context. Rather than making nursery rhymes look all hauntingly beautiful as the norm, I shall try to make it look somewhat pragmatic by providing the missing logic links (due to the generation gap). That’s not to say i would take away the charm of nursery rhymes – i will enhance it with . . . sardonic humour. 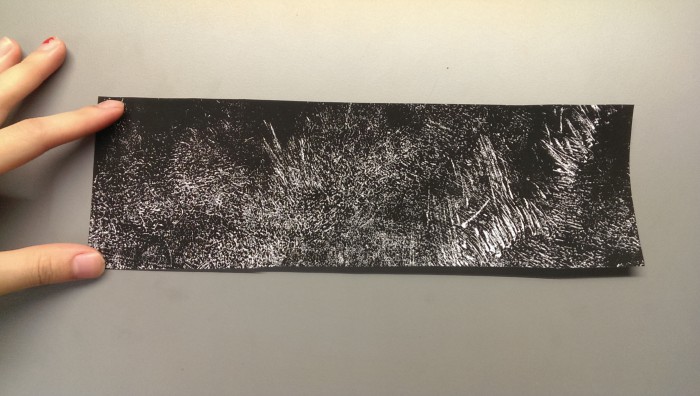